The last violation of the Turkish occupation and its mercenaries on the villages of Sherawa was the death of the 16-year-old girl Ibtisam al-Ahmad from the village of Tinab in Shera district of Afrin canton and her sisters, Ghufran al-Ahmad, 14-year-old, Fatima al-Ahmad, 17-year-old, and their mother Dia Araj, 42-years old were wounded because of dozens of artillery shells on the village.

The villages of Soxanekê, Aqiba, Ziyara, Tinab and Keshtar have been subjected to continued bombardment of hundreds of artillery and tank shells and missiles, as well as Dushka weapons by mercenaries based in the villages of Jalber, Basile and Kimar.

This intensive and brutal bombing resulted in the death of a number of civilians in addition to the wounding of dozens of them and the massive destruction of civilian property and houses of the villages mentioned above.

On Saturday, the mercenaries destroyed about 30 houses in the village of Jalber by bulldozers, which began demolishing houses from 9:00 to 12:00, turning the houses into rubble.

A reporter for the Hawar News Agency(ANHA) went to the bombing area and monitored the damage nearby, and the pictures and videos that show the devastation caused by the shelling there.

The inhabitants of these villages live in their villages and do their routine work, thus defying the barbarity of the Turkish occupation and its mercenaries and refusing to leave the village.

The citizen Jouri Barakat from the village of Soxanekê talked about the reality they live in the village and said, " mercenaries of the Turkish occupation army stationed in the occupied villages such as Kimar, Jalber and Basila are almost daily hit by dozens of shells the civilian houses. This bombing confirms once again that the objective of the occupation Turkish presence in Syria in order to kill people and destroy villages and change their demography."

She added, "We will not leave our village and our homeland to the occupiers, we would stay and remain in our village, and I want to send my message to Erdogan, who supports terrorism, and we say to him: We are not afraid of your army and your mercenaries and your dirty policies towards the Syrian people and our people will remain steadfast."

The mother, Aisha Mulla, 55-years old, a resident of the Shia district of Afrin canton, who is currently living in the village of Soxanekê, said: "Turkey's mercenaries' shells fall every day over our heads from the occupied villages adjacent to this village. We are not afraid of them, and we will struggle in front of them until we liberate Afrin and return to it." 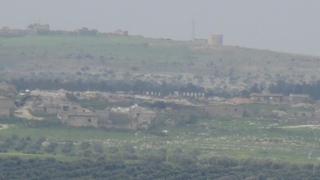 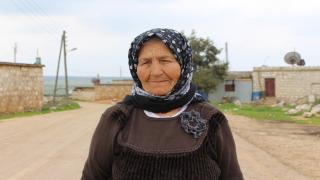 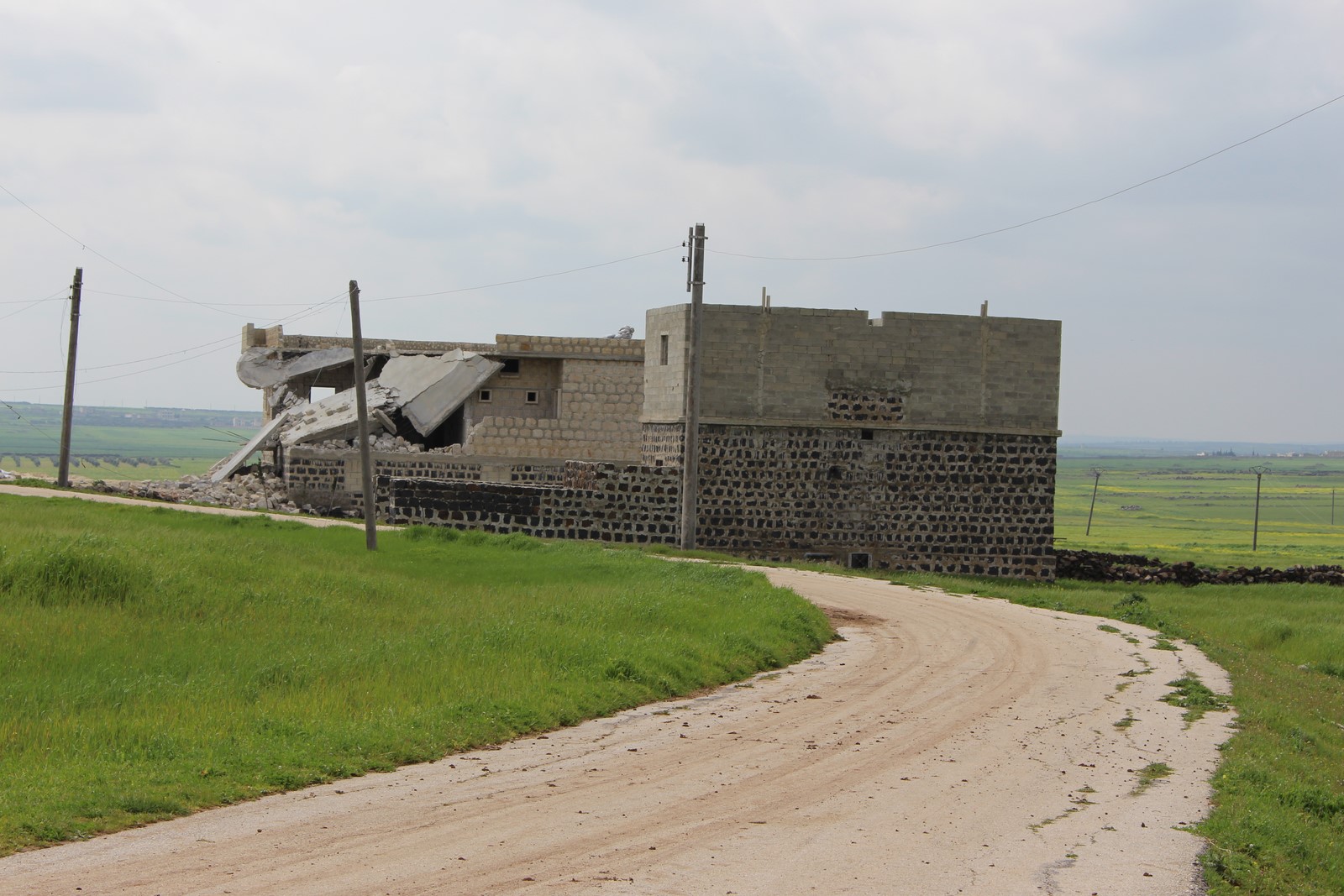 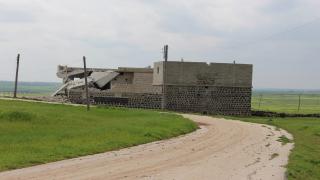 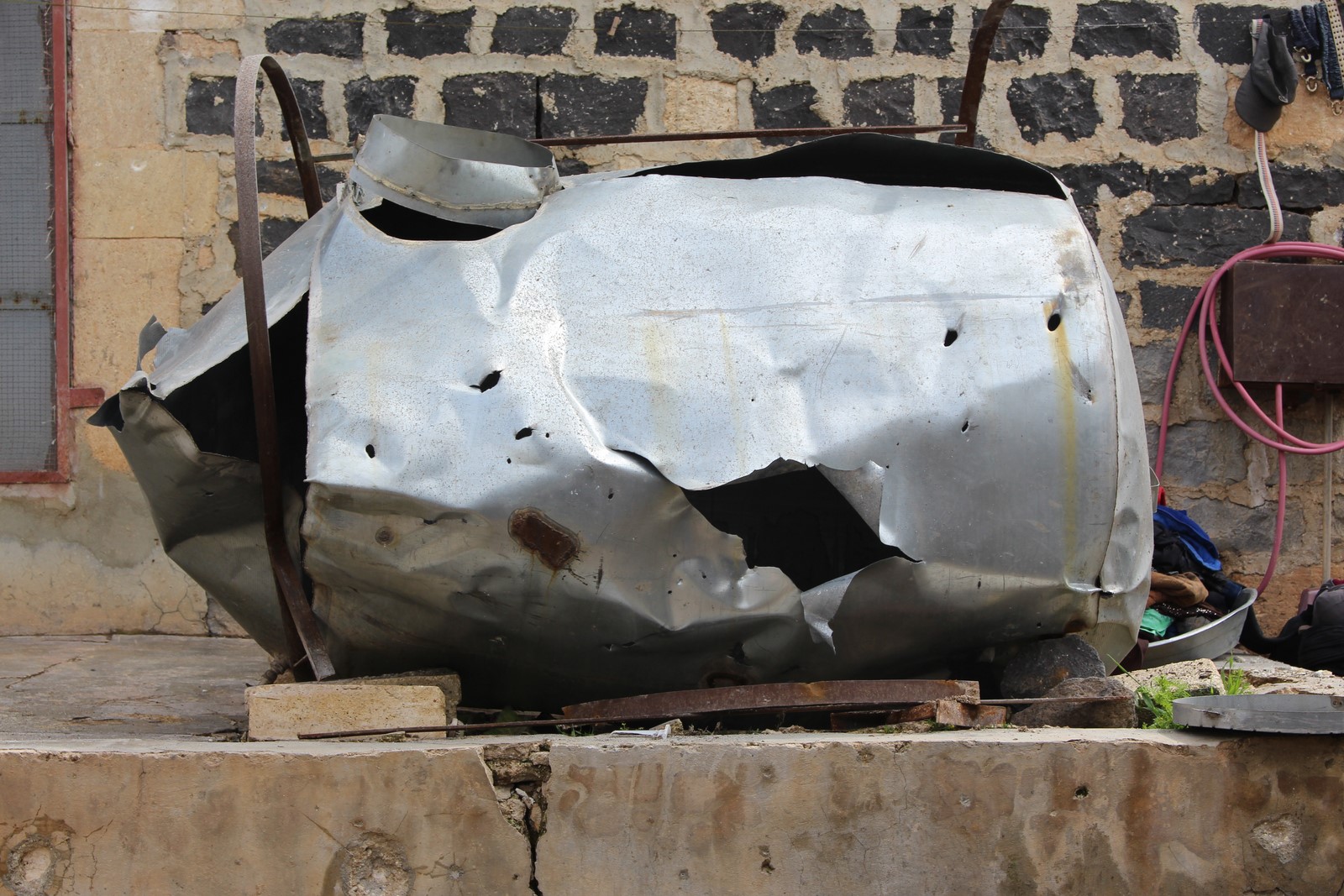 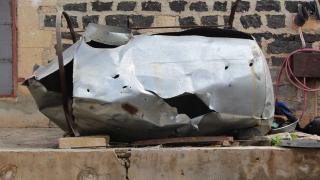 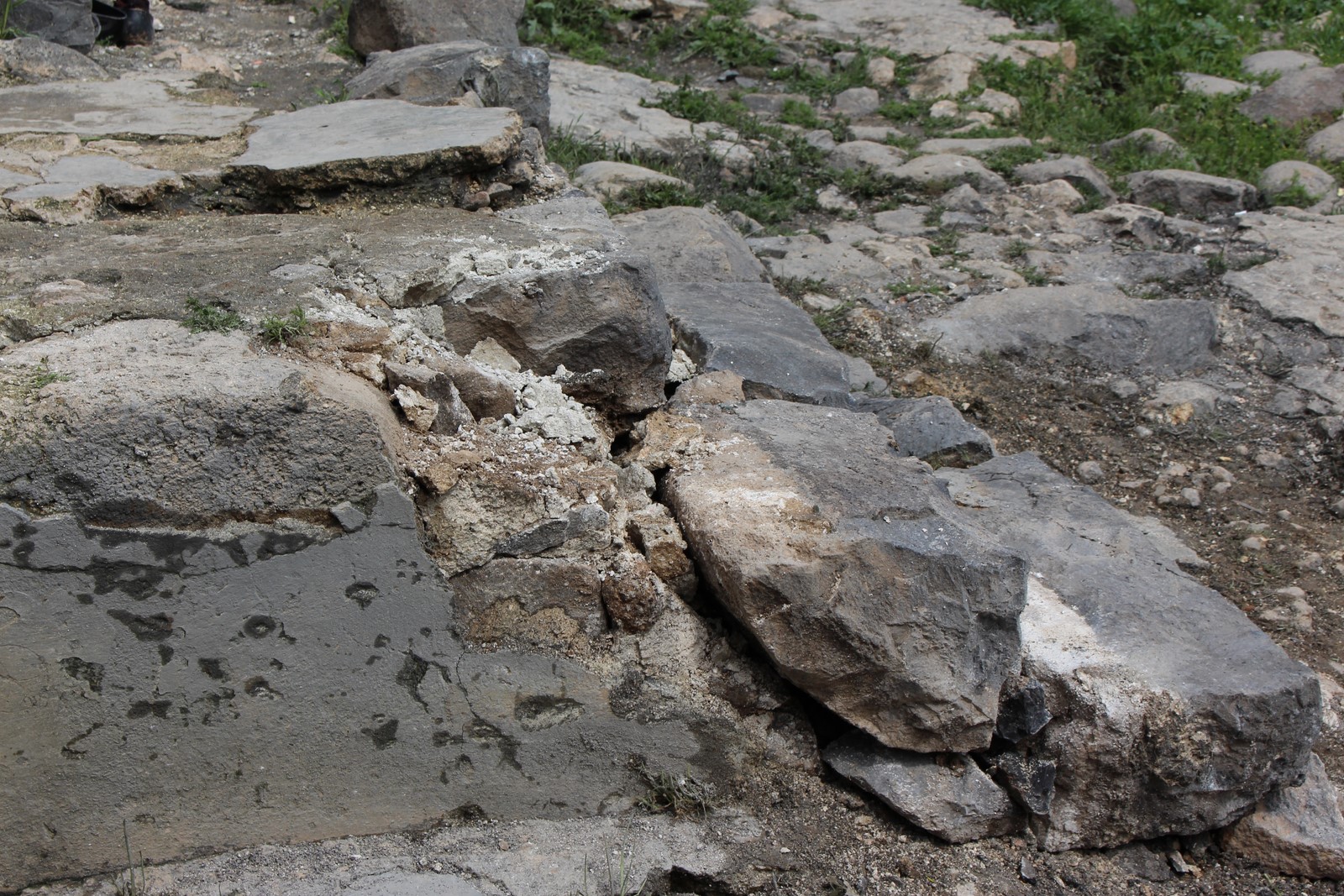