Seven fighters who were captured by IS mercenaries arrived in al-Raqqa today. They were welcomed by the fighters and their comrades amid great joy from their families.

The commander of SDF, Kendall Raqqa, said: "The fighters were captured in an ambush during the battle to defeat terrorism, and thanks to our forces, the prisoners were released. In the coming days, the news of the liberation of northern and eastern Syria from the mercenaries will be announced."

The battle to defeat terrorism continues in the final phase of al-Jazeera Tempest campaign against mercenaries in al-Bagouz in the eastern countryside of Deir ez-Zor . 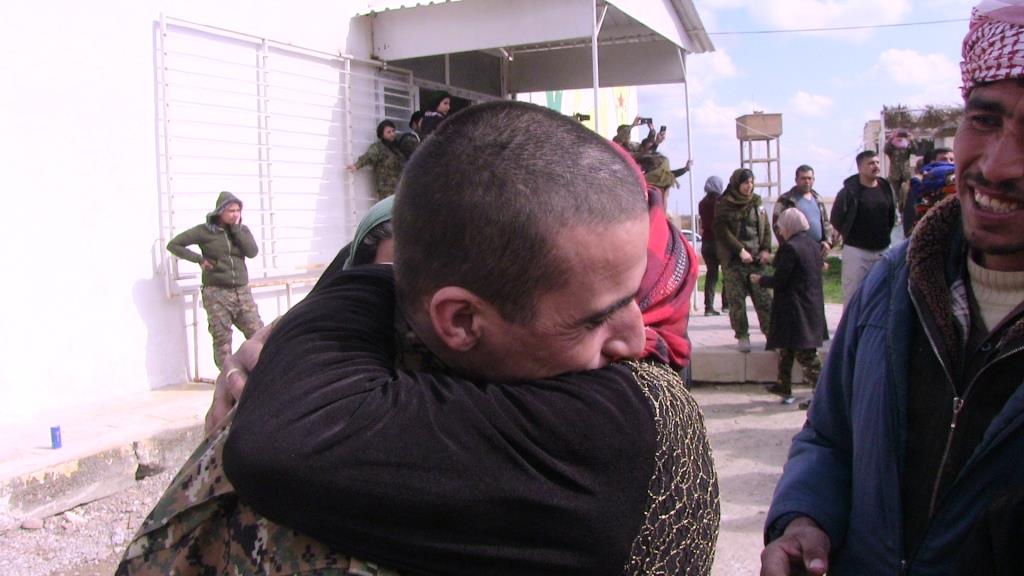 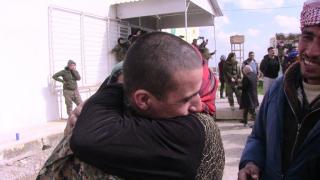 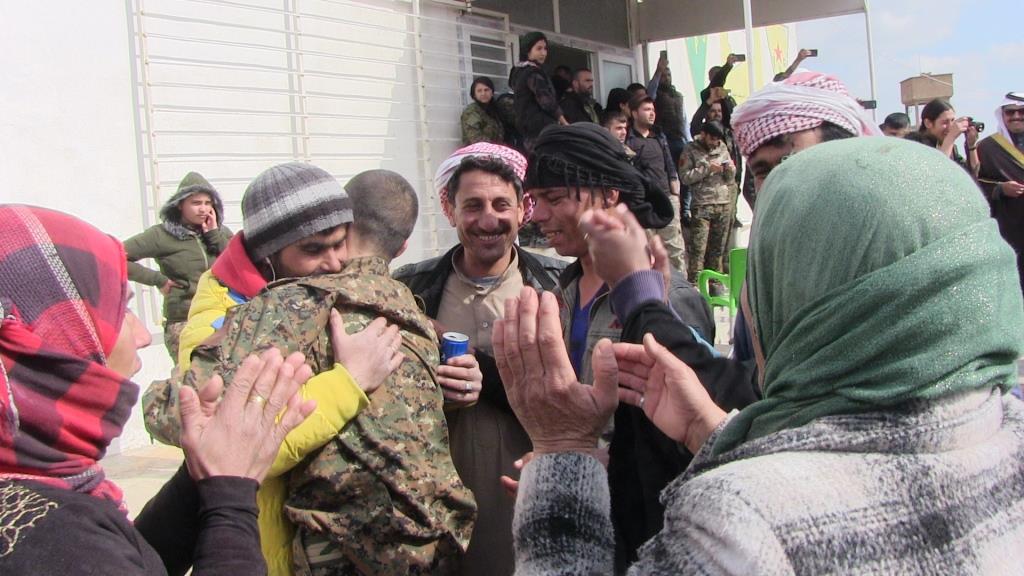 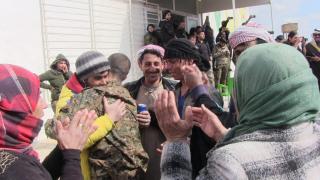 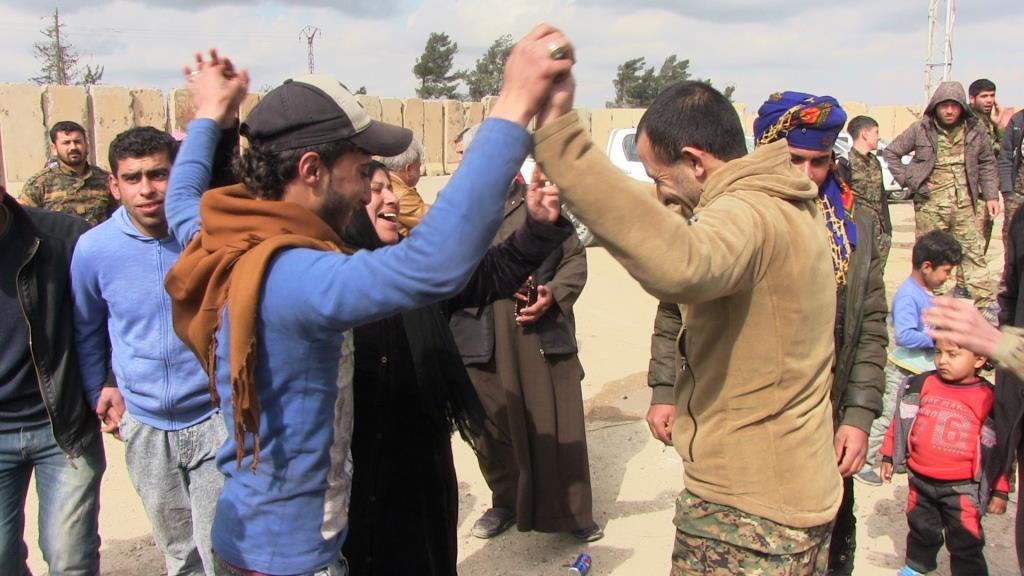 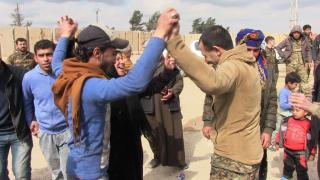 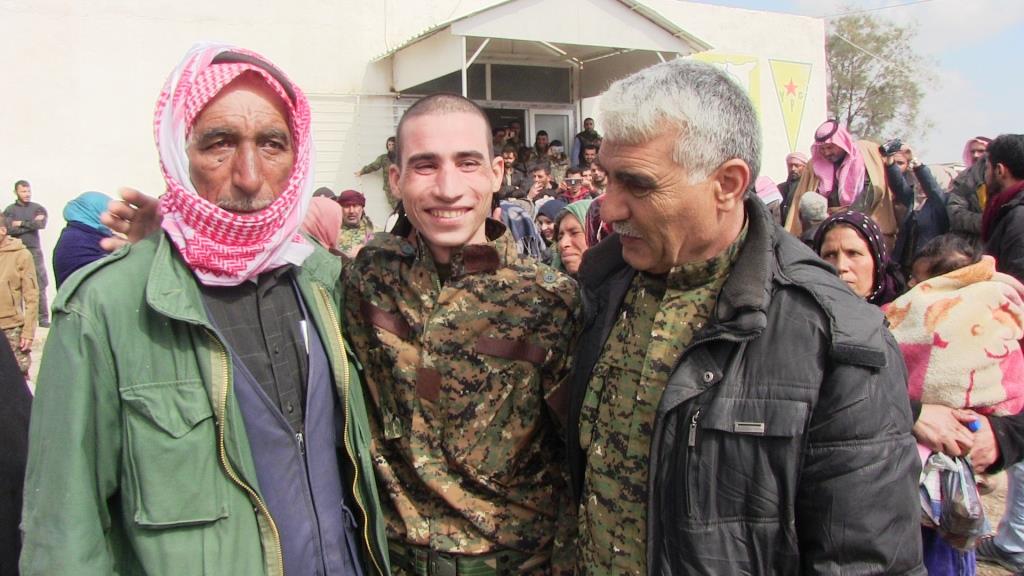 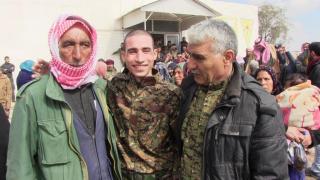