Today, the General Council for the neighborhoods of Sheikh Maqsoud and Ashrafiyya provided 5,000 shares of detergents to families in the two districts, and focused on families whose breadwinners stopped working under the curfew.

In this context, the co-chair of the General Council of Sheikh Maqsoud and Ashrafiyya Valentina Abdo spoke to our agency ANHA regarding providing assistance to the needy families in the neighborhood, and she said, "As a result of the spread of Corona virus in the world, we have taken measures to protect the people from this pandemic, and to impose curfews in the neighborhood."

Valentina thanked the people in Sheikh Maqsoud and Ashrafiyya who are committed to the curfew, and she also thanked all the institutions, internal security forces, and community protection forces "which strive to serve the residents in order to protect them from the virus." 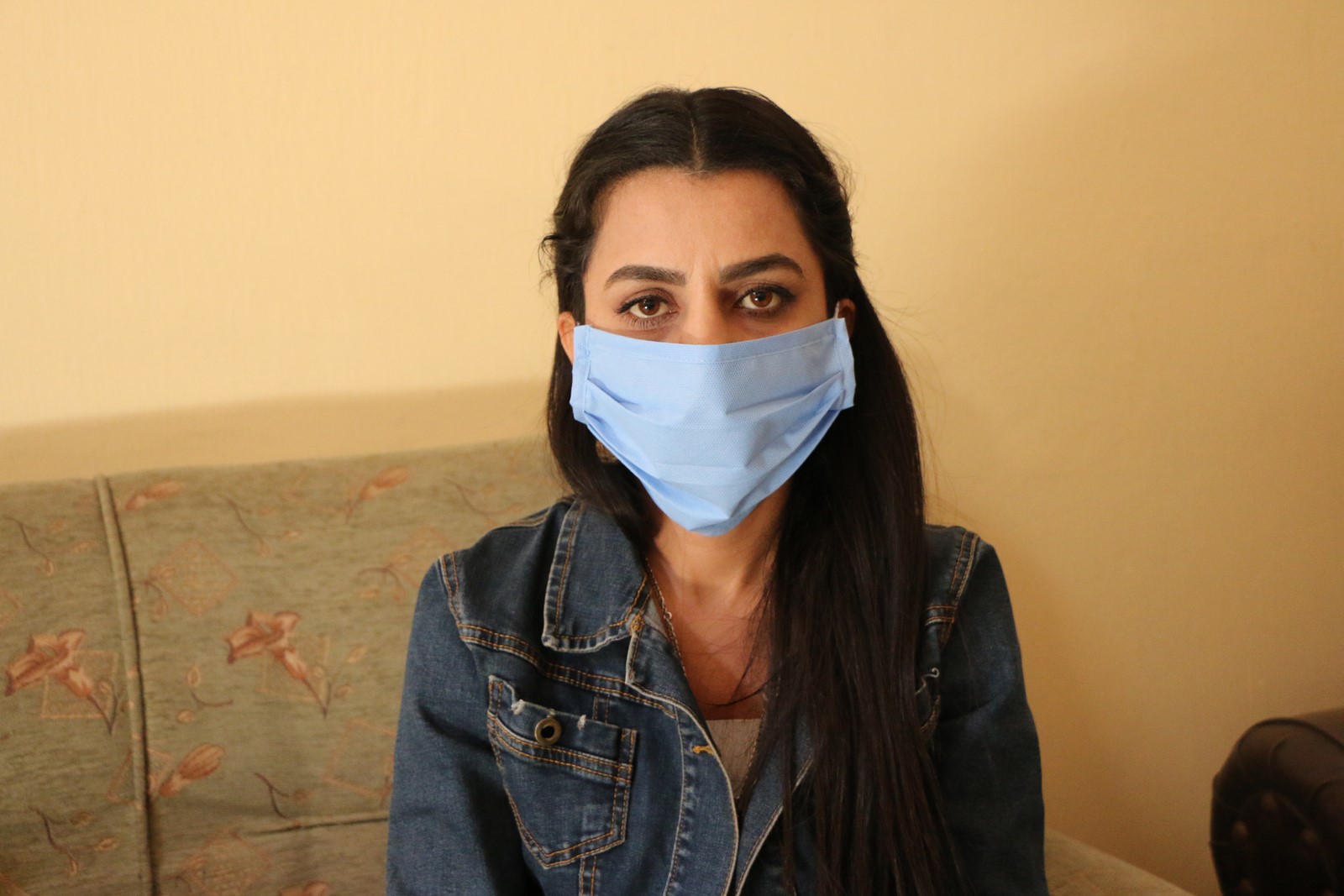 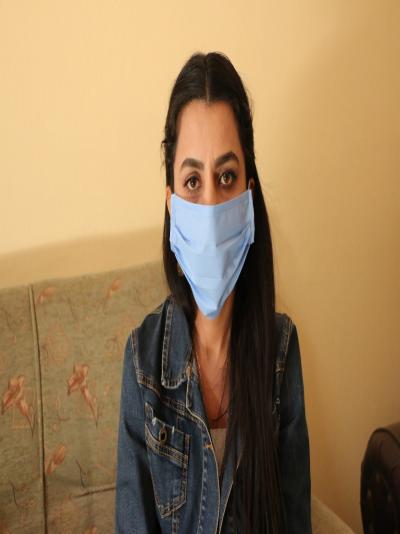 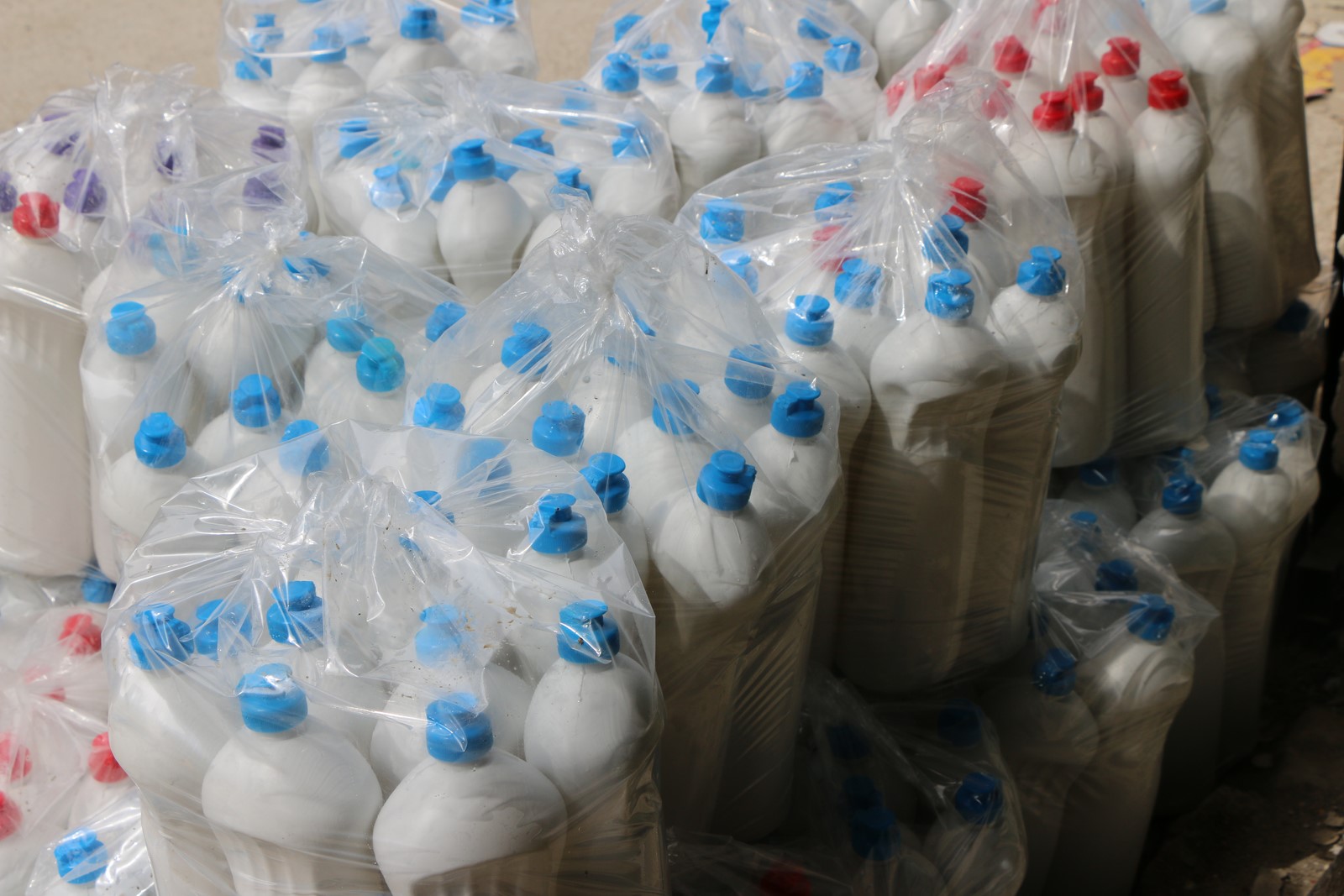 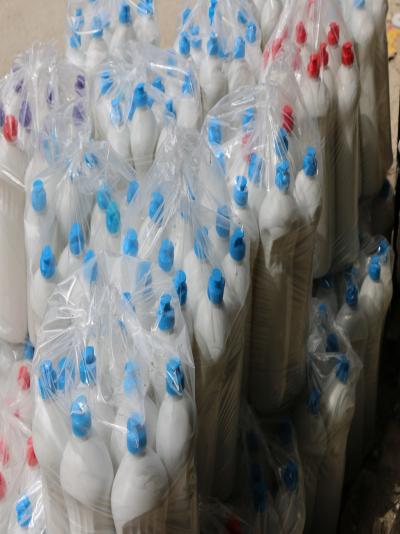 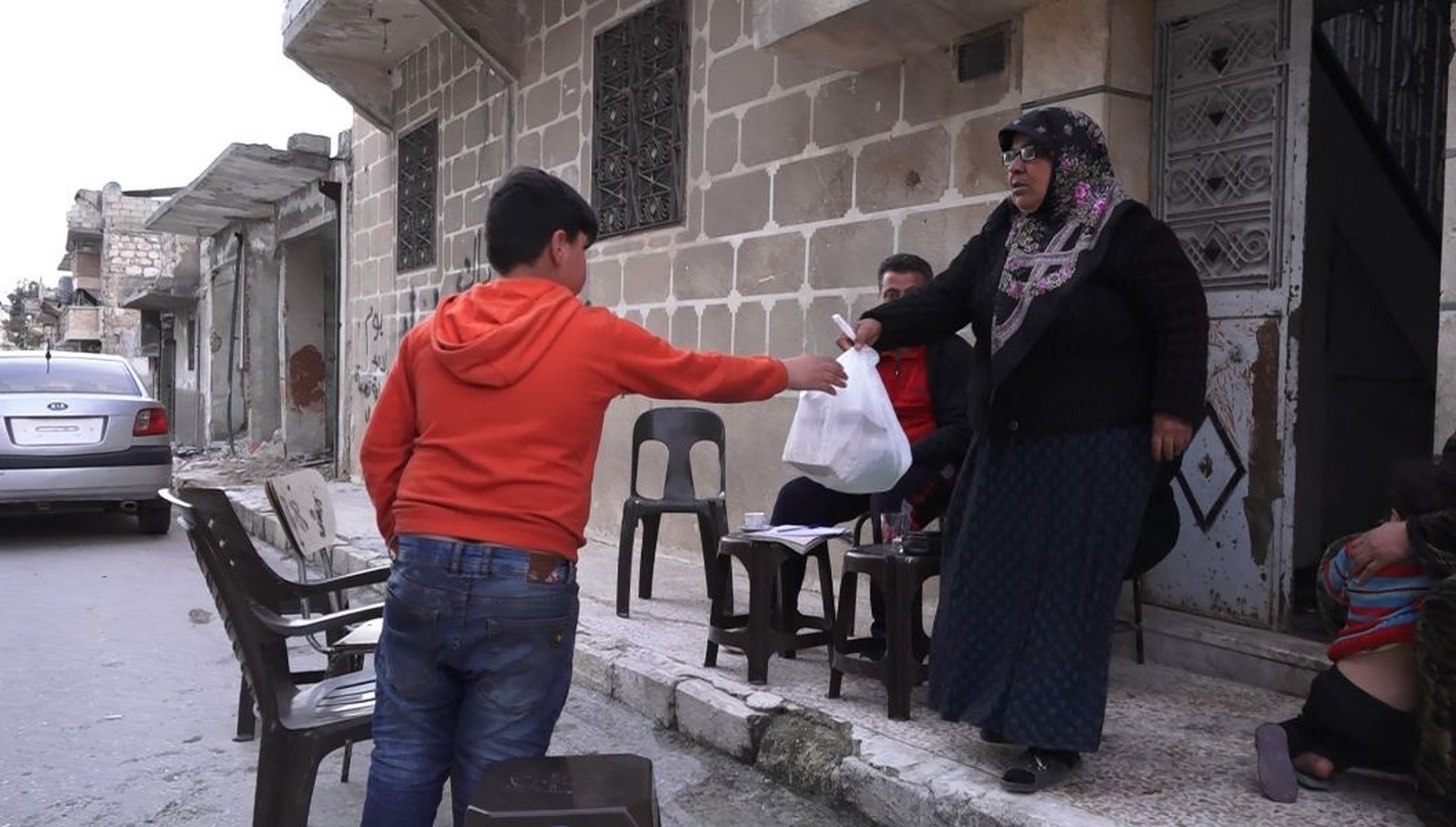 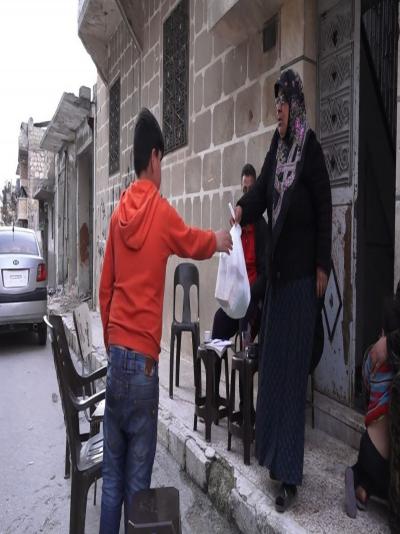 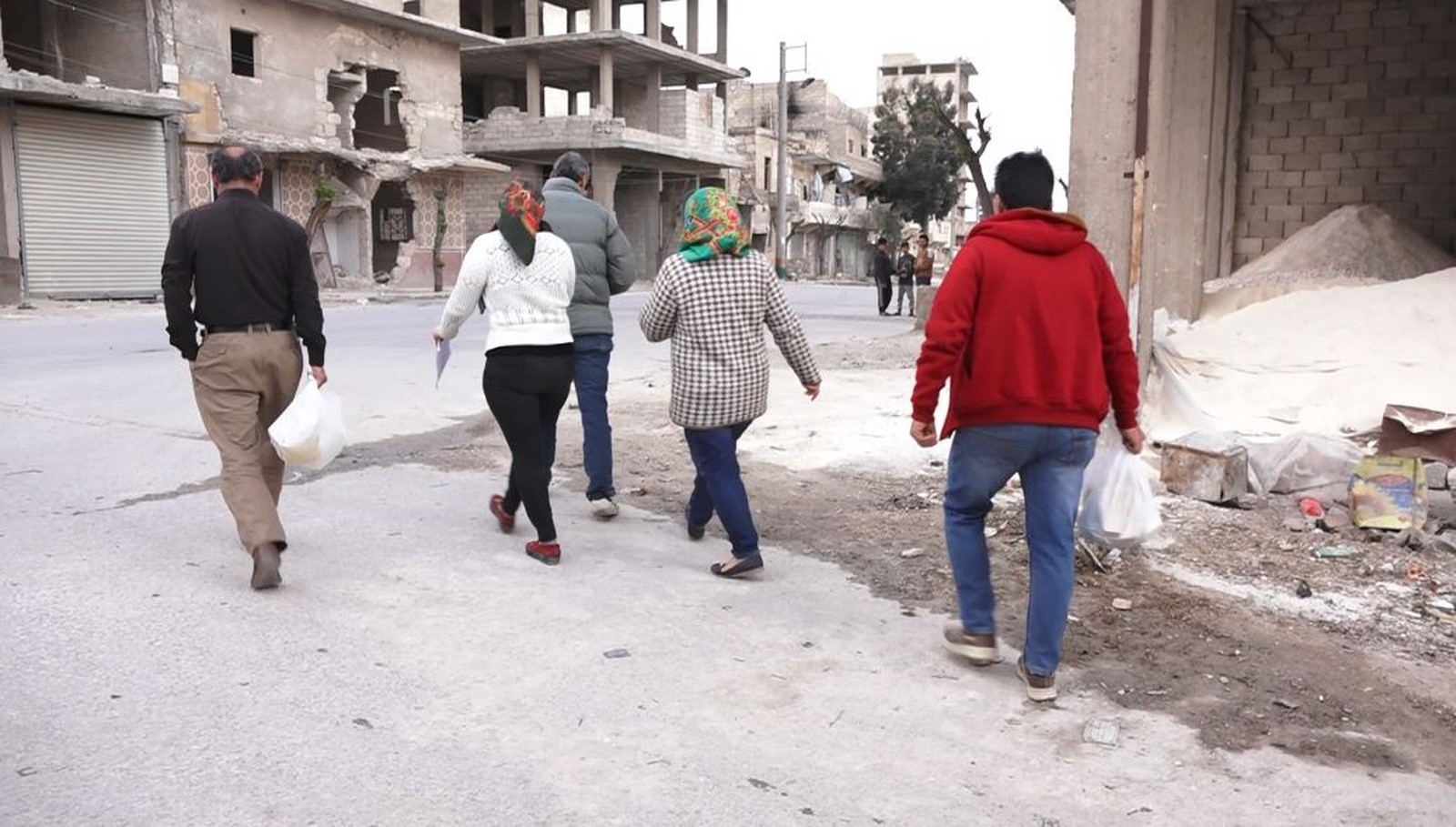 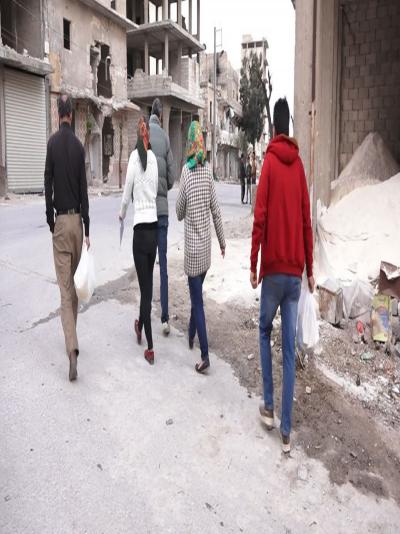 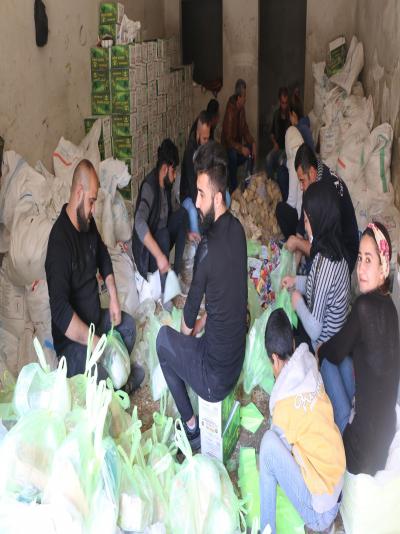