After the Turkish occupation and its mercenaries launched brutal attacks on the areas of NE, Syria aimed at exterminating the people, and the demographic change in the area, and following the massacres committed against civilians, this led to a wave of displacement of thousands of people from their areas.

Thousands of civilians were forcibly displaced to Bakûr Kurdistan, and they settled in the Burda Rash camp, and after the opening of camps by the Autonomous Administration on North and East of Syria forcibly displaced people, and despite the continuation of attacks by the Turkish occupation and its mercenaries, the majority of the displaced have preferred to return to Rojava.

In this regard, Baz Ahmed, Director of Relations at the Semalka Crossing, told our agency, ANHA: "About 4,500 displaced people from the Burda Rash camp in     Bakûr Kurdistan returned from all cities and towns in North and East Syria through the Semalka crossing to Rojava, and therefore two days a week were allocated for the return of the displaced."

Ahmed added: "The number of returnees exceeded 300 people in each batch, and the return of the displaced people continues to Rojava every week." 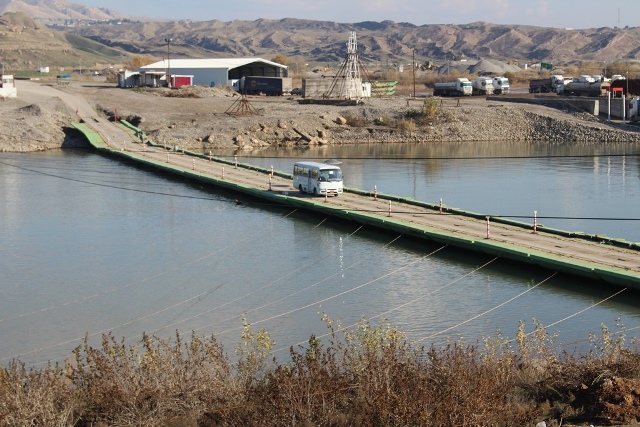 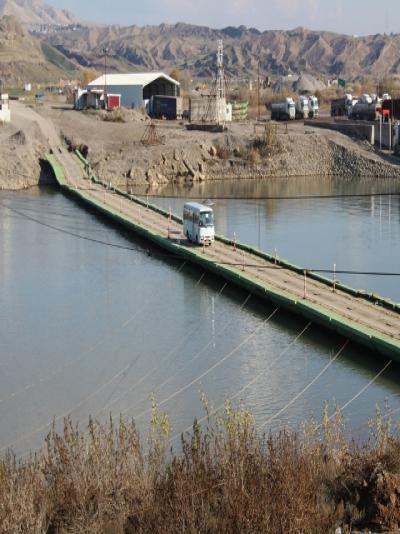 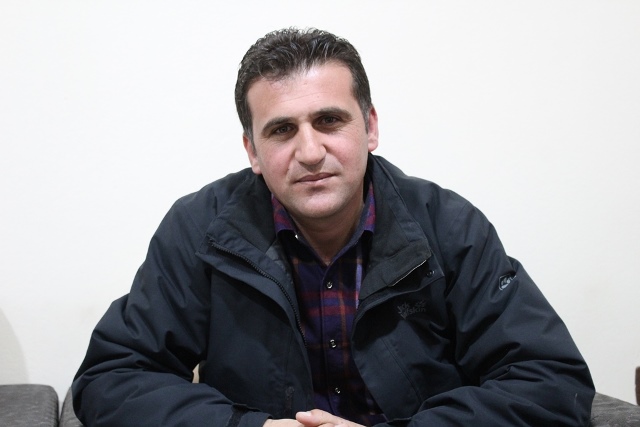 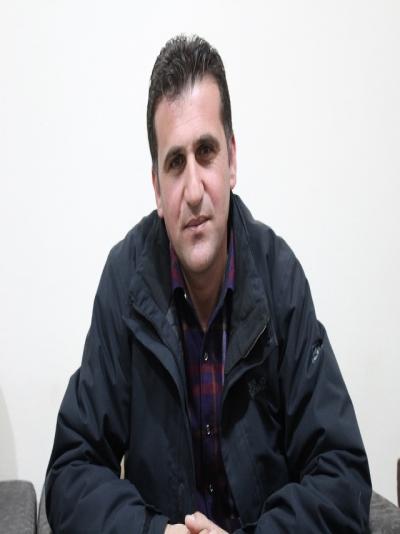 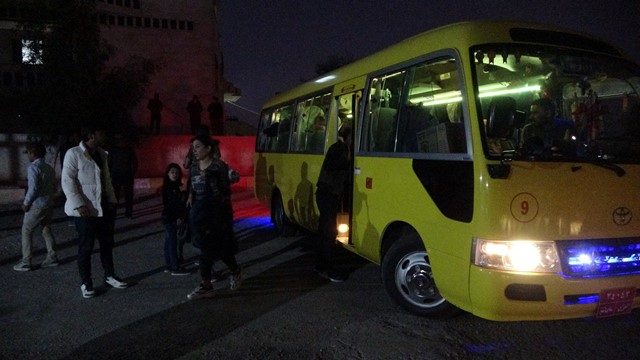 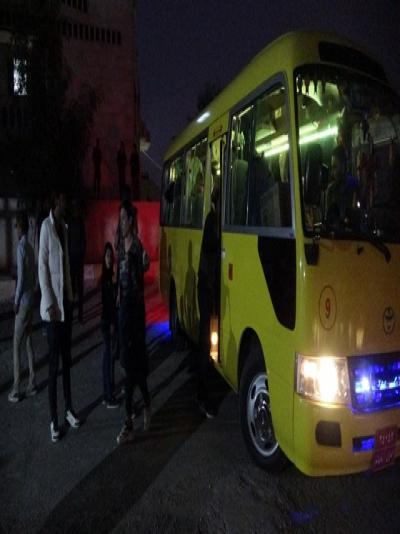 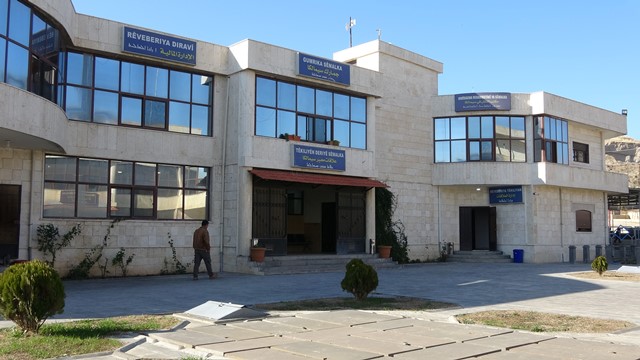 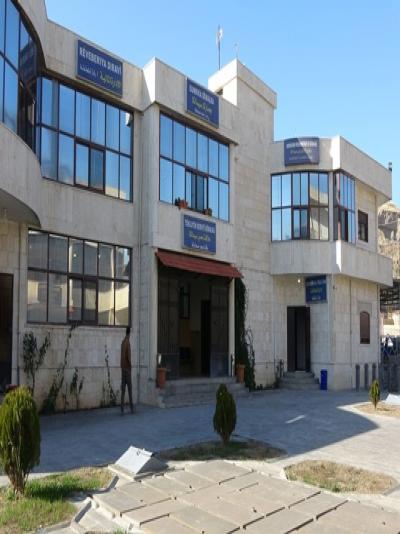 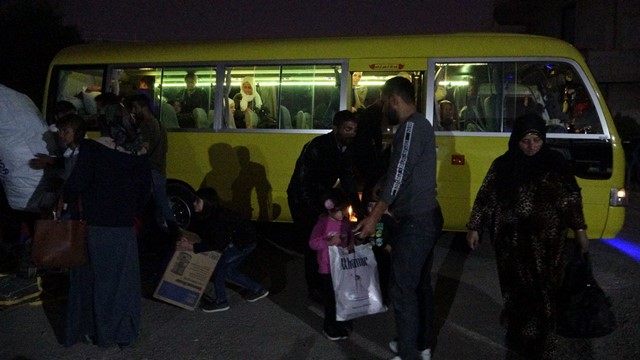 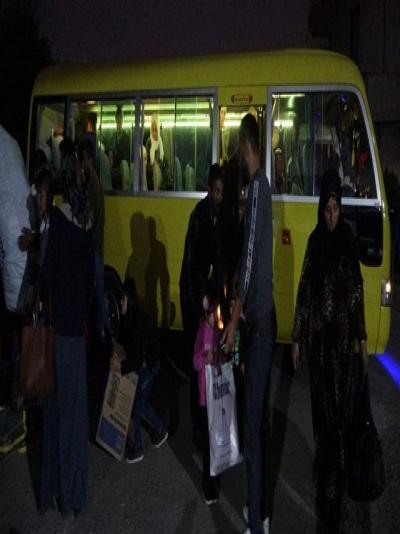 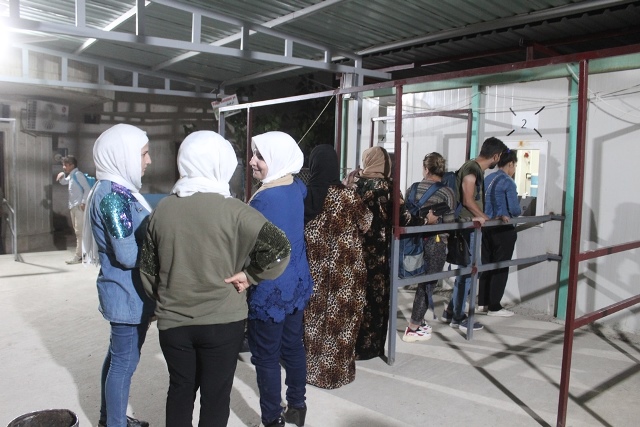 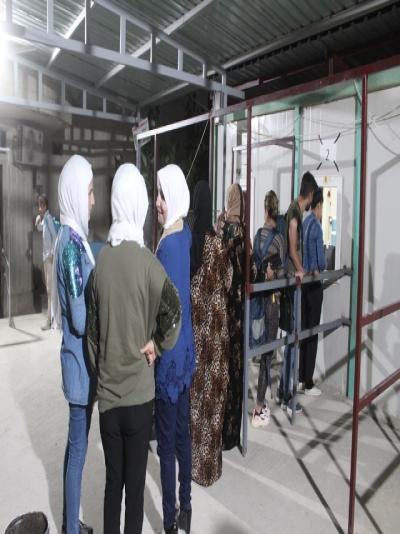