This came during a statement made by political parties and women's organizations, representatives of Kurdish, Arab and Syriac components in NE Syria, about the strict isolation imposed on leader Abdullah Ocalan, in front of the Center for Diplomatic Relations and Consultation in Qamishlo in Jazera region.

The statement, which was delivered by a member of Syrian Initiative for the Freedom of Leader Abdullah Ocalan, Khitam Mohammad, began by saying: "The leader of Kurdistan Workers' Party and Democratic Confederation was arrested 24 years ago as a result of an international conspiracy, and handed over to Turkey."

The statement stressed that "all the forces and countries that participated in this conspiracy have their own political and economic interests, but in the context of this conspiracy all of those powers agreed on one subject, which is to break the will of Kurdish people, obstruct their legitimate rights, and target the Middle East." 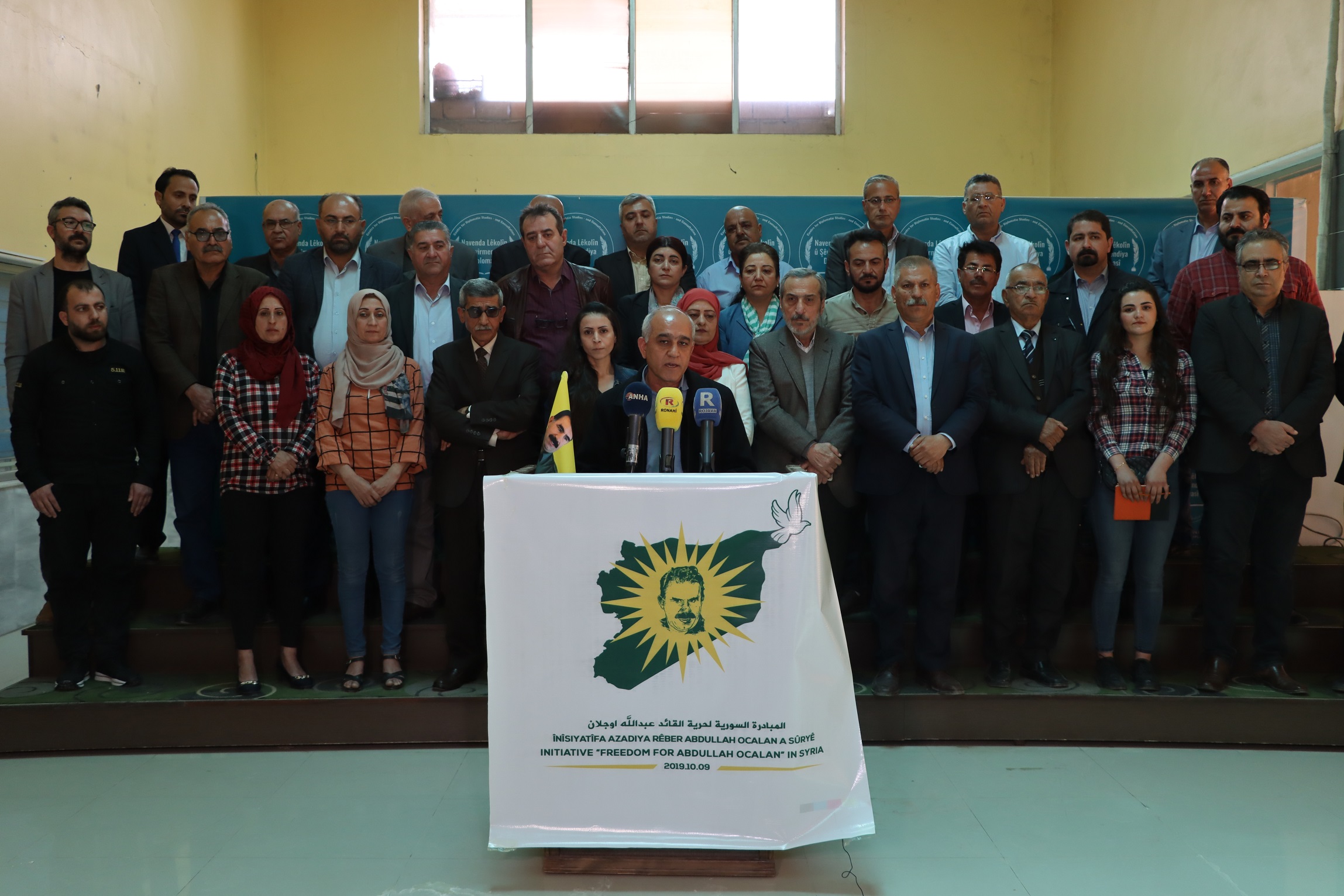 Drawing attention to the situation of leader Abdullah Ocalan in Imrali prison, and continued: "During the past 23 years, Mr. Ocalan has lived in a very difficult situation, as he was subjected to torture in various ways and methods and was subjected to strict isolation, and reports from Council of Europe (Committee Against Torture) confirm the fact that there is a state of emergency in Imrali prison, and Council of Europe has requested information and clarification on Mr. Ocalan's situation."

Over the past 30 years, Mr. Ocalan has repeatedly proposed solutions for peace and democracy and repeatedly called for a ceasefire and an end to violence, but Turkish state has severely isolated in Imrali, and violated all Mr. Ocalan's rights, and seeks to exterminate Kurdish people and their cause through the policies of denial, genocide, and forced displacement."

The statement explained that leader Ocalan physical freedom, the solution of Kurdish issue, and the establishment of peace and stability in Turkey and the region are all interrelated and considered among the basic conditions for the peaceful coexistence of peoples, stressing that it is "necessary for all parties to express their support and attempts for Mr. Ocalan physical freedom.

The political parties and women's organizations participating in the statement expressed their support for leader Abdullah Ocalan physical freedom, adding: "We are all confident that his physical freedom will be the way for a solution to Kurdish issue and the consolidation of peace and stability in Middle East."

Some of the parties and organizations that signed the statement: 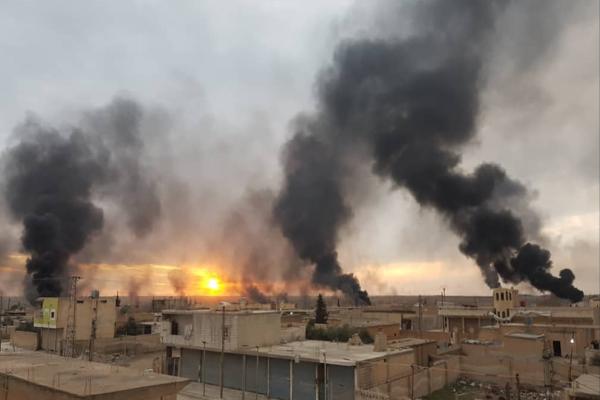