The Turkish occupation army and its mercenaries in Afrin continue kidnapping and demanding ransoms under false pretexts. Information from Afrin reported that Turkey kidnapped Leyla Qeblan from Holilo village in Rajo district of Afrin canton.

According to local sources, Leyla was taken to the mercenaries' prisons in Rajo area. Leyla was kidnapped and imprisoned a few months ago and was released two months ago for a ransom.

In the same context, another source in Afrin city said that the Turkish mercenaries kidnapped the citizens Duran Omar from al-Basouta village in ​​Şêrawa district and Walid Muhammad Khalil from Afrin, and their fate is still unknown.

Observers believe that the Turkish occupation army is tightening the grip on the civilians in Afrin to force them to migrate outside Afrin.

A video from Afrin canton documented the cutting of the trees in the surrounding Shikhmus al-Anzali shrine located on Midana plain in Kawanda village in Rajo area by the Turkish occupation,.

Shikhmus shrine is a holy place for the people of the area and a destination for praying for healing of diseases.

It should be noted that the Turkish occupation army and its mercenaries after occupying Afrin canton destroyed all monuments and archaeological sites for looting in addition to destroying everything related to the specificities and beliefs of the peoples of the area. 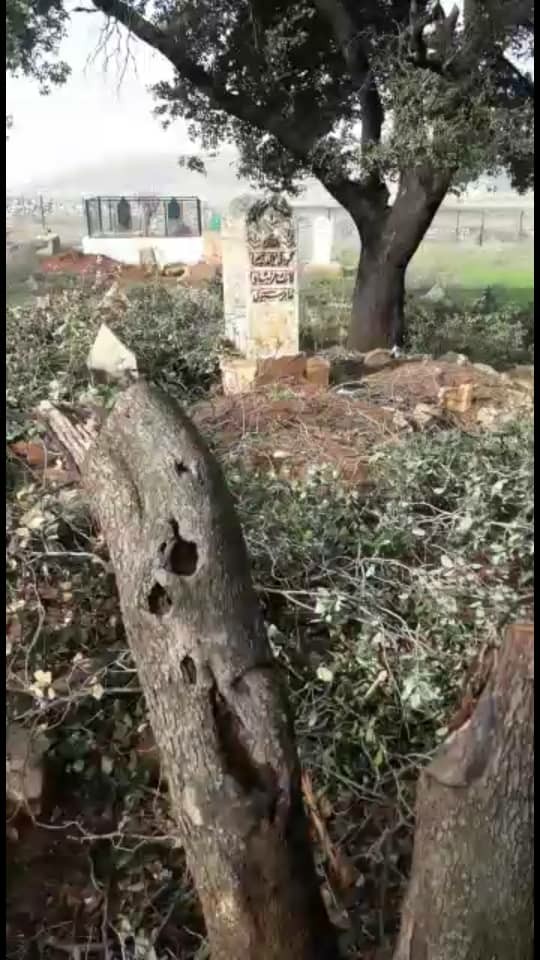 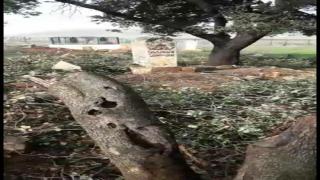 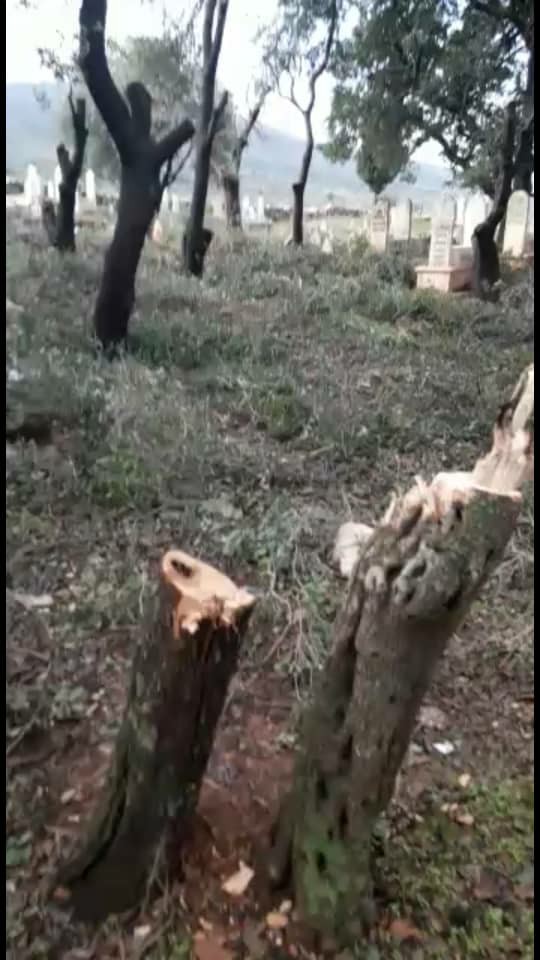 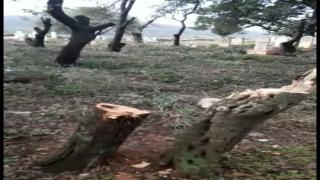 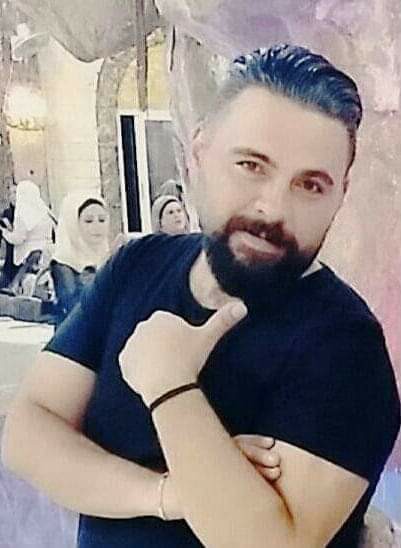 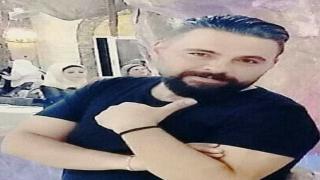 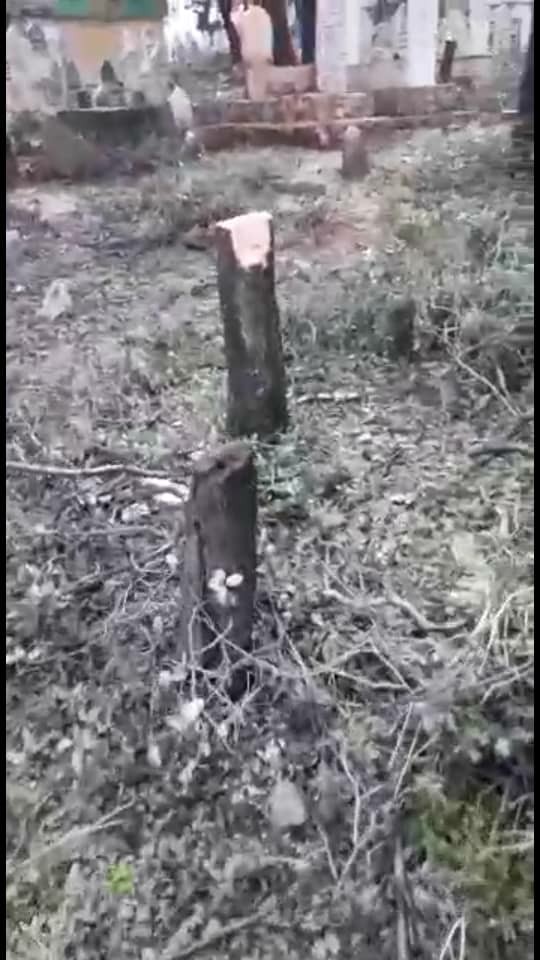 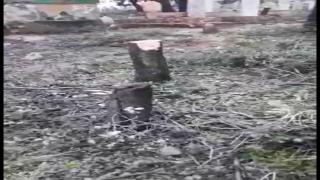 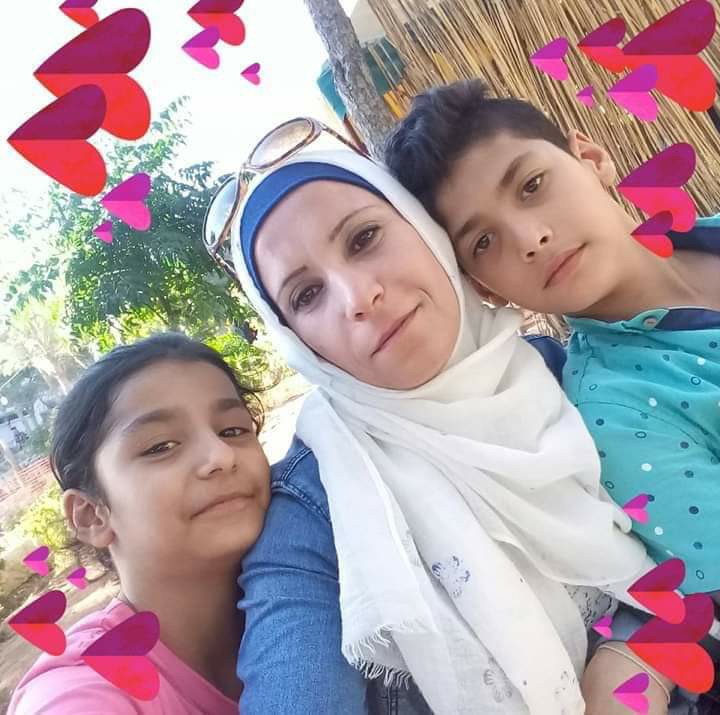 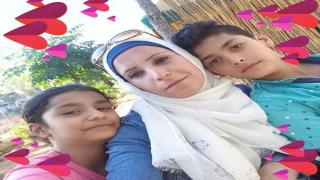 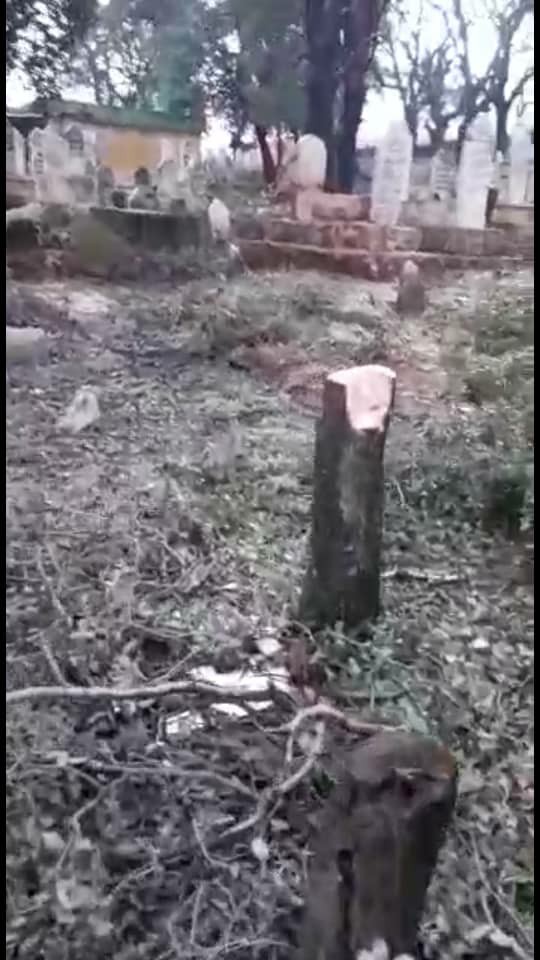 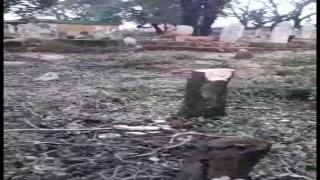 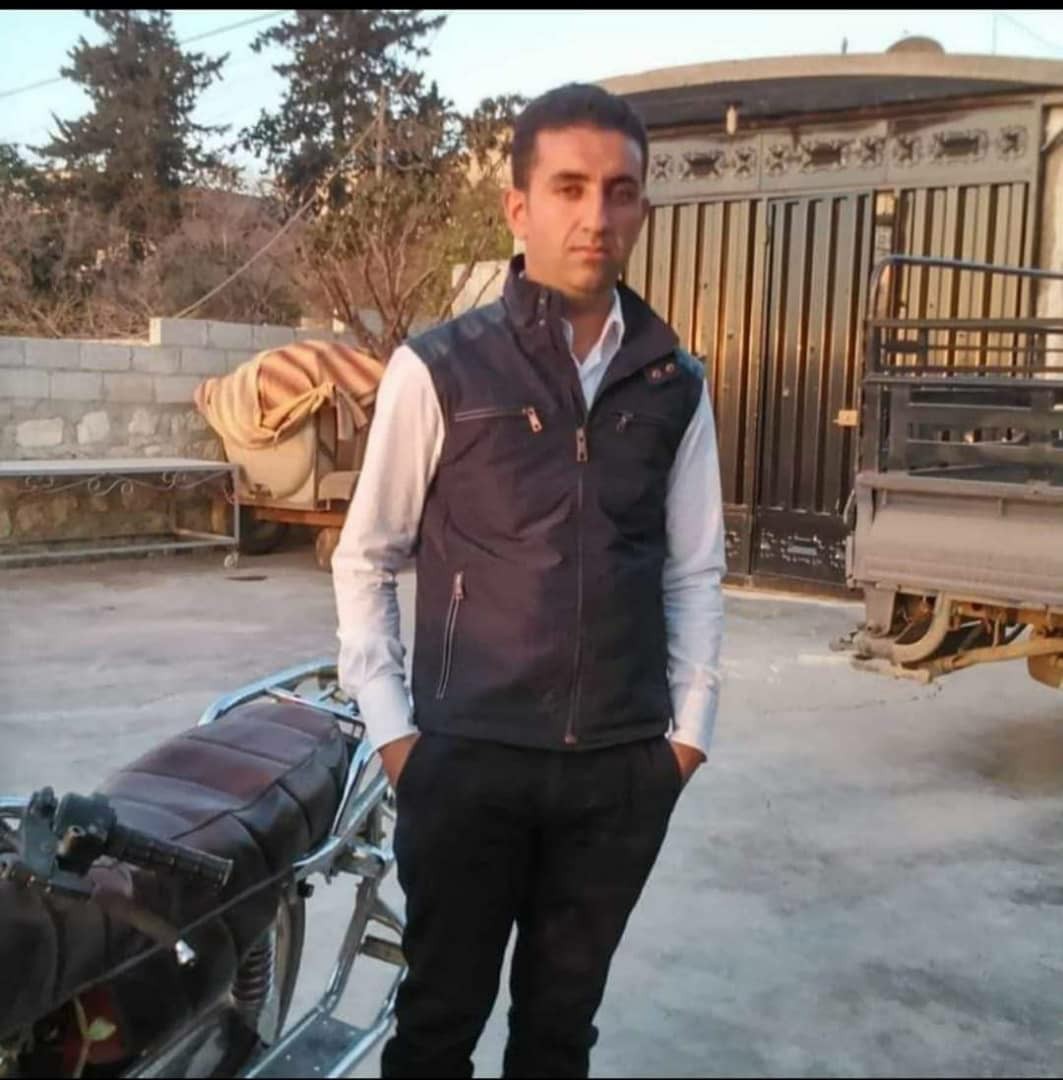 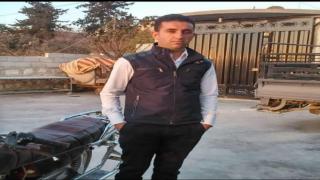 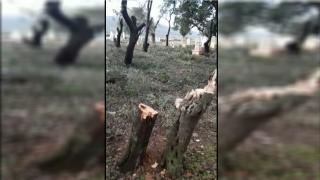