According to sources, one citizen from Shera and another,  from Jinderse were taken by the Turkish intelligence services at the juncture of Ersh Qibar of Yazidis in Shera and Hebesh Reshid Hebesh, 26, from Be'dina of Raco accompanied with his wife inside the Shamarin Hospital in the occupied city of Azaz. Hebesh that was taken by the Turkish Anti –Terror Unit, was receiving treatment in the hospital, sources added. 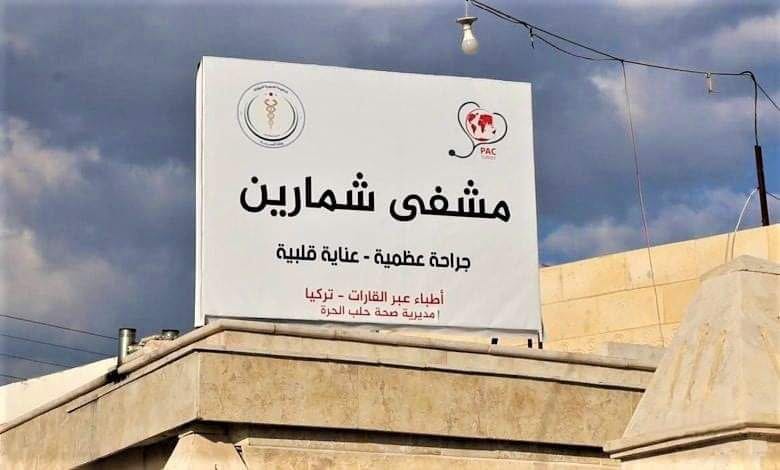 Bereqdar Mohamed Mustafa, 51, from Ashkan Gerbi of Jinderse was taken while returning from Aleppo to his home pushed be calls made by the ENKS.

While Khalil Dhaher Mohamed has been taken to Mar' Prison.