The Turkish occupation and mercenaries continue war against unarmed civilians in the region by various military and non-military means.

The Turkish occupation state deliberately cut off electricity on more than 28 villages  between Tel Tamr and Zarkan/Abu Rassein in Al-Hasakeh canton in northern and eastern Syria.

Maintenance workers in Tel Tamr district try to deliver electricity to these villages, but the mercenaries of the Turkish occupation are targeting them, while the Russian forces, who are supposed to play the role of guarantor, keep watching.

Fathallah Abdullah, from Bab al-Khair village, explained that for nearly seven months they have been suffering from the lack of electricity under the difficult conditions in the region, the arrival of summer and high temperatures.

He said the situation of the people in the nearby villages is tragic as the nature of their lives has changed with the presence of electricity.

"They sold their livestock at low prices because of the inability to raise them and provide water for them," he said.

Abdullah called on the concerned authorities to provide them with electricity.

Suleiman Alawi, from Bab al-Khair village, said  they can't buy electric power engines as summer approaches and temperatures rise. We are unable to work in agriculture due to lack of water.

In a related context, the co-chair of the Electricity Corporation in Tel Tamr district, Fahad Samayla, explained that they went for maintenance between the village of Sheikh Ali and Al-Mesbah in the countryside of Zarkan/Abu Rassein to complete the maintenance process, but the mercenaries of the Turkish occupation fired on them, which led them to return.

"The villages where electricity is absent do not have water because wells work on electricity," he said.

Fahad said they fed 11 villages south of Tel Tamr area three months ago because they had reached faults in those villages.

"The Russian forces are not responsible because they cannot prevent the mercenaries and the Turkish occupation from targeting the maintenance workers in addition to the lack of proper coordination between them and the Turkish forces," he said. 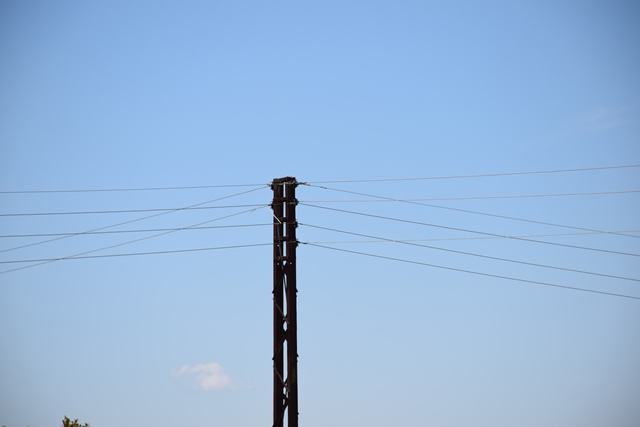 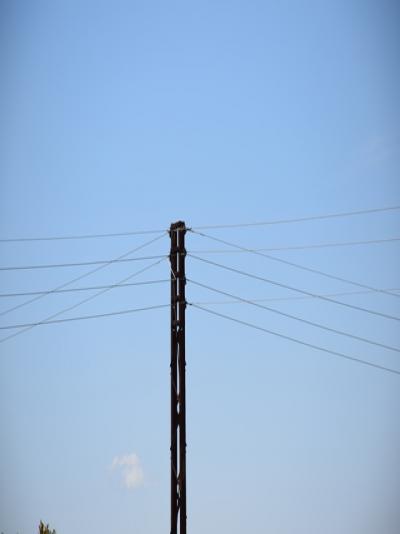 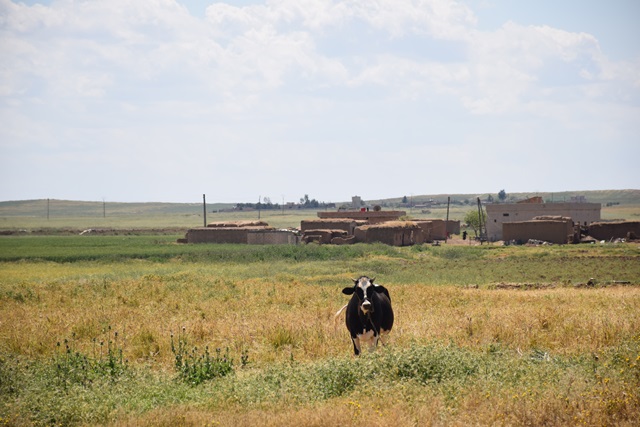 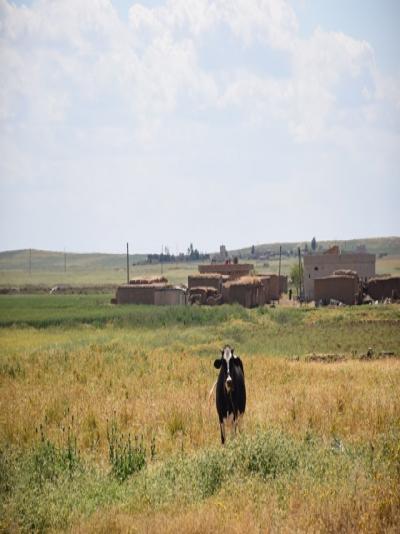 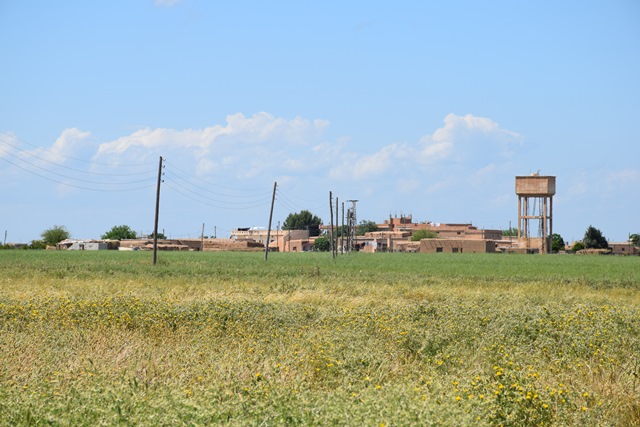 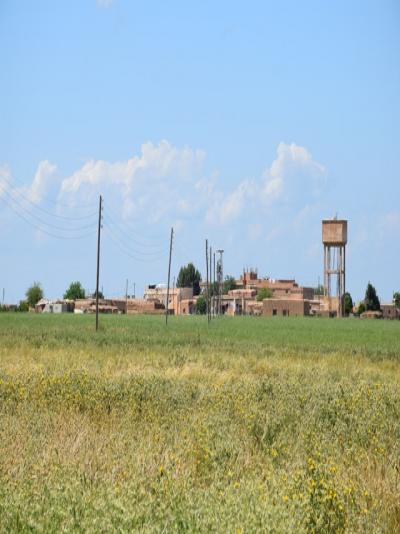 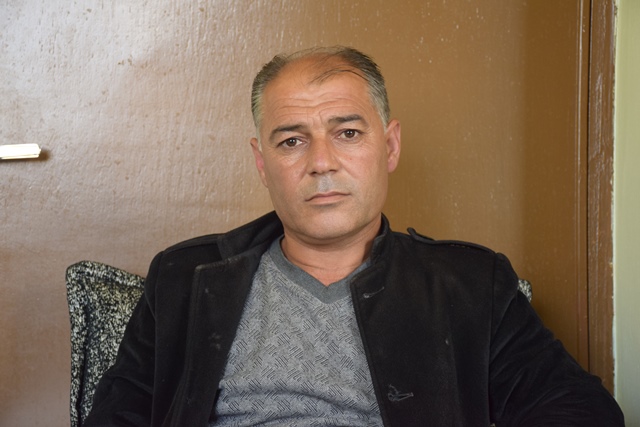 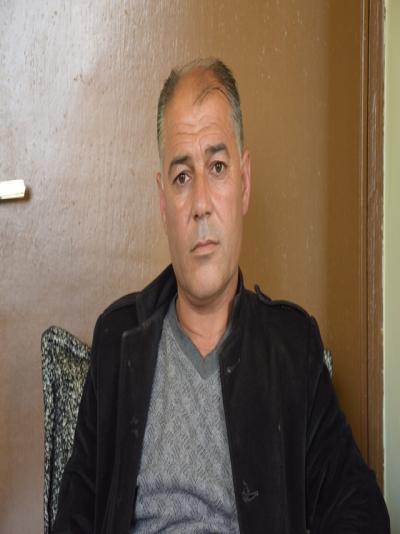 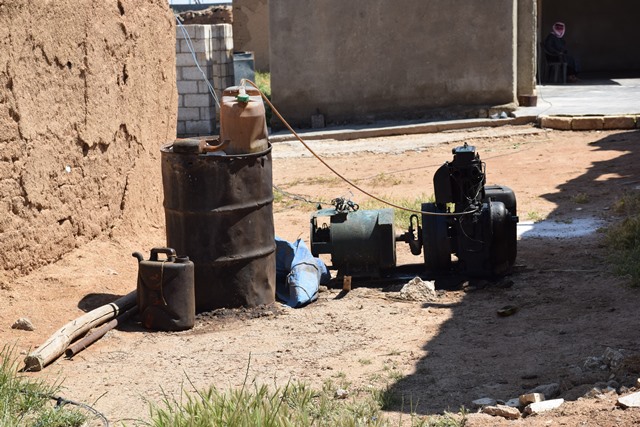 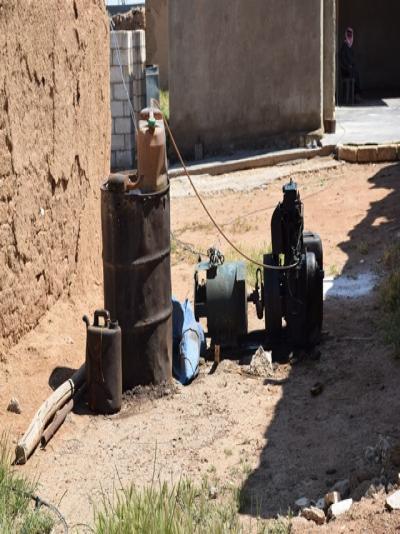 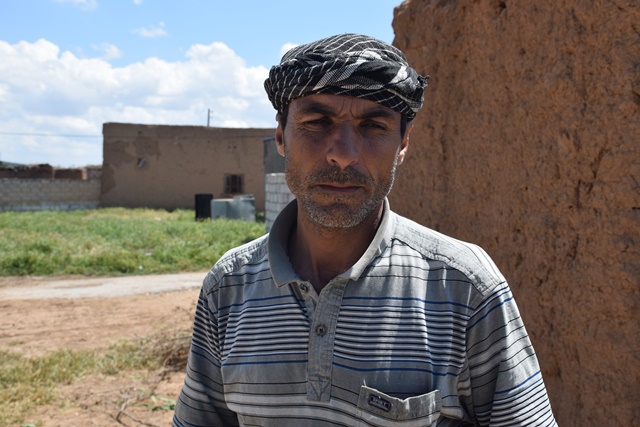 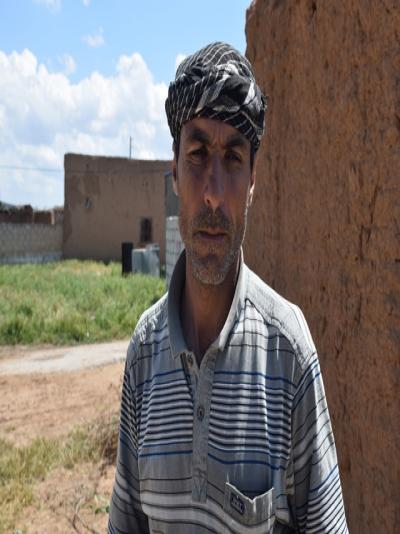 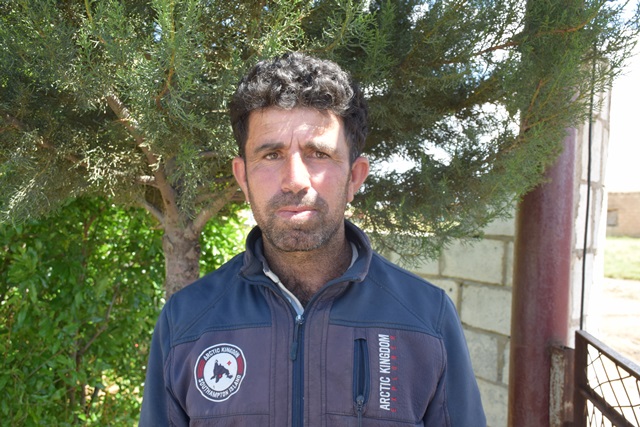 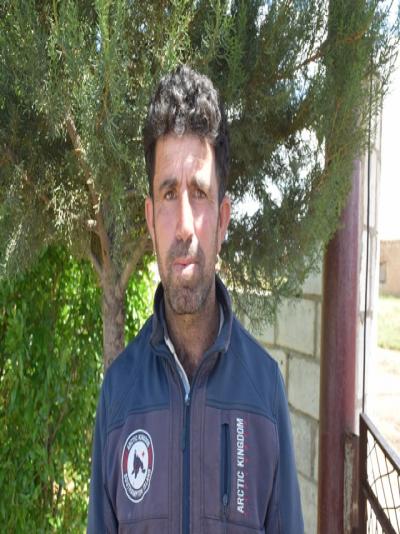