The press conference was attended by representatives of the Martyrs Families Council in Amouda district, the commanders of the SDF, the members of the Yazidi House, and a number of media outlets operating in northern and eastern Syria.

The commander in SDF Berxwedan Amouda said, "We are handing over a number of other Yazidis to the Yazidi House until they are handed over to the Shengal Democratic Council."

The administrator in the Yazidi house in al-Jazeera Region Ziyad Hamed thanked the SDF fighters for liberating the Yazidi people from Daesh mercenaries and said that thousands of Yazidi have been liberated till now and the fate of 3040 people is still unknown."

After the press conference the Yazidis headed with the Yazidi House to Iraqi Borders to hand over the abducted Yazidis to the Democratic Shengal Council. 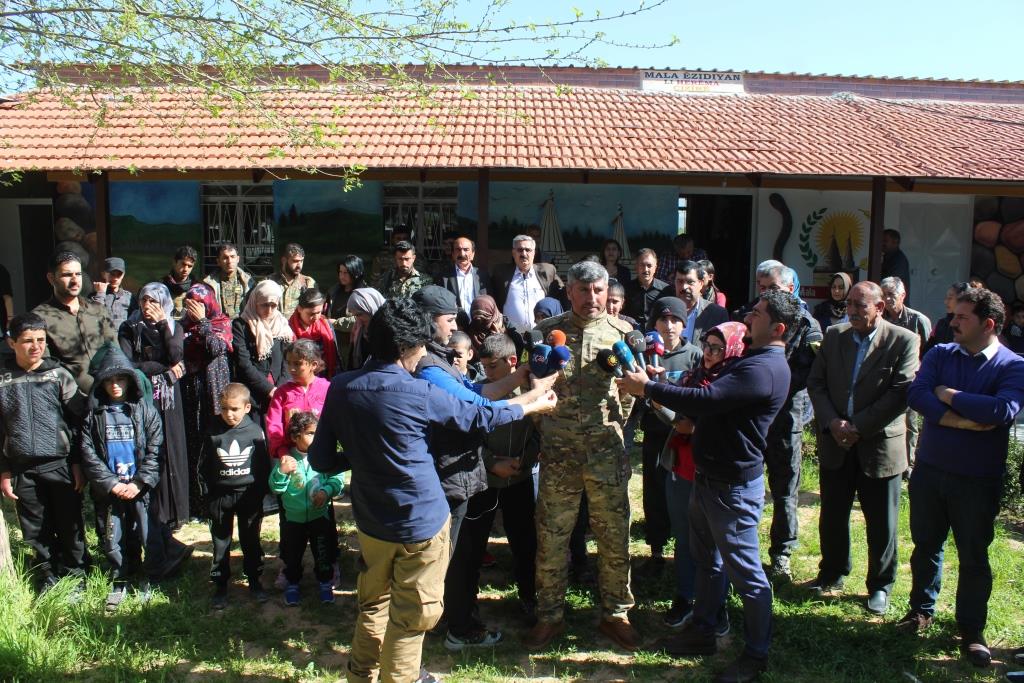 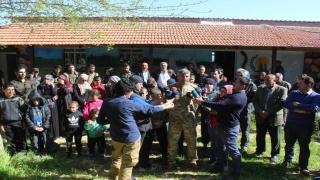 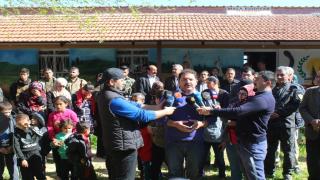 The Energy Office of the Autonomous Administration of North and East Syria called on the Uni...
Old Website