Since the second day of the attacks by the Turkish occupation army and its mercenaries on Afrin canton, which launched on January 18, 2018, the Temple of Ain Dara archaeological temple was targeted by Turkish air strikes, after the raids, UNESCO issued a statement expressing its concern about the attacks, but the latter has intensified its attacks.

The Directorate of Antiquities of Afrin canton documented the archaeological sites and hills that had been looted and destroyed by the Turkish occupation army and its mercenaries.

60 % of the monuments in Ain Dara archaeological hill were destroyed as a result of Turkish air strikes. The mercenaries of al "al-Hamzat" looted sculptures linked to the temple, the great basalt lion sculpture disappeared, and the FNL mercenaries turned the hill into a military base.

In the case of prophet Hori's archaeological site, the mercenaries of Liwa Sokor al-Shamal started digging with heavy machineries making massive destruction in it, and as a result of these works, rare mosaics appeared, and the fate of those paintings was not known.

After the mercenaries looted the Khare Kuli site in the village of Alabeski in Rajo district, the mercenaries transferred those monuments out of Syria to be sold, which also included mosaics.

The mercenaries of the so-called "al-Amchat" destroyed the site of Khreberi Raza in the village of Termesha in Shia district, and looted mosaics discovered in 2017.

The mercenaries of al-Hamzat and Sultan Murad dug up in the village of Brad in Sherawa district, destroying the Church of St. Maroun and looting its monuments.

The mercenaries of al-Hamzat and Ahrar al-Sharqiyya looted Tel- Janders and turned it into a military base.

Religious shrines have been attacked, bombed and vandalized by mercenaries, and the religious shrines that have been violated are as follows (Mazar hanan in Shara district, Mazar Barsa Khatun, Sheikh Hamid, Qara Journa and Jal Khana in the village of Qastal Jando in Shara district, Shrine Sheikh Zaid in Afrin, Shrien Sheikh Junaid and Sheikh Mohammed in district of Janders, Shrine of Sheikh Moss in Rajo district, Mazar Ali Dada in Shia district, shrine Sheikh Zaid in Afrin city."

The co-chair of the Directorate of Antiquities in Afrin canton Hamid Nasser said in a statement to ANHA 's agency: The Turkish occupation army and its mercenaries targeted the monuments in Afrin canton systematically, and this was evident when the Turkish occupation army attacked Tel Ain Dara in Sherawa district on the second day of Their attacks on the canton, in which 60% of the monuments on the hill were destroyed.

He said "According to the video recordings and the photographs we have, dozens of archaeological sites have been destroyed by Turkish occupation army's mercenaries,".

Hamid Nasser appealed to "UNESCO and international stakeholders to form an international commission, enter the canton of Afrin and hold the Turkish state and its mercenaries accountable for what it did to the archaeological sites". 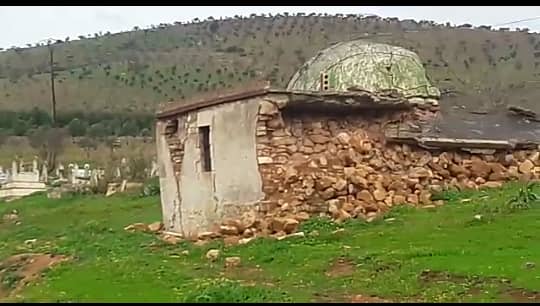 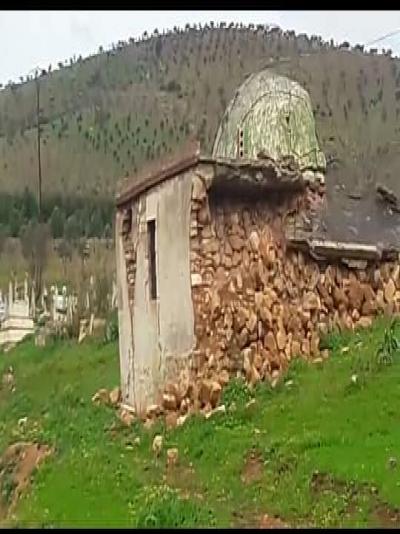 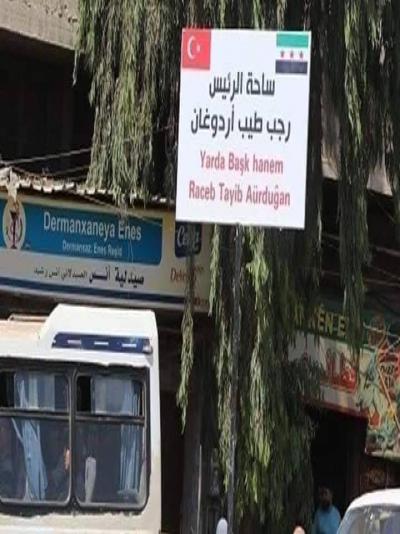 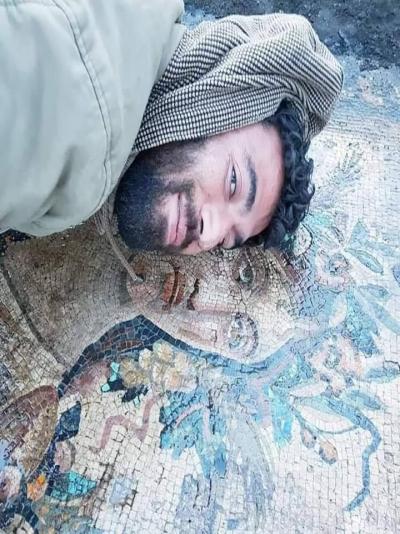 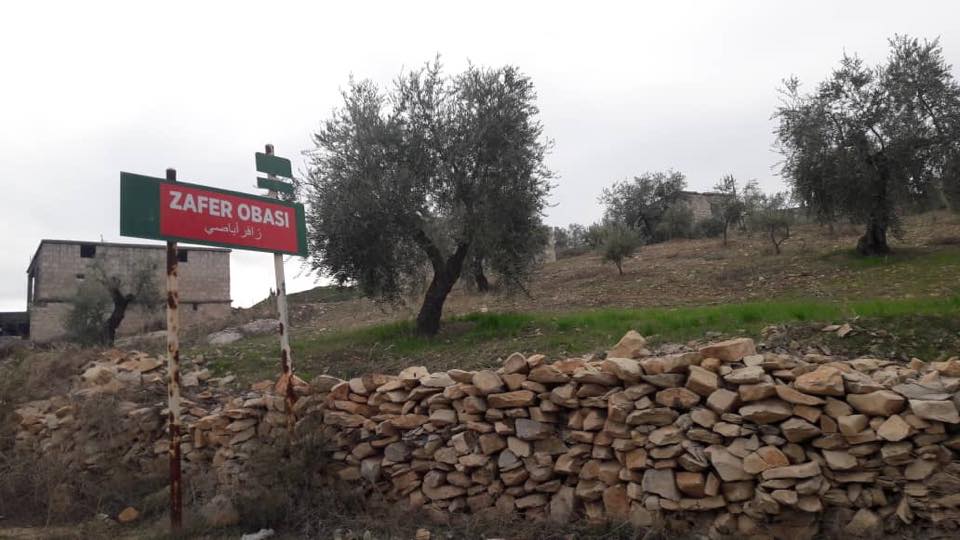 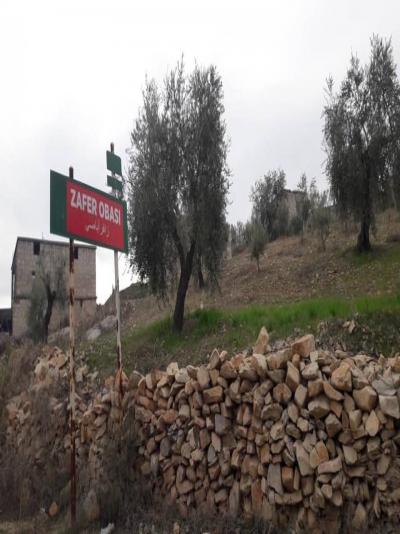 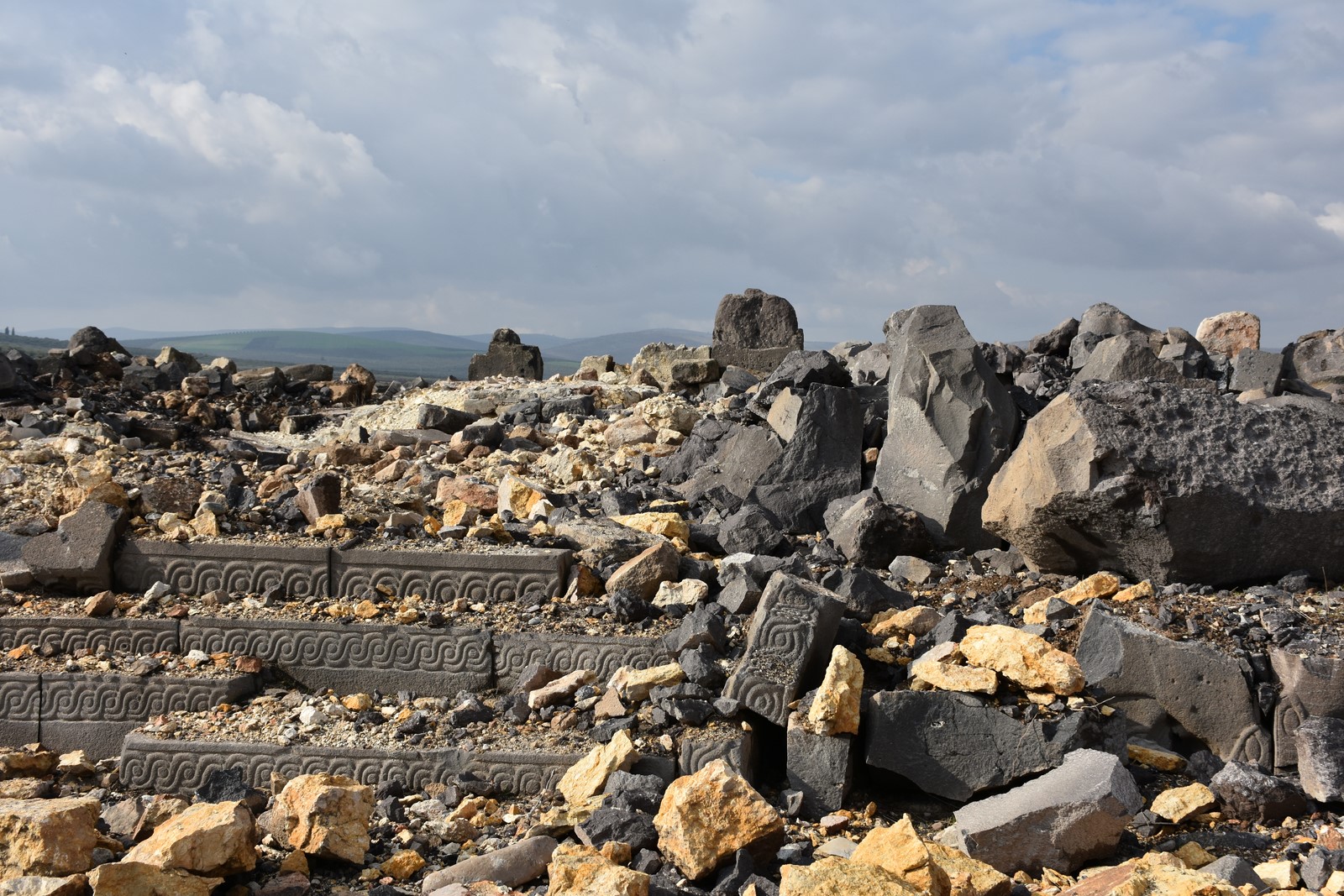 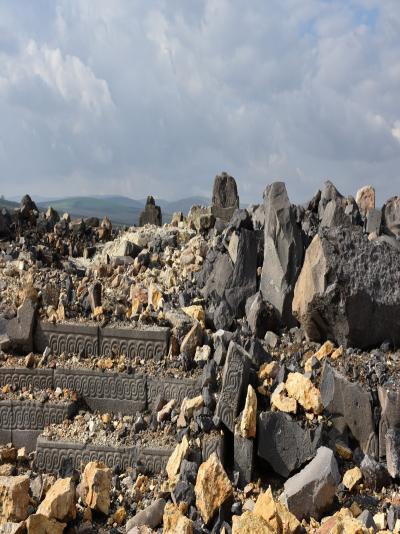 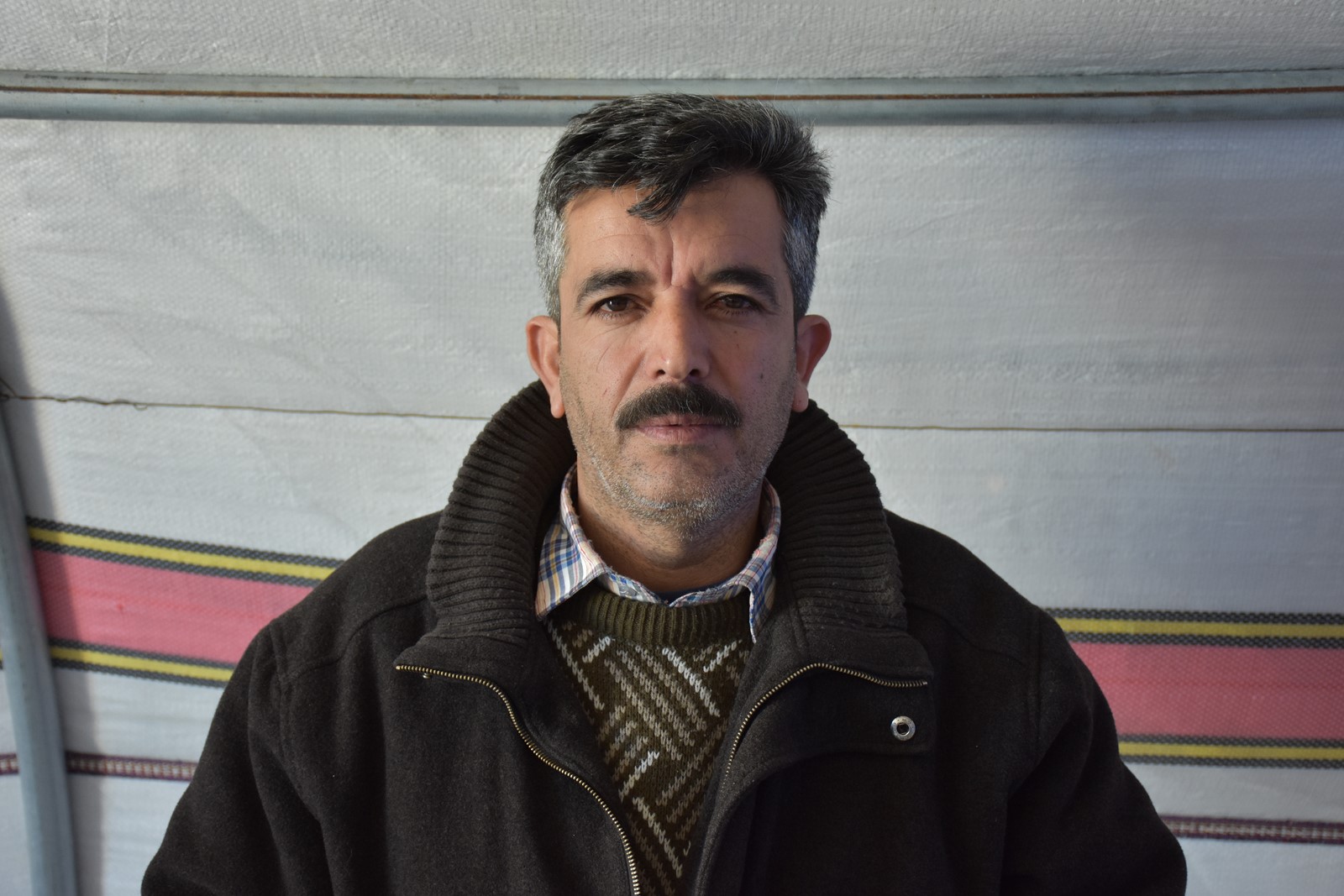 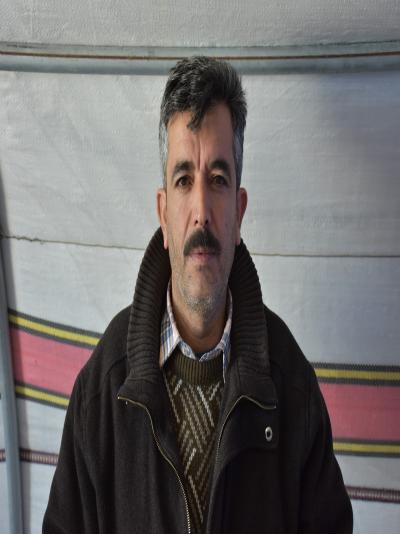 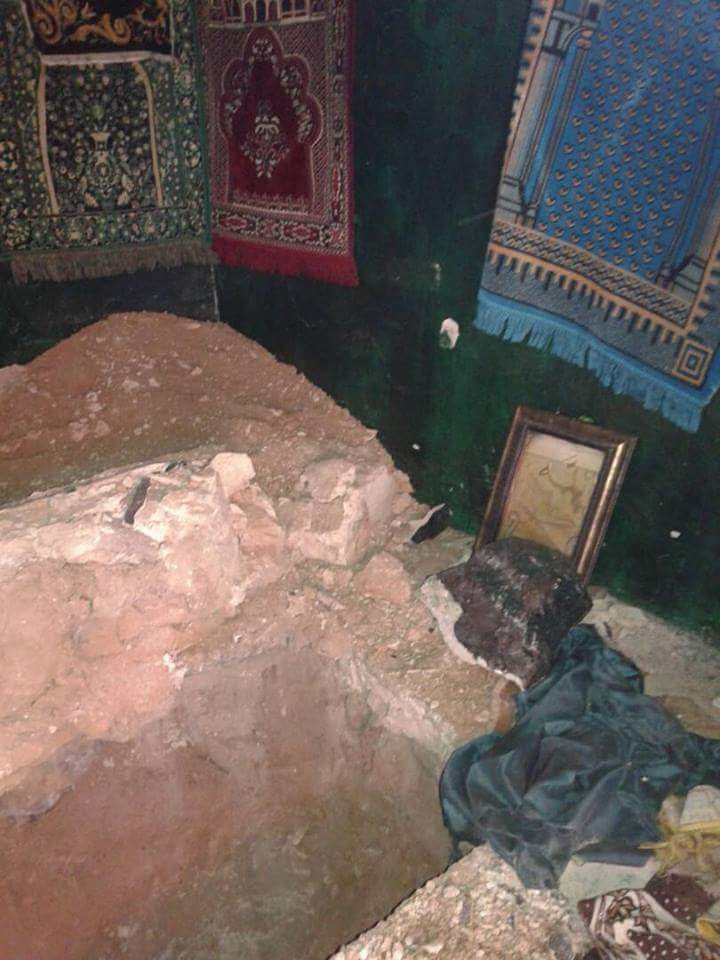 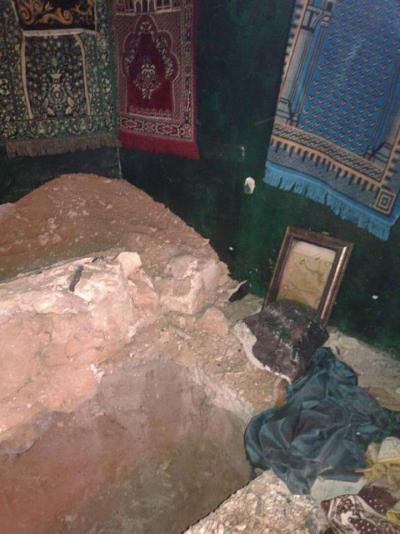 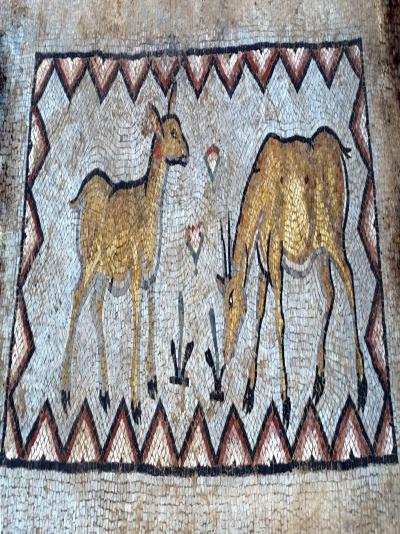 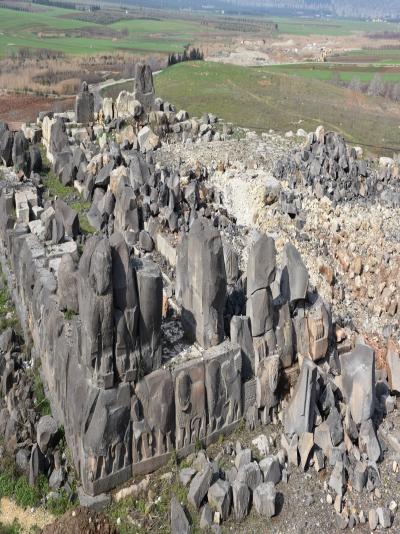 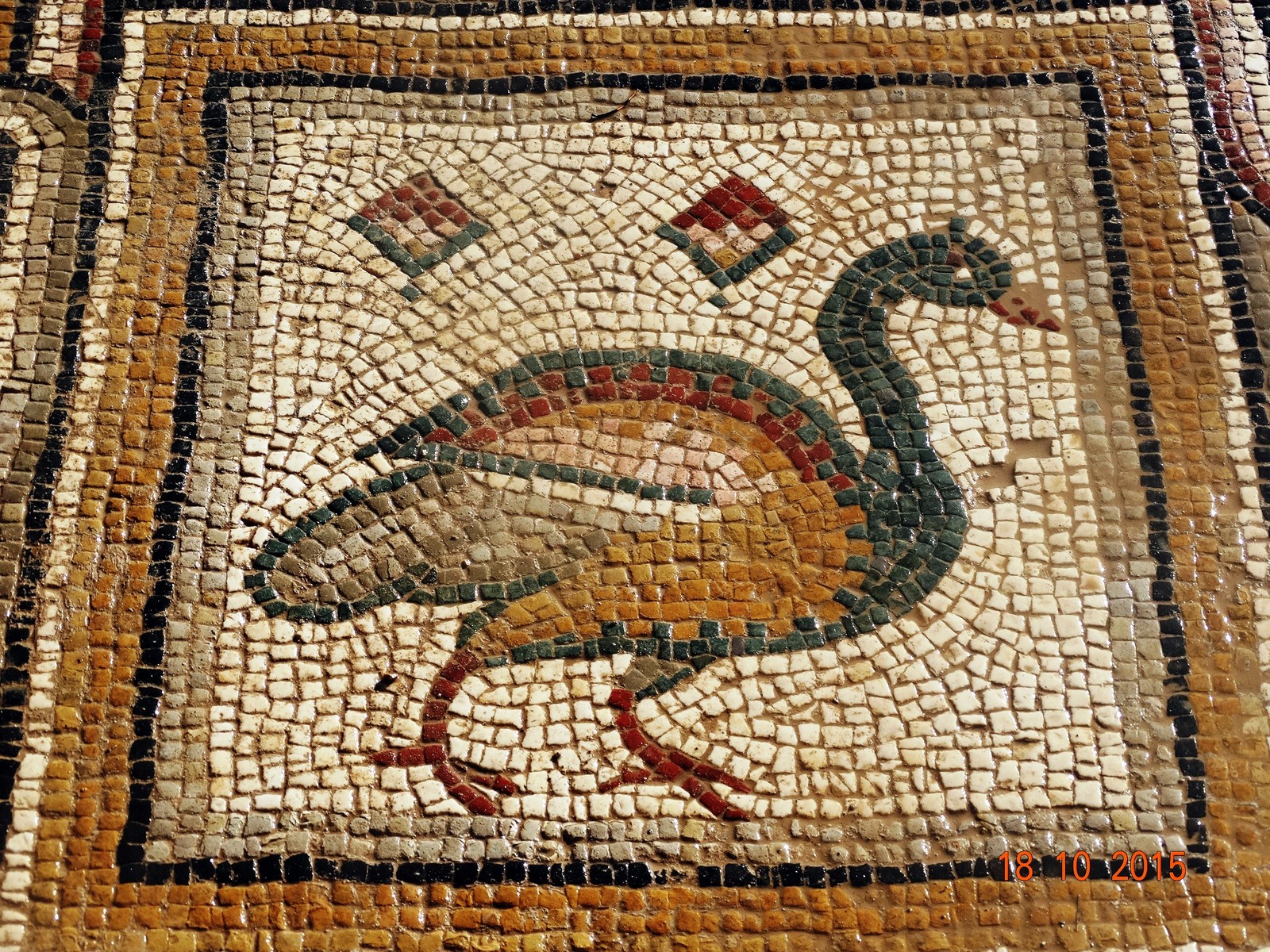 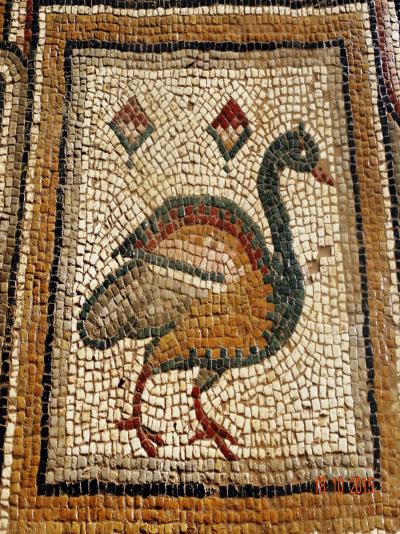 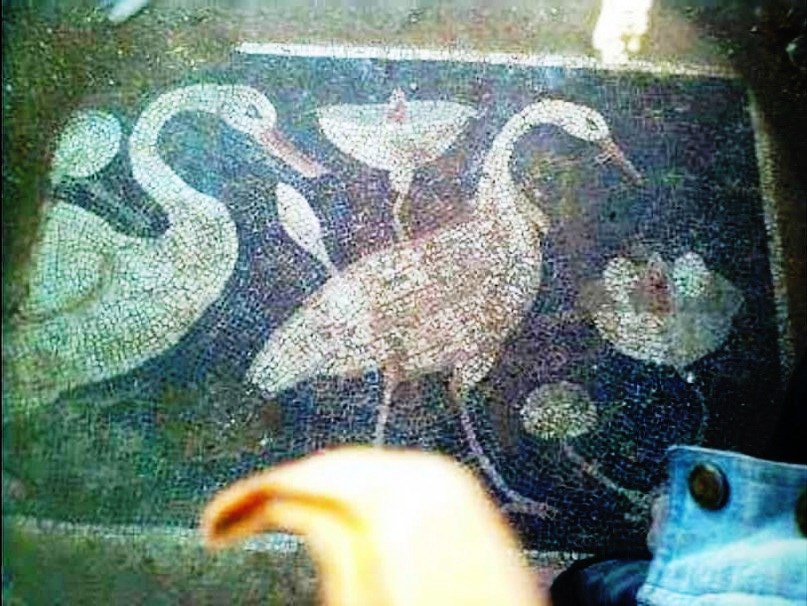 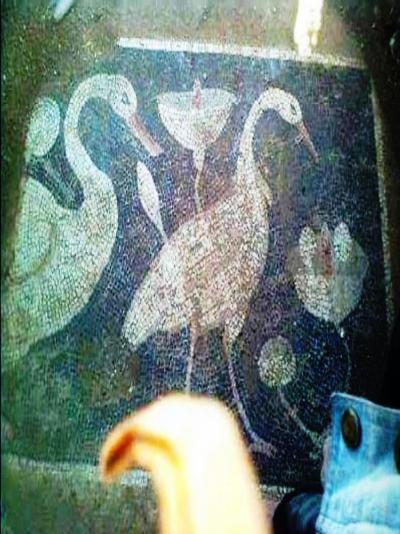