Our correspondents from the region stated that the Turkish occupation army and its mercenaries bombarded on Friday evening each of Avdeko, Goberlik and Qezali villages in the western countryside of Girê Spî using heavy weapons.

The bombardment targeted the civilians’ homes and the concentration points of the Syrian regime forces.

In the result of the bombardment on Qezali village, two members of the regime forces were killed, while the bombing of Avdeko village resulted in injuring a member of the regime.

Furthermore, the shelling is still ongoing on the mentioned villages. 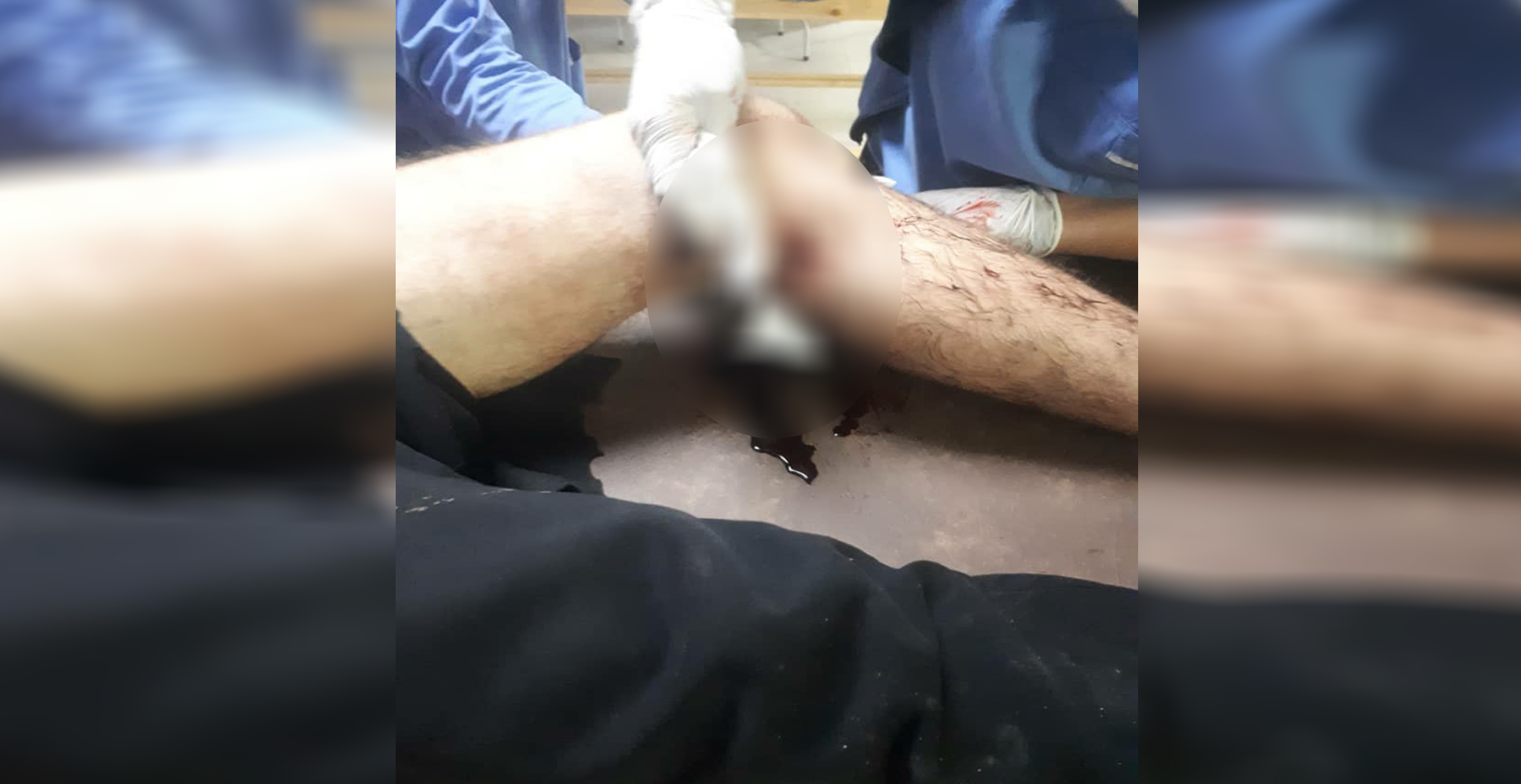 The Turkish occupation army set fire to agricultural fields in the countryside of Tel Tamr d...

The Turkish occupation army set fire to civilian homes in the countryside of Tel Tamr, after...

The people of Al-Bab occupied by the mercenaries of the Turkish occupation, took to streets ...
Old Website