The Autonomous Administration of Afrin canton and the Afrin displaced people demanded for many consecutive times Russia to stop its hostile policy toward the lands of Syria and abandon the cooperation with the enemies of the Syrian people.

The consecutive meetings with the Russian Reconciliation

After more than a year and three months since the occupation of Afrin by Turkey and the displacement of more than half a million civilians in the midst of a global silence to put an end to the violations and legal violations committed by Turkey and its mercenaries. Some fear that the fate of Afrin would be as the fate of the Iskenderun area and Golan in Syria.

On the first anniversary of the occupation of Afrin on the 18th of March this year, thousands of Afrin residents demonstrated in front of one of the headquarters of the Russian forces in the northern countryside of Aleppo in the village of Kashtar "al-Faisal station,"  where the Joint Presidency of Afrin canton handed over written letters includes the demands of the people Afrin for the end of the occupation.

The Russian Reconciliation center demanded the delegation to give them 4 days to respond to their letter.

The center demanded that they be given four days to respond to their demands. Before the deadline, the center requested a meeting with the delegation of the families of the martyrs on 21 April.

The response of the Center for Reconciliation did not differ from the previous responses by forgetting the demand of the parents and postponing the talk about the violations by Turkey in Afrin.

In this regard one member of the delegation of the martyrs people who has met with members of the Russian Reconciliation Adnan Sheikh Ahmad said that the response of Russia was clear and its support for the mercenaries who have occupied the Syrian lands so that Russia is partner in the division of the Syrian lands and the displacement of the people there.

Adnan commented on one meeting with one of the generals of the Russian forces named "Alexander" who did not respond to the questions of the delegation and claimed that he has no information about the area.

Russia is a partner in the division of Syria

Adnan Sheikh Mohammed said that Russia is "the main partner and cause" in the division of Syrian territory.

In the end he said that they will not wait any responses from the partner in the occupation of their city, and will raise the pace of resistance and struggle until the liberation of Afrin. 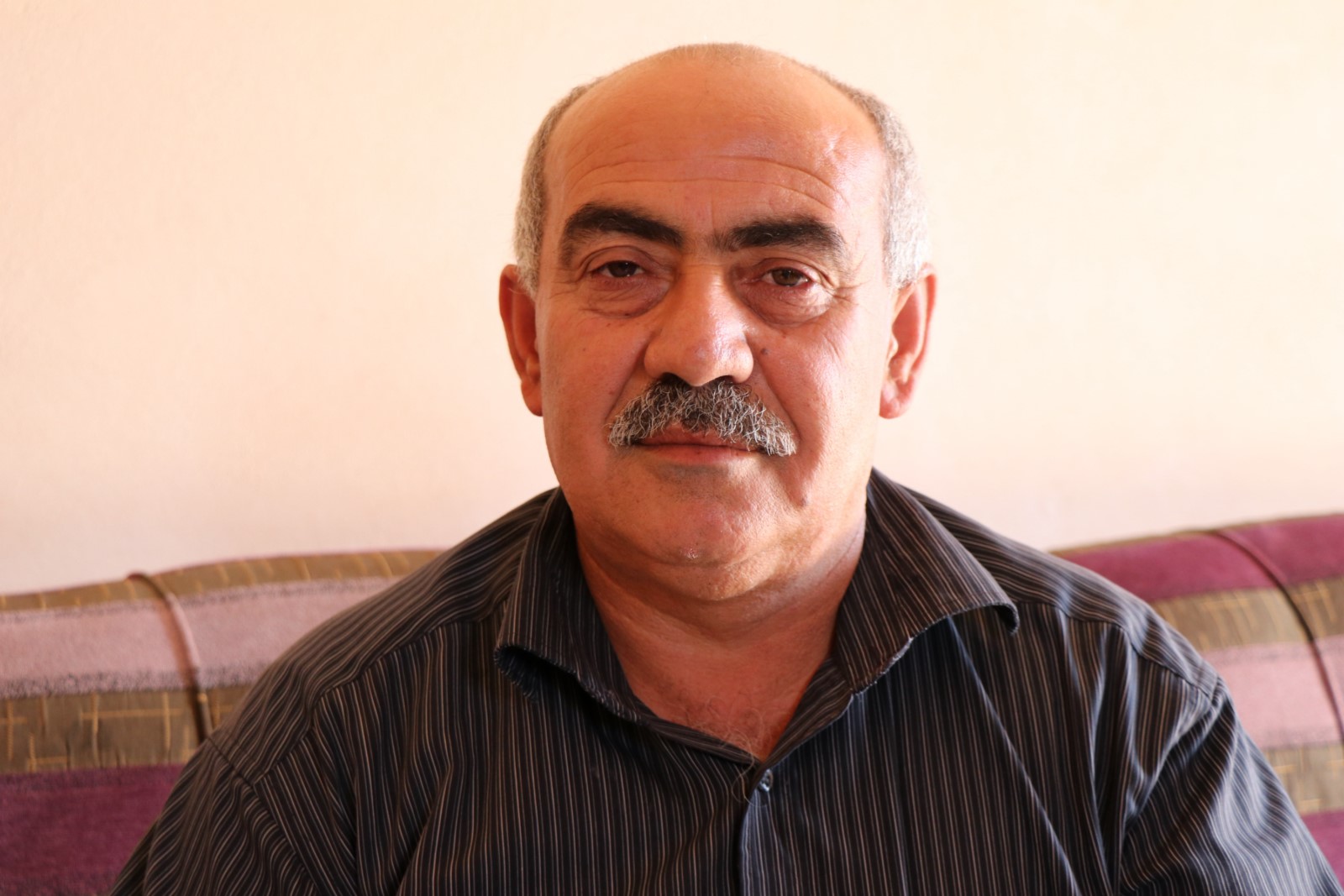 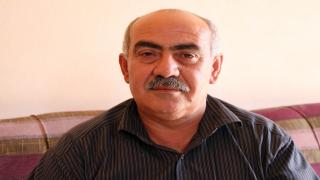 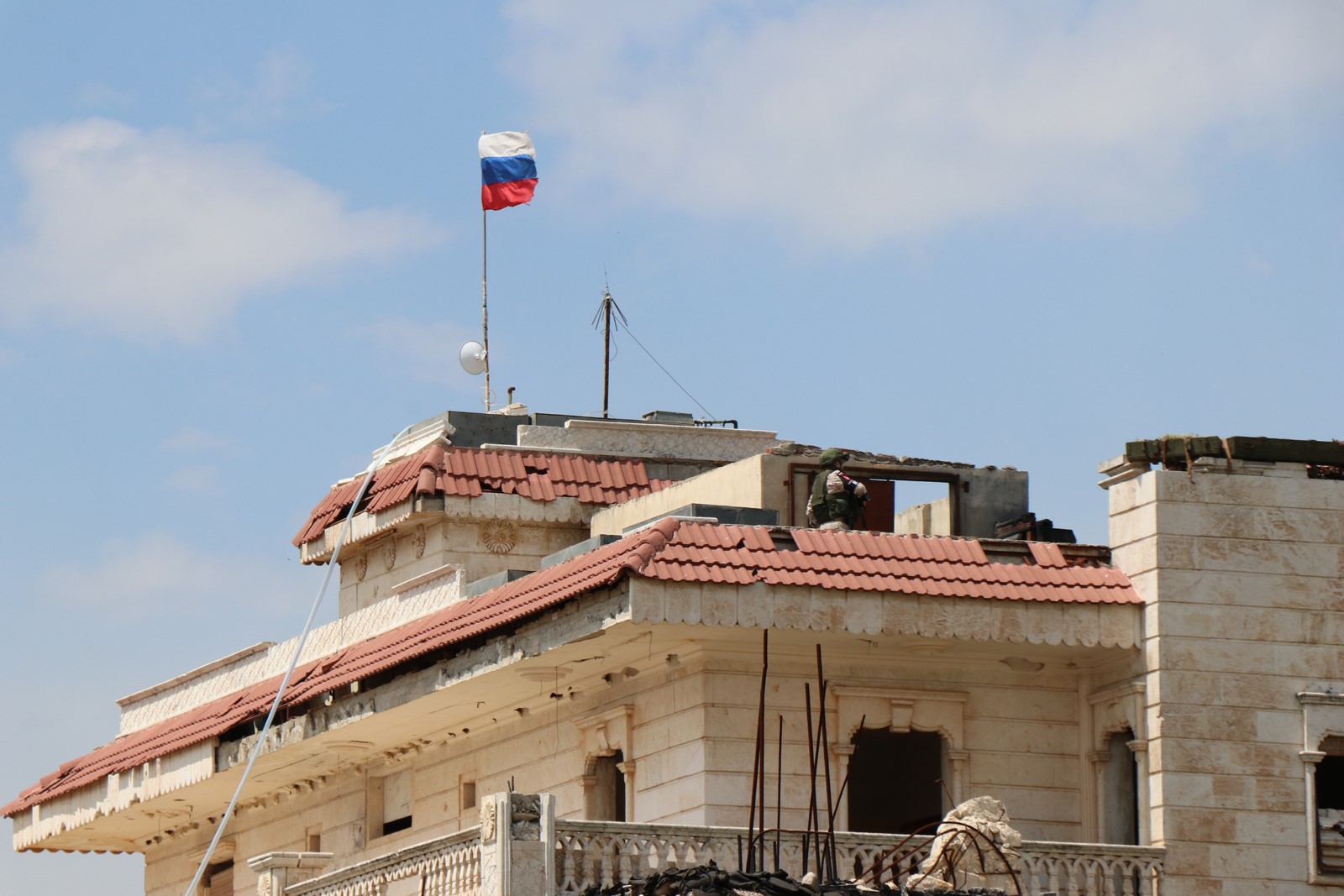 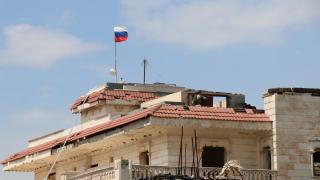 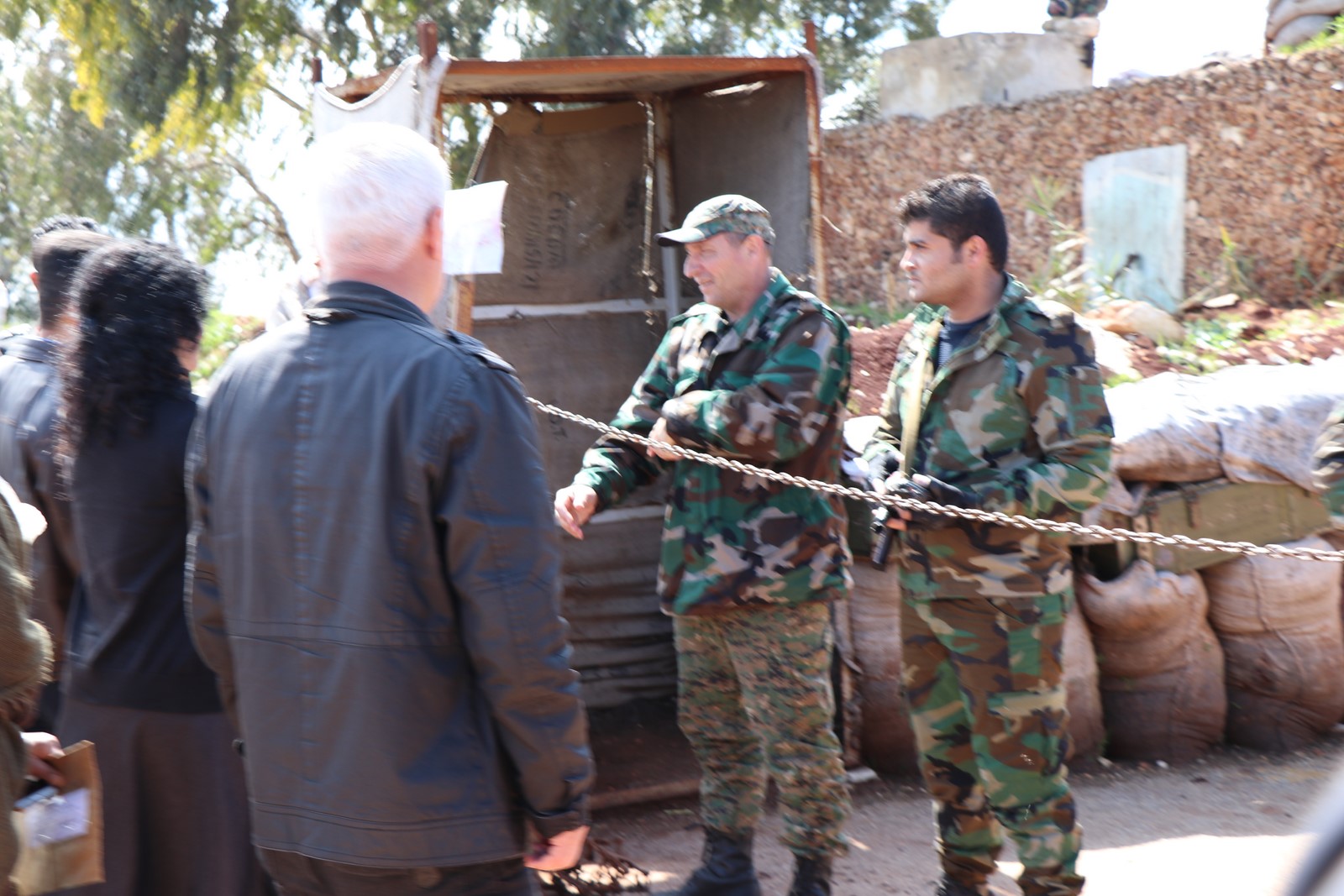 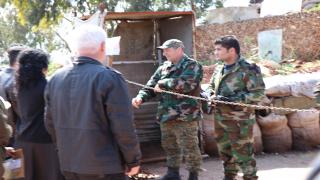 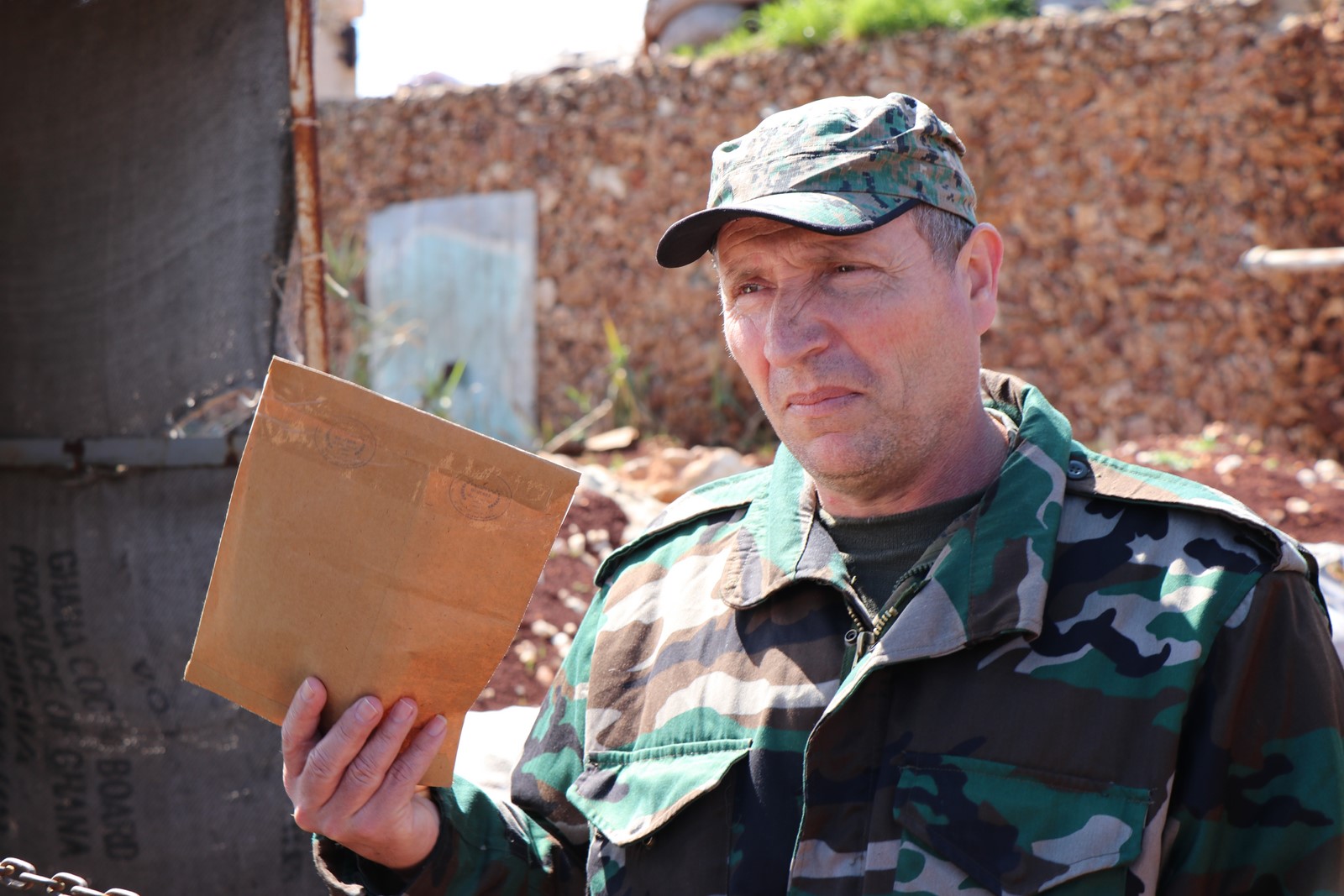 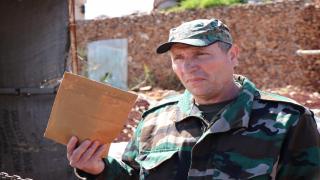 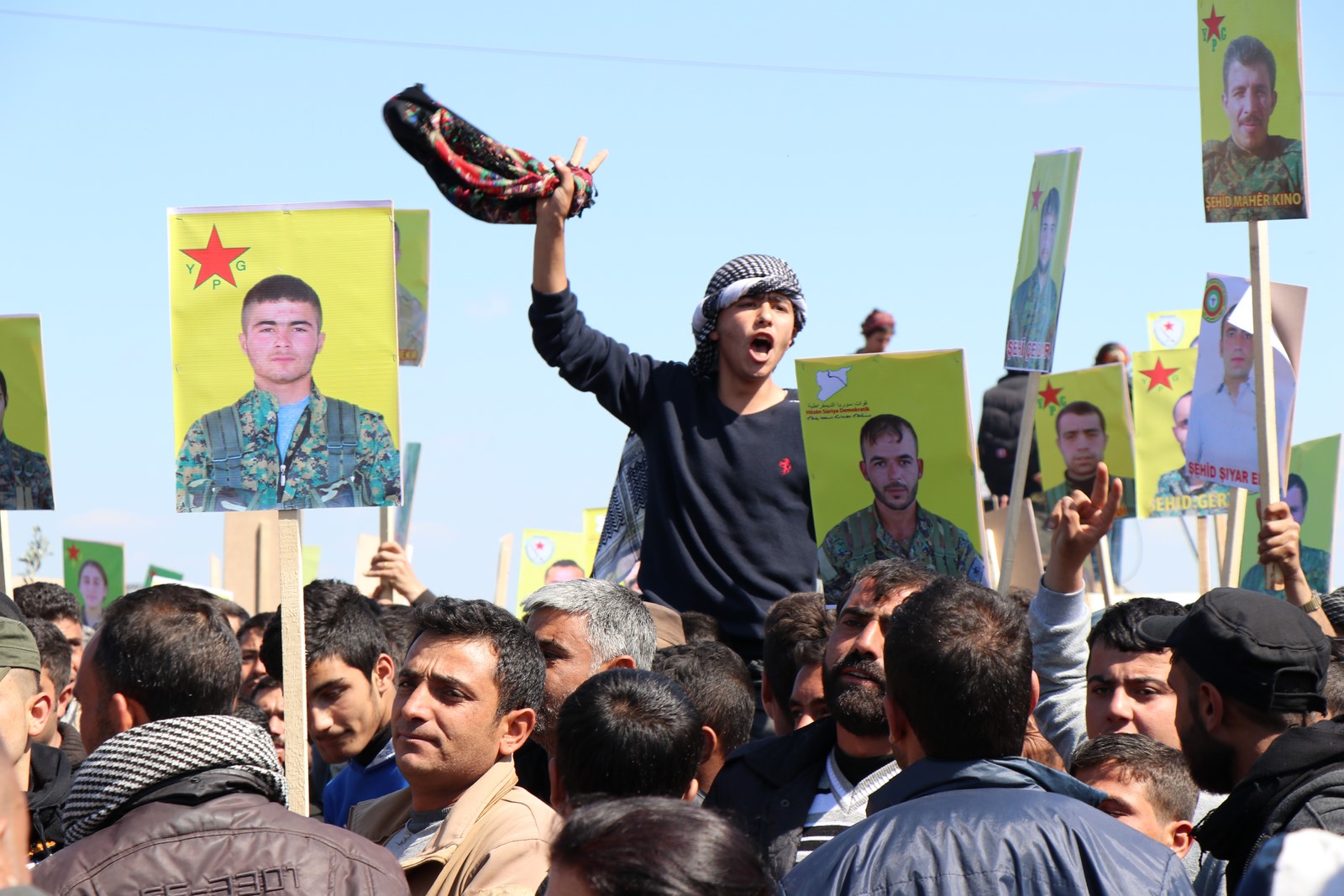 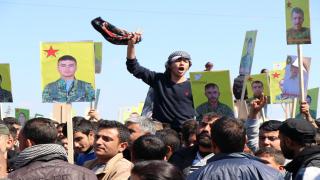 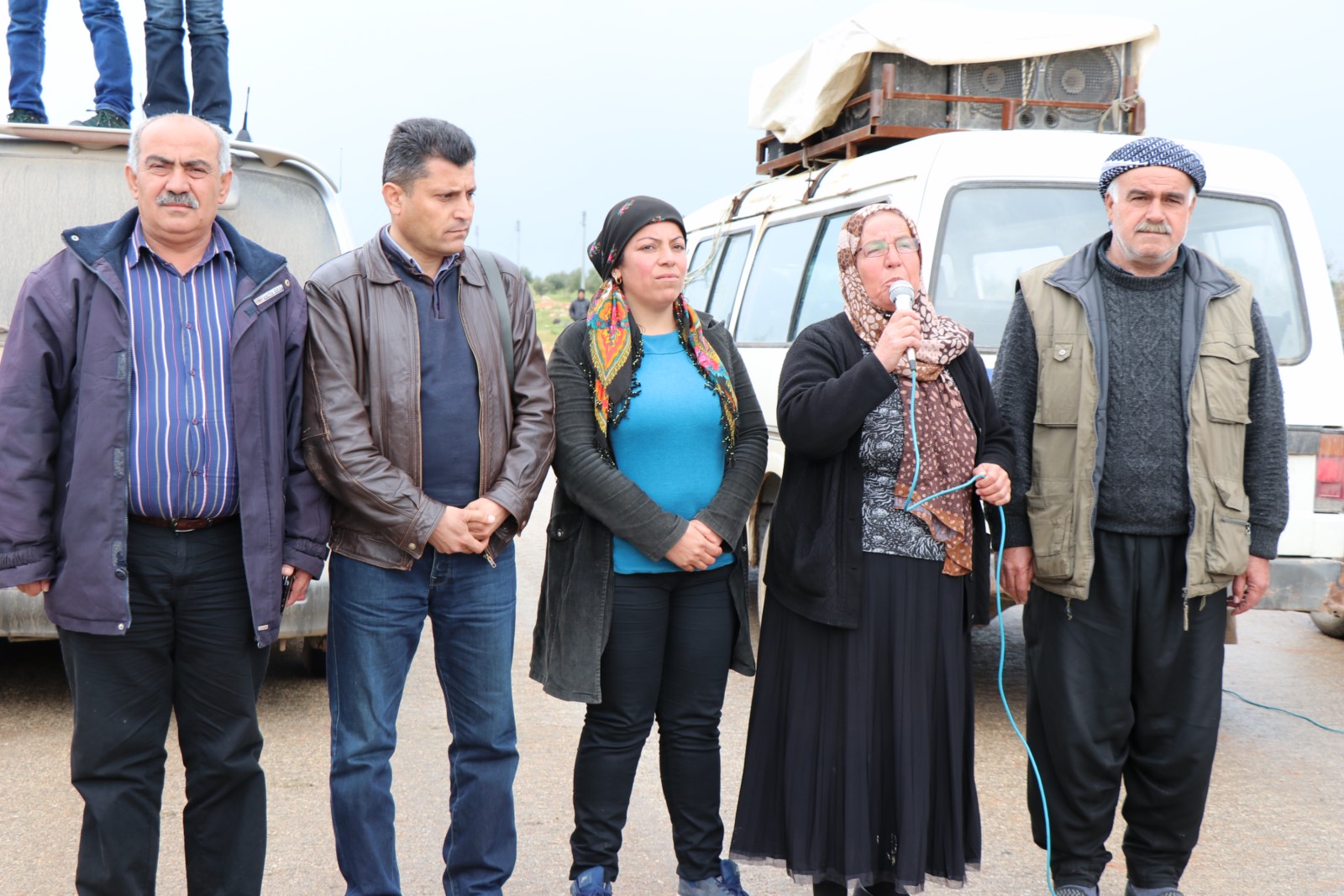 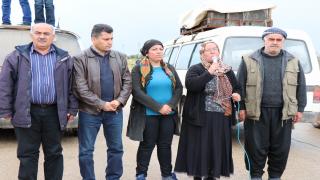 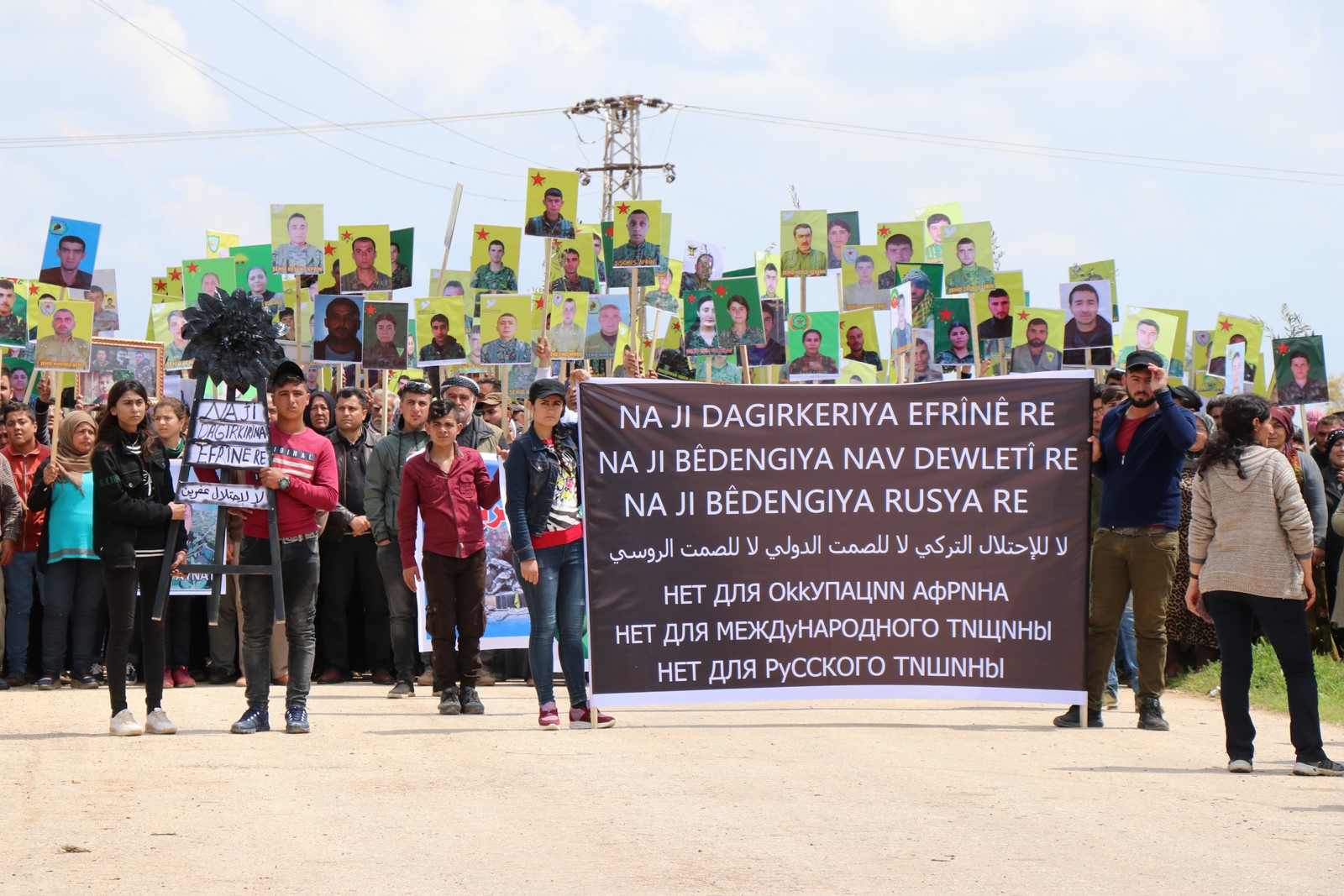 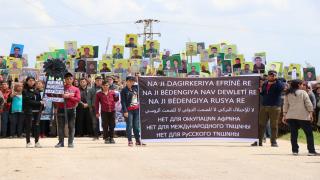 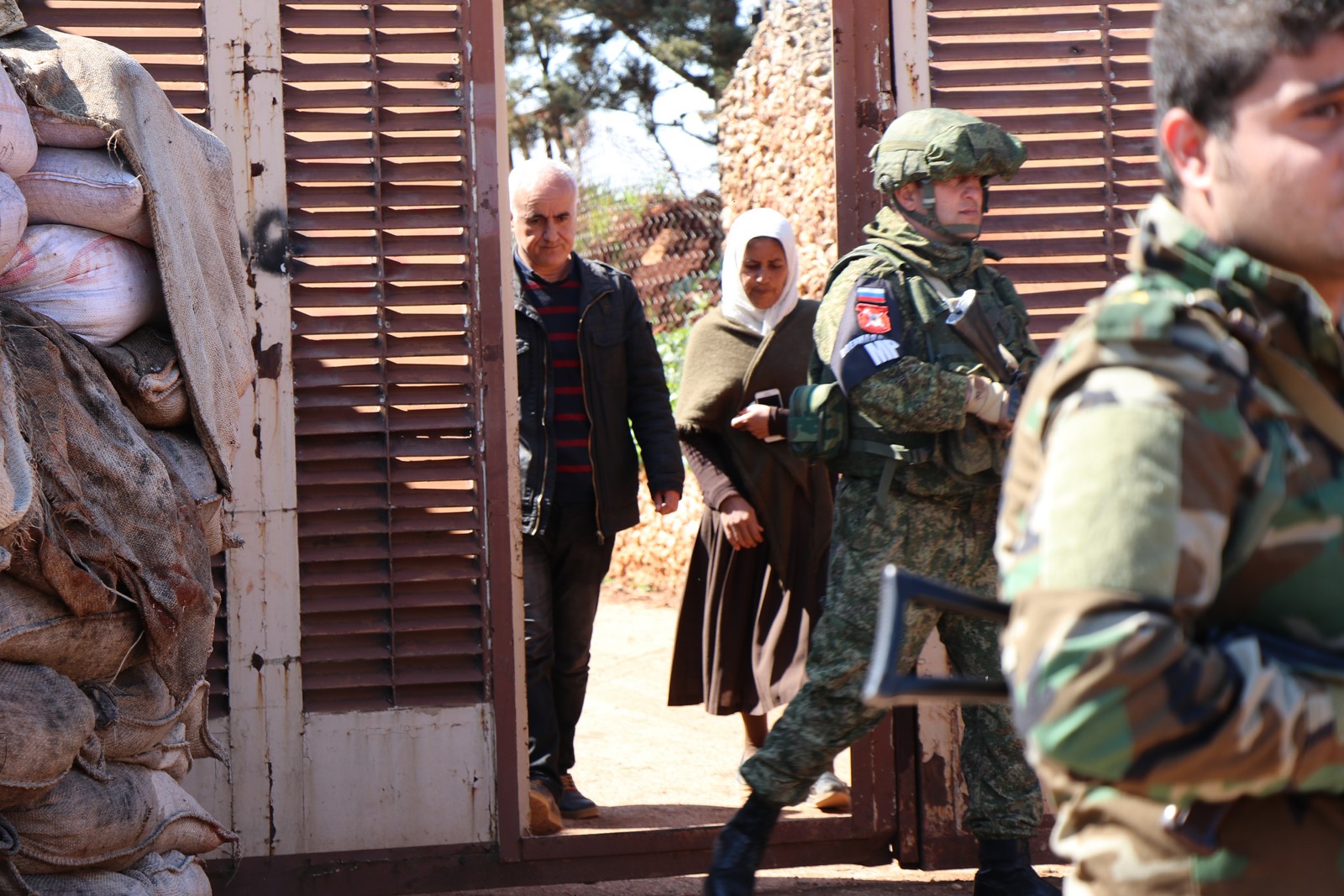 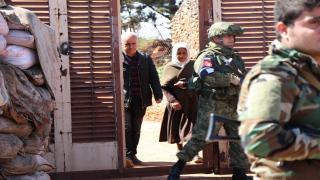 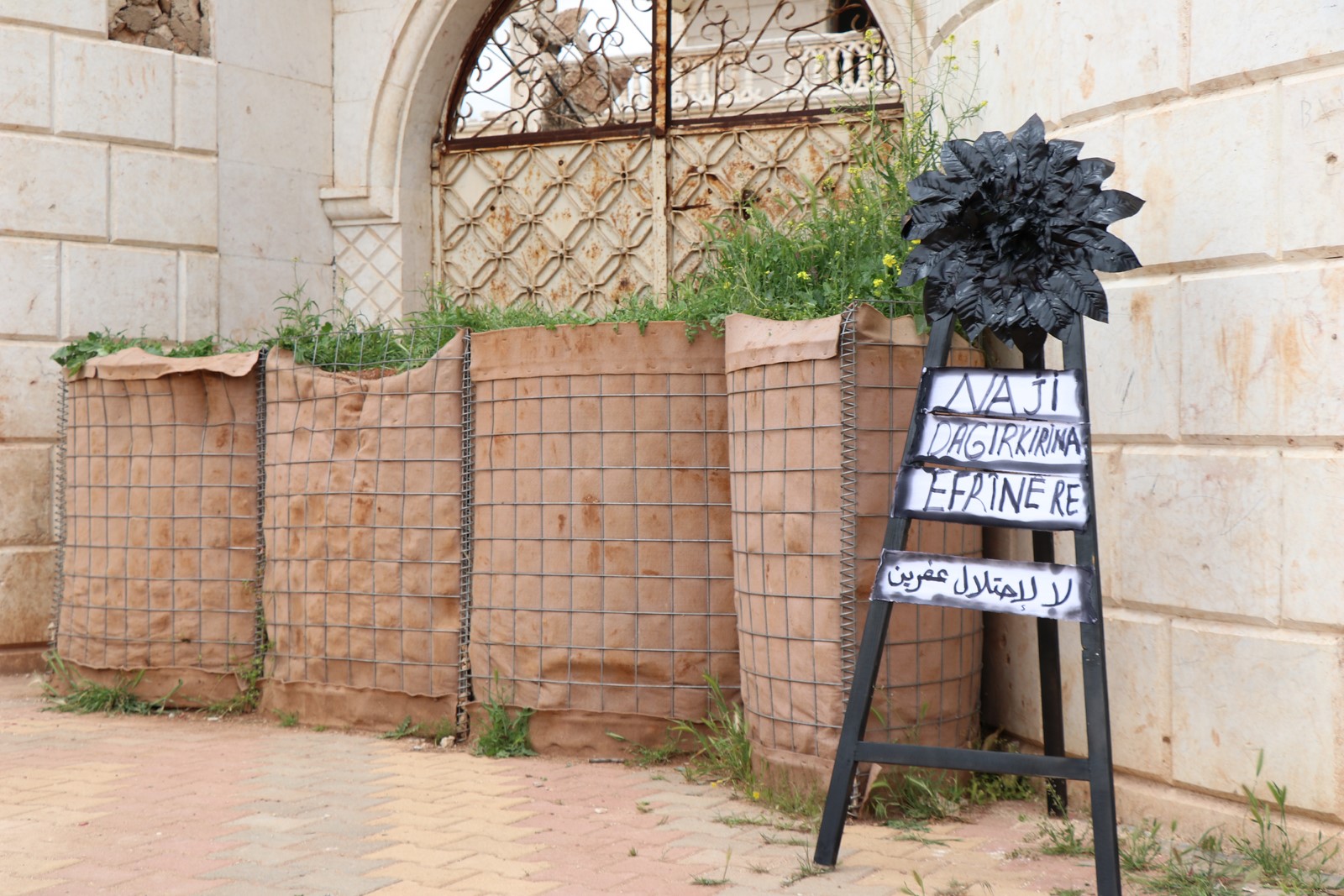 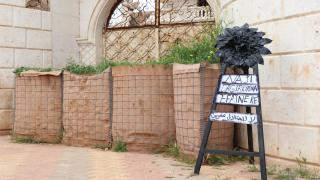