Our reporters from Derik reported that that  the 2 civilians Nebil Bedran al-Emri and Fuad Abedulla Yousef wounded by the bullets of the Turkish occupation army while they were harvesting their agricultural lands in Beterzan village of Derik area near the borders between Rojava and Başûr.

The injured were taken by the residents to  Derik hospital. After a surgery by Dr. Shimon Shaimon, who told our correspondent that Fuad was shot in the shoulder and that a bullet was fired on the back of the citizen Bedran and that the bullets were removed from their bodies.

He described their health state as stable. 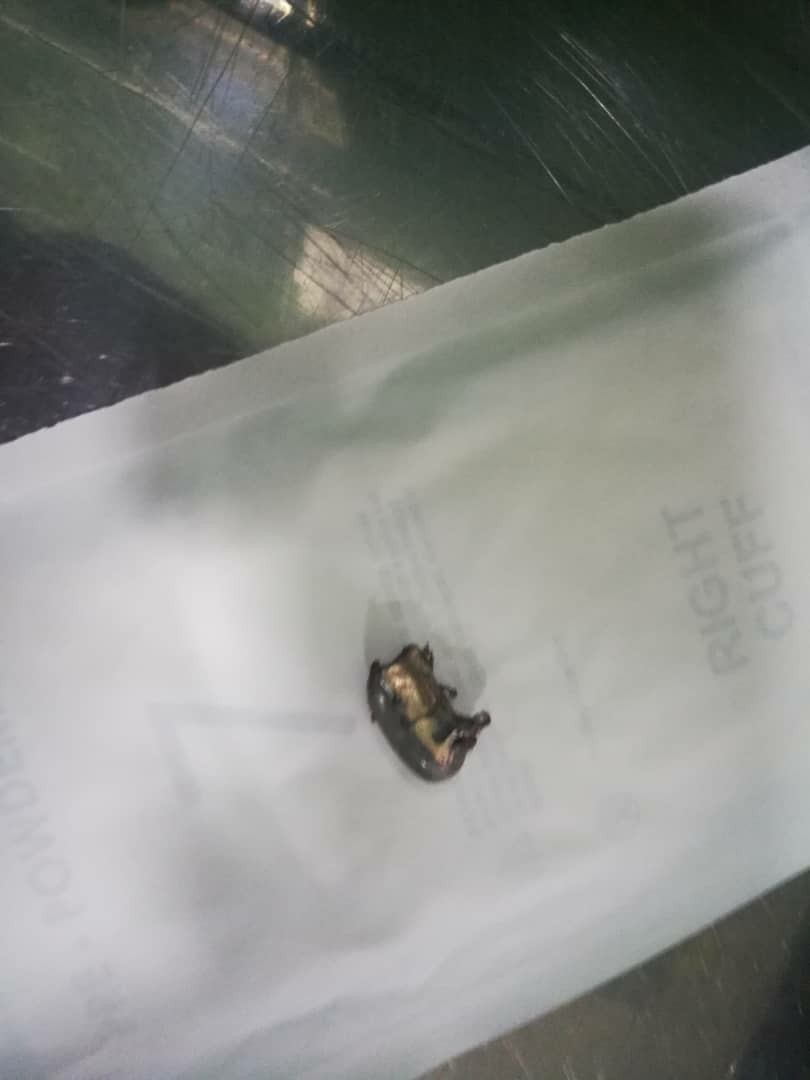 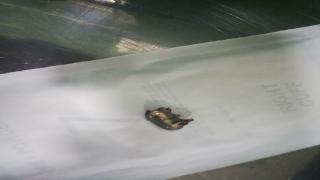 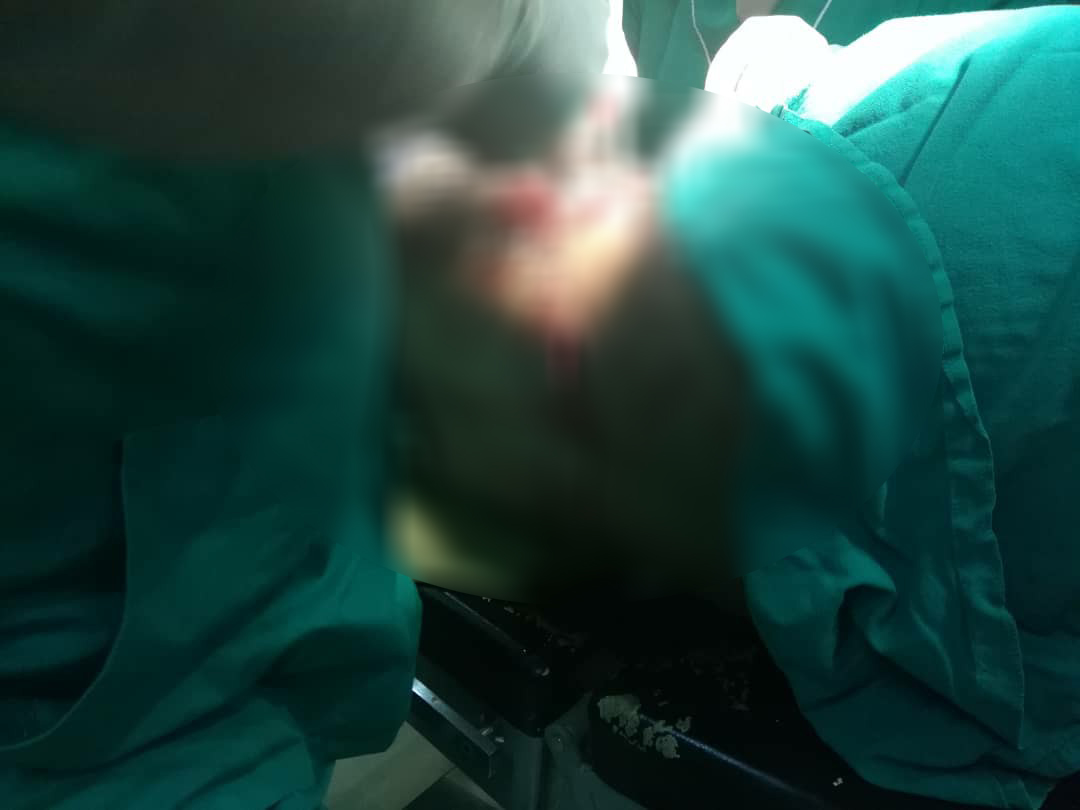 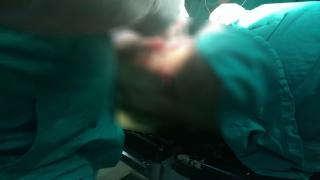 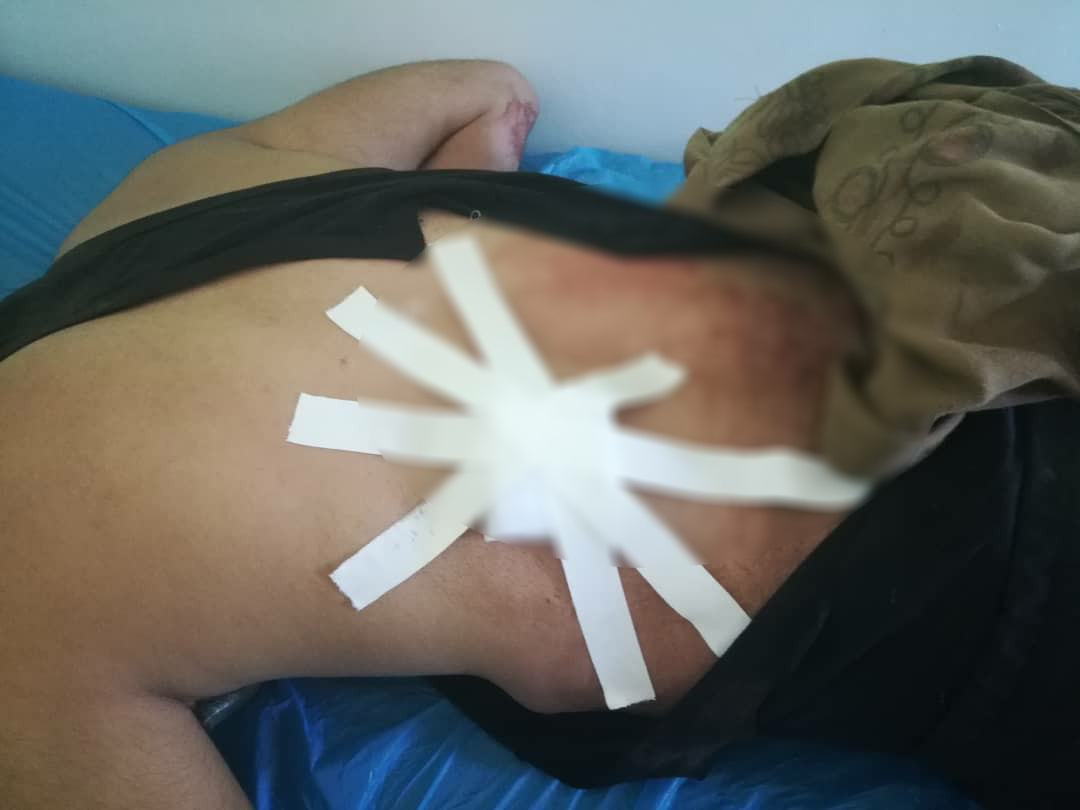 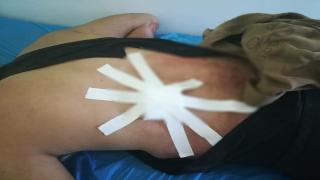 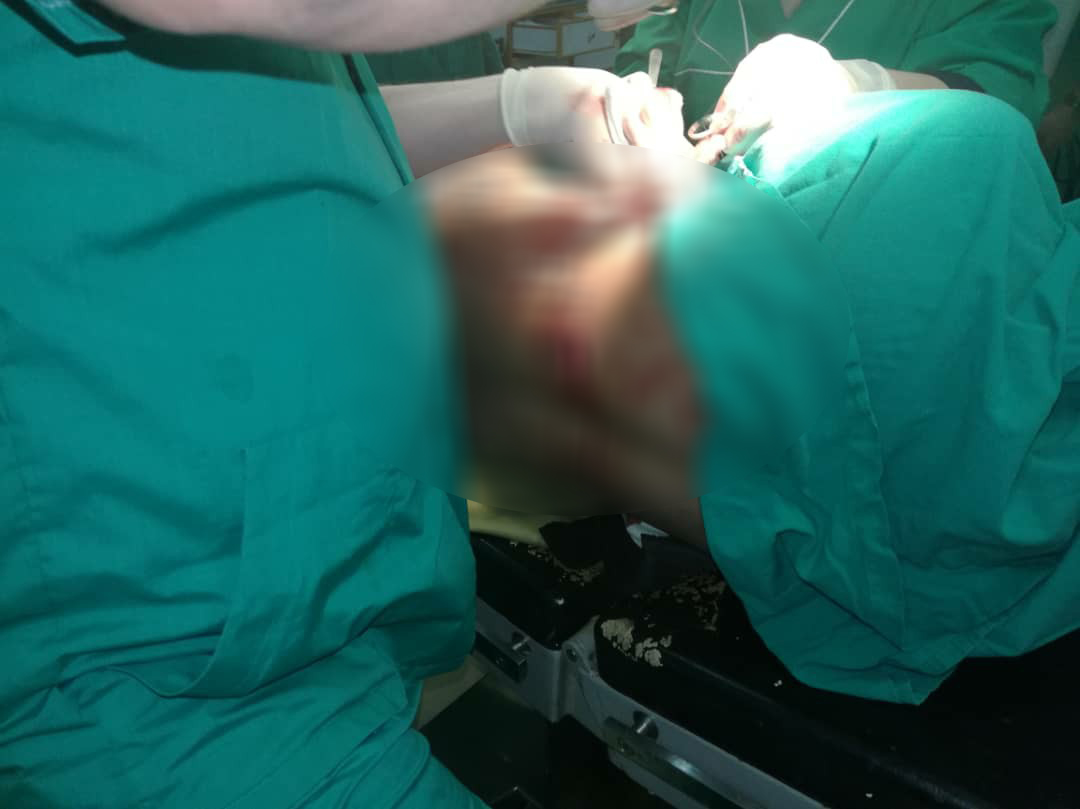 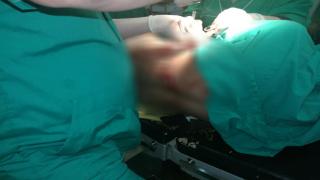 The Turkish occupation authorities have arrested the Kurdish artist and member of the Mesopo...

The Health Authority of the Autonomous Administration of Northern and Eastern Syria announce...

Kobani canton's people have pointed out that the Turkish state targets the gains of the revo...
Old Website

In light of escalation with Azerbaijan ... Armenia announces general mobilization