The Turkish army committed on Wednesday a massacre against a family in the village of Qerenful west of Girê Spî city by bombing Turkish reconnaissance aircraft of their car in the center of the village.

Our correspondents quoted from witnesses from the area that a civilian car was bombed by Turkish reconnaissance aircraft in the village of Qerenful, killing two civilians and wounding three others seriously, including children, while some of the residents managed to reach the injured, take them out of the village and transport them to Kobanê city hospitals for receiving the medical treatment.

While the citizen Nitham Mahmoud Fattouh, at 20, got martyred. 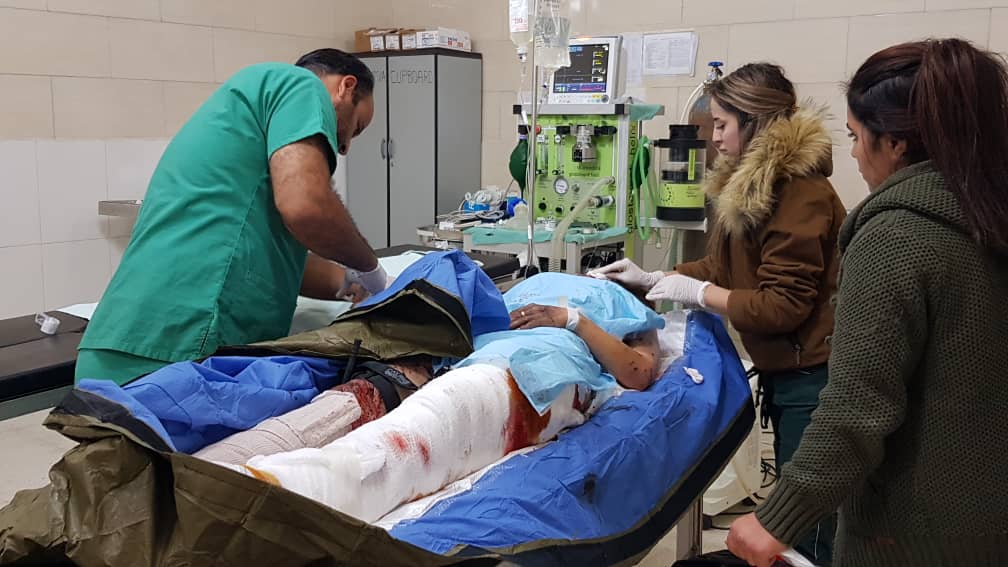 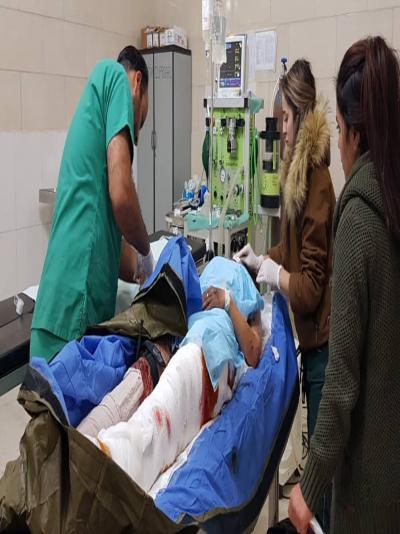 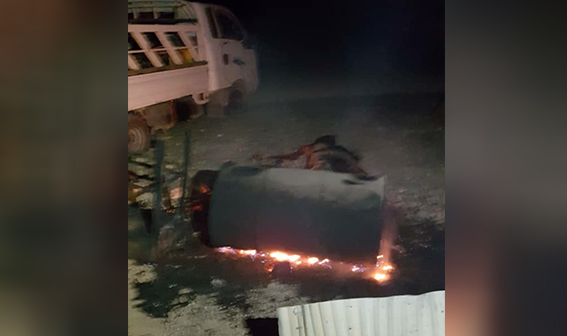 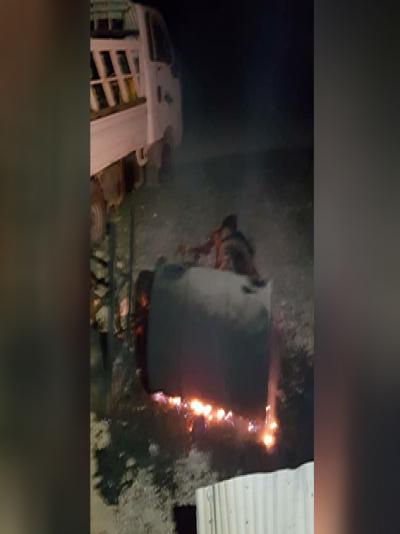 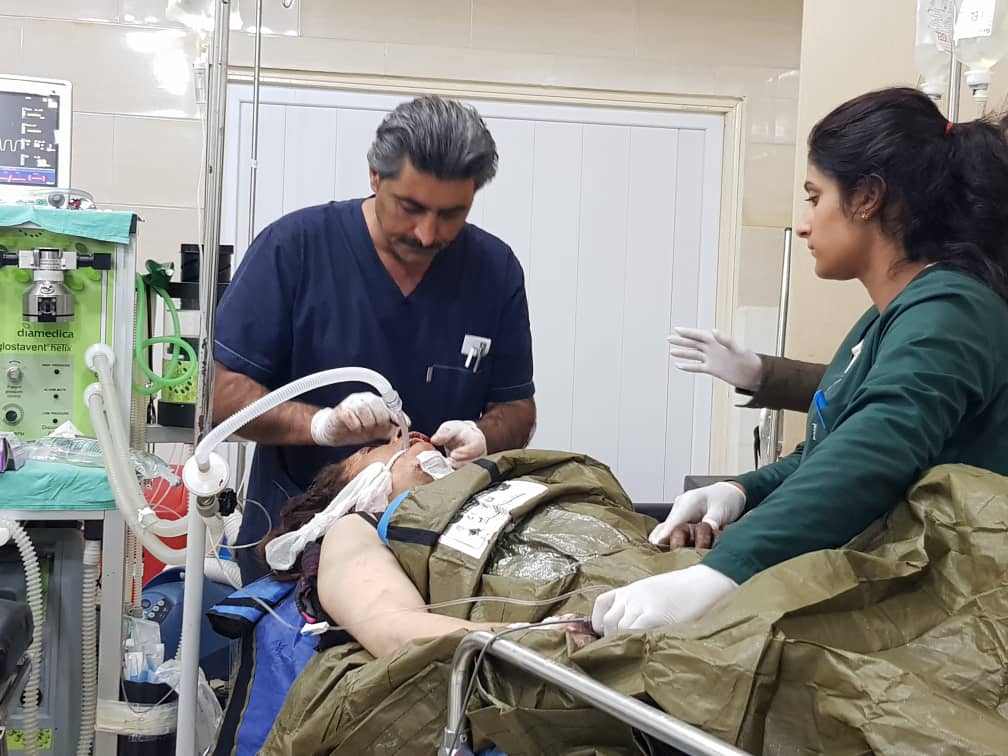 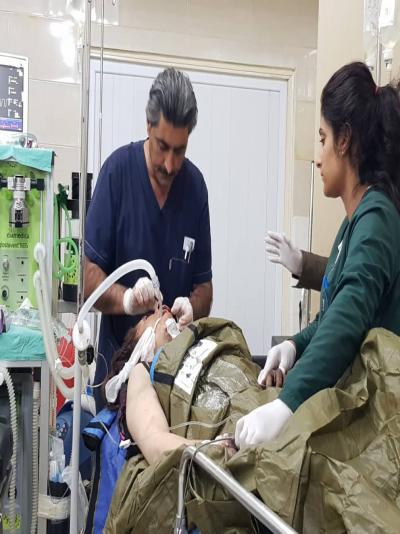 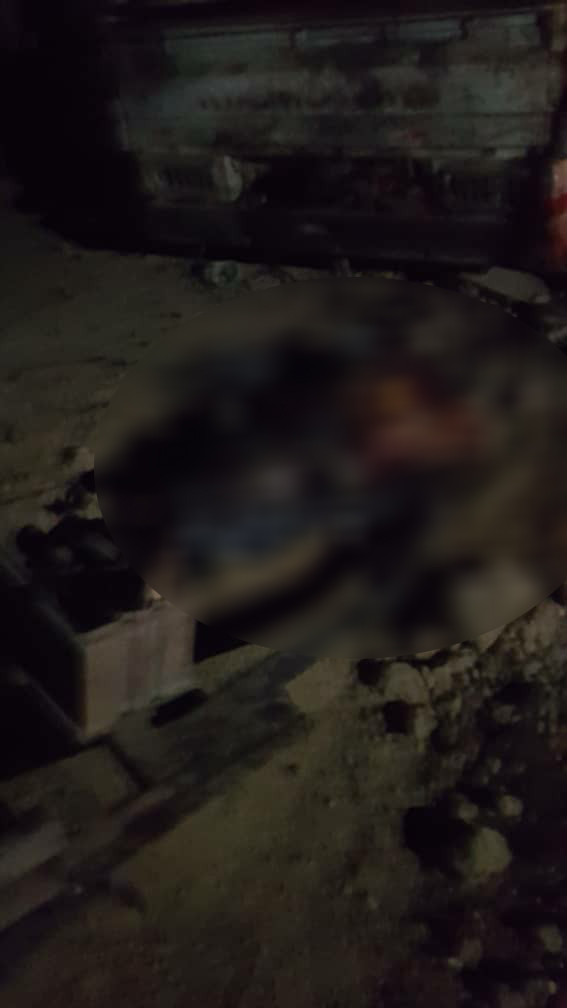 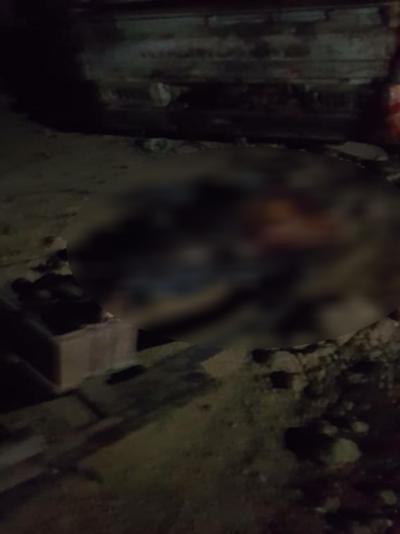 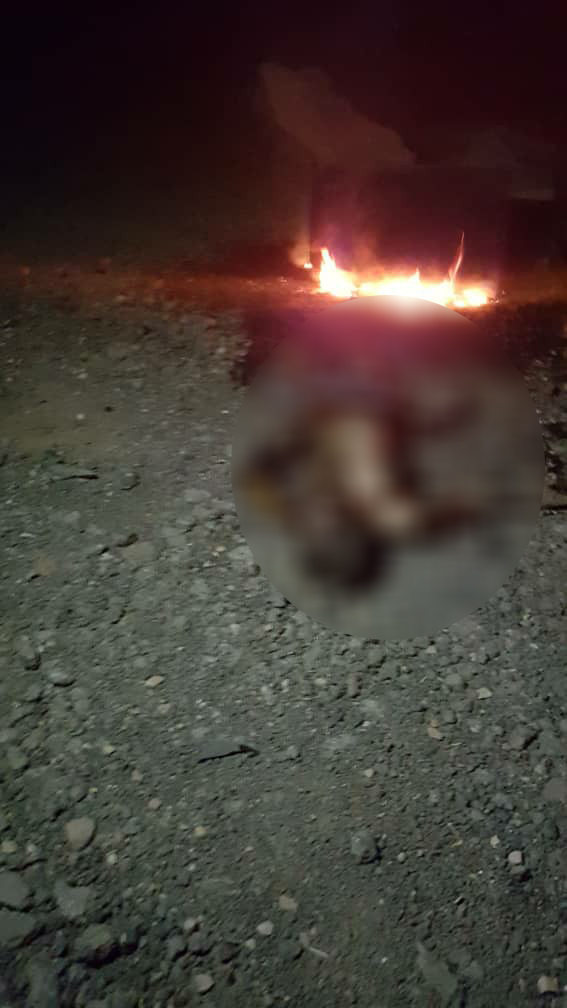 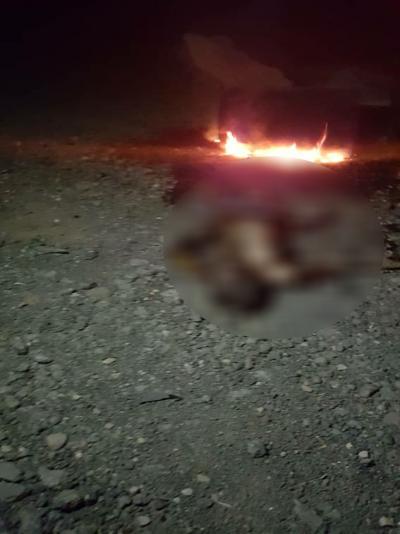 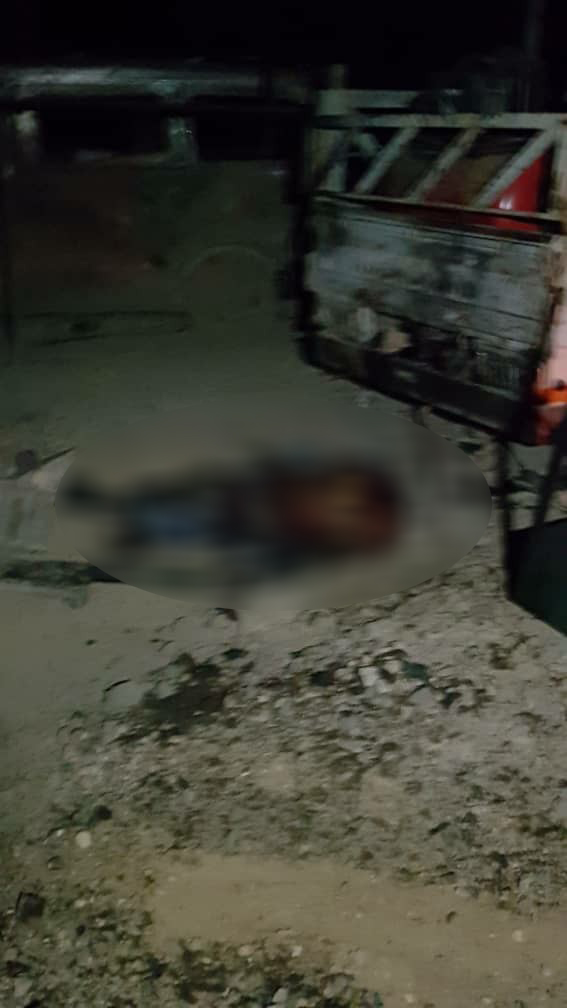 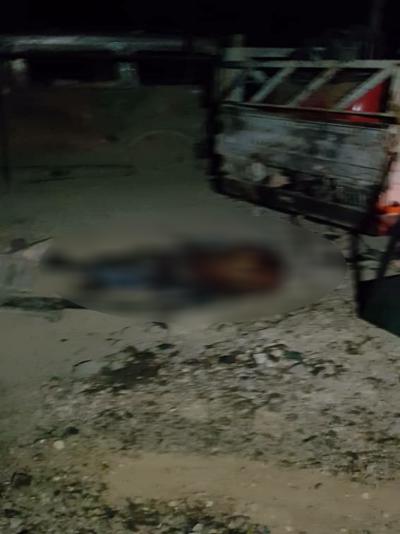 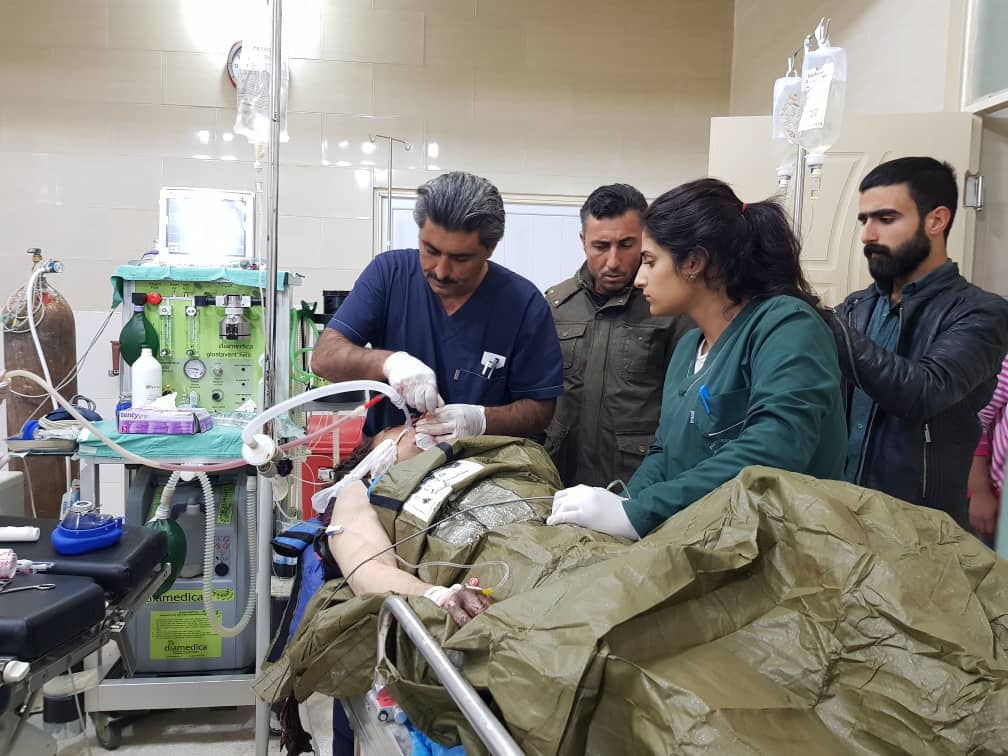 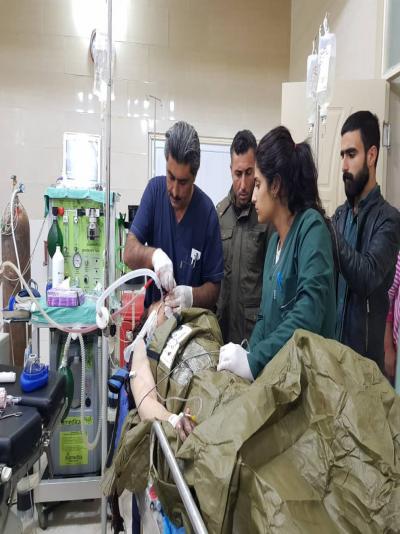