Today, with the participation of 125 doctors and health workers, the first specialized conference on cardiology and surgery was launched at Zana Hall in Qamishlo, which is the first conference of its kind being held in the north and east of Syria.

After the opening speech by the co-chair of the Health Body in the Democratic Autonomous Administration of north and east of Syria, Joan Mustafa, who welcomed the guests and participants in the conference, medical lectures were given by lecturers and specialists in cardiovascular diseases and surgery; 13 lectures were given and elaborated the development of medicine in the treatment of cardiovascular diseases, and the most prominent heart diseases and modern treatment methods.

Among those lectured at the conference cardiologist Zeinab Benji from Denmark, she spoke on the sidelines of the conference to our agency about her visit to the region. She mentioned that for the first time she visited Rojava in 2017 and then was influenced by its revolution and the sacrifices made by its people to protect their land. Benji said "I have decided to visit Rojava and north and east of Syria every year to see what their revolution has brought about changes at all levels and in the medical field in particular".

"In order to support the health sector in Rojava and to transfer my medical experience, I participated in this important conference, which is a good step in the development of the medical level in Rojava and in northern and eastern Syria," she said.

Dr. Zeinab noted that they have future projects to serve the people of Rojava, from the medical point of view, including the preparation of a special hospital for women and children in ad-Darbasiya area.

Dr. Zeinab said that when she returns to Denmark, she will step up her work and support the health sector in Rojava. She will invite all doctors abroad to visit Rojava to look at the health situation and provide all kinds of support.

The conference concluded by honoring the lecturers by the preparatory committee for the conference. 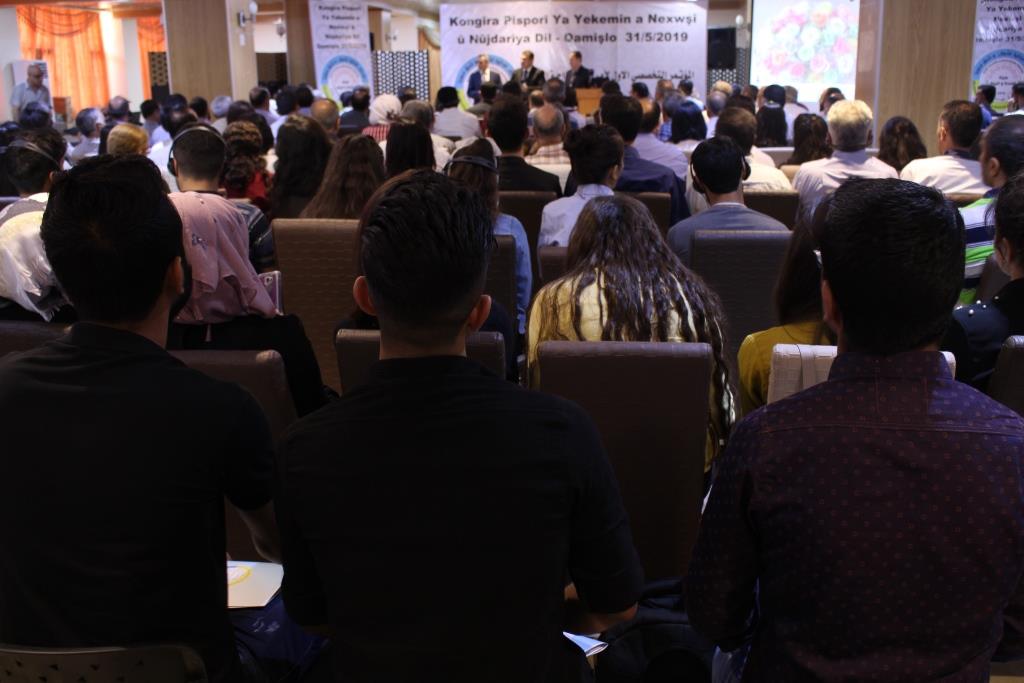 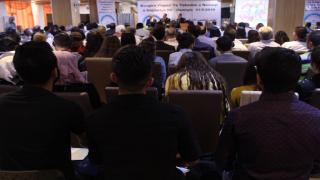 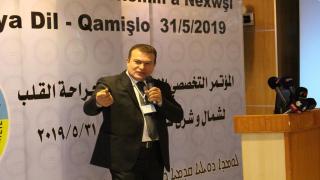 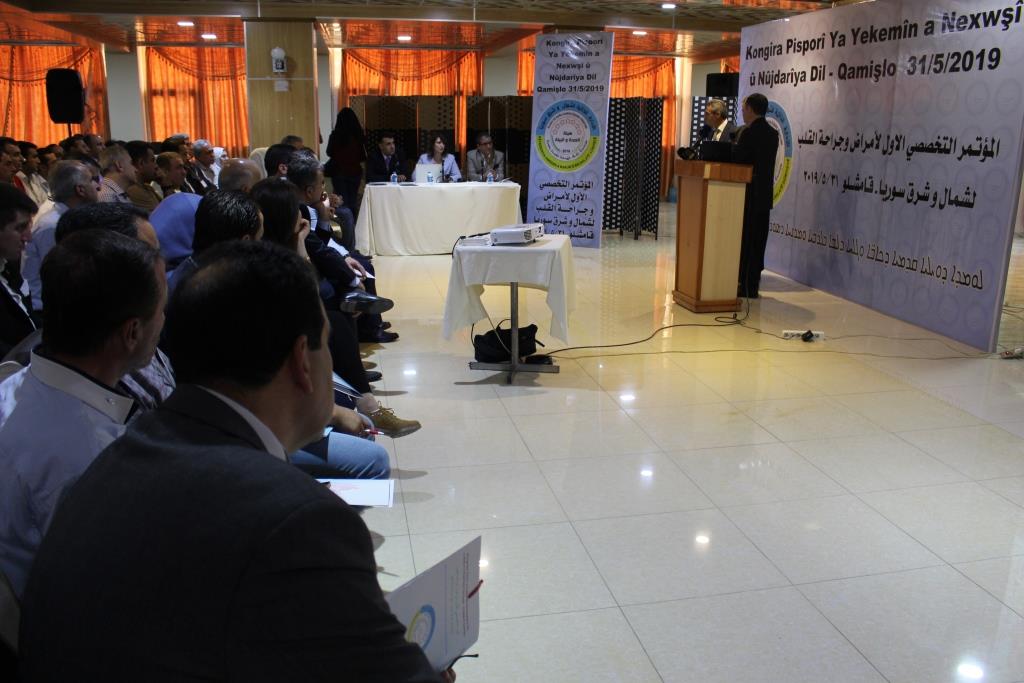 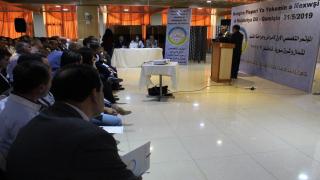 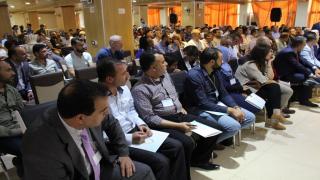 Hamzat mercenaries imposed a siege on the people of the village of Ferreiriya, in the distri...

The mercenaries of the Turkish occupation removed the tombstones from the graveyard in Girê...
Old Website