To raise the Syriac women's awareness and resolve special and family issues related to them, the Syriac Woman's Union in Syria, in coordination with the Women's Justice Council in the Democratic Autonomous Administration, opened the first Syriac women's house in Al-Besheria Neighborhood of Qamishlo city.

The opening of the second center in al-Jazeera Region after the opening of its first center in the city of Al-Hasakah in 2017, known as " Eştarût 1".

The opening ceremony started by holding a minute of silence, after which the Syriac Women's Union official in Syria Siham Qurio welcomed the opening of the house to all women saying “Today we support Syriac, Kurdish and Arab women with the opening of the Syriac Women's Union House which is a civil society through which we aim to work on the justice of society and defend the rights of women

Siham explained that during the Syrian crisis women faced many difficulties, some of whom fought and defended their people.

On behalf of the Women's Justice Council in al-Jazeera region, the spokesperson of the Council, Gulizer Ibrahim, gave a speech in which she congratulated opening the center and wished that the opening of the second branch would help and support all women. 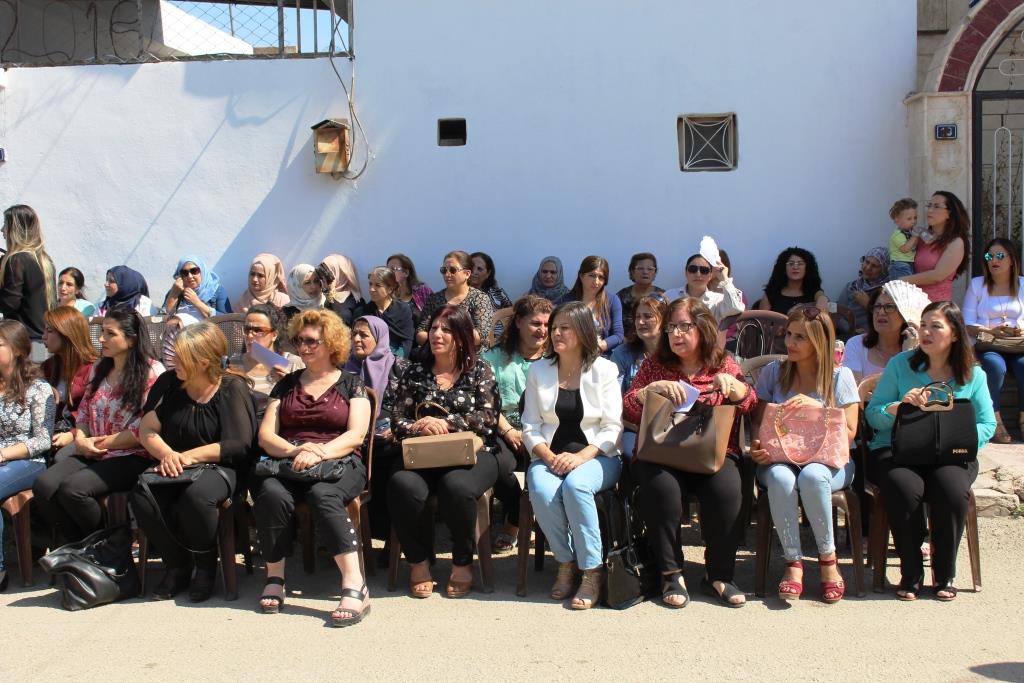 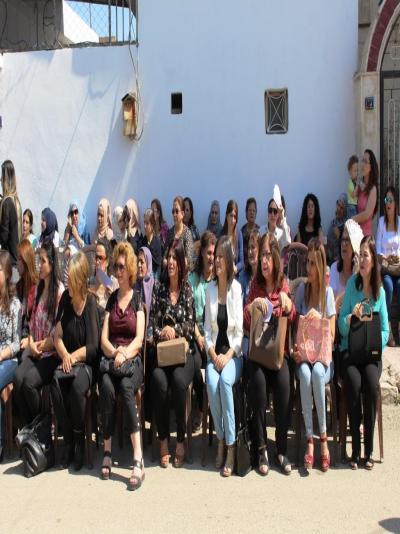 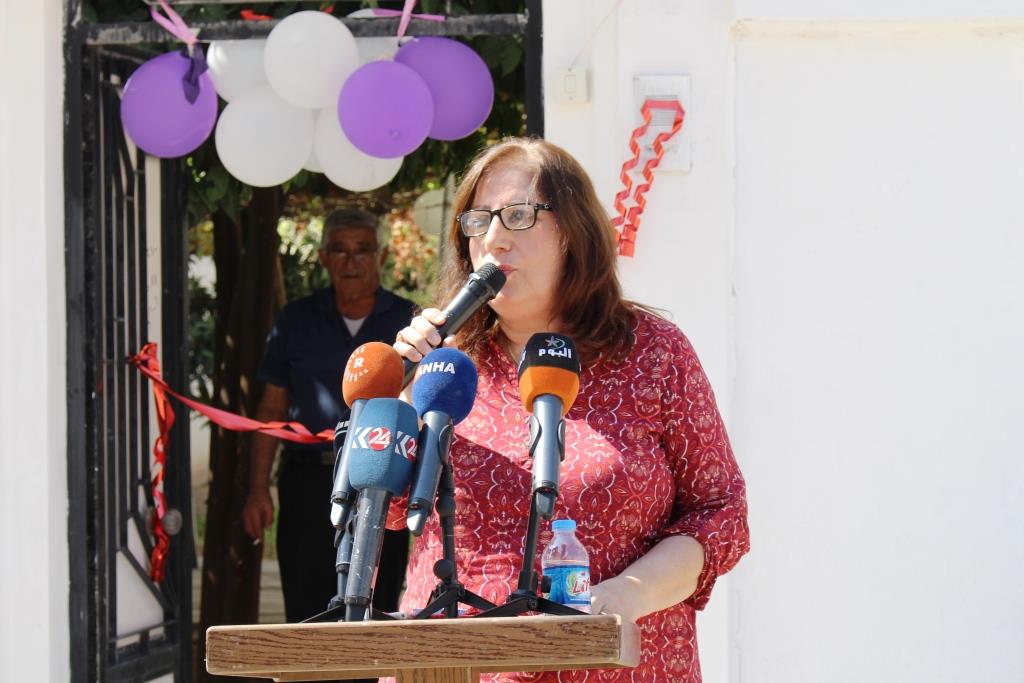 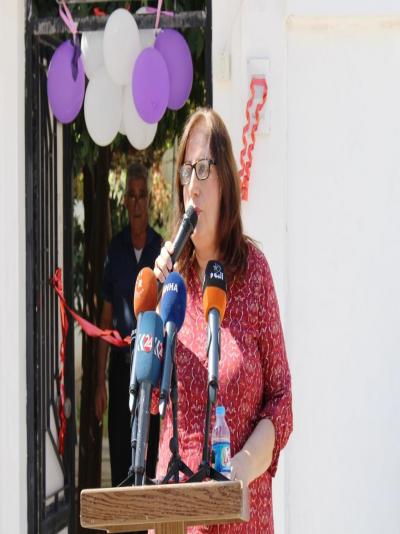 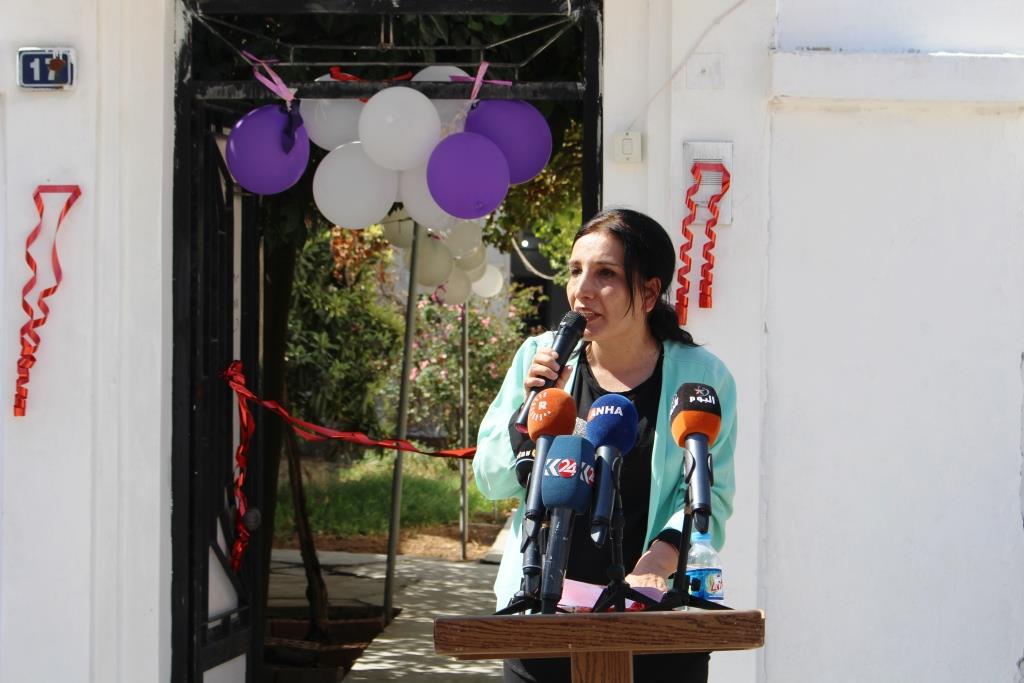 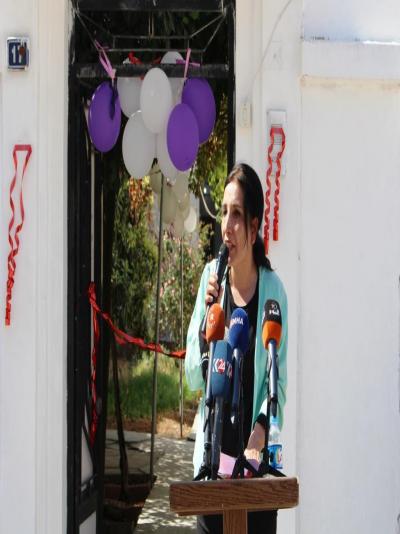 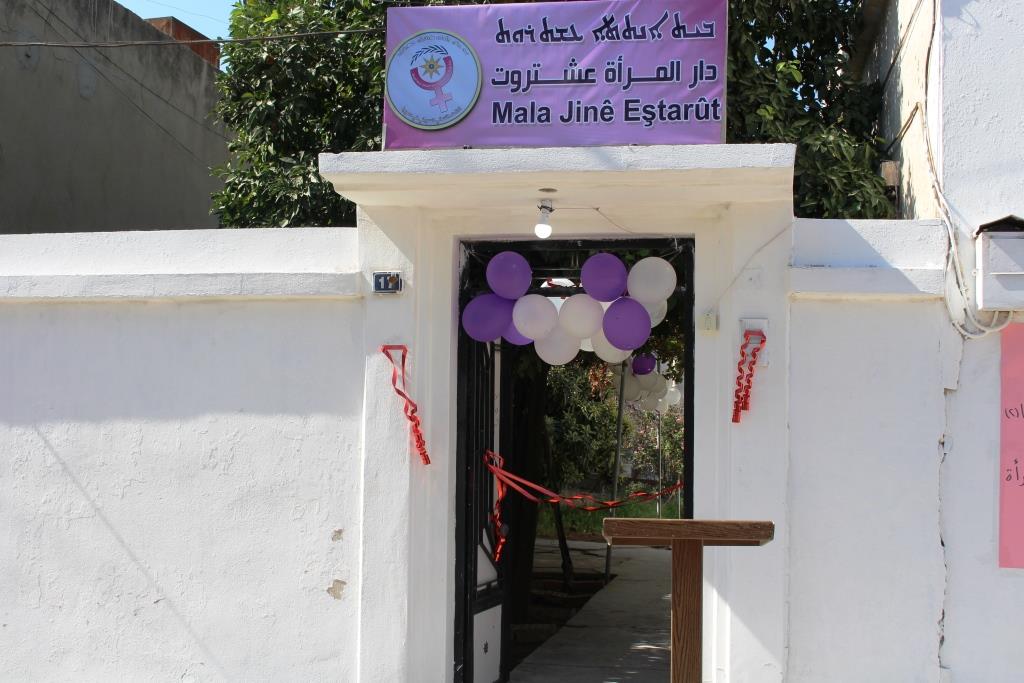 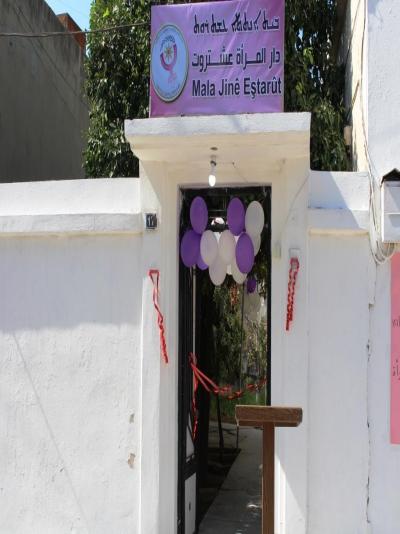 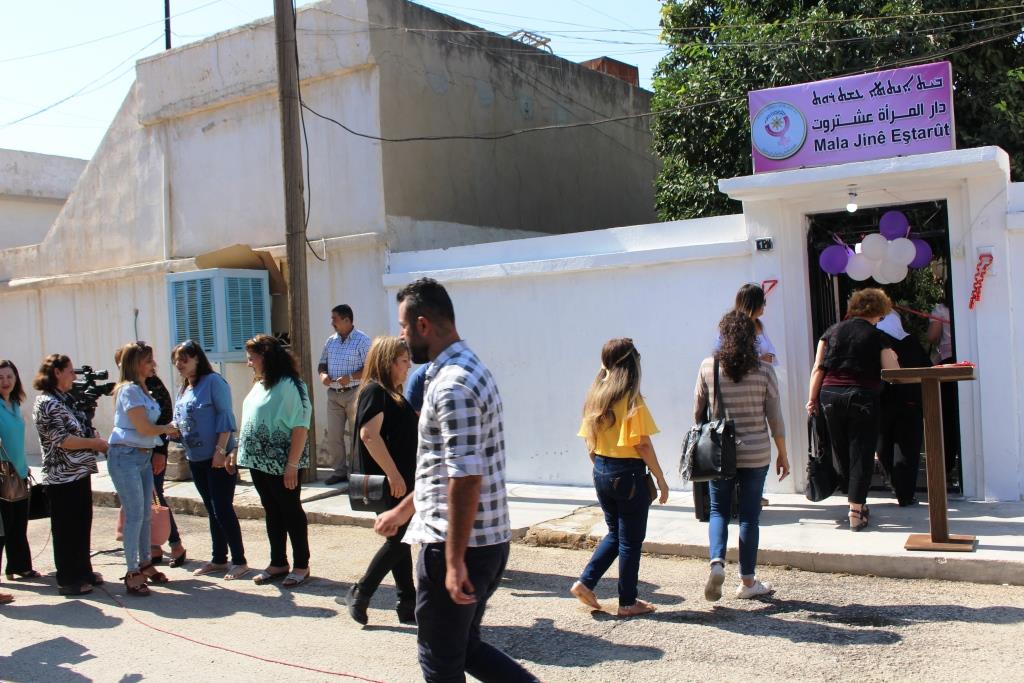 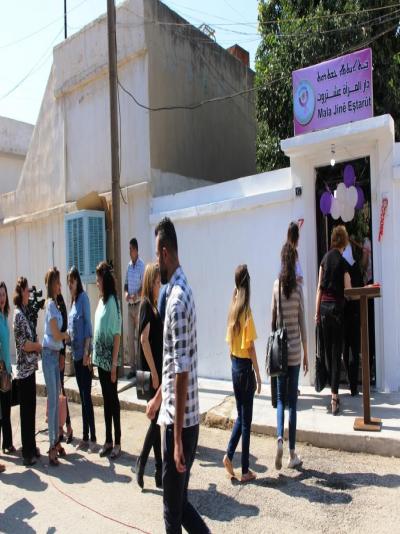