The whole world is suffering from the spread of the Corona virus, which has affected all aspects of life, and has forced governments in most countries of the world to impose a curfew and keep citizens in their homes for fear of the increased spread of the virus.

In northern and eastern Syria, the Autonomous Administration imposed a curfew since March 23, and it will continue in accordance with the administration's decision to May 1.

With the continuation of the curfew days by the holy month of Ramadan, its atmosphere this year differed from the previous years distinguished by crowded markets and the influx of Muslims to purchase the requirements for the fasting month.

In al-Shahba canton where Afrin displaced people reside along with the people of al-Shahba, the reception of Ramadan did not differ from the rest of the regions in northern and eastern Syria.

The majority of citizens agree that the high prices of foodstuffs and the prevention of the Corona virus were the main reason for their lack of influx to buy the requirements of Ramadan.

In a tour of our agency's correspondents in Fafin district market in al-Shahba, Omar Habib, a seller of vegetables said, "The prices of this year are high compared to last year, but there are vegetables that are grown in the people's orchards, selling them in the markets whose prices are reasonable to the consumer."

The citizen Mahmoud Ahmed noted, "Ramadan this year is different from the previous years due to the curfews and the outbreak of the Corona virus; however, each of us fasts with their family to avoid leaving the house to keep away from the epidemic."

As for the resident Ismail Sheikh Rashid, he emphasized, "There is little movement in the markets in comparison with the previous years in relation to the first day of Ramadan. Afrin people used to roam to buy their needs before Ramadan's first day." 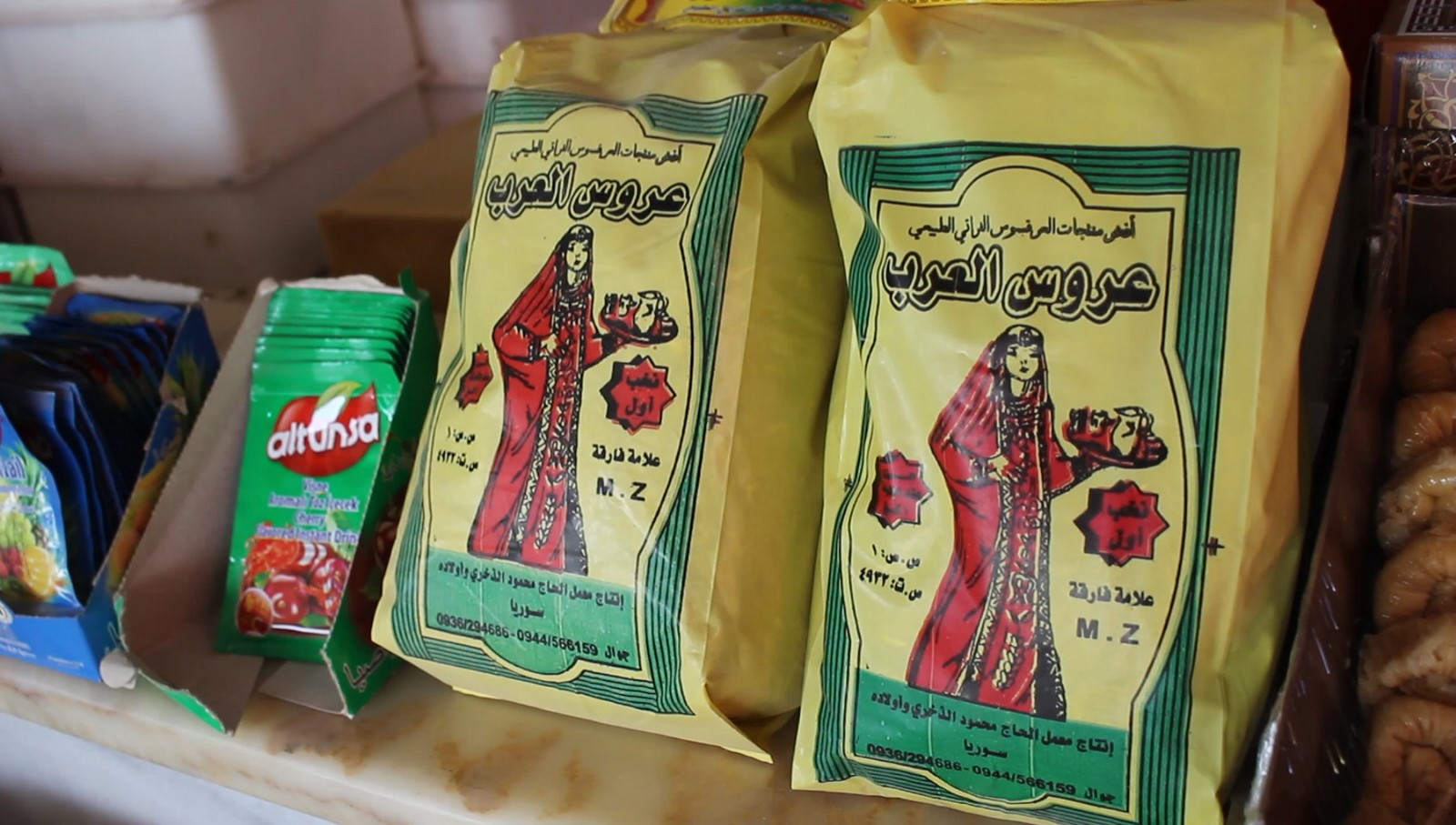 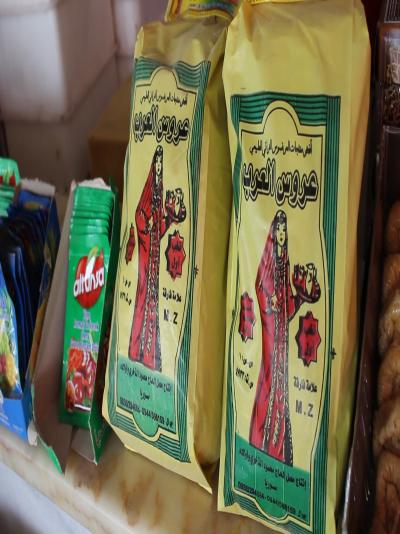 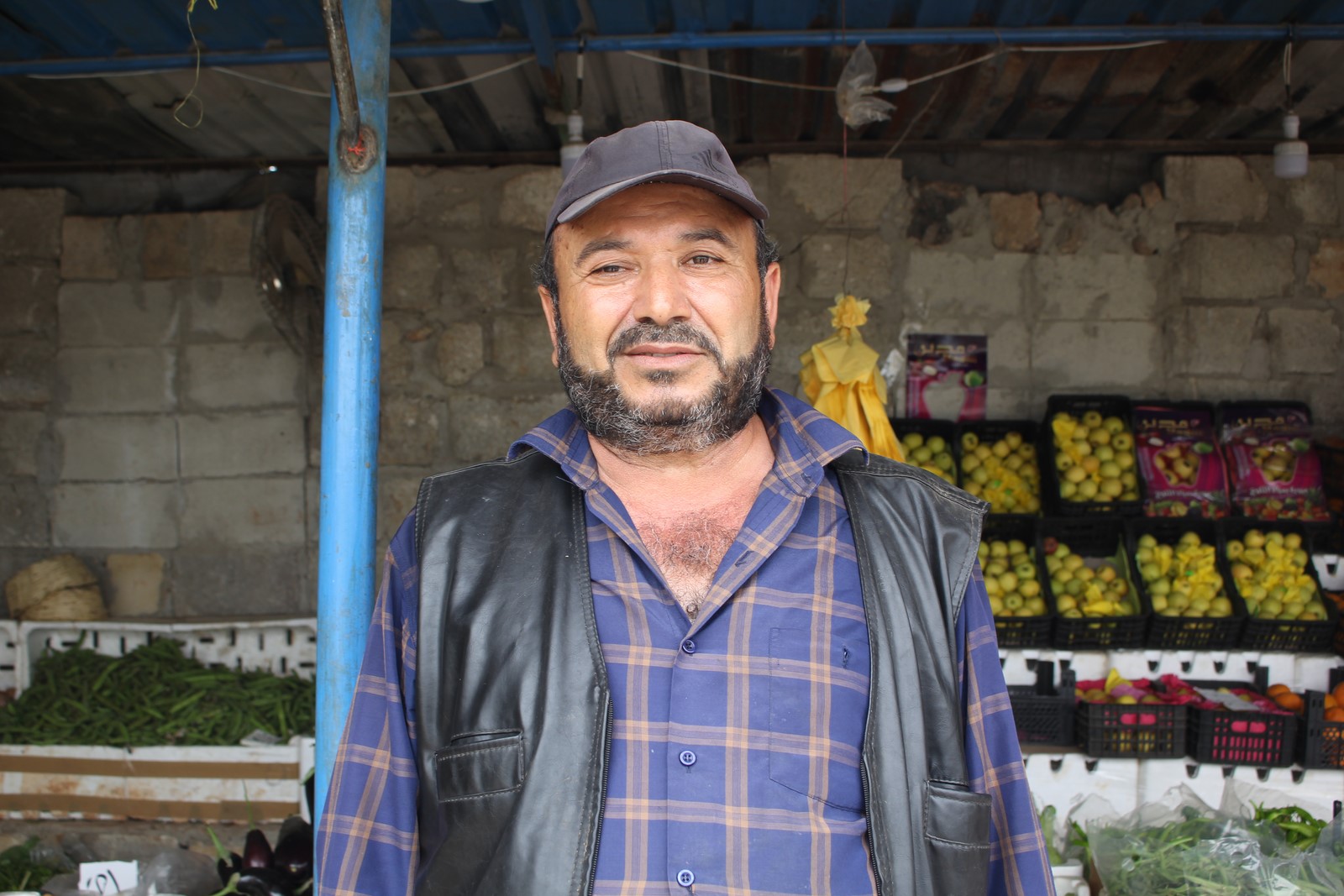 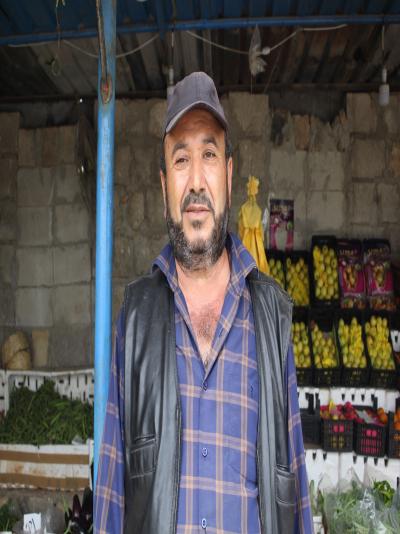 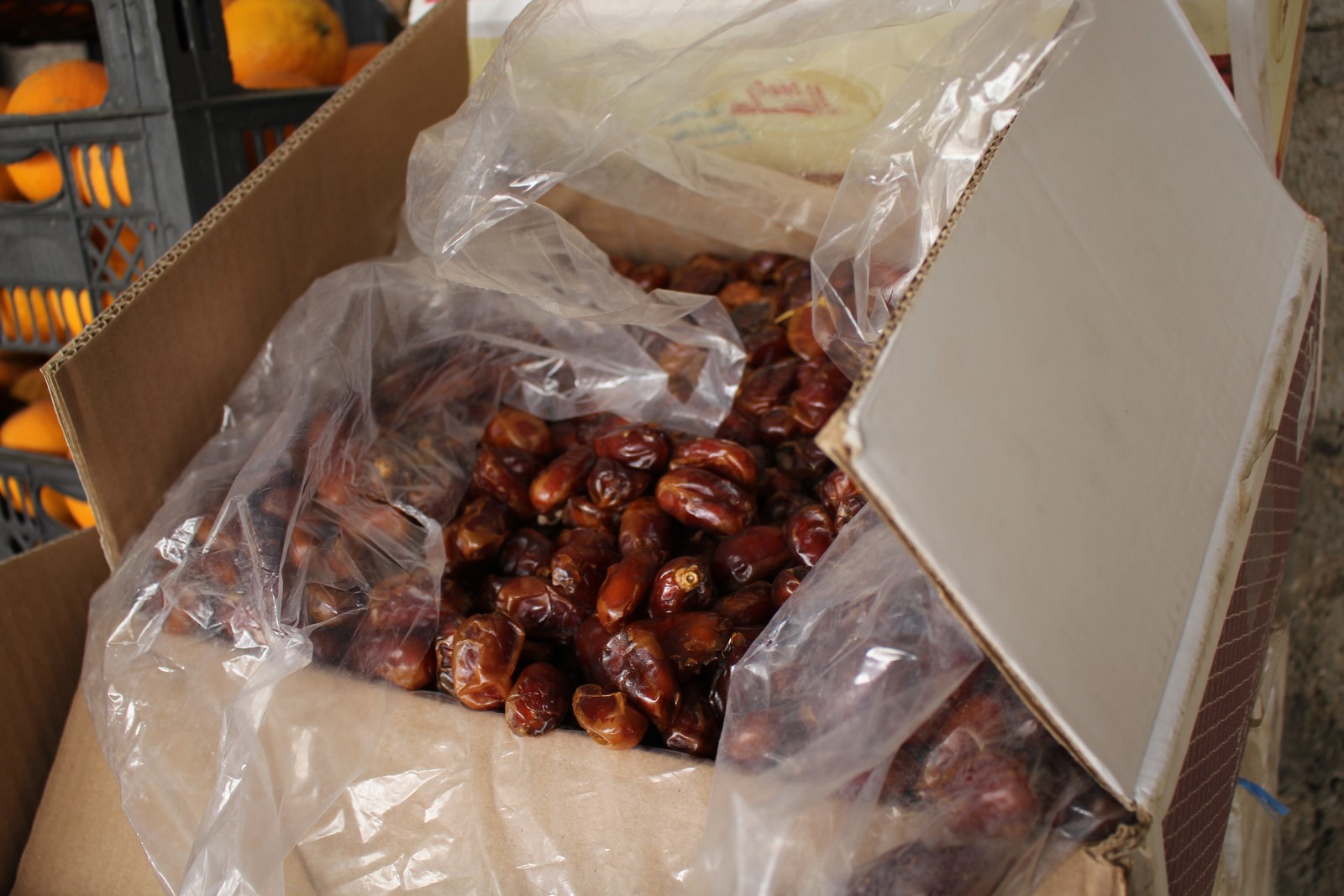 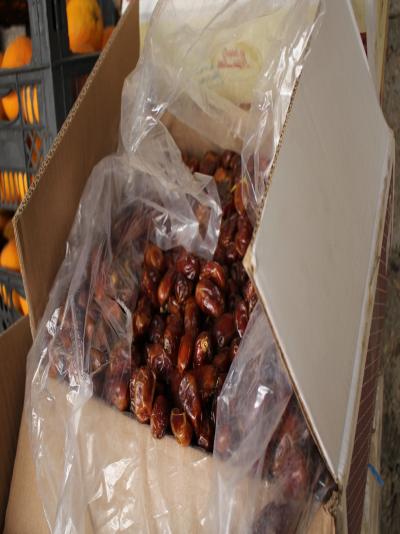 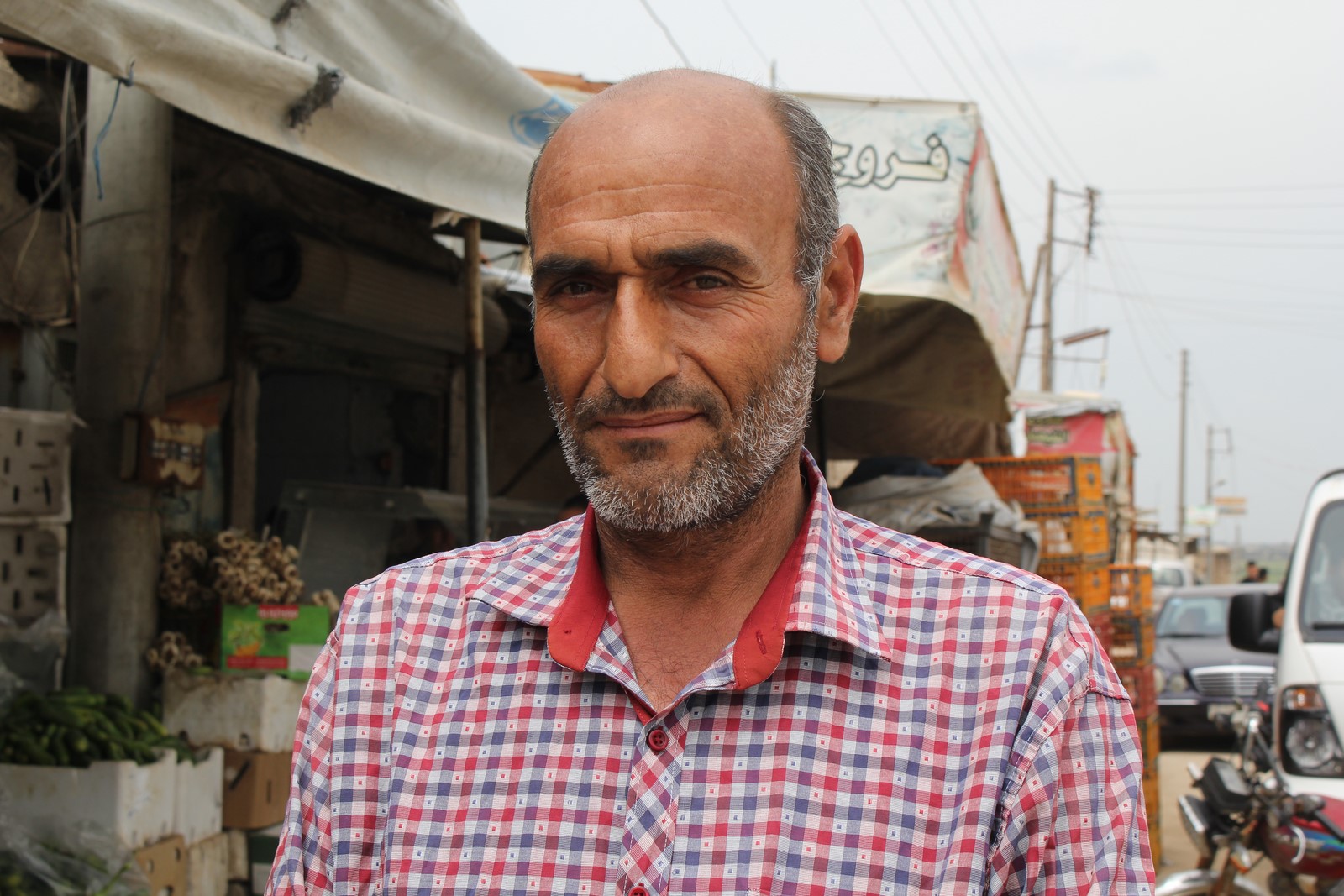 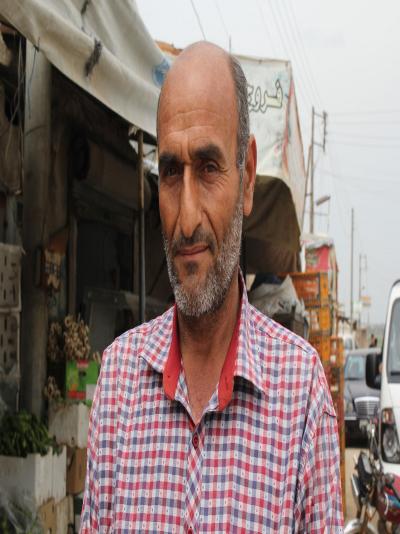 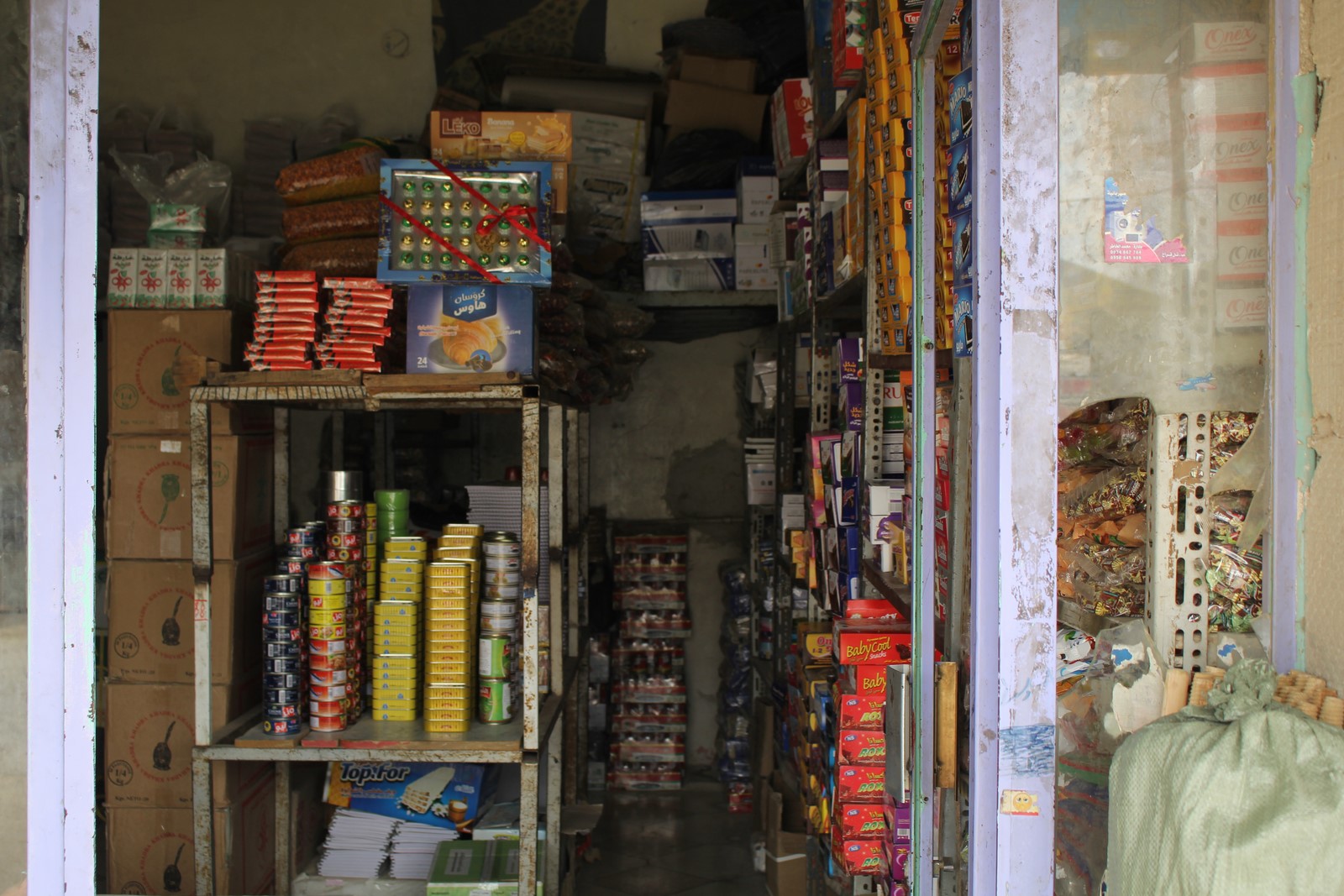 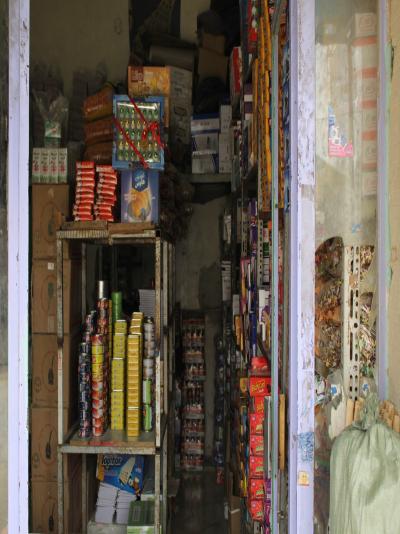 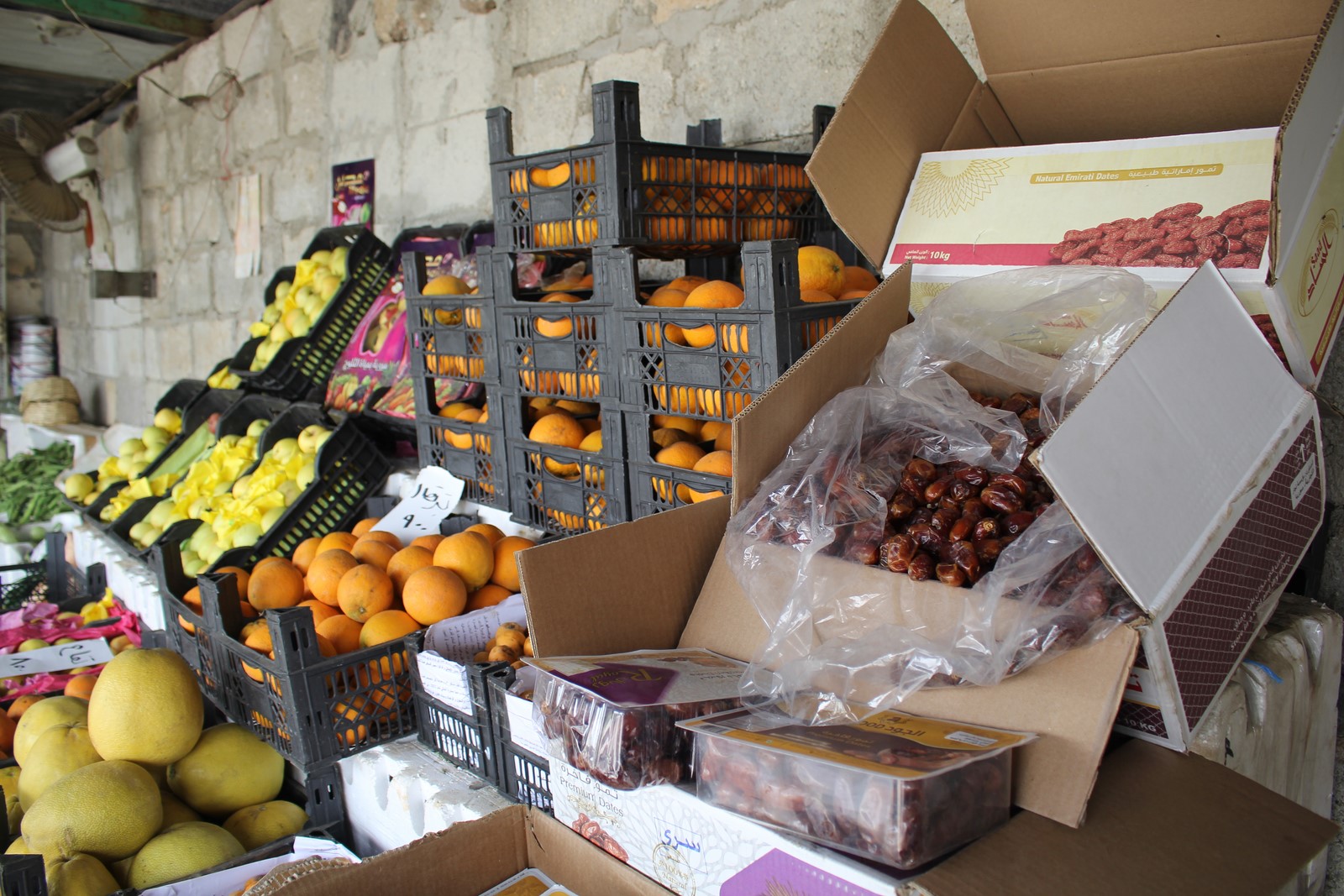 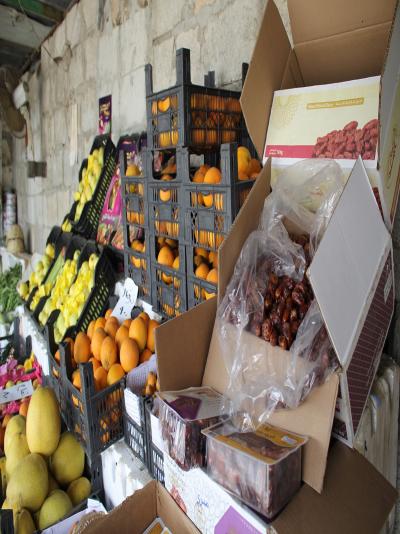 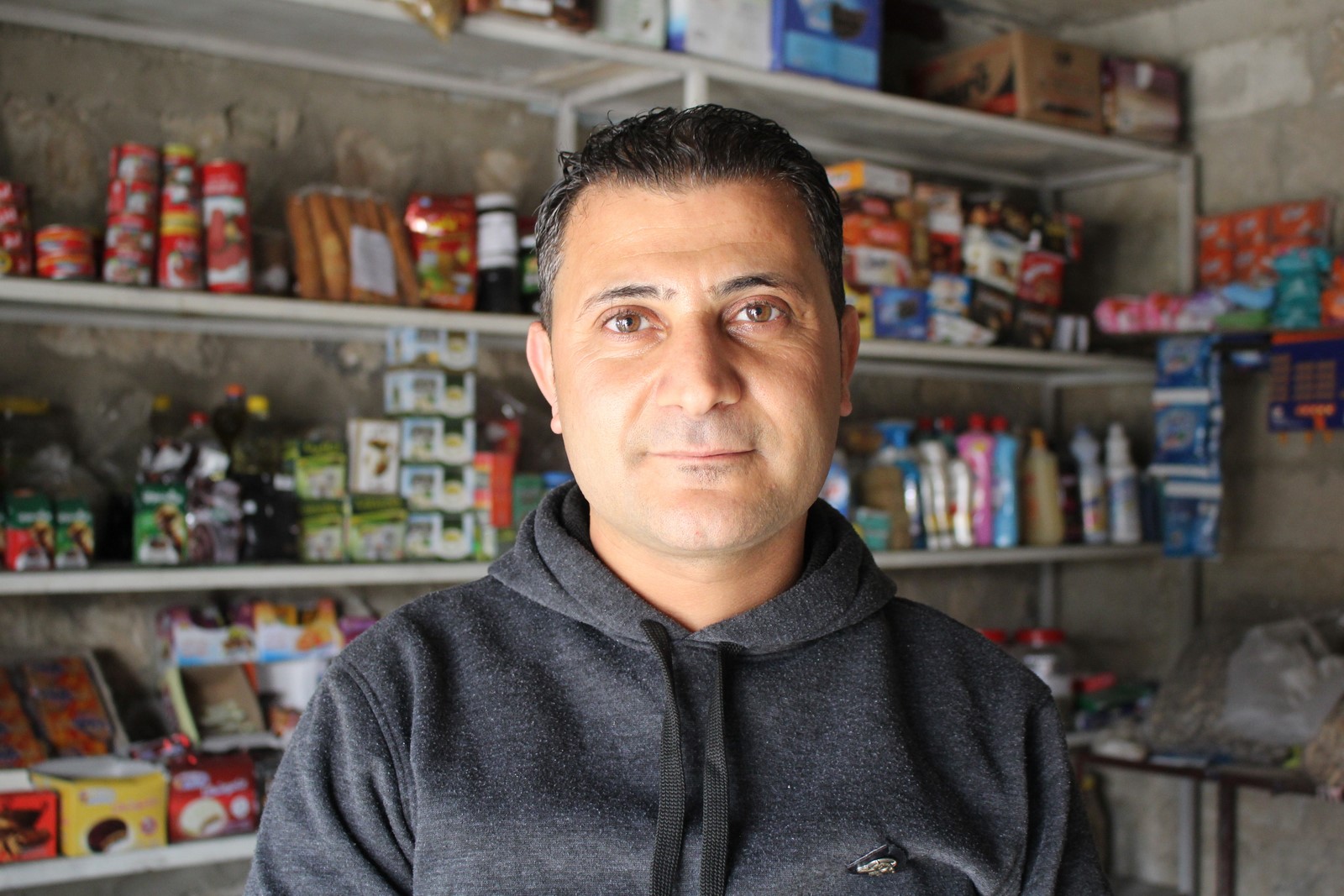 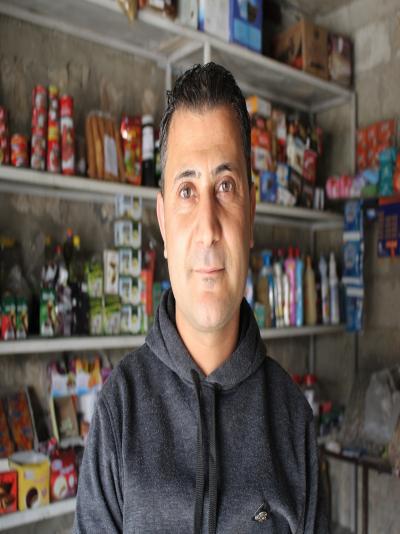