The first conference had kicked off on Saturday morning at the Aram Takran center of Culture and Art in Rmaylan town in the north and east of Syria-Rojava under the slogan of "the revival of the Charter of Medina for building nations and the protection of human beings."

The conference was attended by 300 delegates from various regions of North and East Syria, as well as a number of guests representing the Democratic Autonomous Administration in al-Jazeera canton and civil society institutions and tribal dignitaries and representatives of political parties.

During the first day, many words were delivered by the delegates and guests participating in the conference, as well as the participation of Mufti Mullah Abdul Bari antidotal on behalf of the Conference of Democratic Islam in northern Kurdistan via Skype service, he congratulated this conference on all the peoples of the region, hoping to be a breakthrough for the re-definition of the essence of true Islam based on tolerance, peace and brotherhood.

Many congratulatory messages sent by the institutions of civil society and the Union of Intellectuals, political parties, Arab and Kurdish clans in northeastern Syria sent to the conference to congratulate the conference and wished success.

The first day of the conference was concluded and the conference is scheduled to continue on Sunday morning at 10 am, by reading and discussing the rules of procedure. 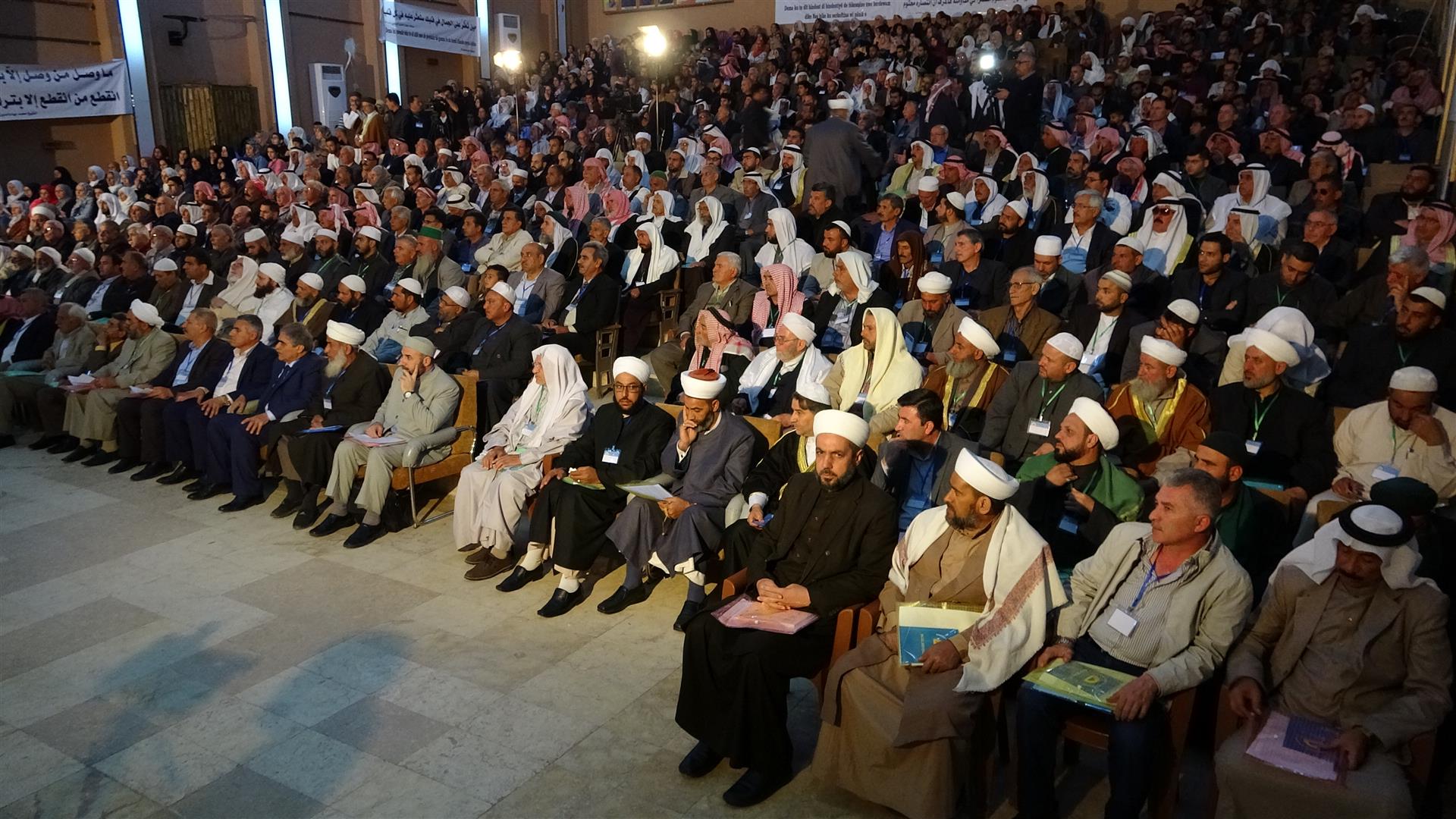 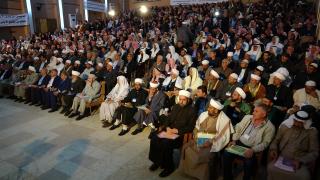 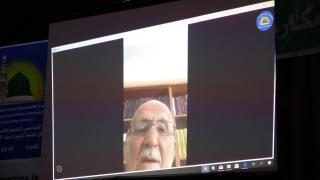 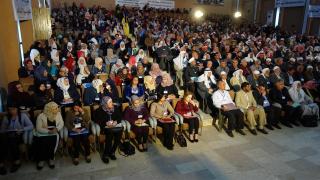