The Autonomous Administration of northern and eastern Syria, through the administration of Al-Hol camp, continues to operate trips, under the title "The Return Journey", for the residents of the camp who wish to return to their homes and areas, after guarantees submitted by the tribal sheikhs of the region.

Our correspondent in Al-Hol refugee camp, 45 km east of the city of Hasaka, pointed out that a group of 67 cars carrying 44 families, most of them children and women, exited Al-Hol camp towards different areas of the city of Deir Al-Zour, amid tight security measures by the Internal Security Forces.

The batch that left the camp today included 191 women and children from the city of Deir Al-Zour, and its northern and northwestern countryside, as part of the thirteenth trip of return trips, according to the administration of the Al-Hol refugee camp.

The Autonomous Administration of northern and eastern Syria facilitated the twelfth return journey on the 14th of last February, which included 35 families of the "Raqqa and Tabqa" cities at the time.

Al-Hol camp is considered the largest of its kind among the camps located in the Autonomous Administration regions of northern and eastern Syria, as the camp currently includes more than 66 thousand people, among the displaced and Iraqi refugees, as well as families of ISIS mercenaries, "Syrians, Iraqis, and foreigners." 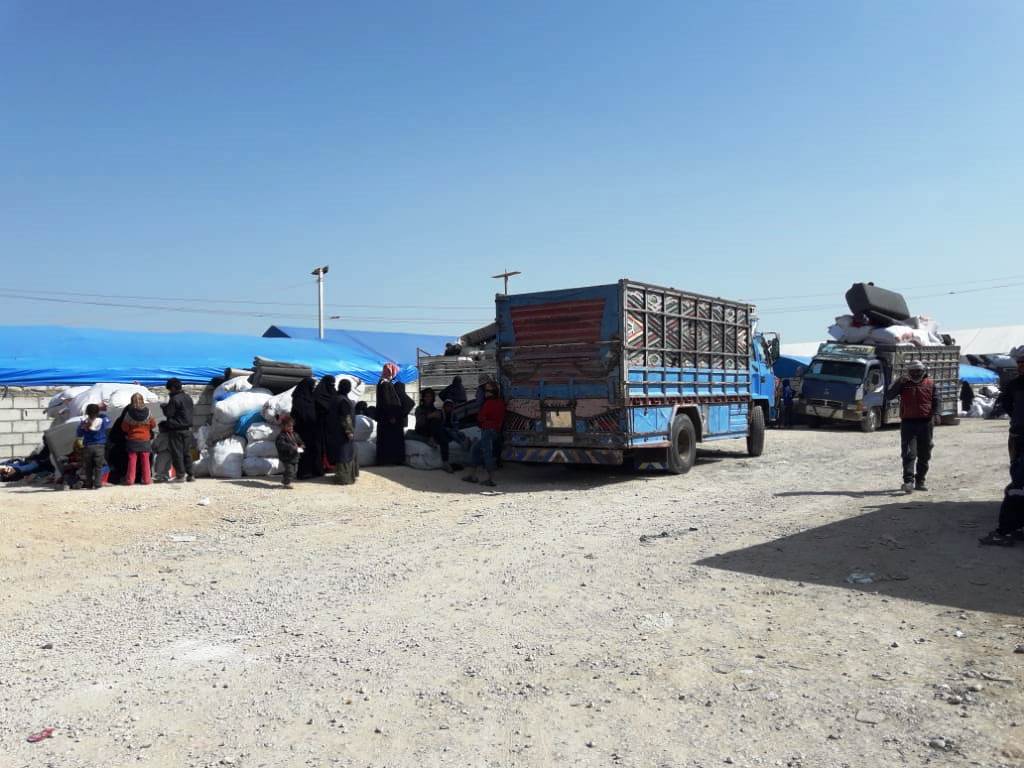 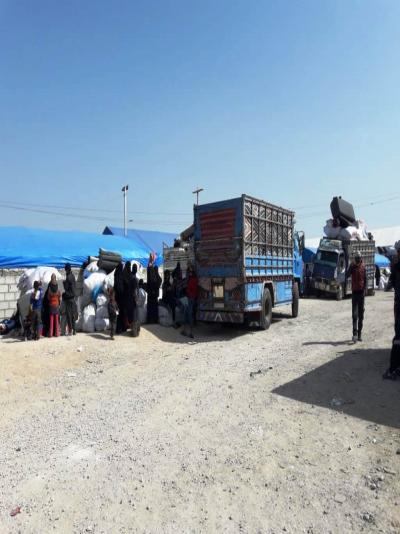 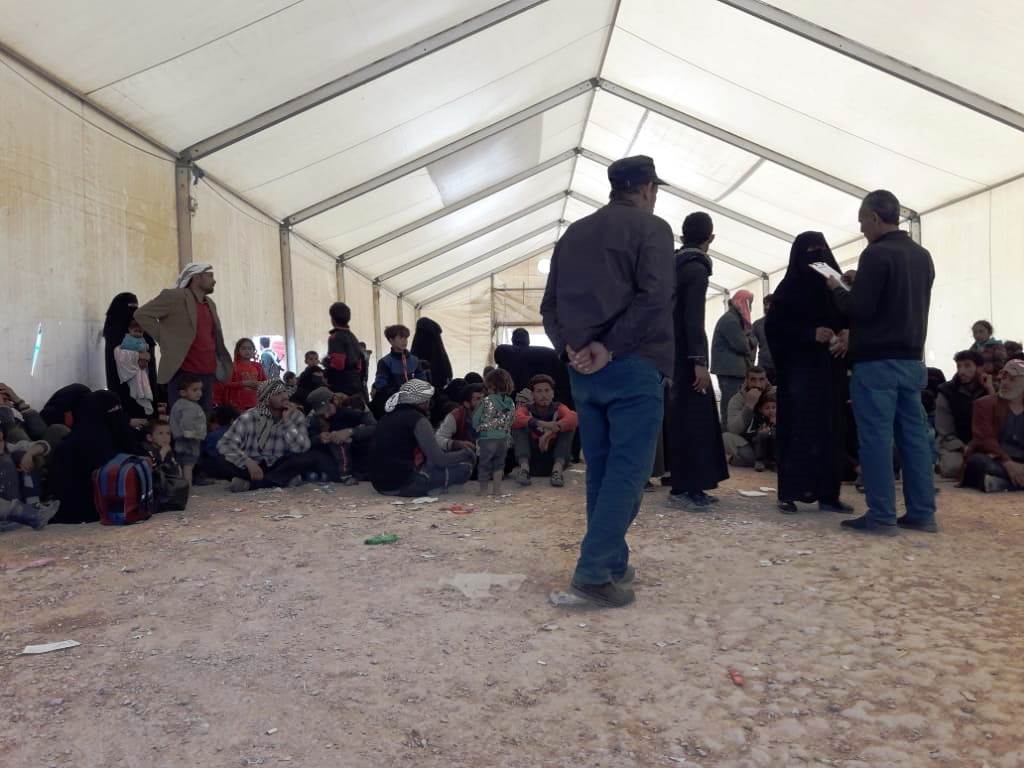 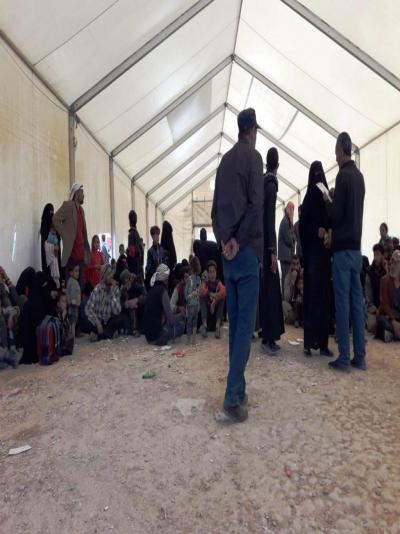 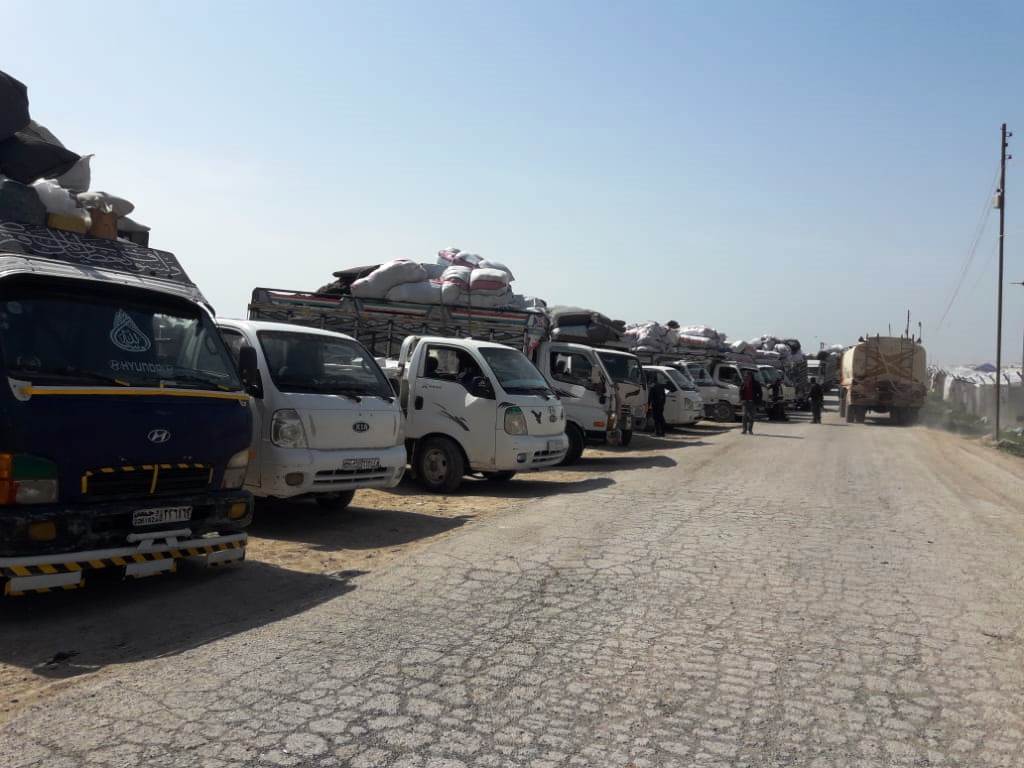 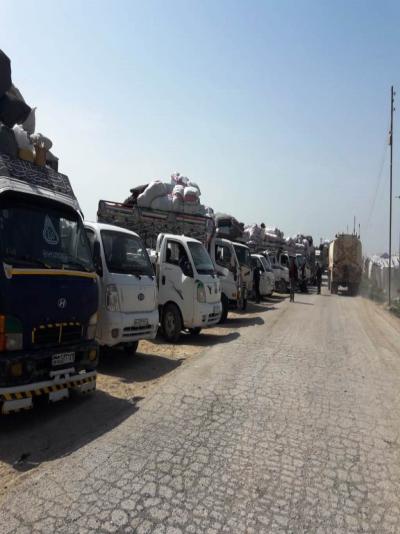