On the occasion of  the 15th anniversary of Kongra Star, a celebration was organized at Afrin all in Al Shaif area in Aleppo. Hundreds members of Kongra Star, the civil institutions and the women of Al Ashrafia    and Sheikh Maqsoud attended the ceremony.

The ceremony started  with a silence minute , and congratulation speeches were delivered by the administrators at Kongra  Star  in Aleppo City, Hiven Suleiman, who congratulated all the martyrs, militants and women who took the path of freedom to fight the slavery system .

Hevin also noted that  Commander Abdullah Ocalan. gave women the opportunity of fighting for women's freedom, rights in society, and called for breaking the authoritarian mentality.

Hevin emphasizied on  the continuation of the resistance, and following in the footsteps of the martyr Kola Selmu and mother Fidda.

Sajin Band of the golden crescent in Aleppo city then performed, amid the dances of the audience.

Thousands of Euphrates residents celebrated the 15th anniversary of the  Kongra Star today at  Al Euphrates Hall in Kobane.

Hundreds residents of Kobane Canton participated in the ceremony, along with members of  the civil institutions, the Autonomous Administration, the political parties in the Euphrates region and  Manbij city .

The hall was decorated with martyrs photos who were martyred in the Kurdistan Liberation Movement Rojava Revolution, the portraits of commander Abdullah Ocalan photos, and a slogan entitled "Women protect  Rojava Revolution "

The ceremony began with a  silence minute , after which member of the General Coordination of  Kongra Star in Kobane, Zahra Barkel, congratulated the establishment of   Kongra Star on the Commander Ocalan and all the women fighting for their rights

In her turn, the joint president of the People's Municipality in Ali Bagglia, linked to the occupied Gire Spi, Zarifa Mwas, congratulated this ideal day for women in north eastern Syria.

Zarifa stressed that Kongra Star  is a continuation of the legacy of all militants such as Sakina Janssis, Bessa and Zelan, Brittan.

For her part, the spokeswoman of the Women's Council in Manbij, Ibtisam Abdel Kader congratulated the establishment of Kongra Star , which has worked over the past years in the spirit of resistance and continuous struggle despite the difficulties it faced. Kongra  Star was supportive throughout its founding for the  free women's revolution in northern and eastern Syria.

Dances rings were held, following the end of speeches and some lyrics were presented by Makiz  Bave Khido band for culture and art in Kobane. 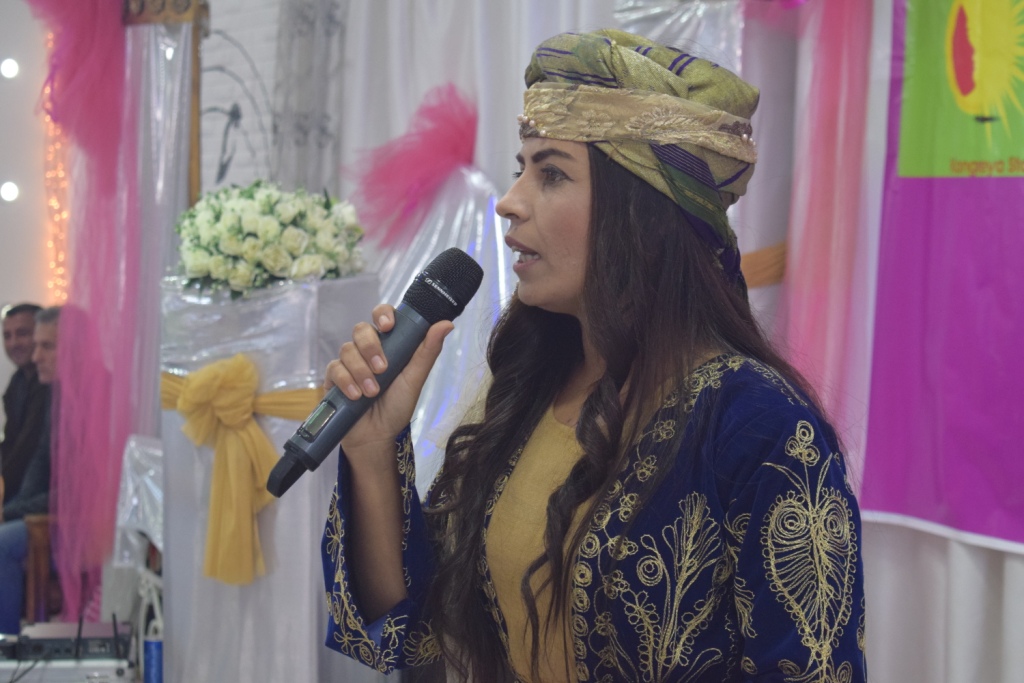 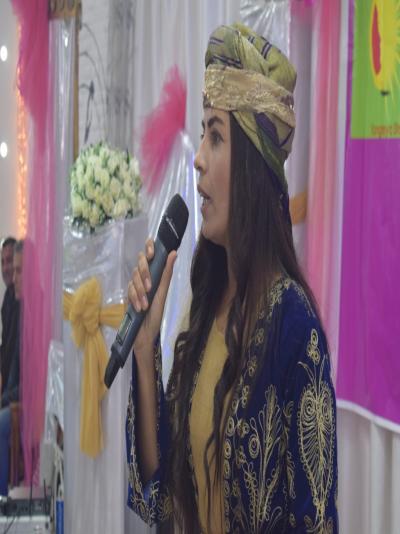 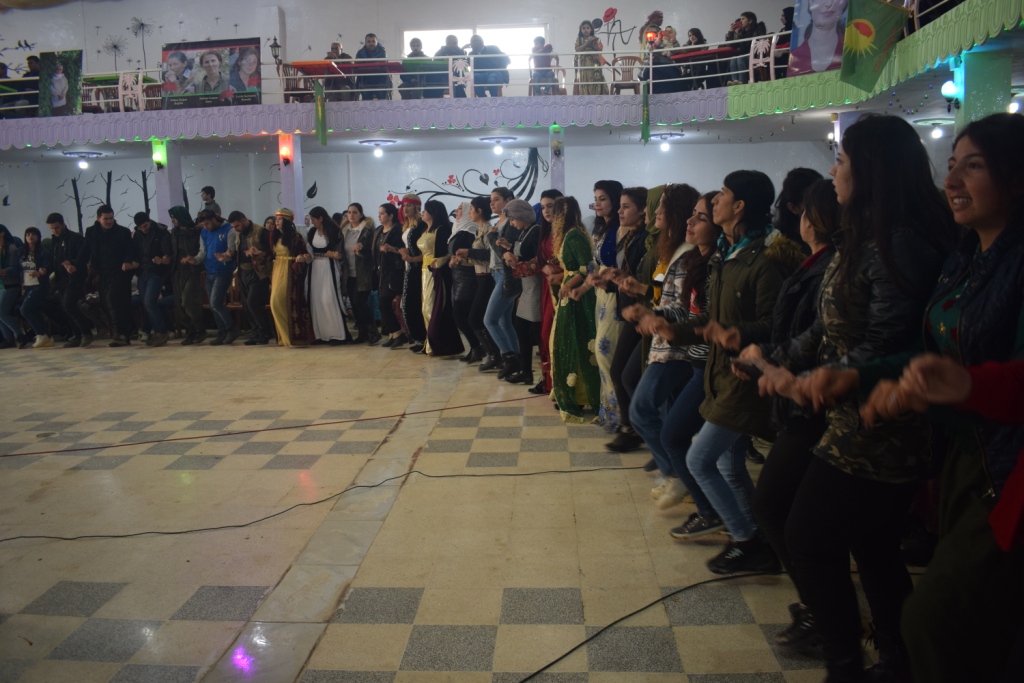 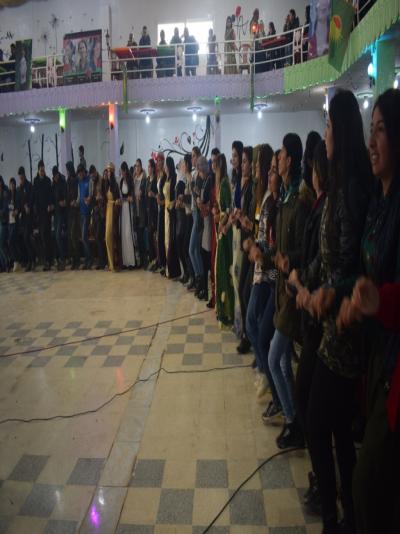 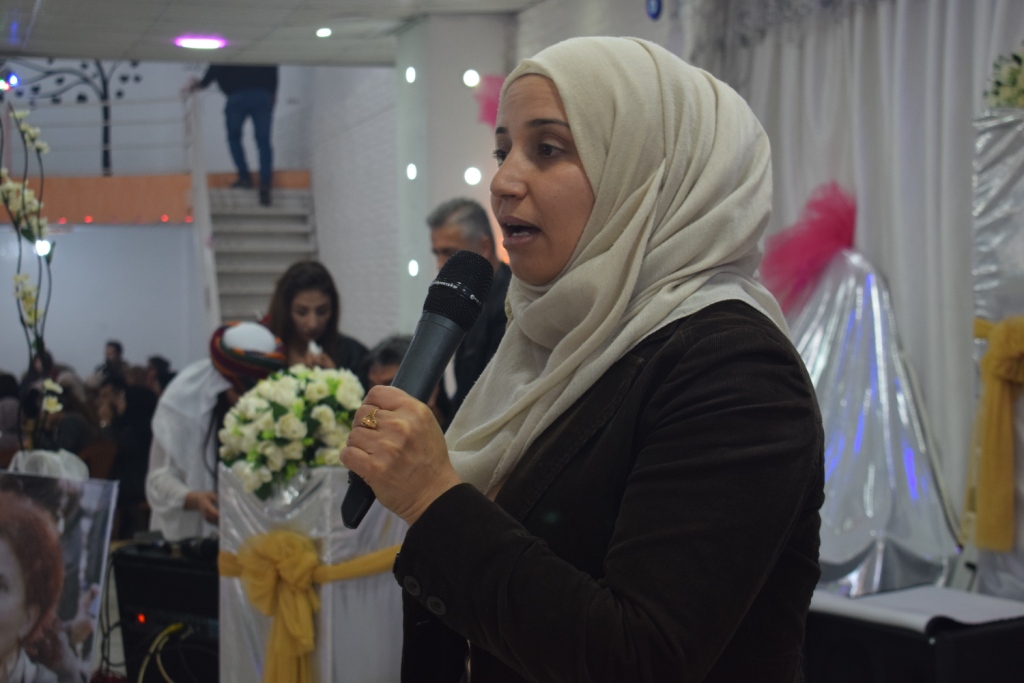 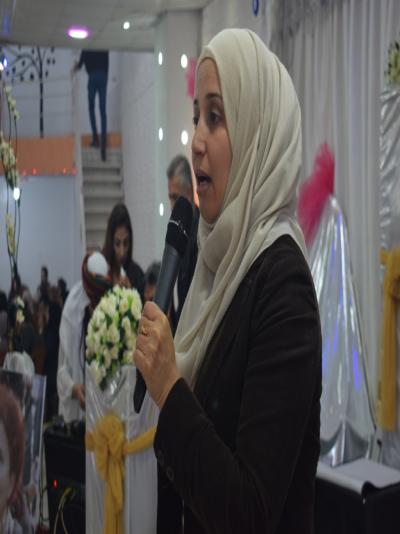 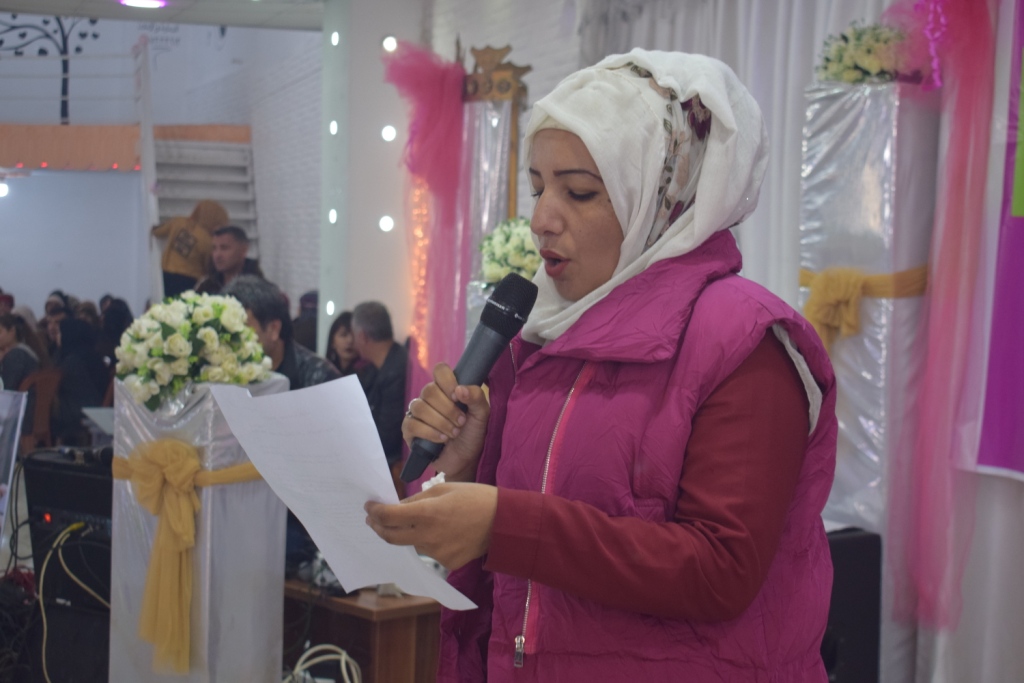 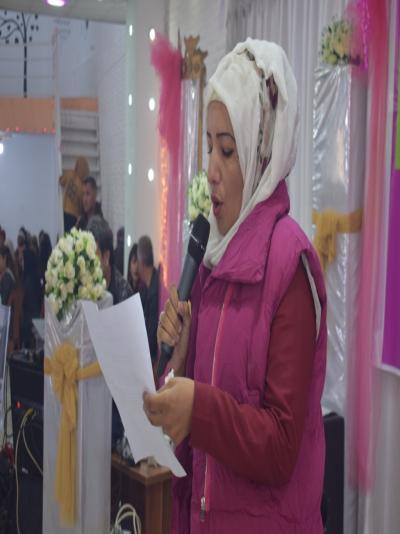 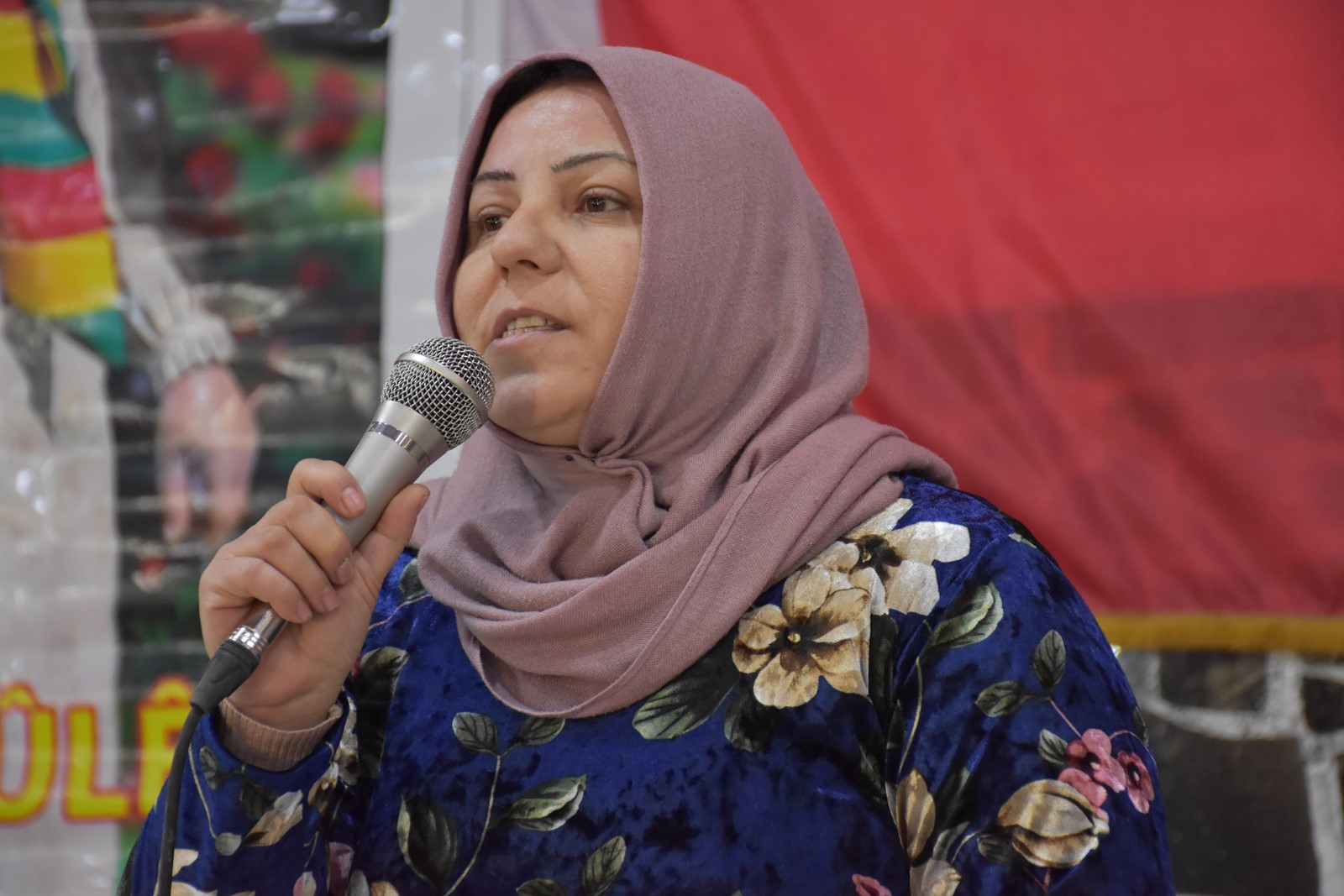 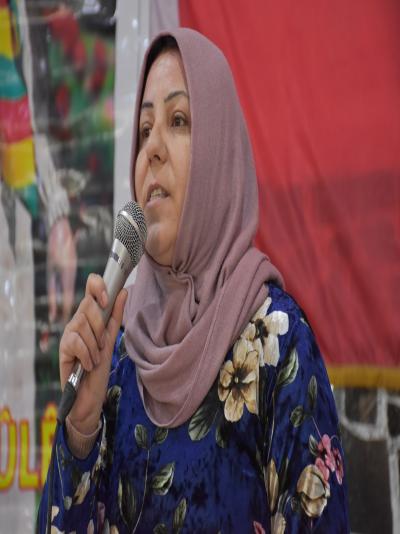 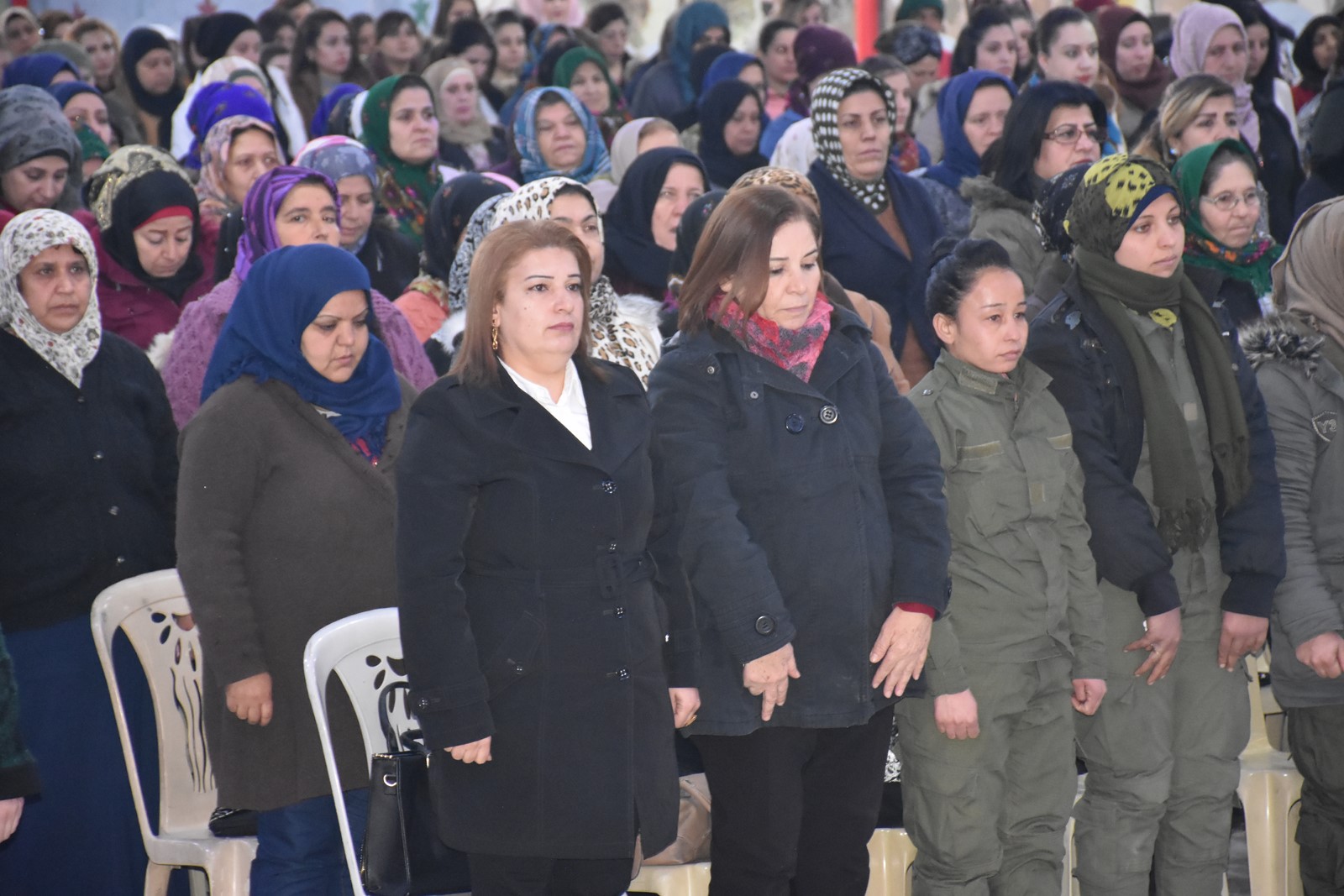 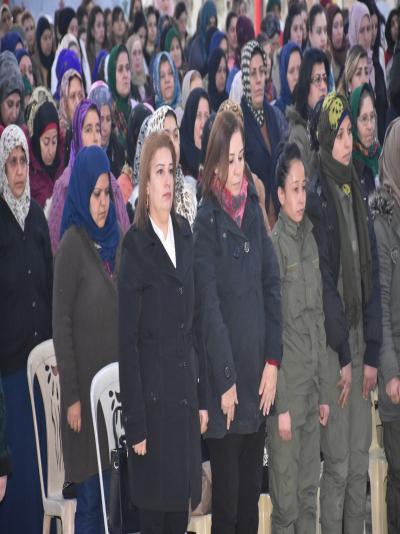 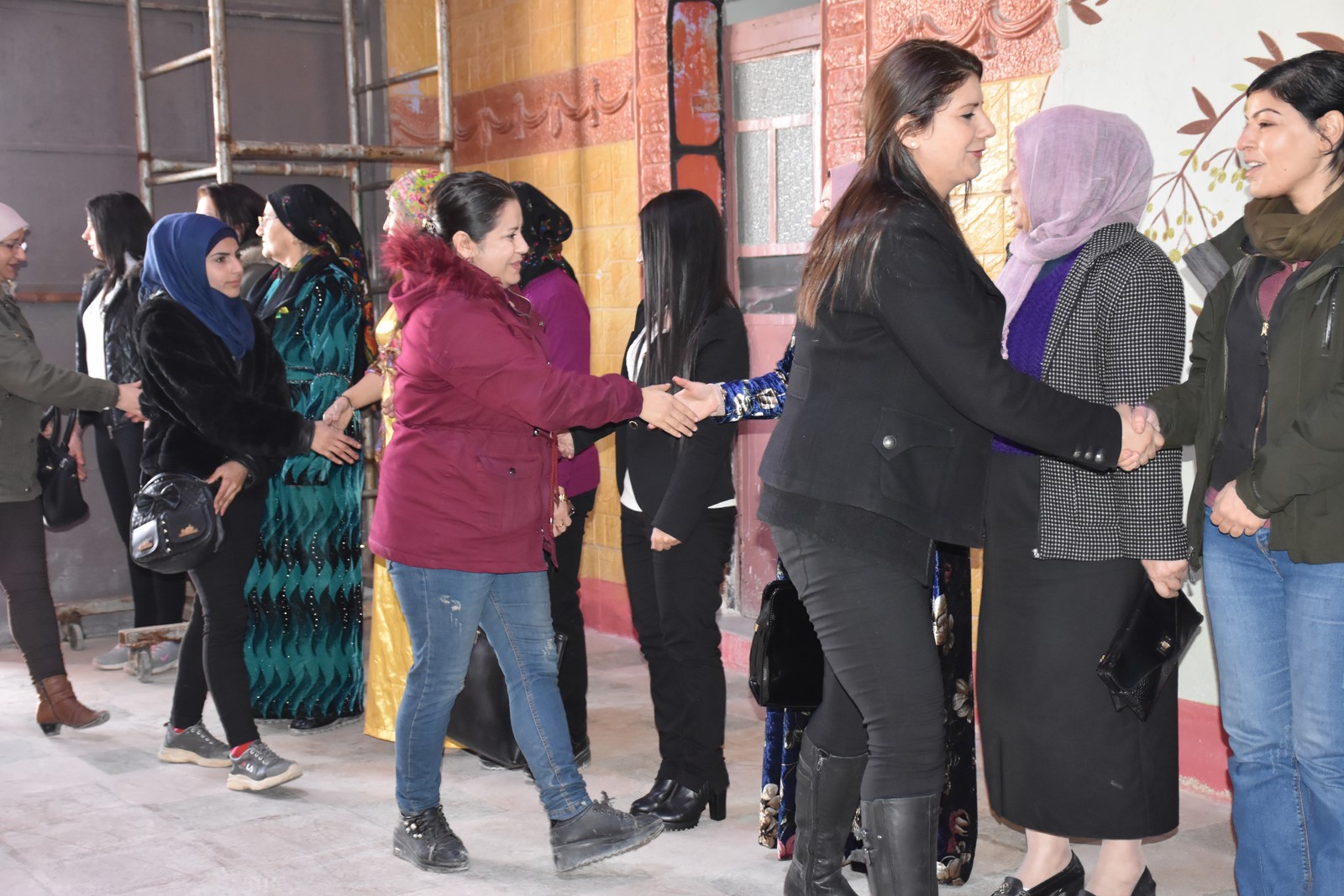 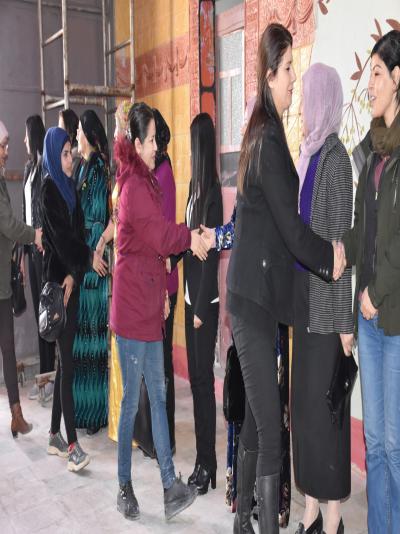 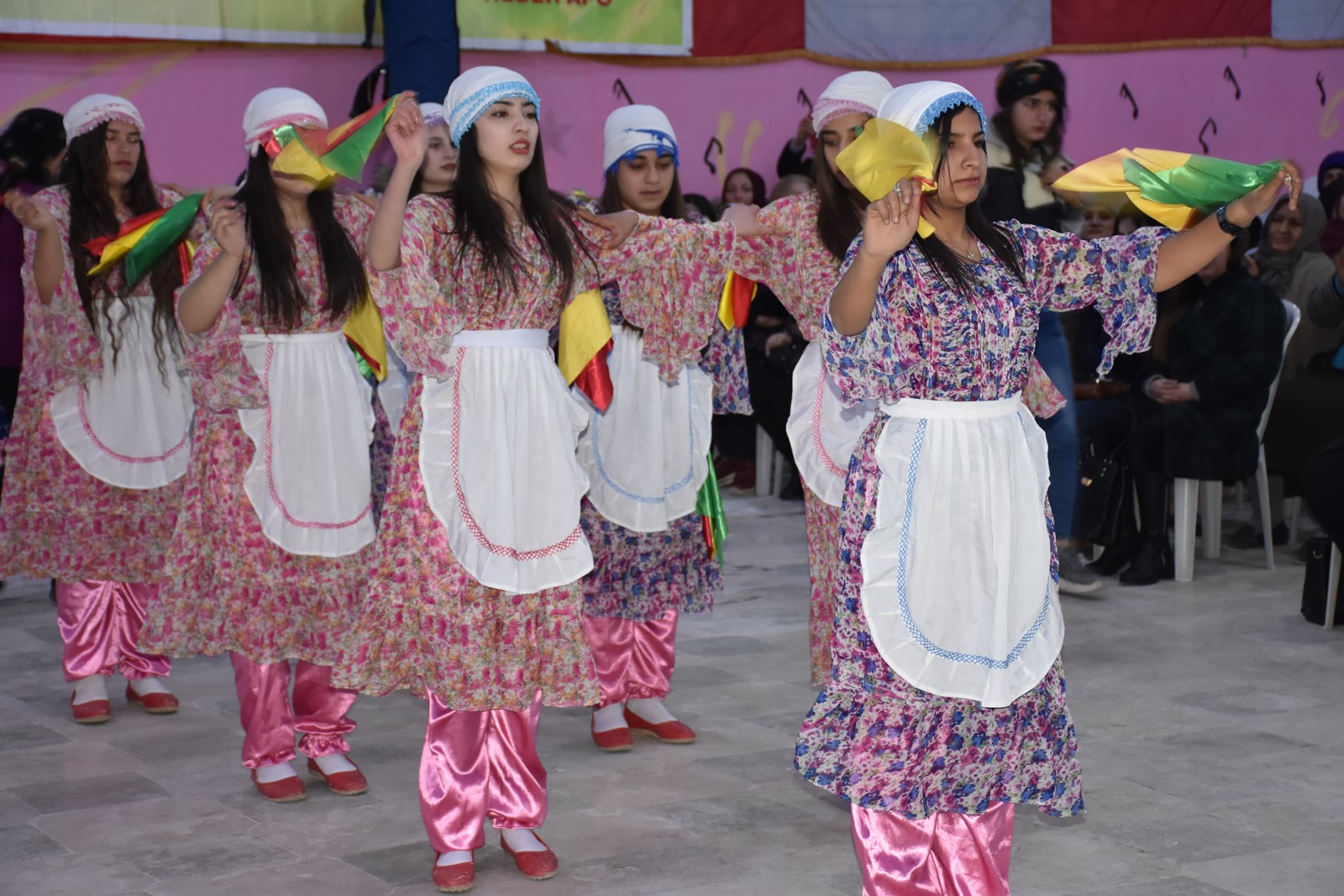 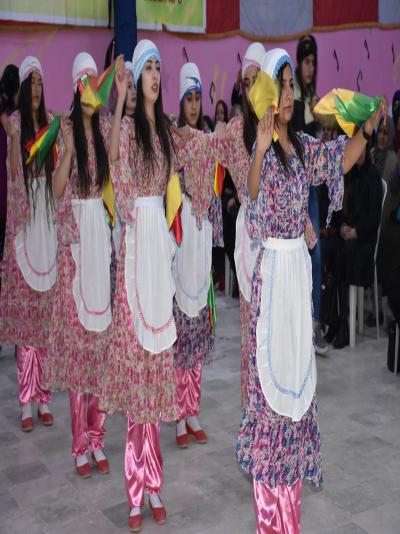 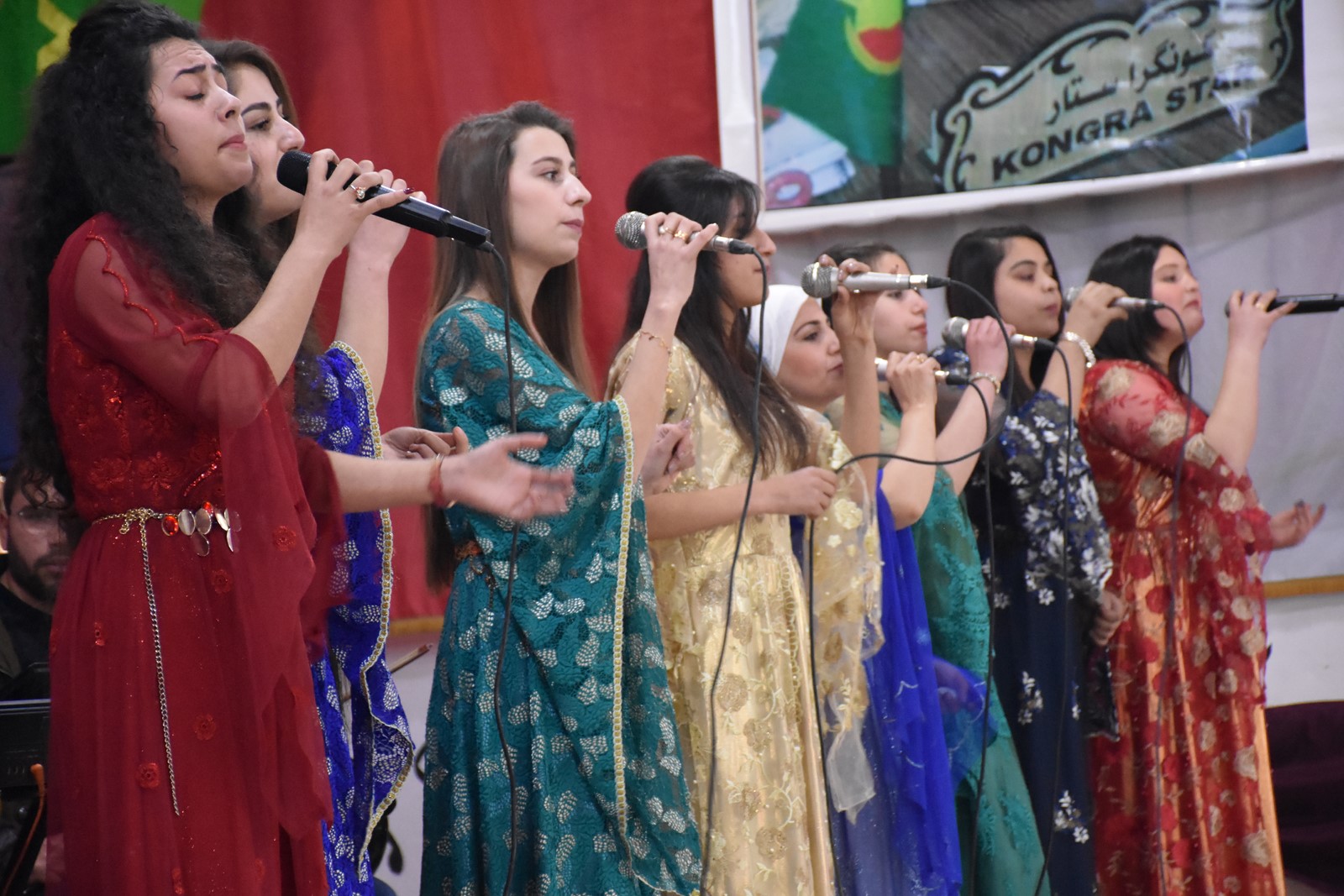 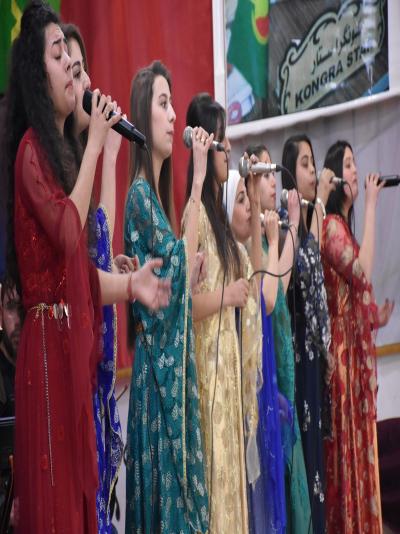 The spokeswoman for the Kongra Star, Ramziyya Mohamed, indicated that the second phase of th...

The Kongra Star has been struggling since 16 years, bringing about a qualitative shift in th...

The deputy head of the Future Syria Party Council in the city of Raqqa, Zuleikha Abdi, expla...
Old Website