On Thursday, at 17:45, a bomb exploded in Wista district in Qamishlo canton, resulting in the injury of 12 wounded who were taken to the city's hospitals for treatment.

The medical staff in all hospitals confirmed that the conditions of the wounded are all stable and that there are no serious injuries. 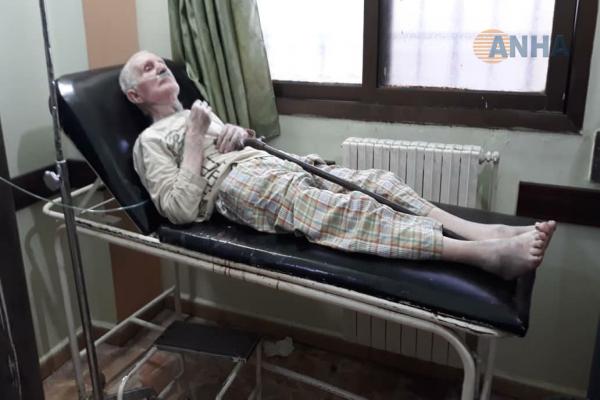 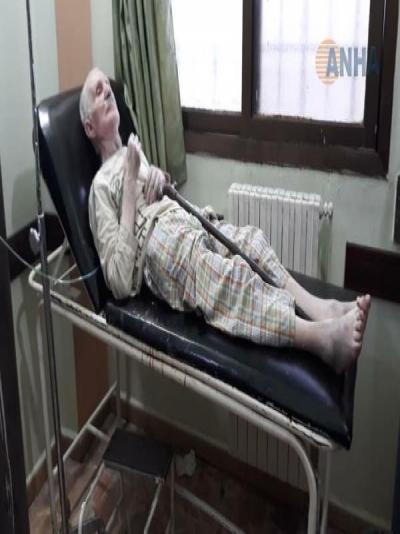 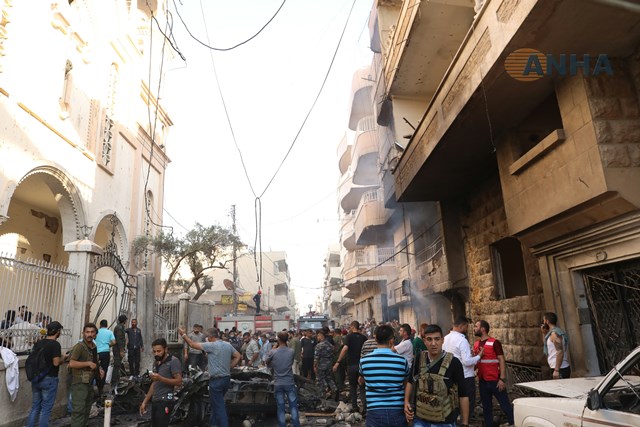 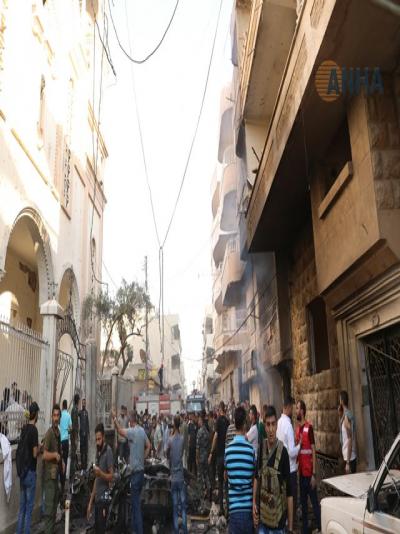 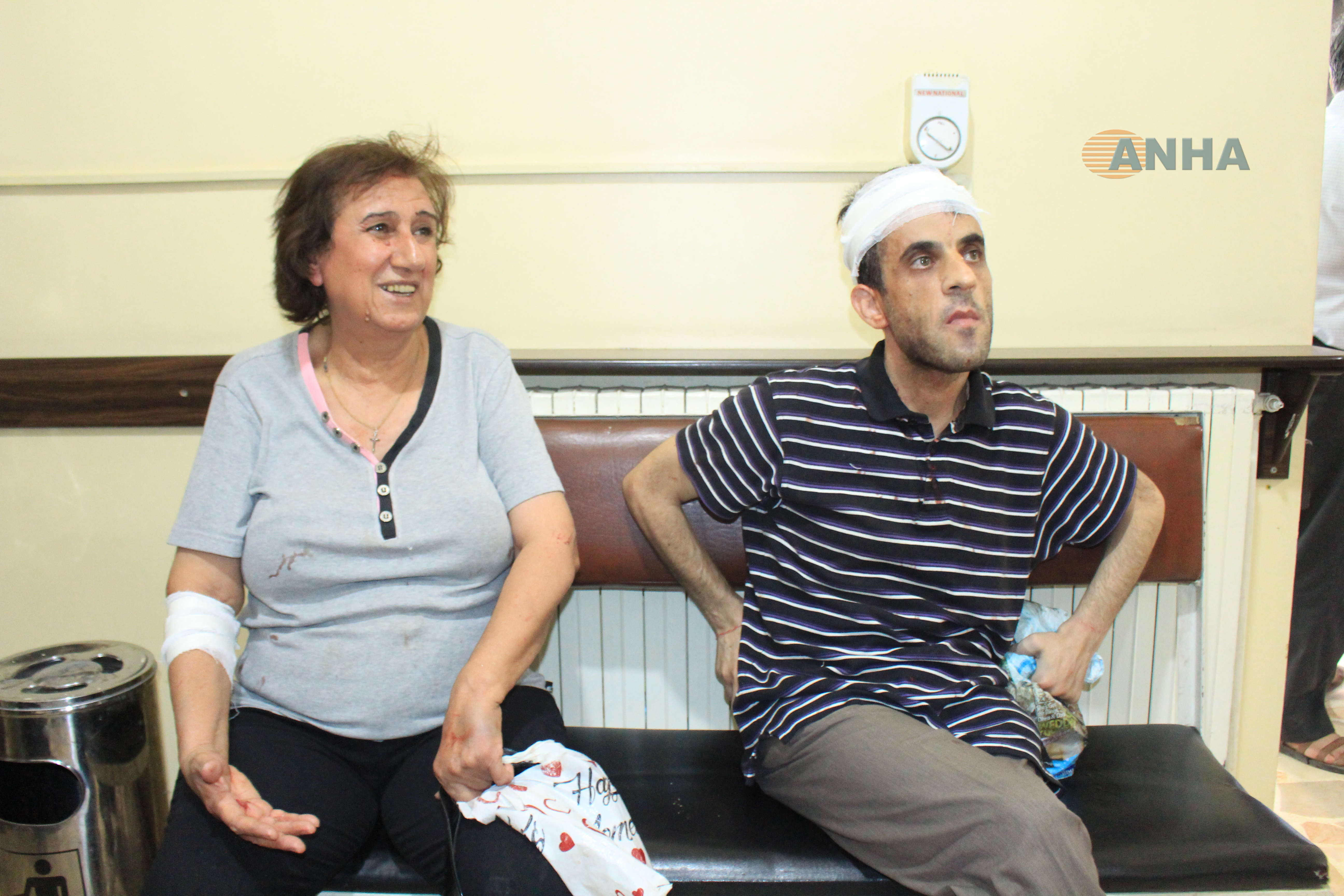 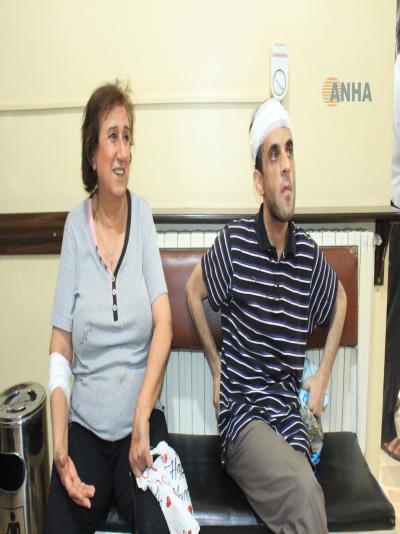