On Monday evening, 104 people from all regions of north and east Syria who were displaced from their cities and villages as a result of the Turkish bombing on Serêkaniyê and Girê Spî entered Rojava through Semalka border crossing.

In this regard, Mohammed Sobeih Suleiman, the member of the Coordination Office for Relations at Semalka crossing confirmed to our agency, ANHA, “The number of the returnees from Berda Rash camp on Monday was in 4 batches totaling 104 people, the majority of whom are from Qamishlo, Tirbê Spiyê, al-Hasakah, Amuda and Serêkaniyê.”

The number of the displaced of northern and eastern Syria returned to Rojava from Berda Rash camp in Başûr Kurdistan reached more than 4,600 people, including women, children and old people. 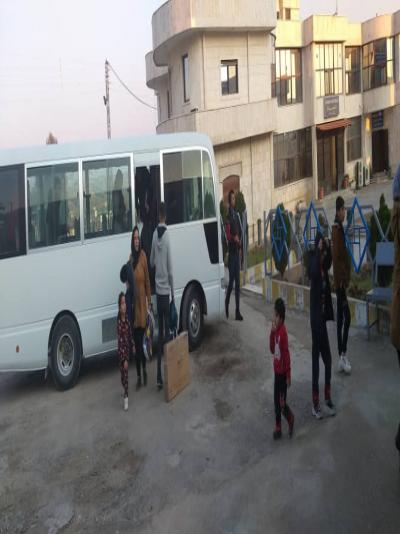 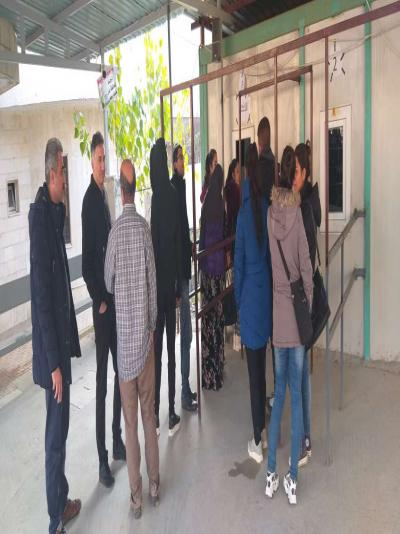 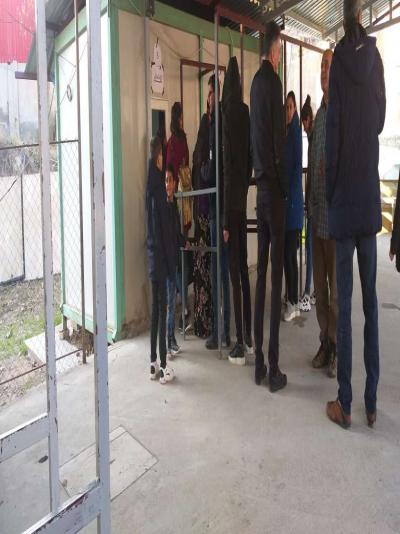 - Tunisian protests and clashes after a policeman assaulted a shepherd