The visit came as part of the activities of the 8th of March, the International Women's Day.

During the visit, the head of the Women Body of North and East Syria Jihan Khedro spoke and said: "Our visit today is on the occasion of March 8th, the International Women's Day."

She made clear: "No matter how our sacrifices are great, they will not be greater than the sacrifices of the Women Protection Units, so we hope that this year will be the year of liberation of the occupied territories by the Turkish state, starting from Afrin to Serêkaniyê and Girê Spî."

Jihan said: "Our cause is the same. We all struggle for achieving women's freedom, and the end of the Turkish occupation state will be at the hands of the People and Women Protection Units the same as the end of the largest terrorist organization; ISIS was."

At the end of her speech, Jihan Khedro congratulated the March 8th on the Women Protection Units and all the women of the world. 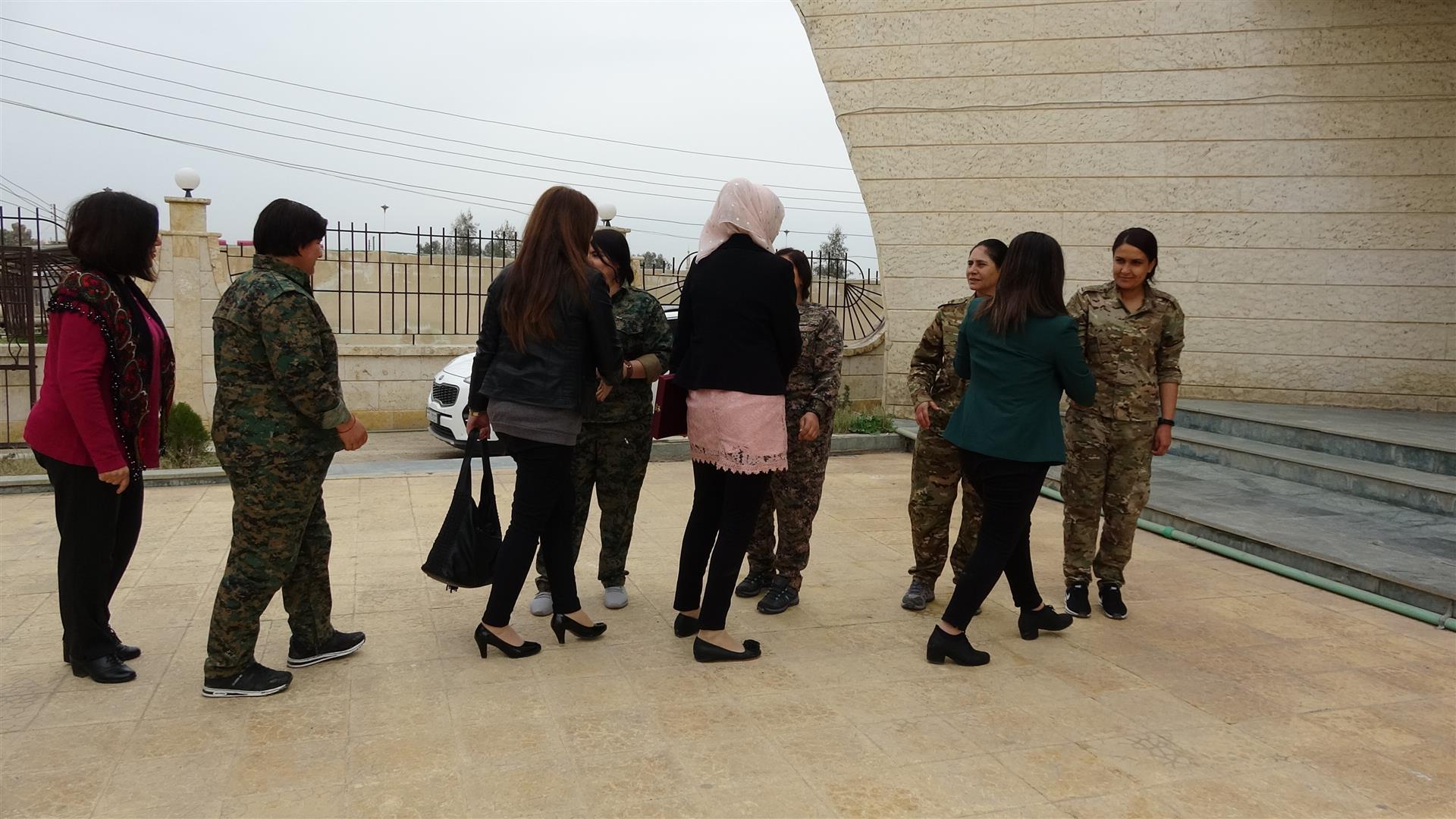 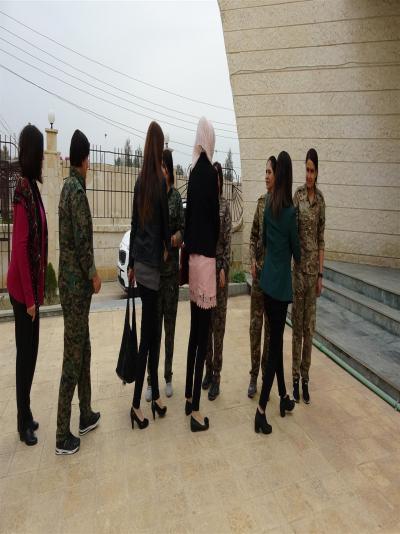 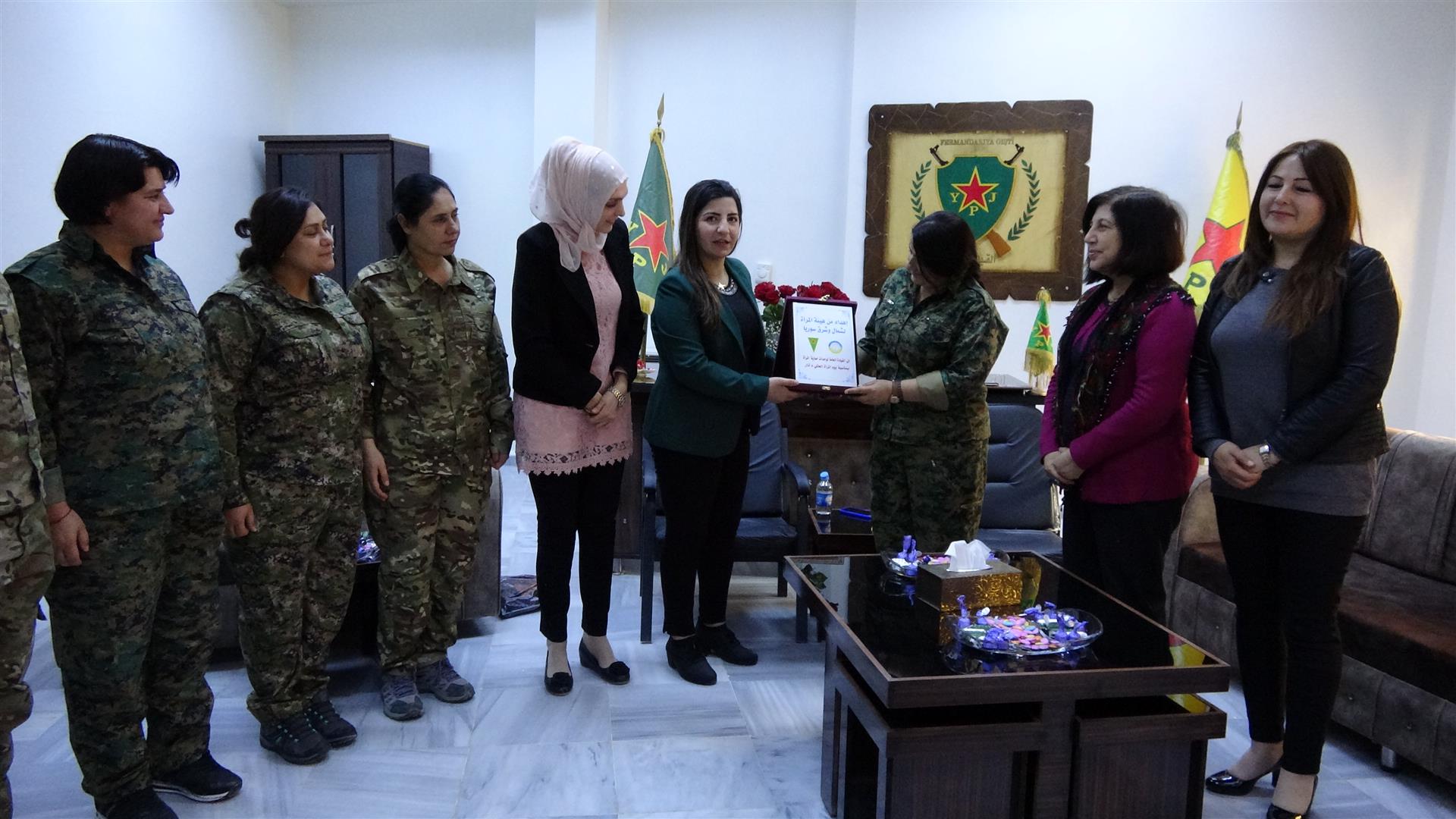 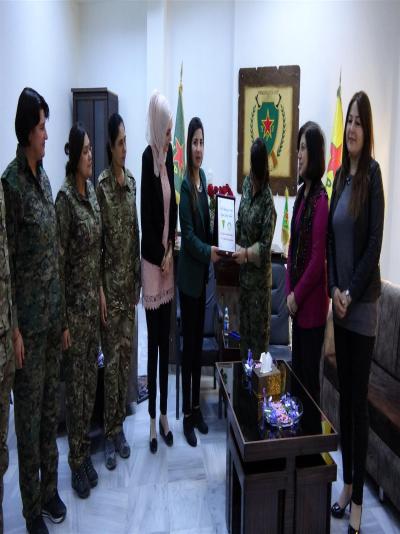 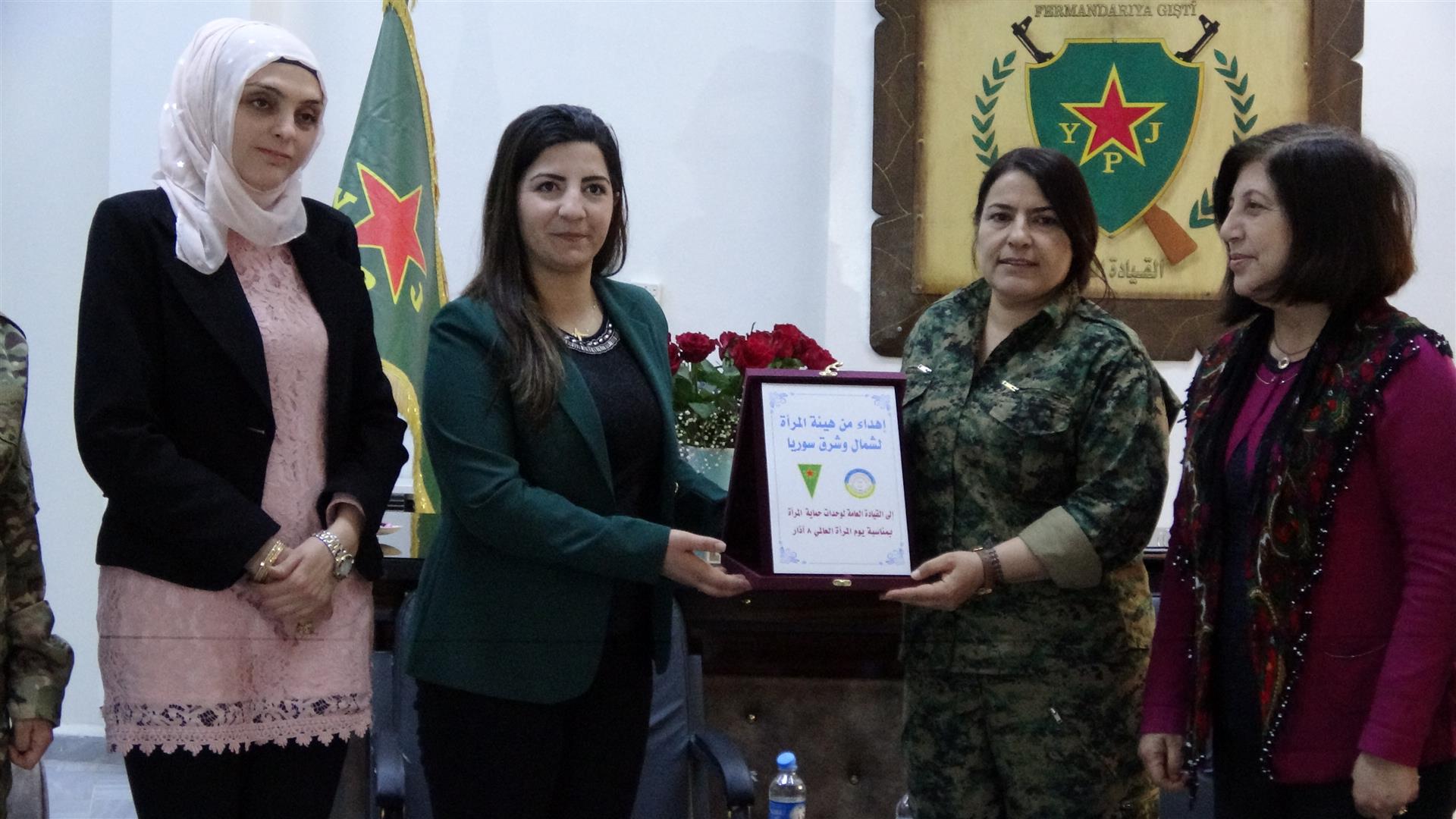 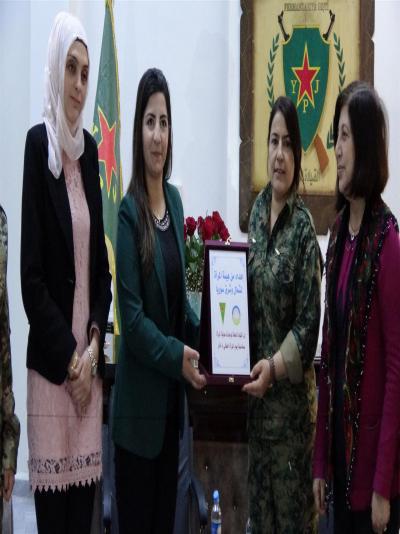 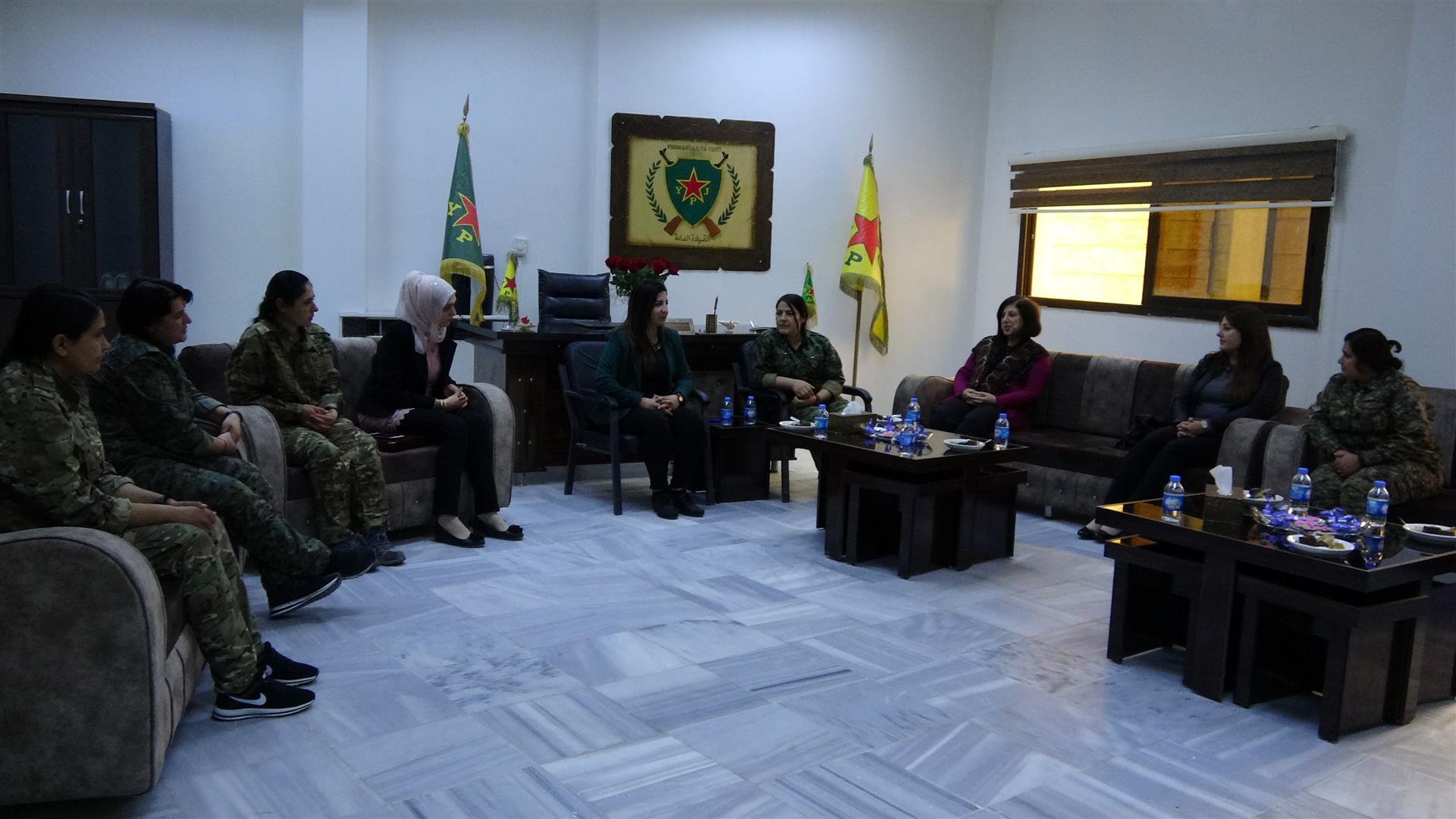 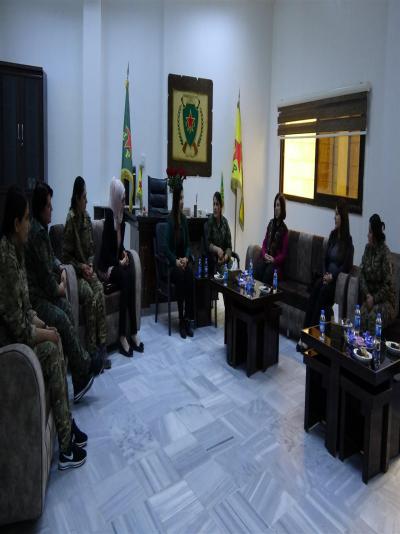