Under the slogan "Women's Freedom is the Basis of Democracy and the Spirit of Change," the first conference of Women's Administration in al-Raqqa and its countryside kicked off today, with the participation of 1,000 members and guests from all civil institutions and delegations coming from Al Jazeera, Kobani, Manbij, al-Tabqa and Deir ez-Zor.

During the conference, several speeches were given by the participants. The draft rules of procedure were discussed and the items discussed were unanimously amended and approved, in addition to reading the annual report of women's work by Houria Akil, and moving to candidature and 7 women were elected as administrators to the Women's Administration as well as resolutions and plans for the future.

Then the administrator in the Office of Women in al-Raqqa Civil Council, Fairuz Khalil, the work and decisions and future plans that resulted from the conference, including:

1- Standing up to all threats against liberated areas.

2-Escalating the struggle against the presence of Turkish occupation on Syrian territory.

3- Increasing pressure on international bodies to participate in solving the Syrian crisis and writing the constitution.

4-Supporting the resistance of women activists who demand the freedom of peoples.

5-Working to gain international support to fight and hold back the remnants of terrorism.

6-Training and awareness of men in relation to women's rights.

7-Combating all concepts that spread corruption in the society and make tough decisions against those who promote them.

8-Intensifying awareness campaigns aimed at improving the status of women.

10-Increasing the number of women in Community Protection Units.

11-Working on the activation of social justice and coordinating with the court in al-Raqqa.

12-Working on activating the role of women in sport through the establishment of sports centers in coordination with the concerned authorities.

13-Prohibiting face veil in all administrative institutions and councils.

14-Establishing an annual festival that includes all the artistic and cultural works of women.

The conference concluded by reading the final communiqué issued by the Women's Administration in al-Raqqa, Maryam Ibrahim, in which she mentioned everything that was adopted in the founding conference. 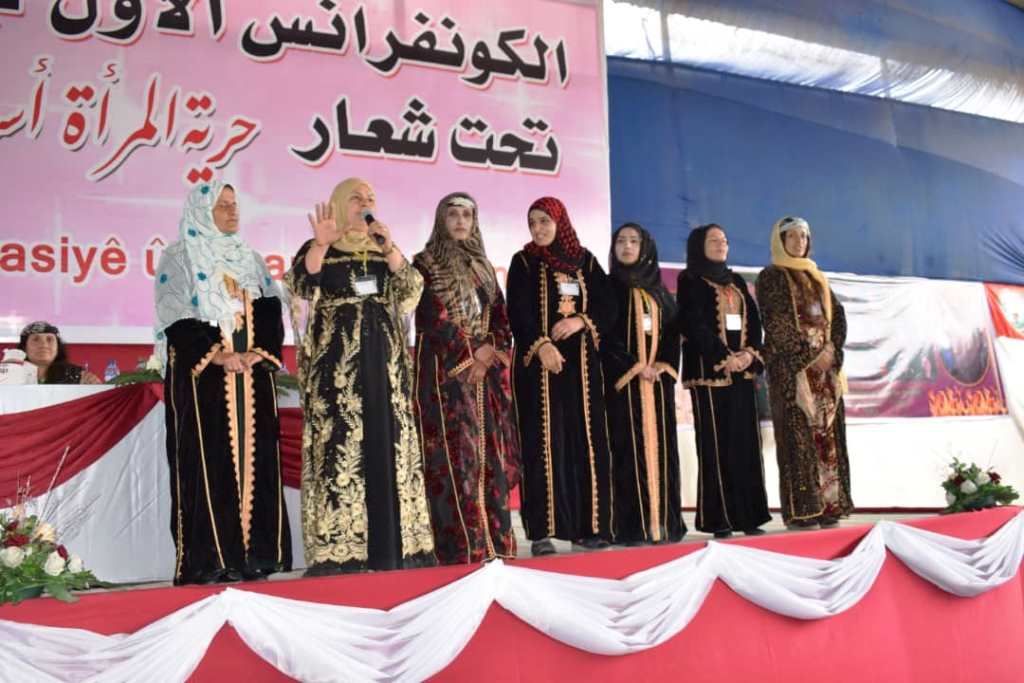 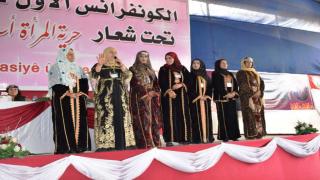 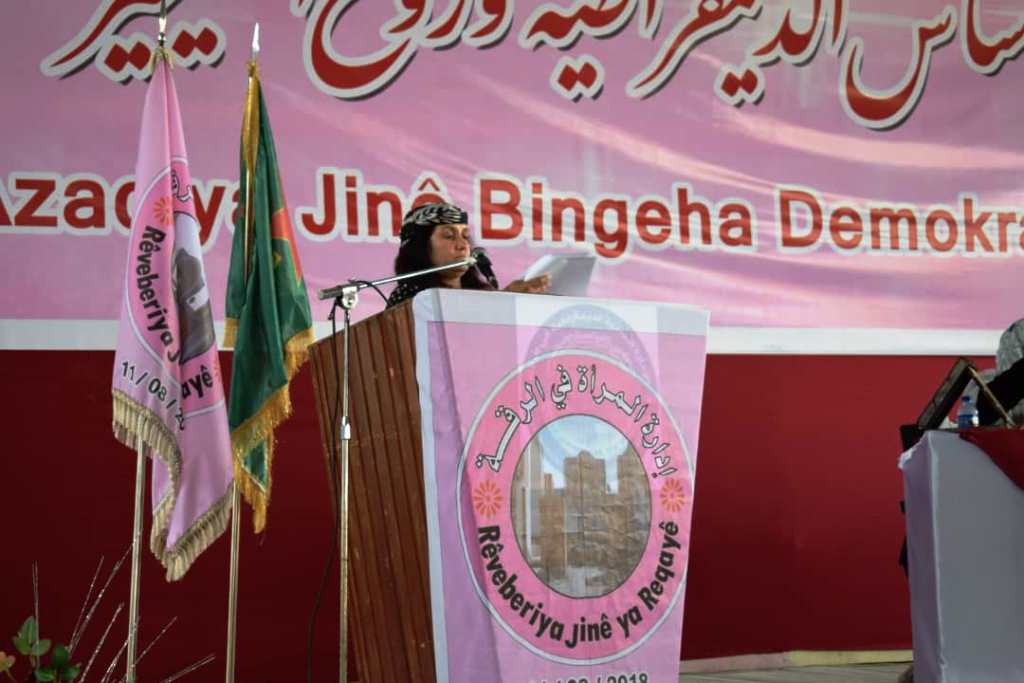 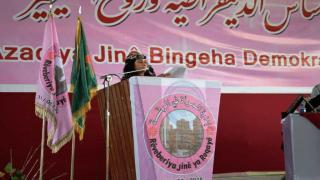 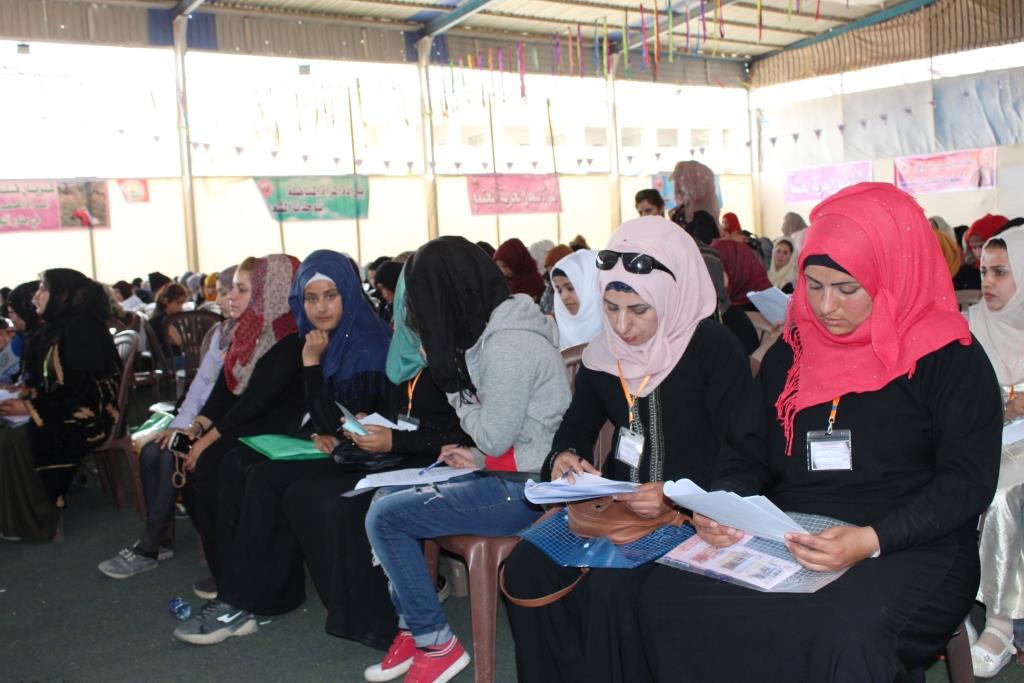 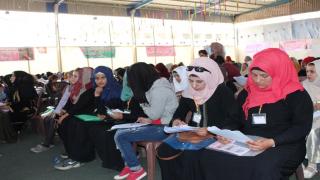 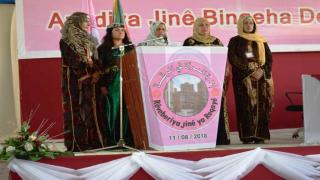 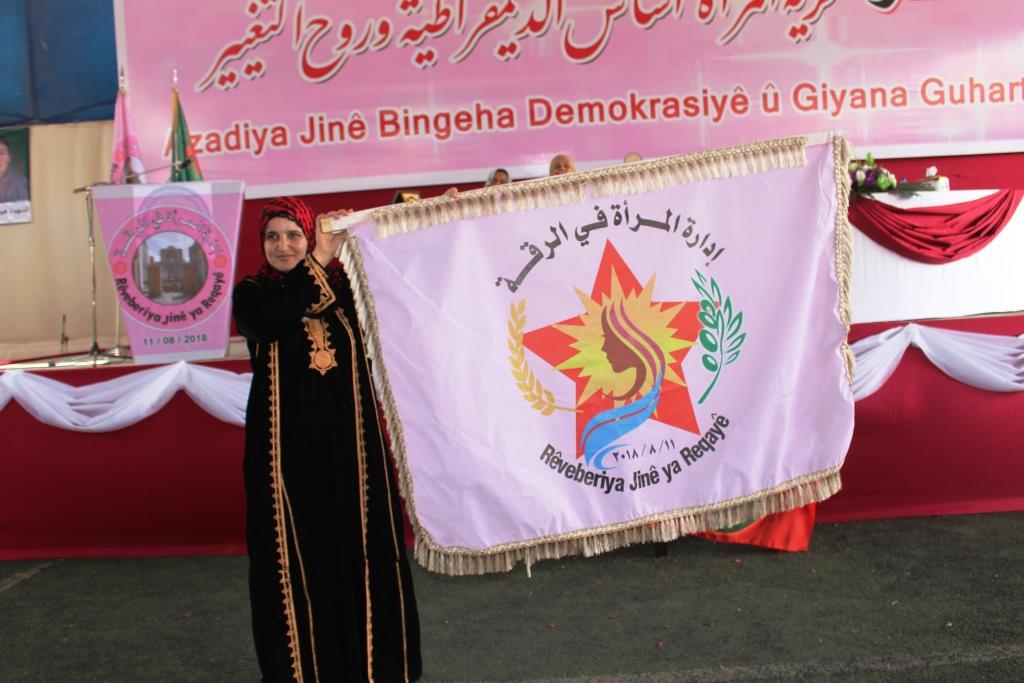 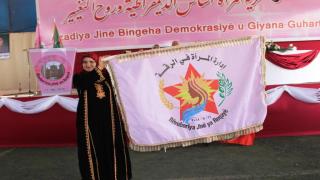 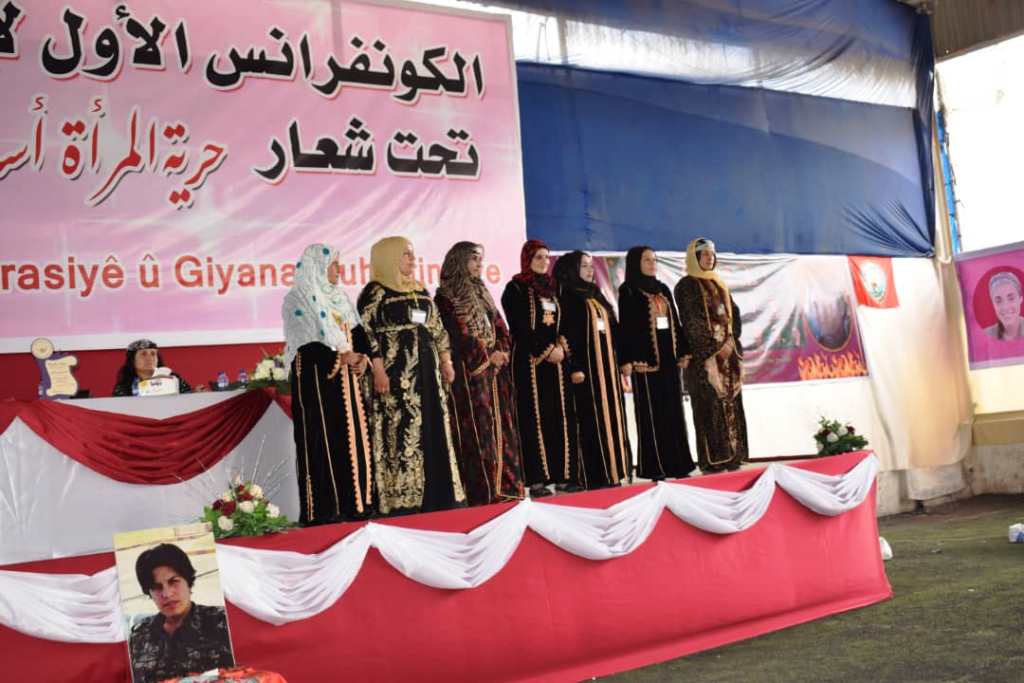 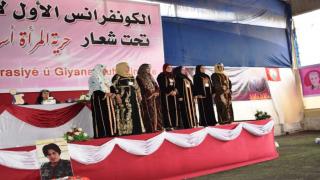 Displaced women from Serêkaniyê and Afrin have explained that the statements of Investigat...

The Member of the Kongra Star Coordination Perwin Youssef indicated that the report submitte...

The Young Women’s Union in Al-Hasakah organized a bicycle rally under the slogan “No to ...
Old Website