The Turkish government spared no way or method to break the revolution of the people in the north of Syria, and soon to end its attempt by military means that they are trying in other ways to invade society and destroy its young structure.

The Turkish government has recently been trying to turn its borders into illegal crossings to send drug poisons and pills to the region in order to hit the entire community.

" Borders of Turkey, its mercenaries cause spread of these materials"

"We have a lot of confessions from those arrested confessing that these materials they passed from Turkey, but we were able to block the roads in front of them and we arrested many of them," Saleh Mohieldin, an administrative officer in the Office of Organized Crime Control in the Euphrates region, told our agency.

Saleh explained that the most flowing border for such materials are those under the control of the so-called "Euphrates Shield" mercenaries. "We have encountered many difficulties to relatively control these borders, but they are still using other hidden ways."

In the same context, many local and international newspapers and media published reports that the rate of laxity and security chaos in the areas controlled by mercenaries of the Euphrates Shield is high. The Turkey-occupies area daily witnesses crimes, robberies, looting, forced displacement and kidnappings.

Mohieldin pointed out that the campaigns carried out by the Internal Security Forces resulted in significantly reducing the cases of abuse and trafficking.

The Internal Security Forces in Kobani arrested in January 10 of this year a group of 11 drug traffickers as they promote them in the neighborhoods of the city of Kobani, especially in front of schools.

Interestingly, this group distributed drugs free of charge to children and young people.

In addition to that, another group was arrested in 2nd February and 1st March this year, involving 8 persons arrested in Manbij and Kobani.

The members of this group have been distributing drugs from the areas of the Euphrates shield occupied by Turkey, within the areas of Manbij and Kobani.

The promoters of such materials targeted youth aging 14 to 17 years, according to statistics revealed by the Internal Security Forces, who can be considered the structure of each community, while showing that adolescents are the goal.

There are many types of narcotic pills that are promoted, but the greatest risk lies in the spread of deadly powder such as heroin and cocaine, as well as opium, which one of the strongest painkillers because its chemicals directly affect the brain.

Many studies indicate that addiction is a major cause of the crimes that occur around the world. According to the agency "Day Seven Plus" in Egypt, 79% of crimes committed in Egypt are the result of drug abuse.

Saleh Mohieldin concluded by stressing the need to establish specialized clinics to treat the few cases of addiction found in the region, pointing out that the Euphrates region does not contain any centers to treat the effects of drugs psychologically and physically. 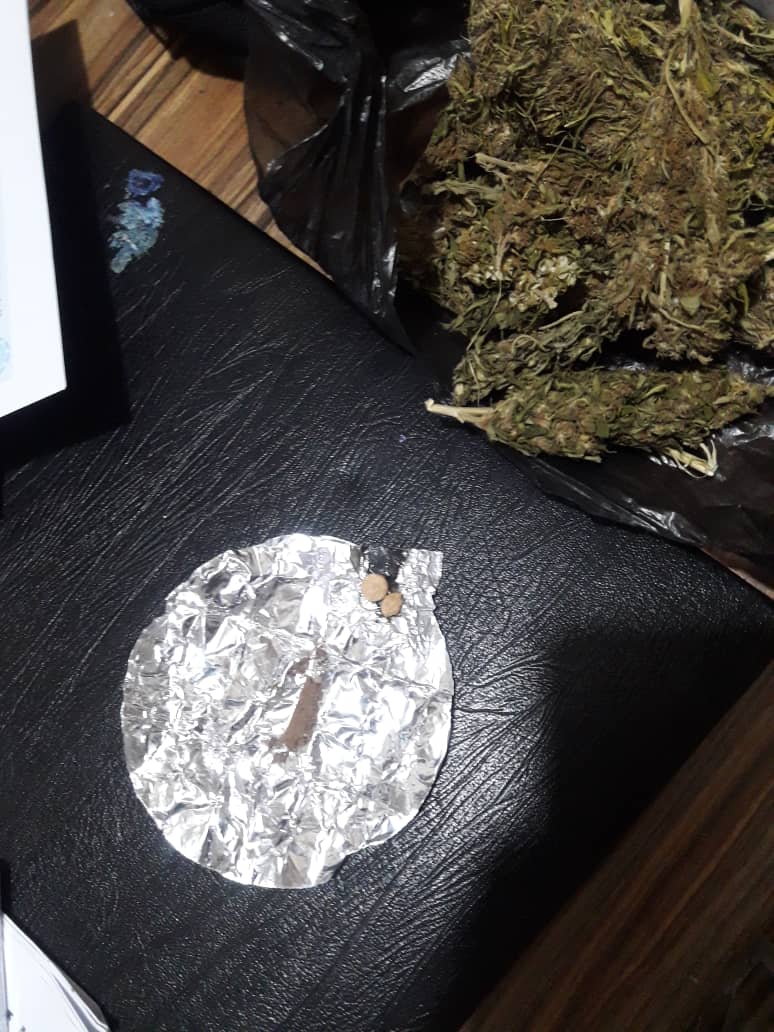 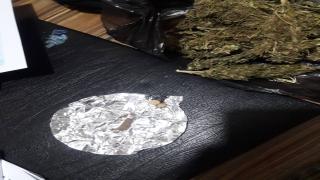 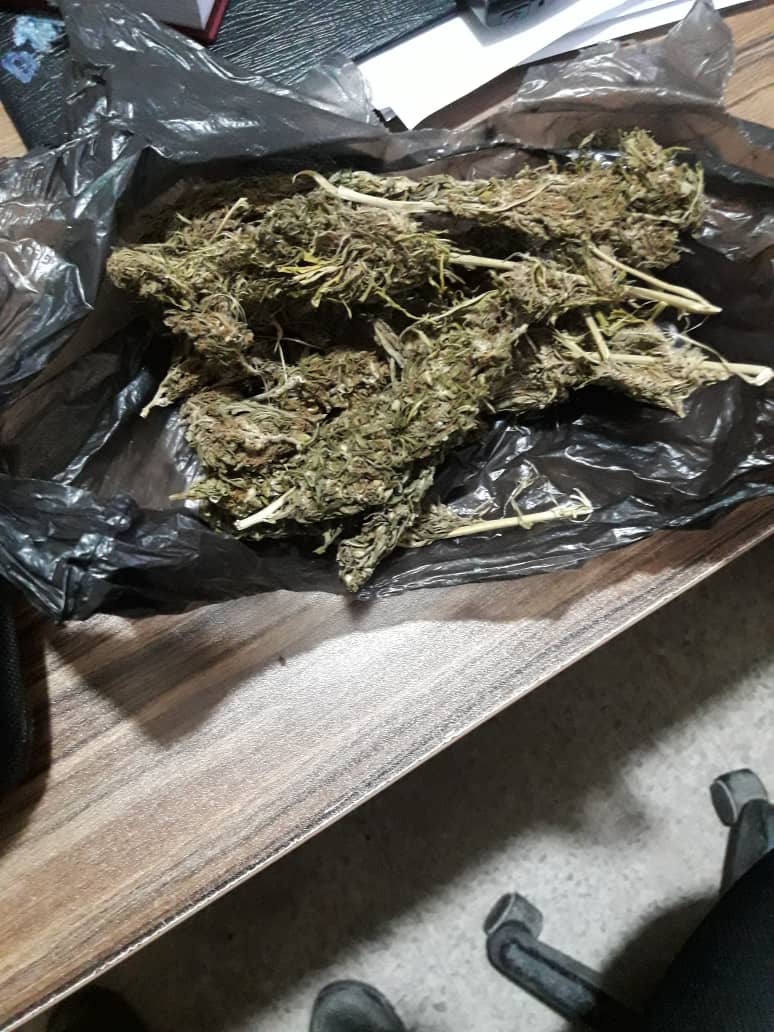 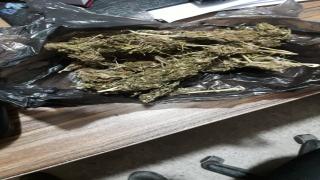 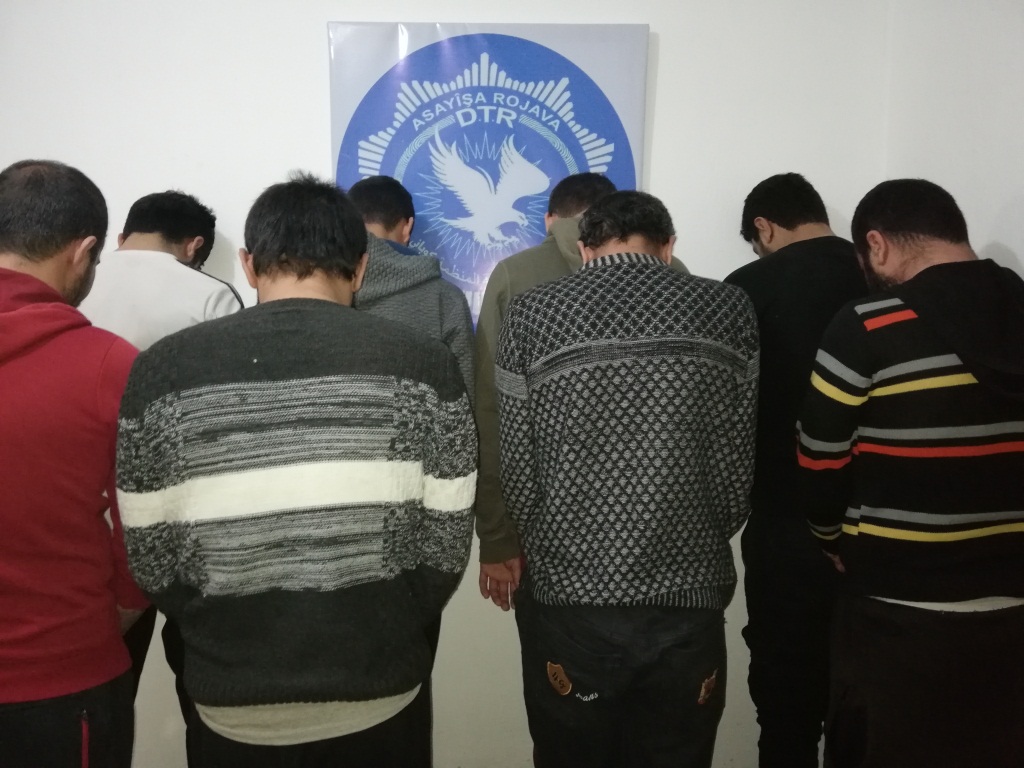 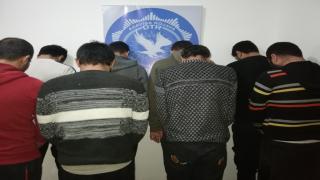 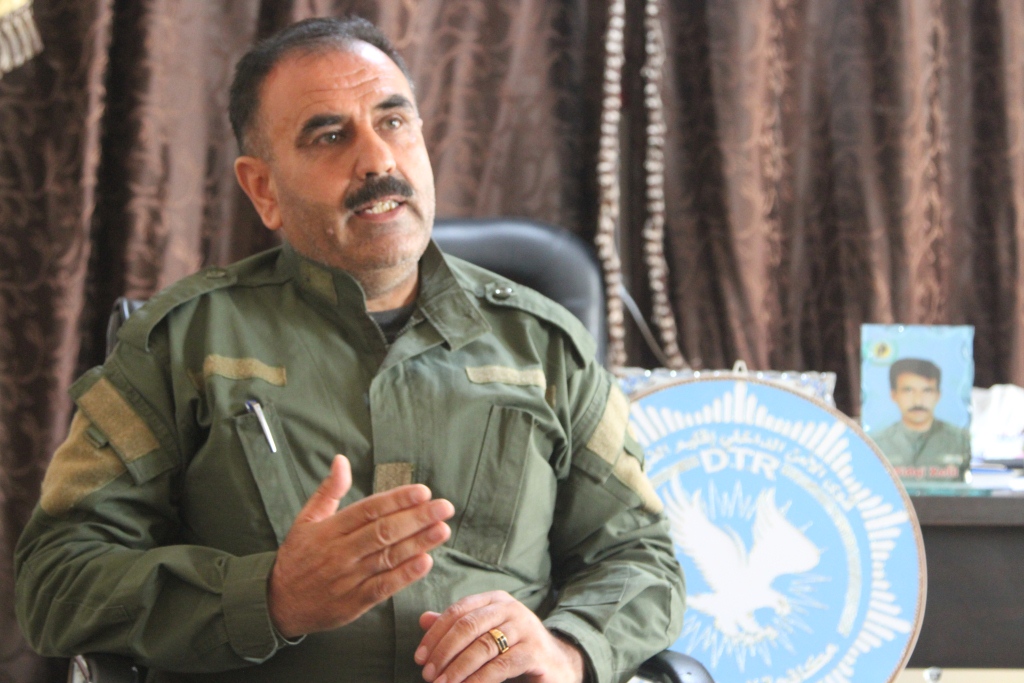 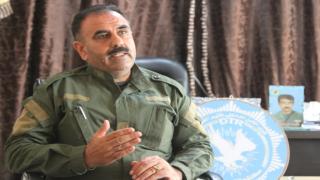 ​​​​​​​On the sixth anniversary ... the YH calls on Yazidi  to hold on to their Autonomous Administration

The Yazidi House in Al-Jazeera region demanded the Yazidi people in Şengal to be united in ...
Old Website