Since the occupation Ain Issa city and its villages ,and villages west of Girê Spi/Tal-Abyed on October 9,2019 are still being targeted by Turkish occupation, seeking to occupy more lands gradually, exodus indigenous residents and killing civilians, despite ceasefire agreement but the violations are still continued, but Russia is considered the guarantor of the agreement, turns a blind eye to the attacks, especially that the occupation movements are increasing in the silos of Shirkrak, which contradicts the agreement that took place between Turkey and Russia on October 22, 2019

8 military points have been established 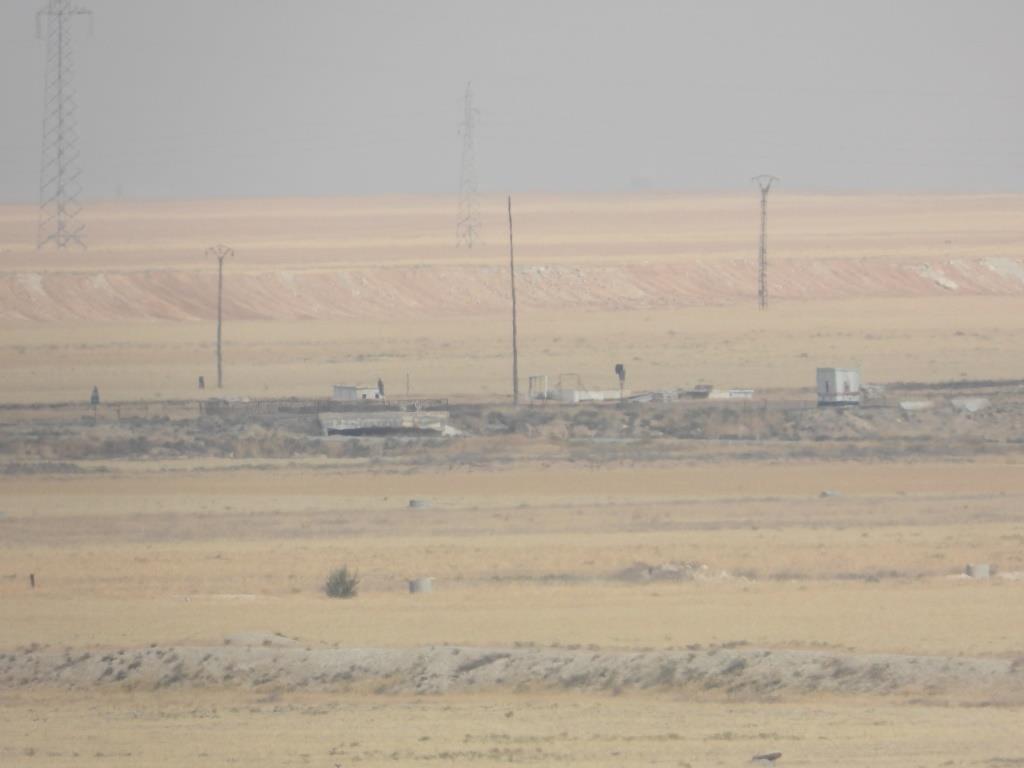 Turkey is seeking to increase bases and military points in Ain Issa villages, silos of Shirkrak, and villages west of Girê Spi/Tal-Abyed, 8 military bases have been established in Shirkrak soils and military bases belong to the gangs, from these bases and points, civilians are being directly targeted, homes, and properties. The houses of the village of Fatsa, which are located opposite the silos of Shirkrak, were demolished by the mercenaries, and many civilians were forced to flee their village.

ANHA's agency headed towards Shirkrak silos despite the extreme danger there, they saw the fortifications within the silos of Shirkrak, as well as bases around them and security cameras on the roof of civilians' homes in Fatsa village, which violates the agreement between the guarantors that stipulates no forces should be present in the silos of Shirkrak and its surroundings.

Russia denies the occupiers' crimes despite its knowledge of them

Irrefutable evidences had been documented in violating ceasefire agreement by Turkish occupation and its gangs, but the forces that consider themselves guarantors of the agreement as Russia neglects the crimes of the Turkish occupation state and say that there is no such thing. According to the information we have obtained, the Russians and Turkish soldiers hold a meeting every week inside the silos of Shirkrak, and they will be witnesses of the barricades and fortifications of the occupier. However, we were not able to know what was going on between them during those meetings.

It is worth noting that the occupiers stole the wheat in the silos of Shirrak and sold it abroad.

With the Syrian crisis is about to end its tenth year, Daraa governorate is back to the fore...

The Yazidi House in Al-Jazira region blessed the memory of the liberation of Kobane, and sai...
Old Website