Accordig to information obtained by our agency (ANHA), the Turkish occupation army and its mercenaries train hundreds of citizens of Afrin and its occupied territories on extremist ideas, including Daesh and Jebhet al-Nusra ideology in the places of Iraq and Syria that had been occupied.

The purpose of these courses is to obliterate the identity of the Kurdish people and the beliefs of the indigenous peoples, and eradication the culture that have been maintained for thousands of years in Afrin canton.

The association of the Turkish occupation and its mercenaries in Afrin under the name of "Youth of al-Huda", the dissemination of extremist ideas through the training of parents under the pretext of spreading the Islamic religion and in fact is quite the opposite, where ideas include some principles of Daesh mercenaries, according to sources told our agency.

At the same time, the Turkish occupation army continues its violations against the people of Afrin, where citizens from the village of Jalameh in Janders district were kidnapped. Our agency (ANHA) obtained their names; Ali Sultan and his son Mustafa Ali. They are a family of the Arab component. The fate of these two people is still unknown. 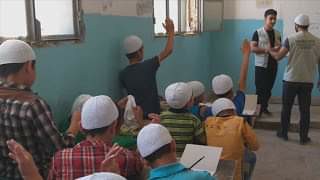 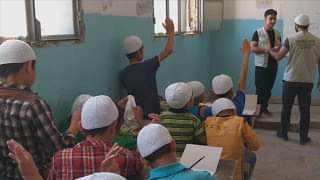 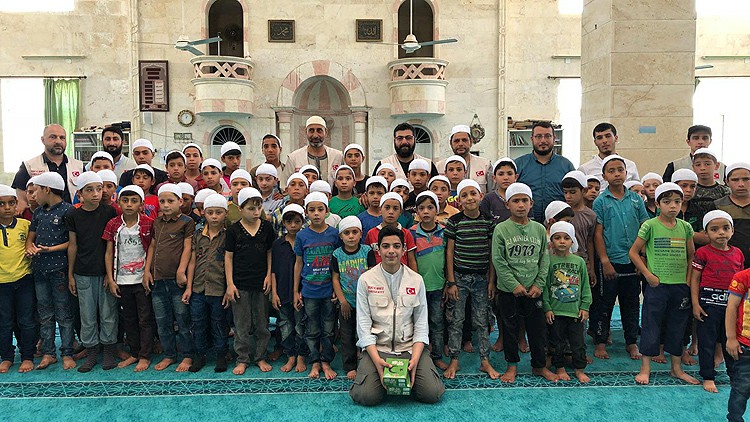 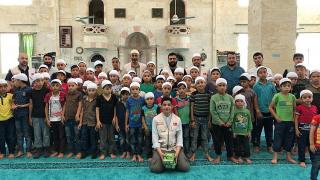 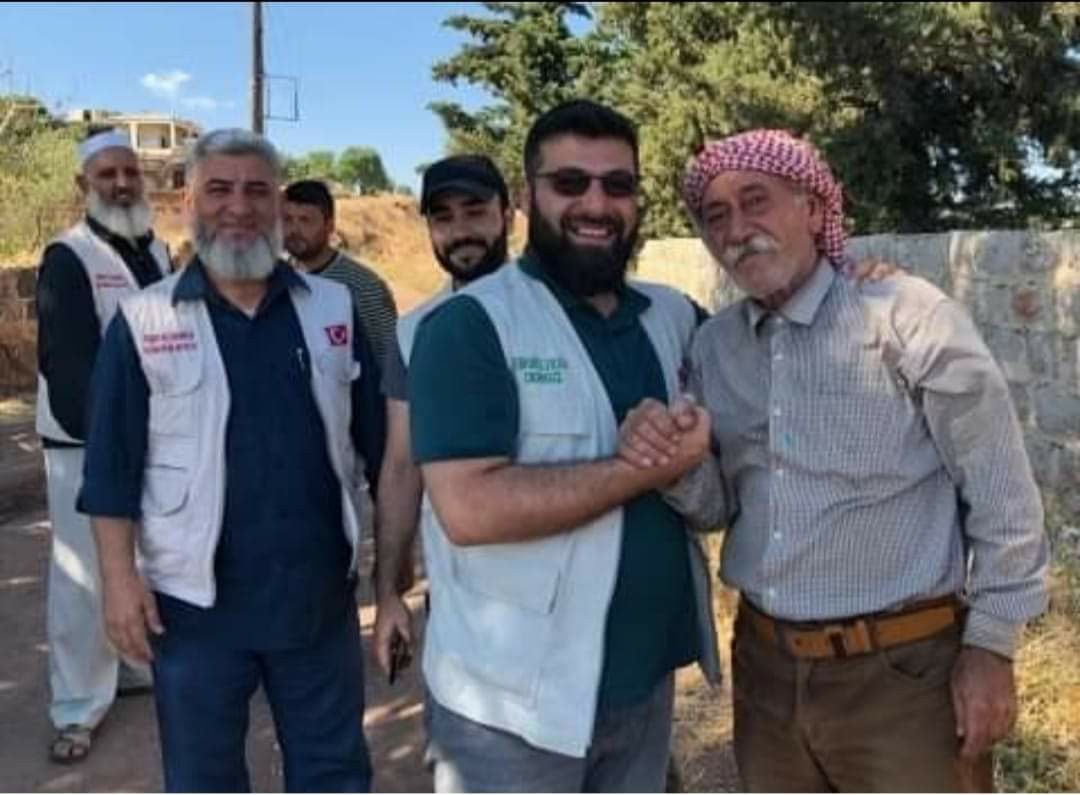 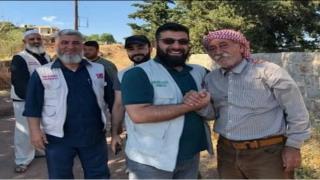