Local sources from the village of Al-Yabsa, which is affiliated with Girê Spi, told our agency that the mercenaries went out in demonstrations against the Turkish occupation army in the village, because they had not received their salaries for nearly two months.

The source said that the village witnessed heavy gunfire in conjunction with the demonstration, as well as the closure of roads and the burning of tires in the streets.

The source clarified that the mercenaries do not want to stay in Girê Spi / Tel Abyad, and they want to be replaced, as the Turkish occupation closed the crossings in front of them to reach Turkey, which created a state of complaining about the mercenaries.

The source noted that the village is witnessing a security alert by the Turkish occupation army and its police. 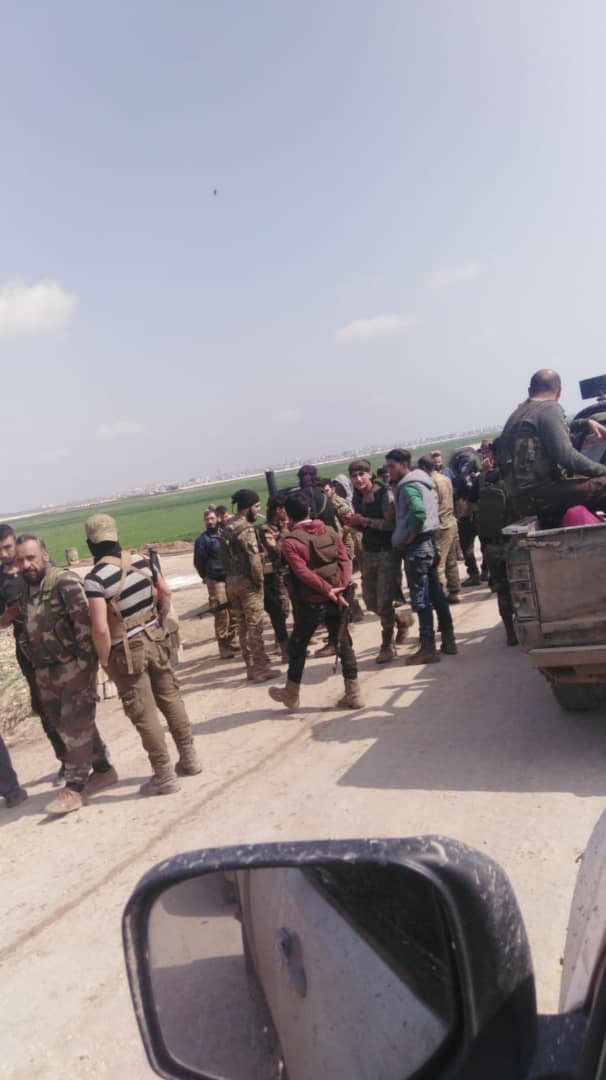 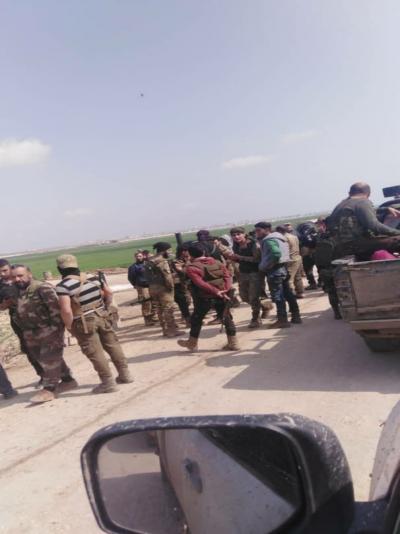 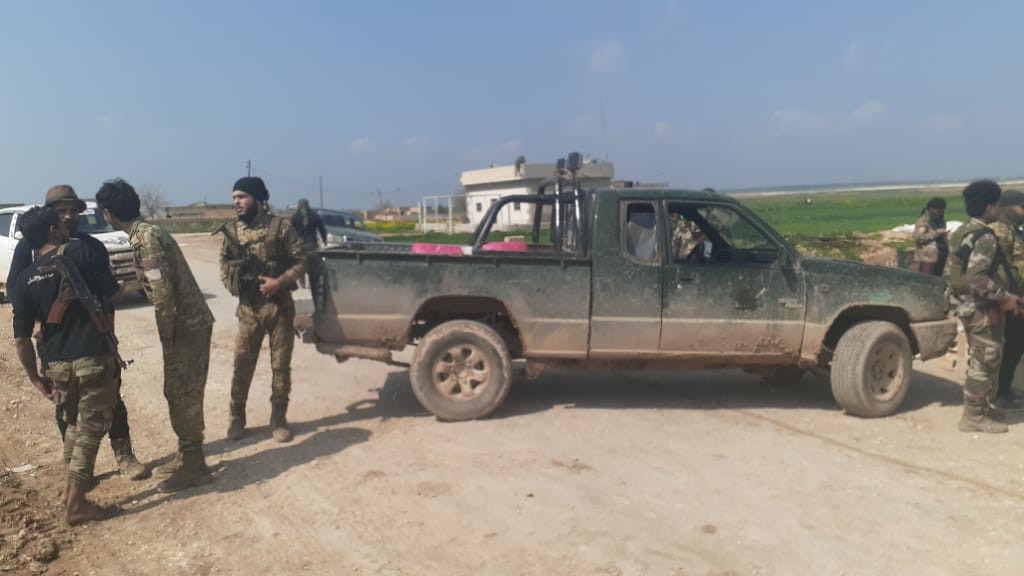 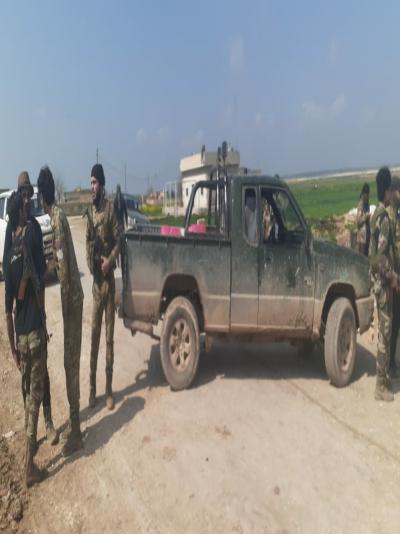 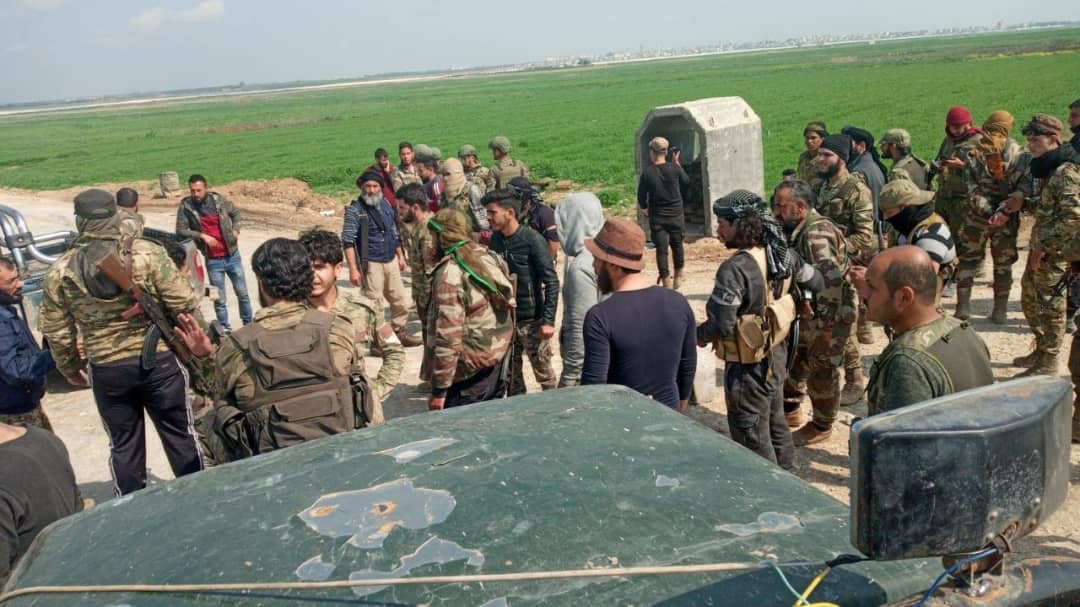 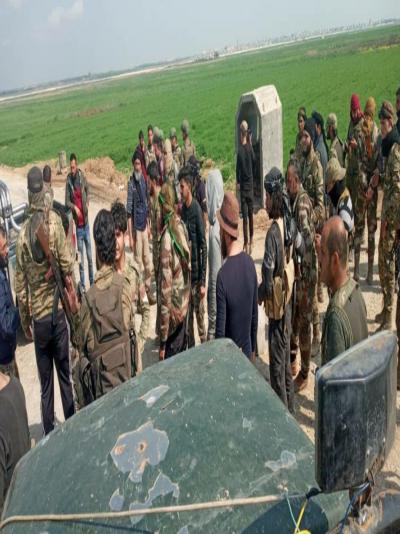