For the fifth day in a row, people of Kobani canton continue their sit-in on the Syrian-Turkish border at two points, one of which lies east of the city of Kobani and the other west of the city.

In the village of Qara Mugh, east of the city of Kobani on the Turkish border, the residents began a sit-in on the 17th of this month, and continues for the fifth day with the participation of a wide range of people in the region.

In the village of al-Zyara, located west of the city of Kobani near the occupied city of Jrablos, the residents started a similar sit-in on the border on the 19th of this month.

On a daily basis, hundreds of people participate in the sit-ins from the villages, towns and districts of Kobani to express their rejection of Turkish threats.

The sit-in comes at a time when the Turkish state is mobilizing its forces on the border in line with the threat of Turkish President Recep Tayyip Erdogan to launch aggression on areas in northern and eastern Syria.

The participants in the sit-in are a human shield on the Syrian-Turkish border, confirming that they will respond to any attack on these areas by Turkey.

During a sit-in in the village of the visit, a member of the public relations committee in the area ​​Ibrahim Mohammed said that "the people of the region one hand from the west to the east and from the south to the north, reject the Turkish occupation and we will resist until the last minute."

"We send a message to those who want to occupy our land and kill our people and tamper with our security and stability, which we have achieved with the blood and sacrifice of our martyrs," he said.

The sit-in would continue until Turkey stops threatening the region. 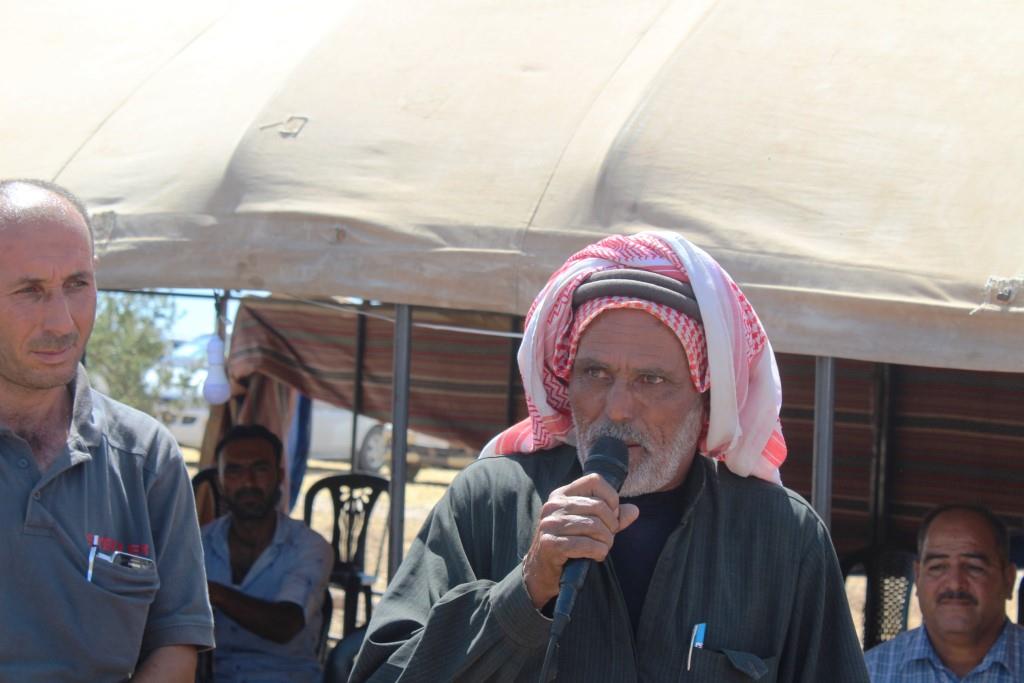 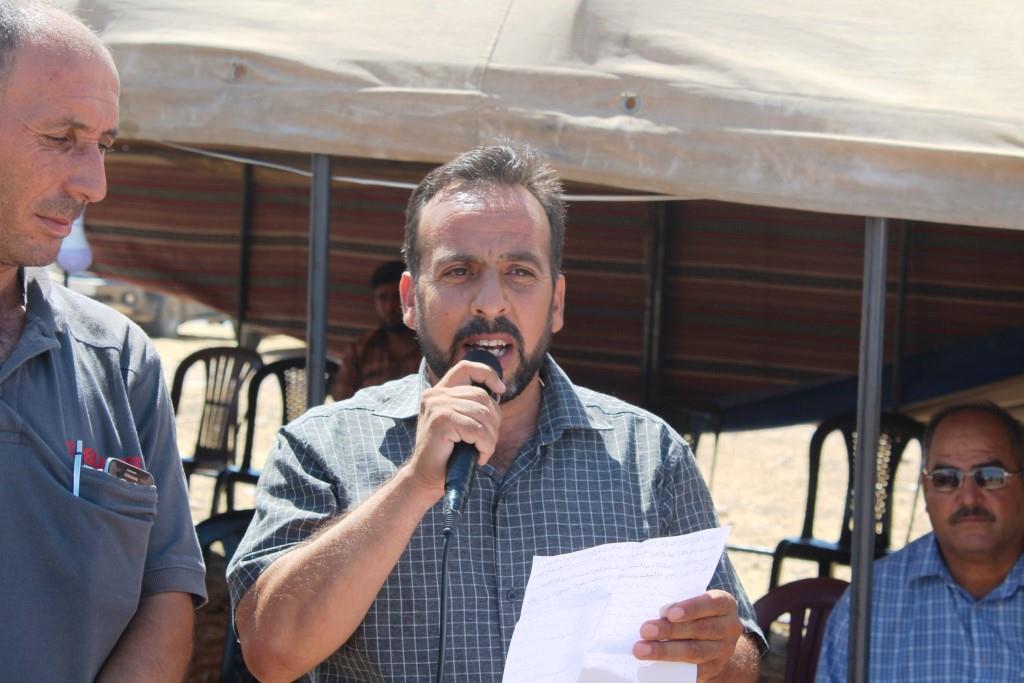 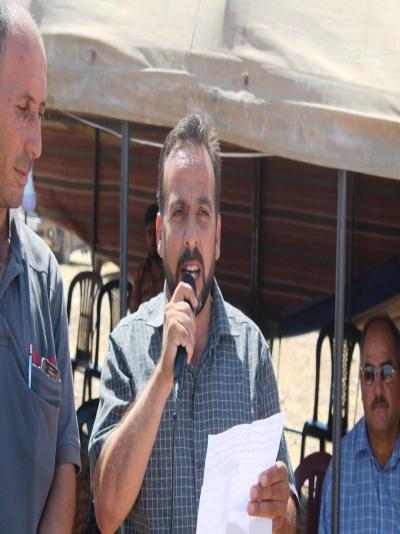 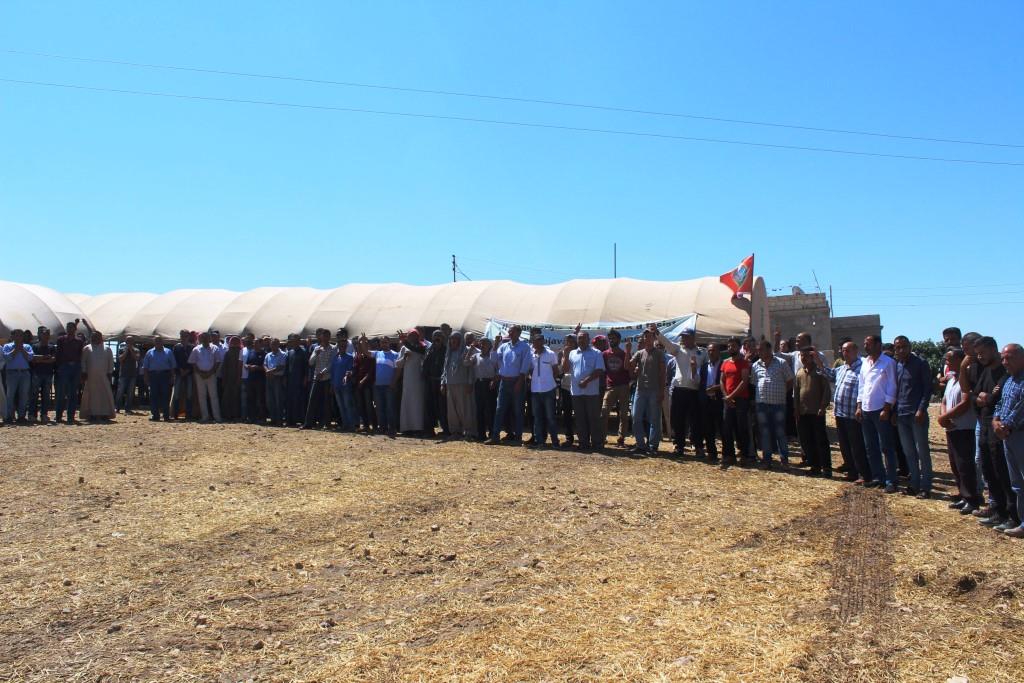 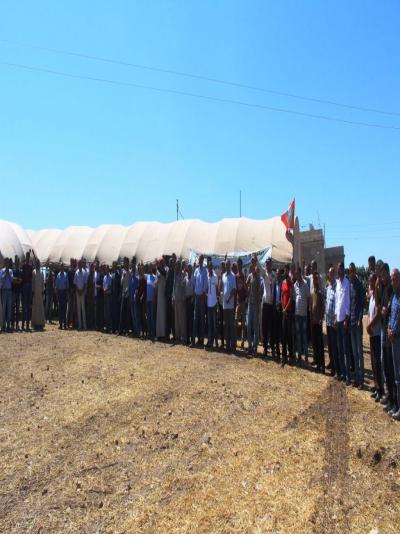 ​​​​​​​Yesterday, Russia and China used their veto power against a draft resol...

The head of the Endowments Office in Al-Raqqa, Ali Nayef Al-Shuaib, stated that cutting the ...
Old Website

Arab newspapers: Turkey documents its ambitions in Iraq, Lebanon to a dark stage