The tent was decorated with the flags of the Syrian Democratic Forces (SDF), pictures of the martyrs and banner with “Occupation is violence. With Hevrin’s resistance, we will destroy the occupation and fascism.”

The sit-in began with a minute of silence in tribute to the souls of the martyrs, followed by a word by the Women’s Administration in the city of al-Raqqa Maryam al-Abo, in which she referred to the real goals of the Turkish aggression; the demographic change of the region and striking the democratic nation’s project that refuted the lies of the fascist Erdogan by which he claimed to establish a safe zone.

For her part, the member of the Syrian Women Council Suad al-Kurdi demanded that the Syrians needed to sit at the dialogue table to resolve the protracted crisis in order to expel the Turkish occupier from the Syrian lands, stressing the need for the Autonomous Administration to participate in drafting the constitution.

The administrator of the Women’s Management Committee in al-Tabqa, Walaa al-Naji, noted that the sacrifices of the martyrs who were presented on this land would constitute a stream that would sweep away all the invaders and mercenaries from Syria, indicating that the peoples believed in the inevitability of victory over the occupier.

After the words, a short film was shown about the most prominent events that the Syrian scene has witnessed since the outbreak of the crisis and the emergence of ISIS, ending with the heroics of the Syrian Democratic Forces and defeating terrorism.

A film that included scenes of the ongoing Turkish aggression against northern and eastern Syria, the massacres committed against its peoples, and international silence on this was also shown.

In conclusion, Baraem Al Tofola Band presented a lyric for the children of Tel Rifaat. 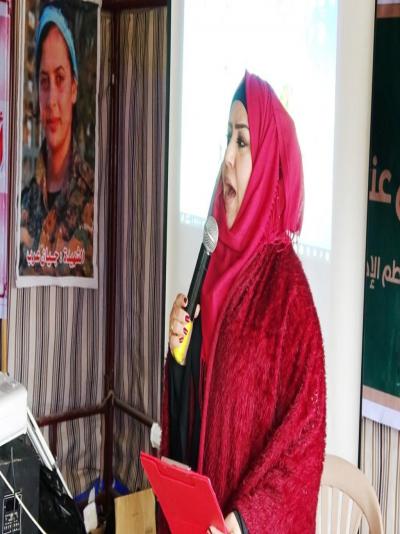 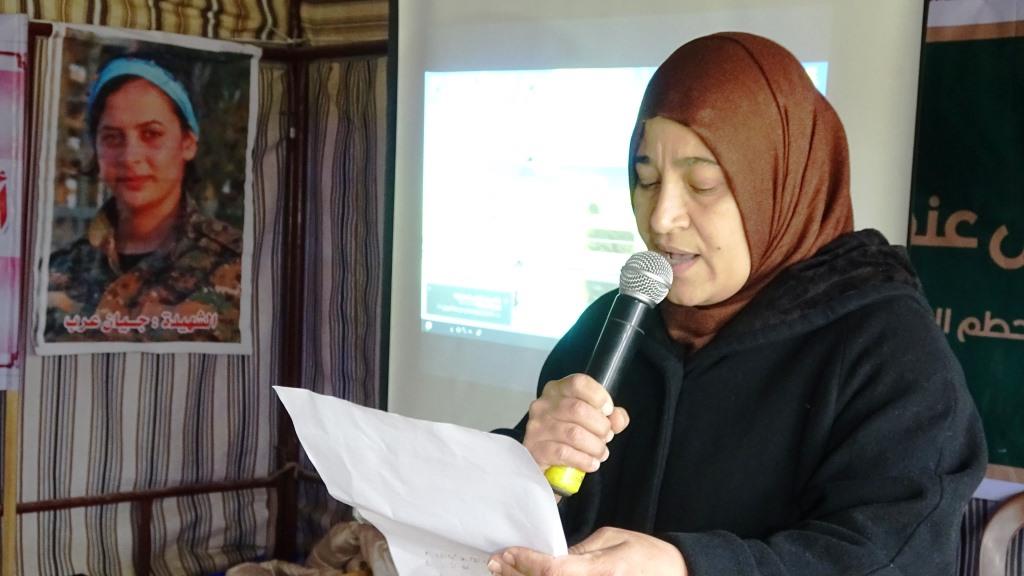 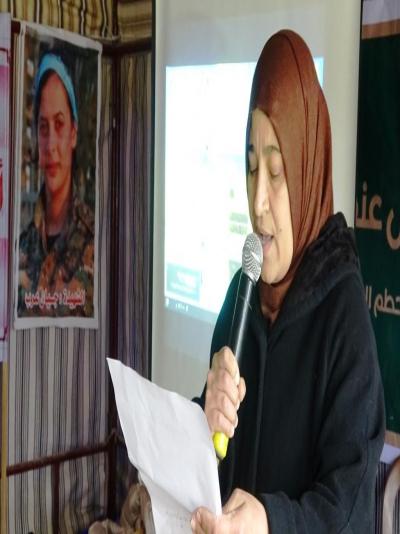 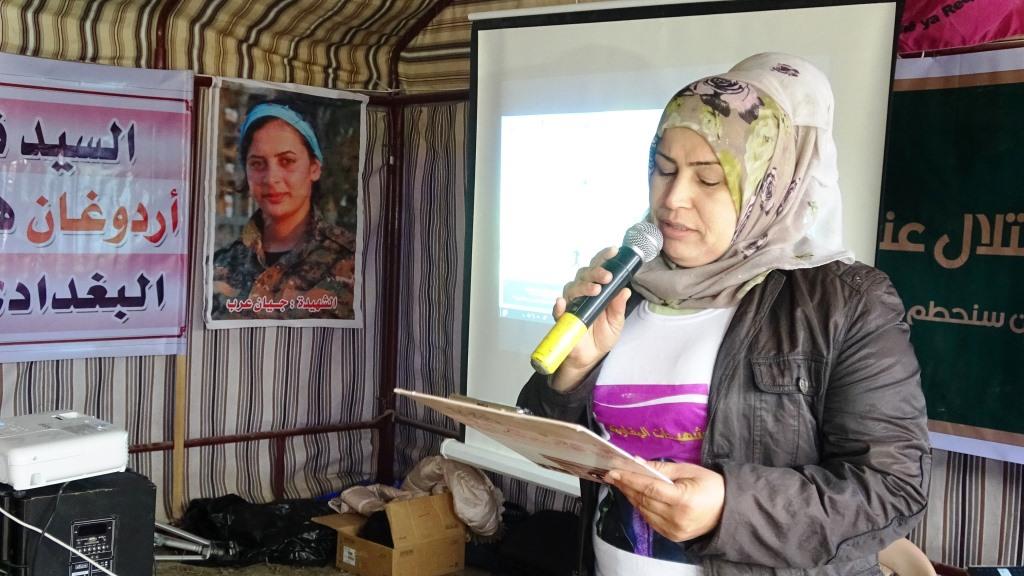 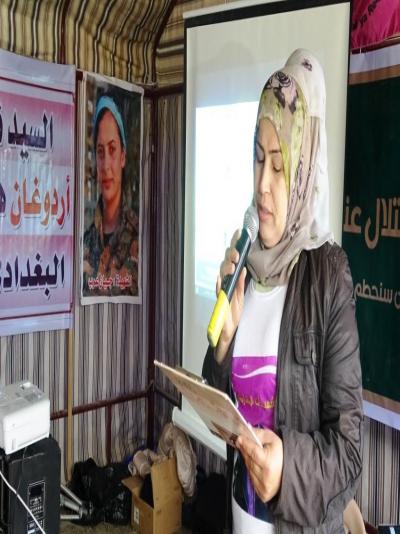 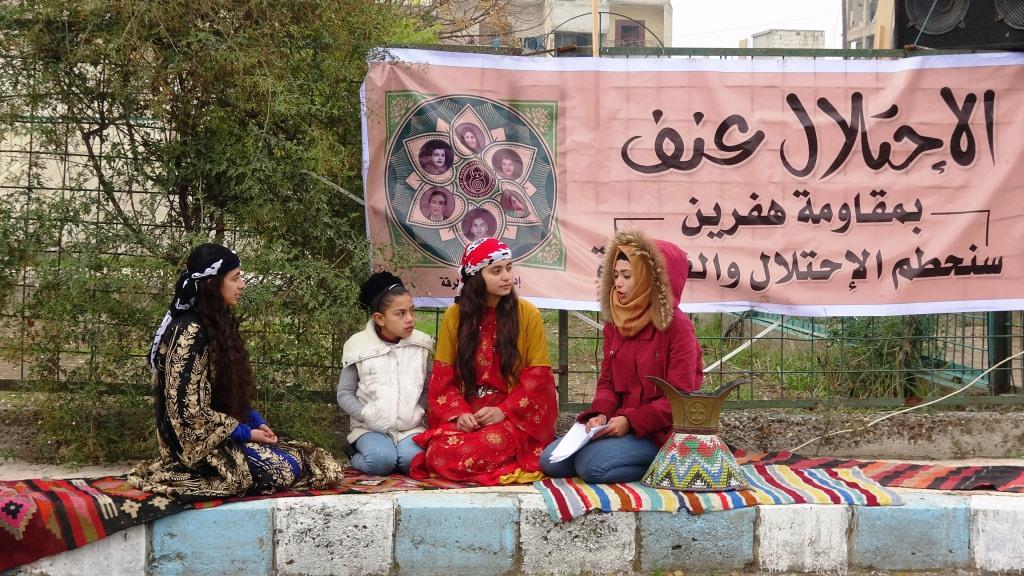 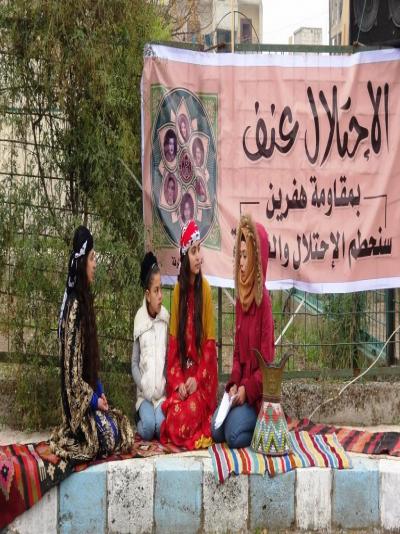 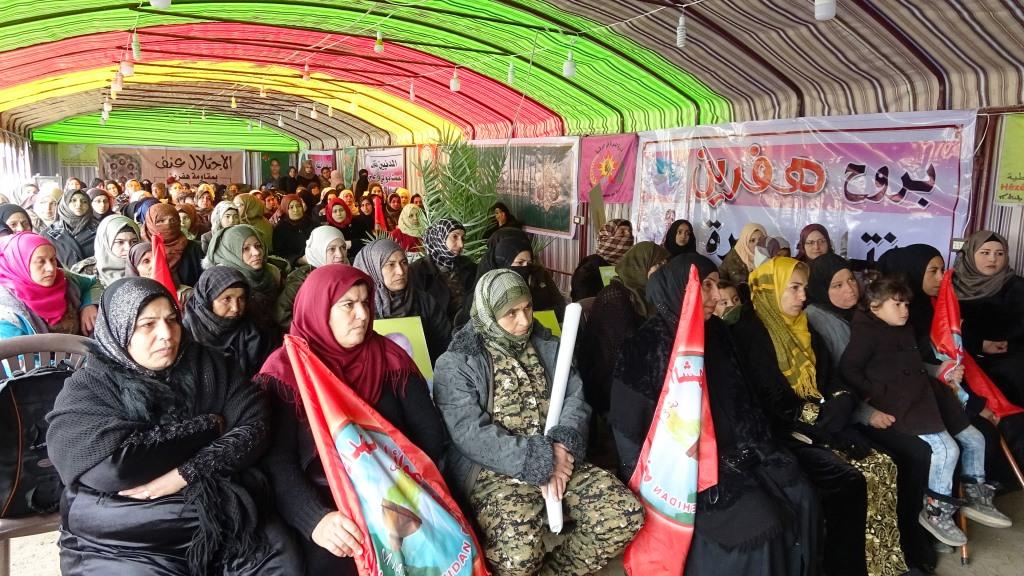 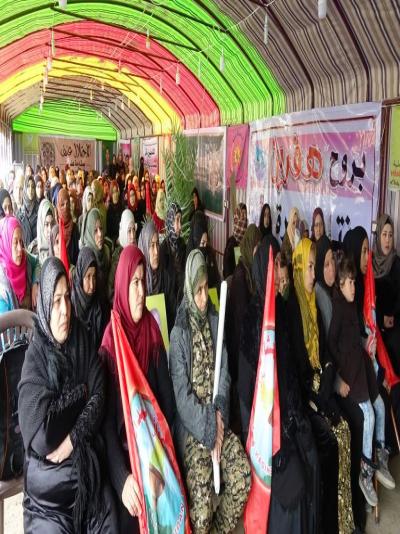 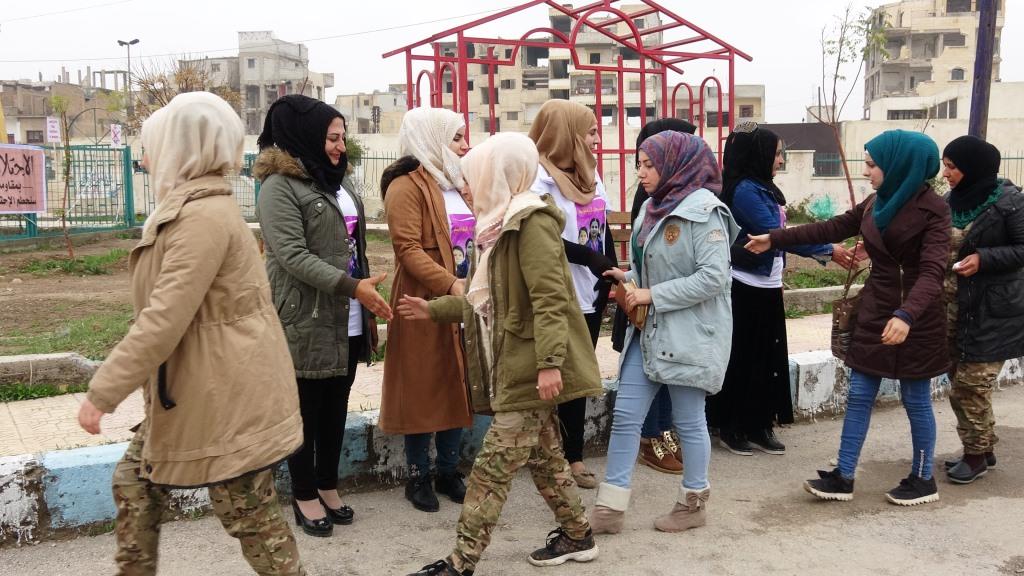 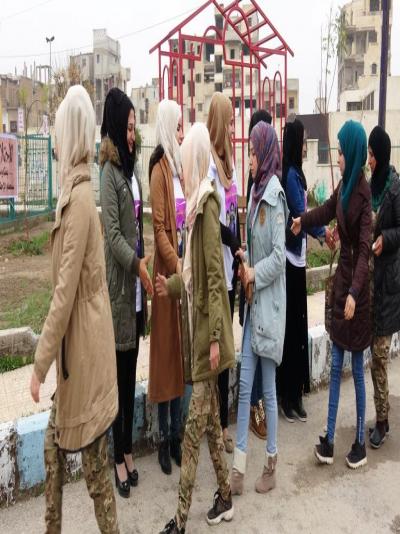 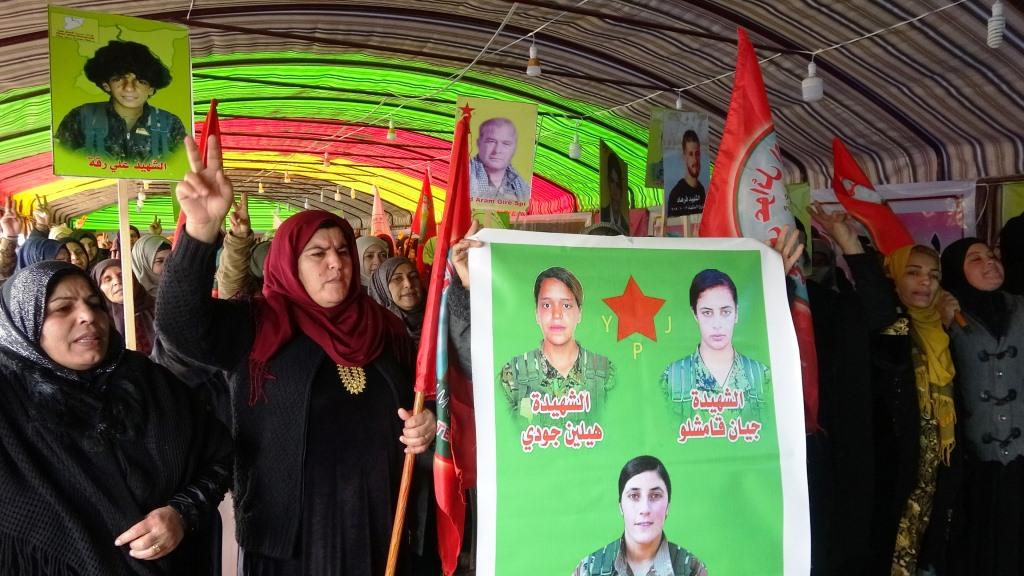 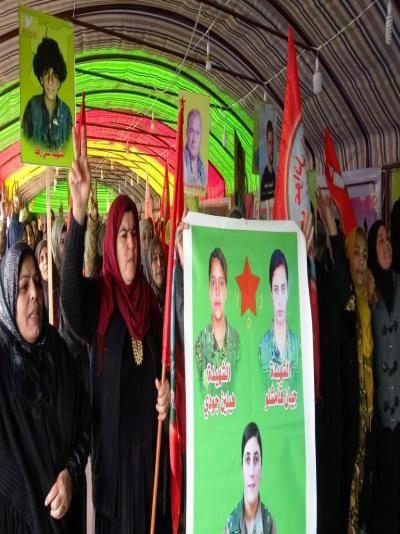 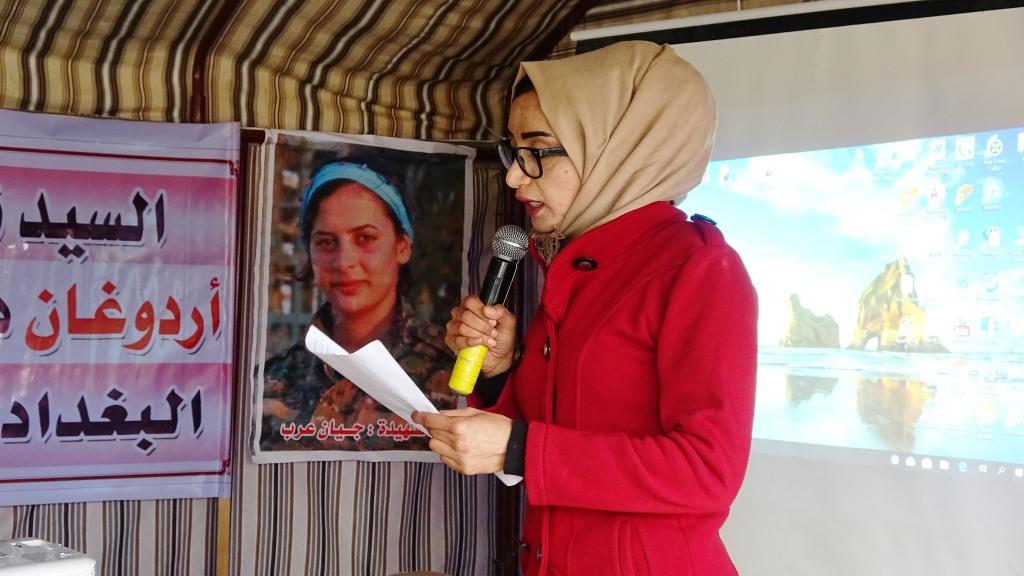 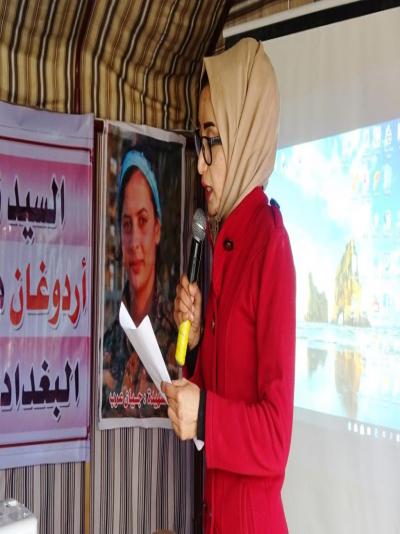 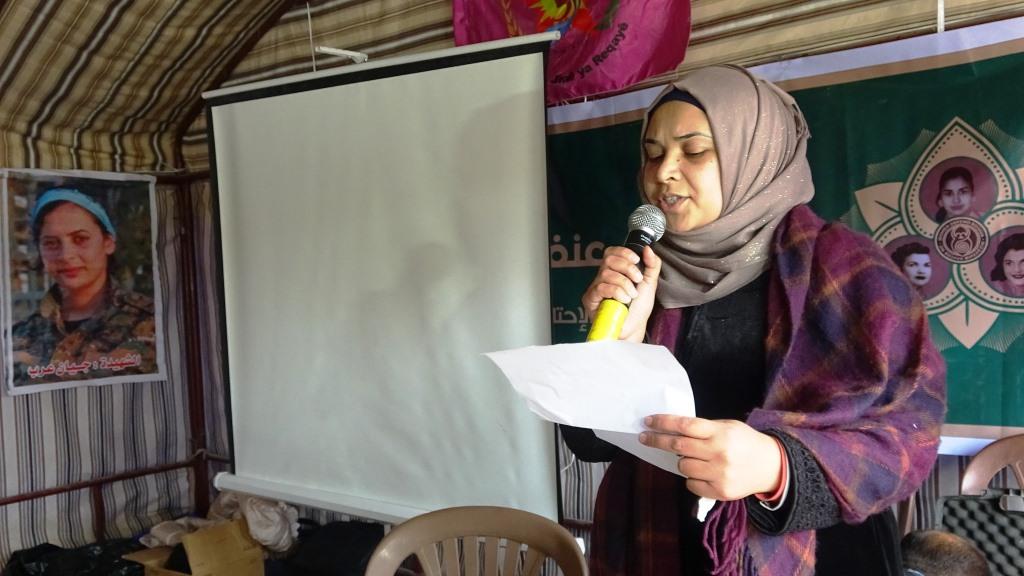 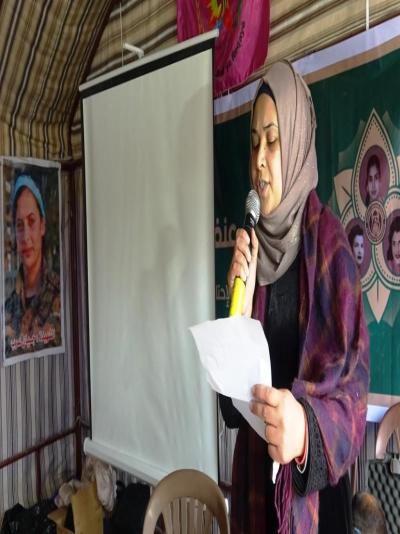 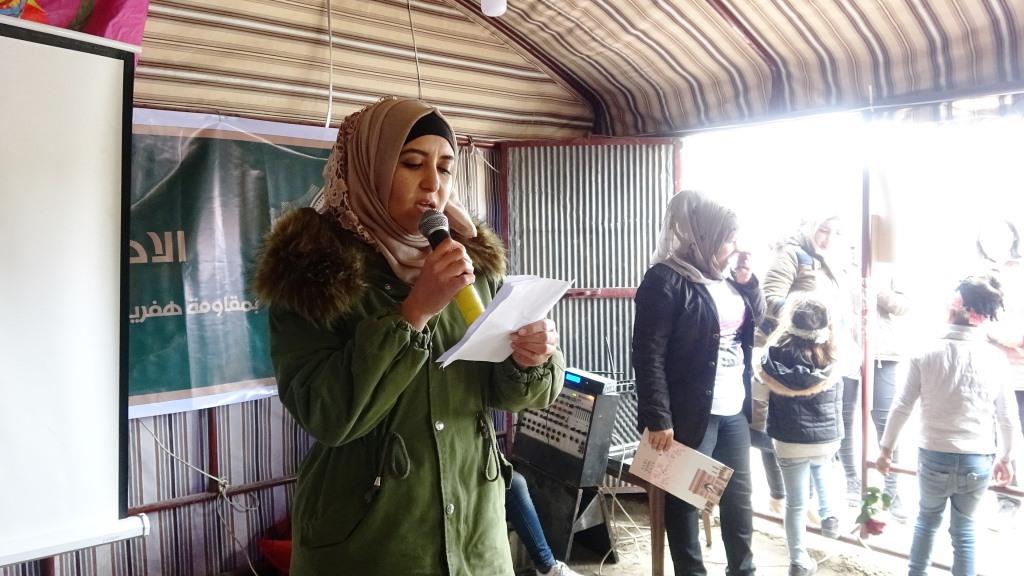 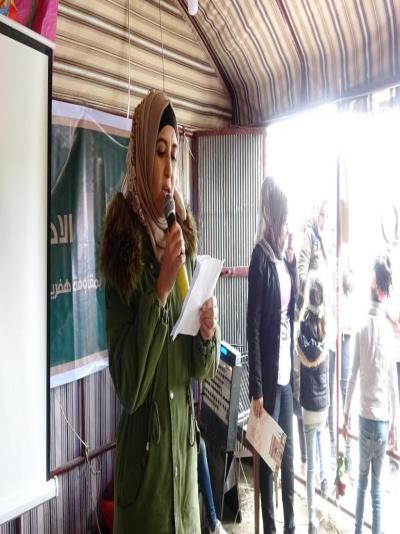 Kongra Star condemned the killing and suicide of women and called on the responsible authori...

The cultivation of vegetable project in Tirbespiyê area contributes in fulfilling part of t...

​​​​​​​Deir-ez-Zor countryside women gather their strength to rise, but…

One year has passed after the liberation Deir-ez-Zor women in the eastern countryside from g...
Old Website