In conjunction with the second anniversary of the attacks of the Turkish occupation army on Afrin canton, which started on January 20, 2018, the Syrian Democratic Council (SDC) organized a dialogue seminar for elites and community figures within the regions of northern and eastern Syria under the slogan “Afrin, the Gateway to Solution and Peace in Syria.”

A group of national, community figures, clans’ notables, Arab and Kurdish tribes, women and youth organizations, and the co-chairs of the Syrian Democratic Council Riyad Derar and Amina Omer attended the dialogue forum which was organized at Zana Hall in Qamishlo.

The symposium was moderated by the co-chairs of the Syrian Democratic Council Riyad Derar and Amina Omer. It was opened with a word delivered by Riyad Derar condemning the Turkish attacks on the northern and eastern regions of Syria, and its occupation of several cities under international agreements led by Astana Agreement.

Riyad Derar stated that the Turkish occupation continued its attacks on the regions of northern and eastern Syria after occupying Afrin city. He made clear that the recent Turkish attacks launched in October 9, 2019 is the continuation of the trilateral agreement in Astana, and indicated that this agreement has several items; getting out America from the region in addition to controlling the prisons that contain ISIS mercenaries for taking them and blackmailing the international community with them.

Then, the discussion was opened for the attendees, and the suggested opinions stressed the necessity of arranging the internal Syrian house through the Syrian-Syrian dialogue, the necessity of setting the Syrian Democratic Council a long-term strategy, the Syrian Democratic Forces (SDF) are the shield protecting the components of the region, and supporting and strengthening them is a duty lies with everyone.

After the symposium ended, Riyad Derar stated to our agency that holding such seminars is necessary to communicate with all segments of society, and he said, “We must listen to what the people say, and what their proposals are, in addition to explaining the latest developments taking place at home and abroad regarding the north and east of Syria.”

Regarding whether there are future steps to remove the Turkish occupation from the north and east of Syria, Derar indicated that the organization of society in the current stage, in addition to getting closer to the active forces in the region is important after what happened in the region, and he said: “The most important thing is to fortify our fighting forces in the region.” . 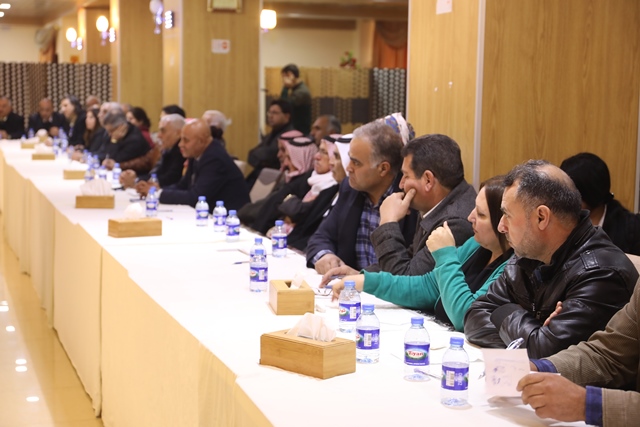 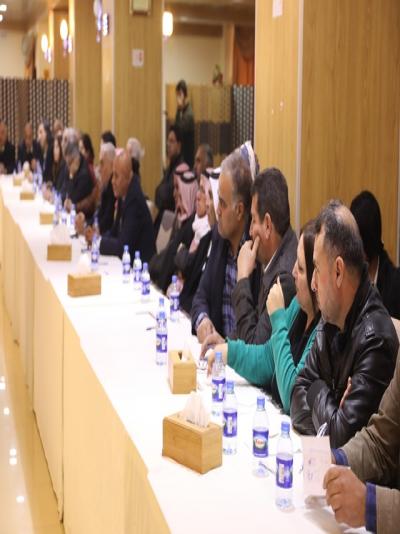 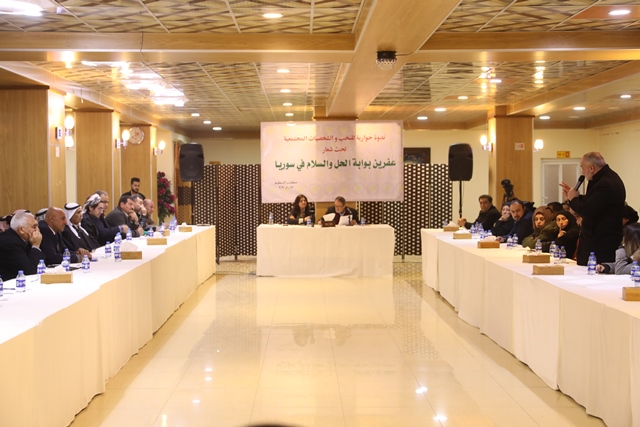 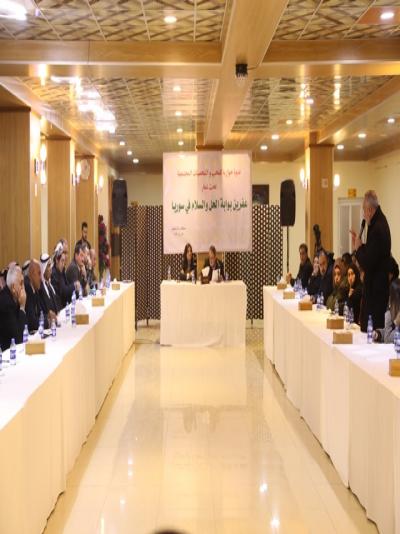 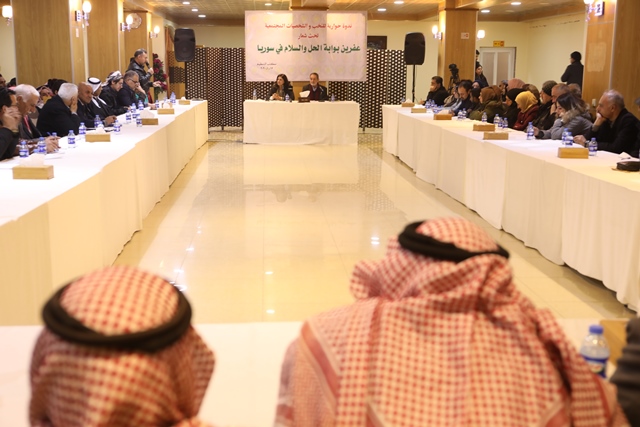 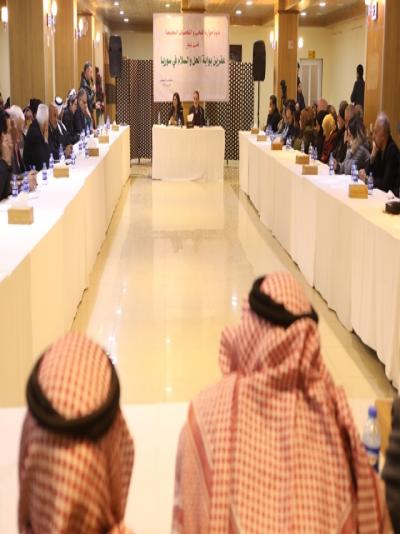 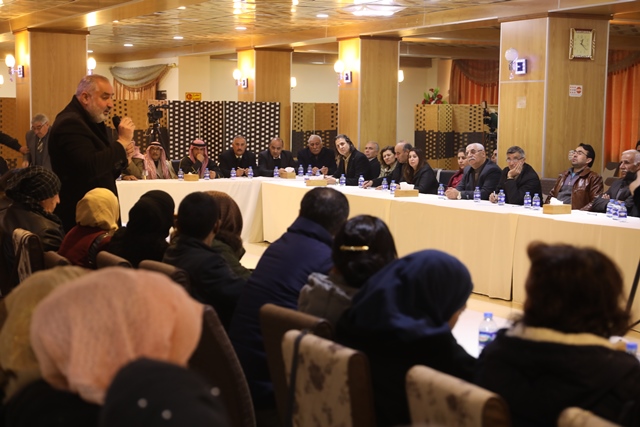 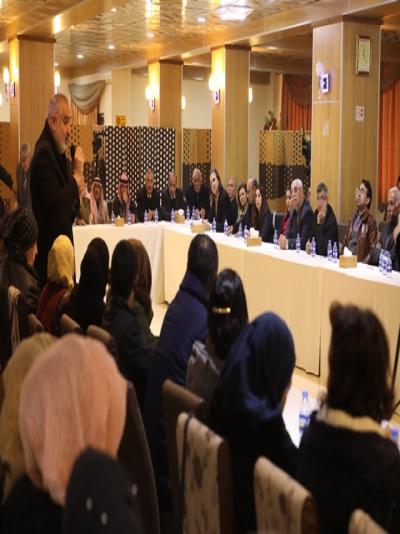 The families of the detainees demanded the Turkish occupation authorities to early disclose ...

A civilian sewing workshop initiated to manufacture a thousand masks for the Internal Securi...

A while ago, the Turkish occupation army bombed the villages of Shewargheh and al-Ershadiyya...
Old Website