In the second Ramadan, Afrin canton's Muslims have been fasting in the resistance camps in al-Shahab after their displacement forcibly from their homes due to the aggression of the Turkish occupation army and its mercenaries' massacres against the civilians.

The Turkish occupation and its mercenaries, claim to be adhere to the Islamic religion and applying its laws, continue to practice inhumane violations against the civilians of Afrin; killing, kidnapping, looting and displacing.

In the camps of the resistance, the Muslims of Afrin fast in the midst of the harsh conditions of life, and all that they wish in this month is to return to Afrin and expel the occupation and its mercenaries from it.

ANHA agency depicted some photos and videos showing the atmosphere of Ramadan in the camps. 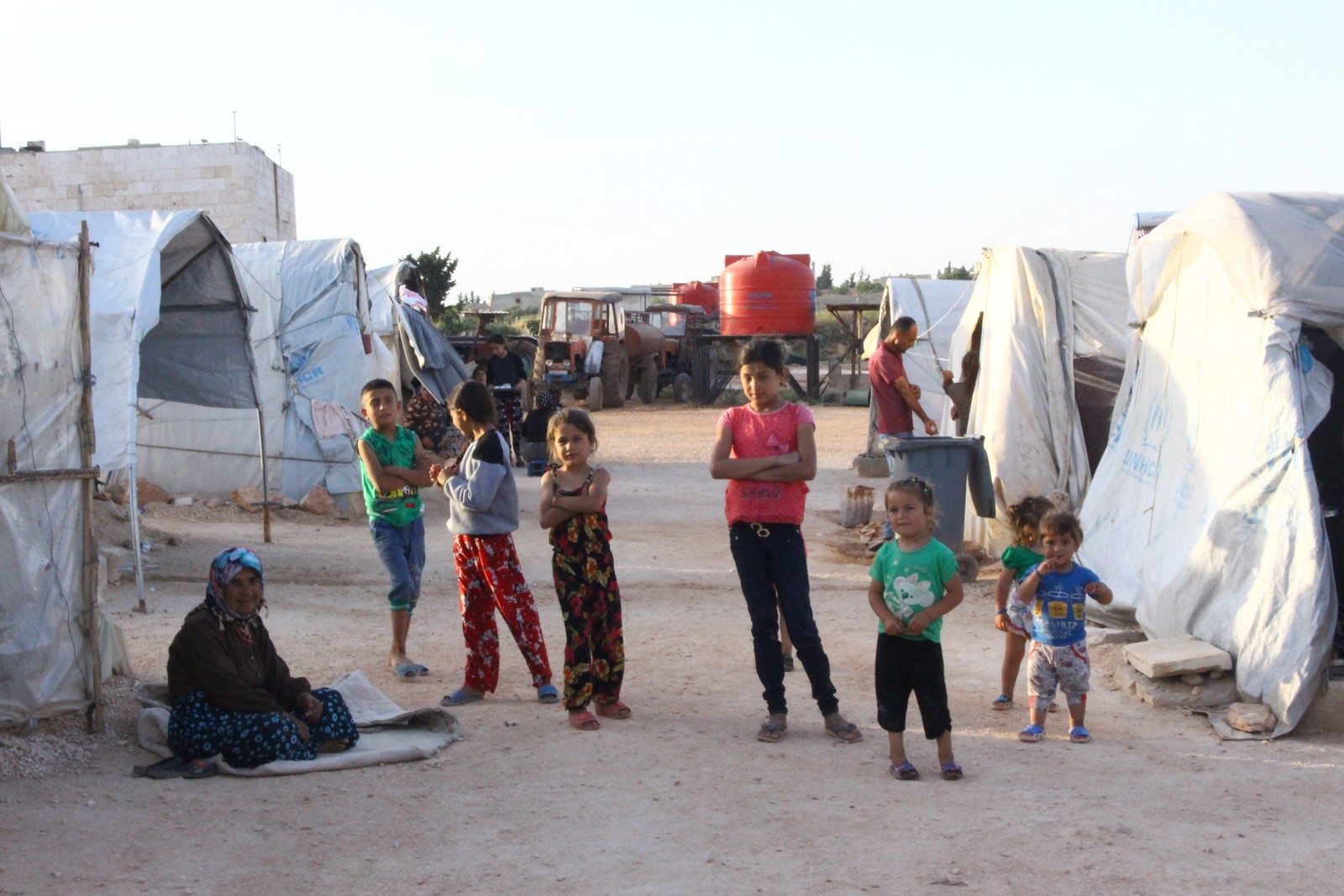 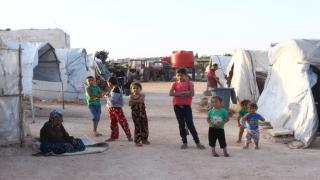 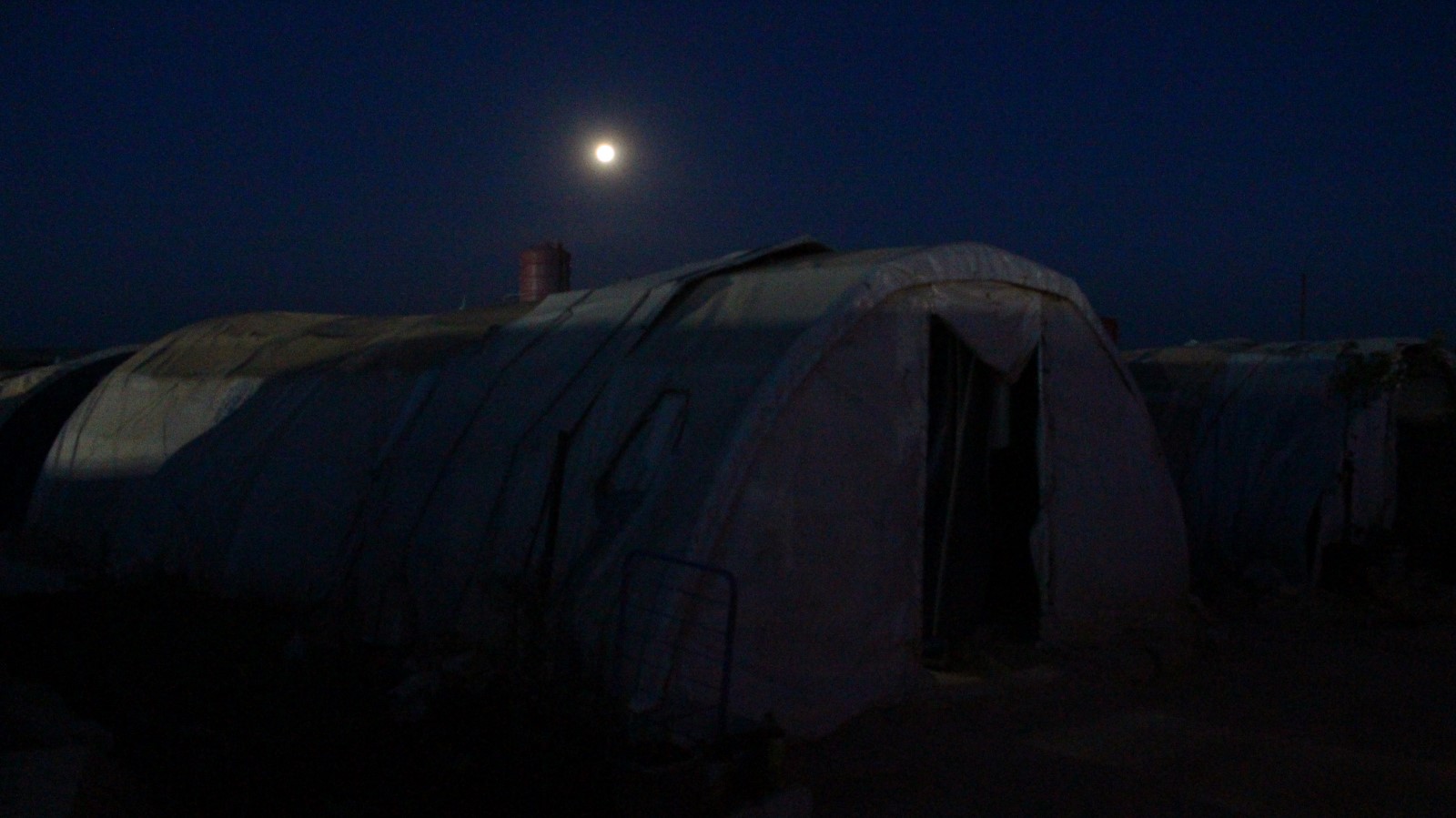 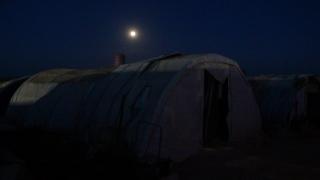 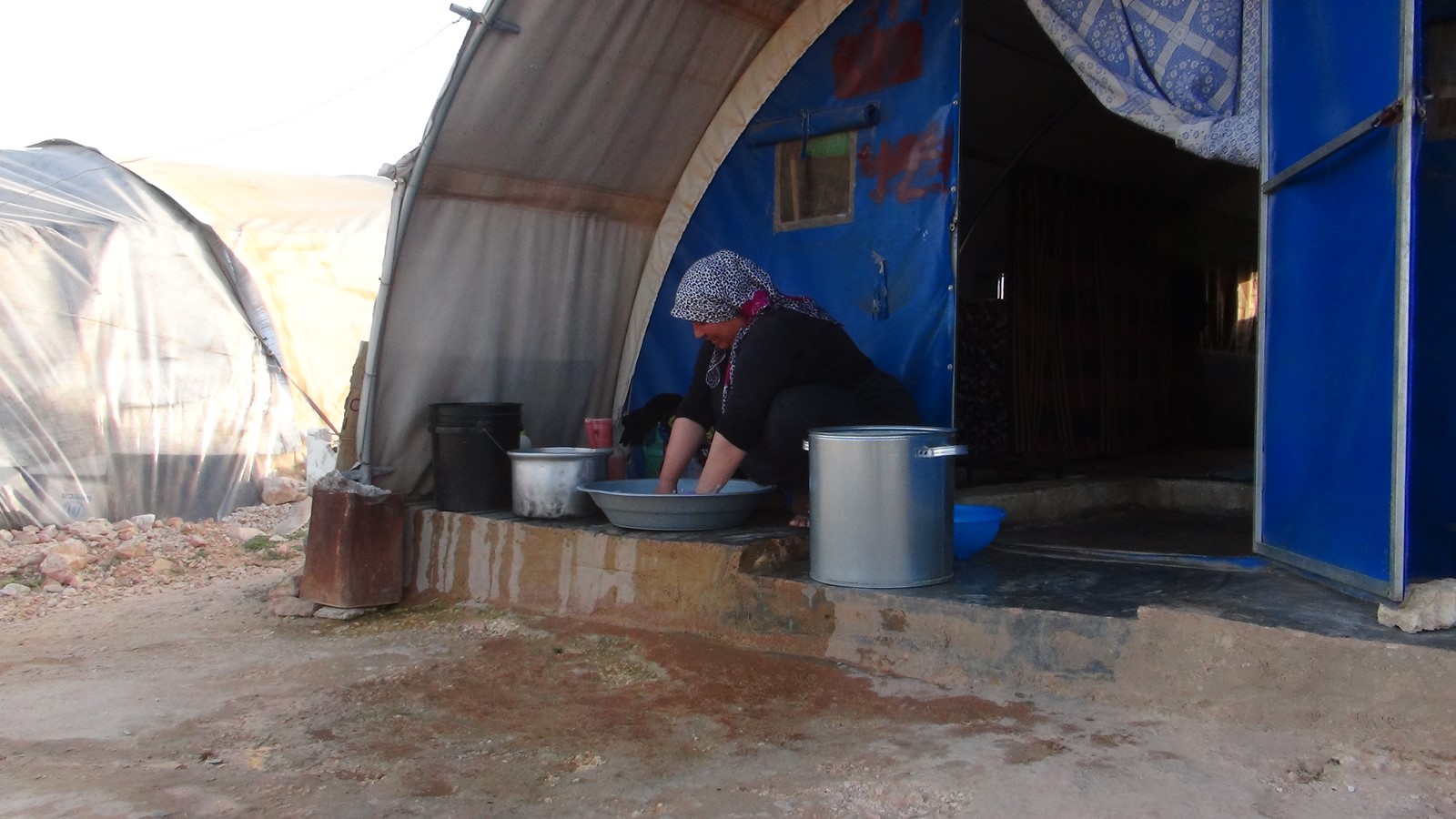 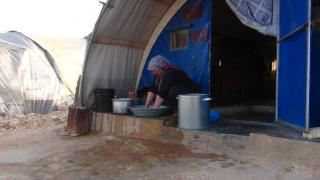 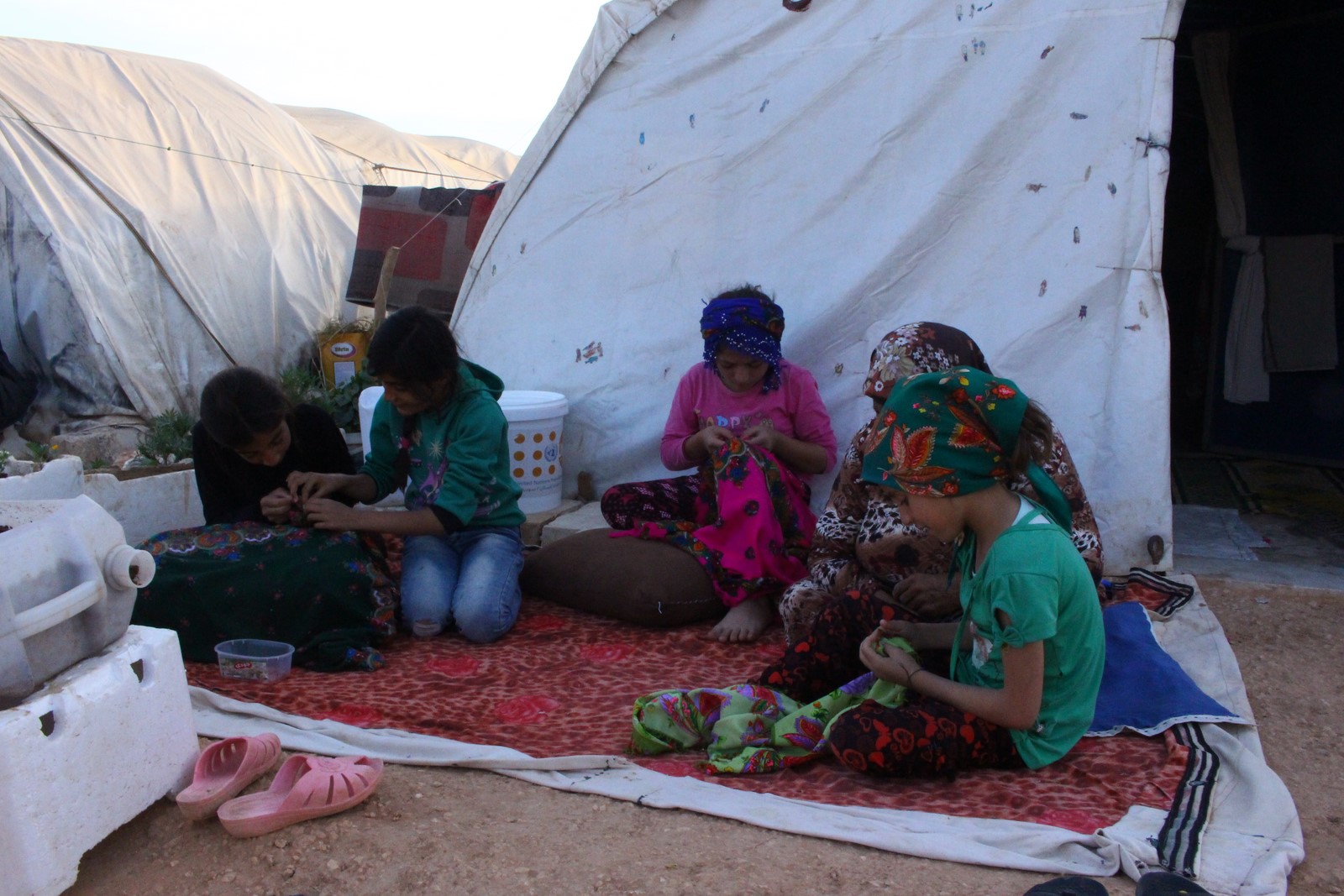 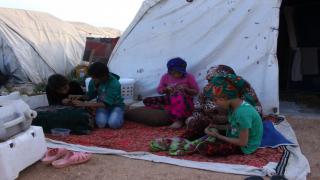 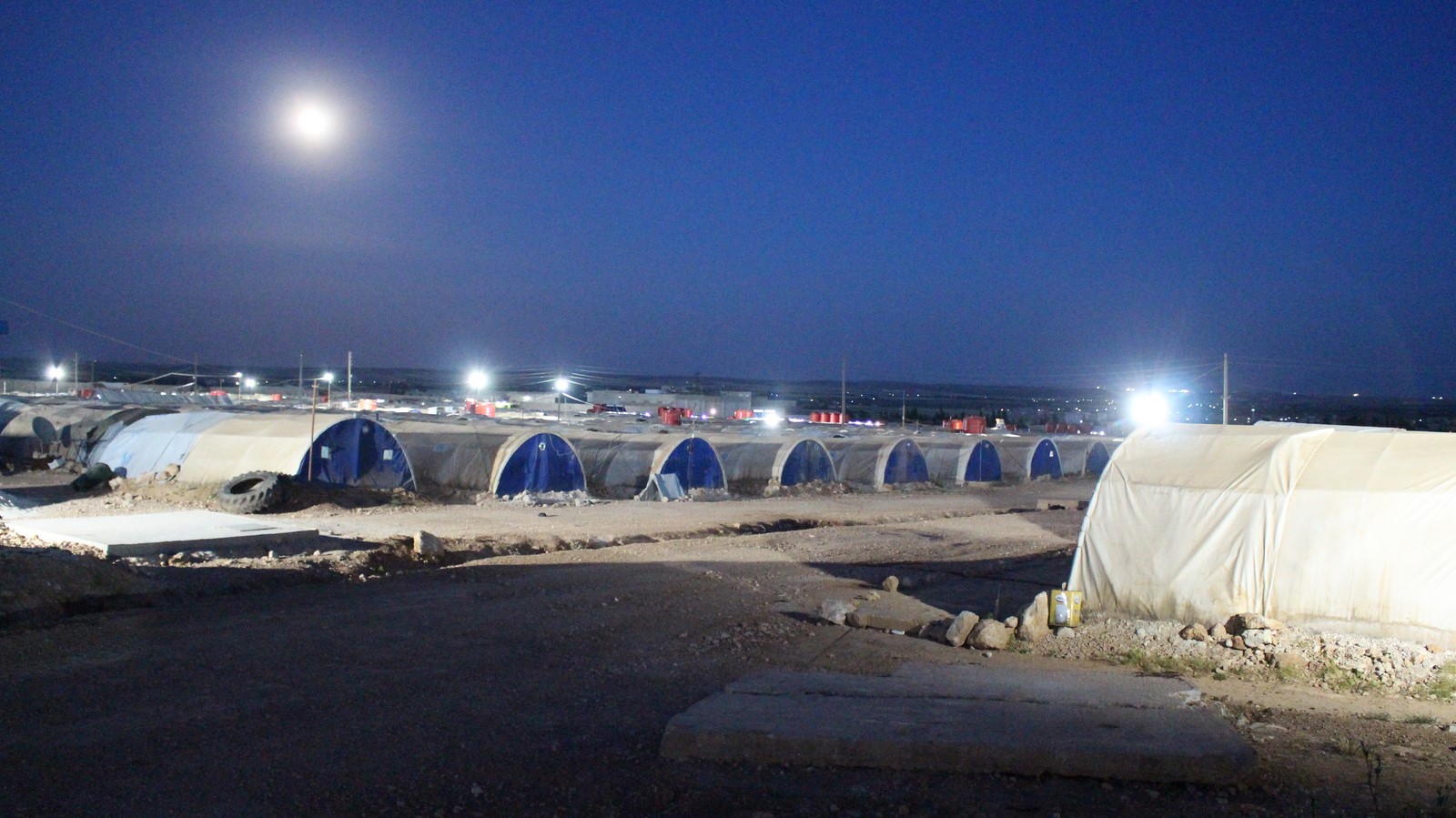 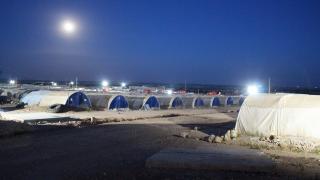 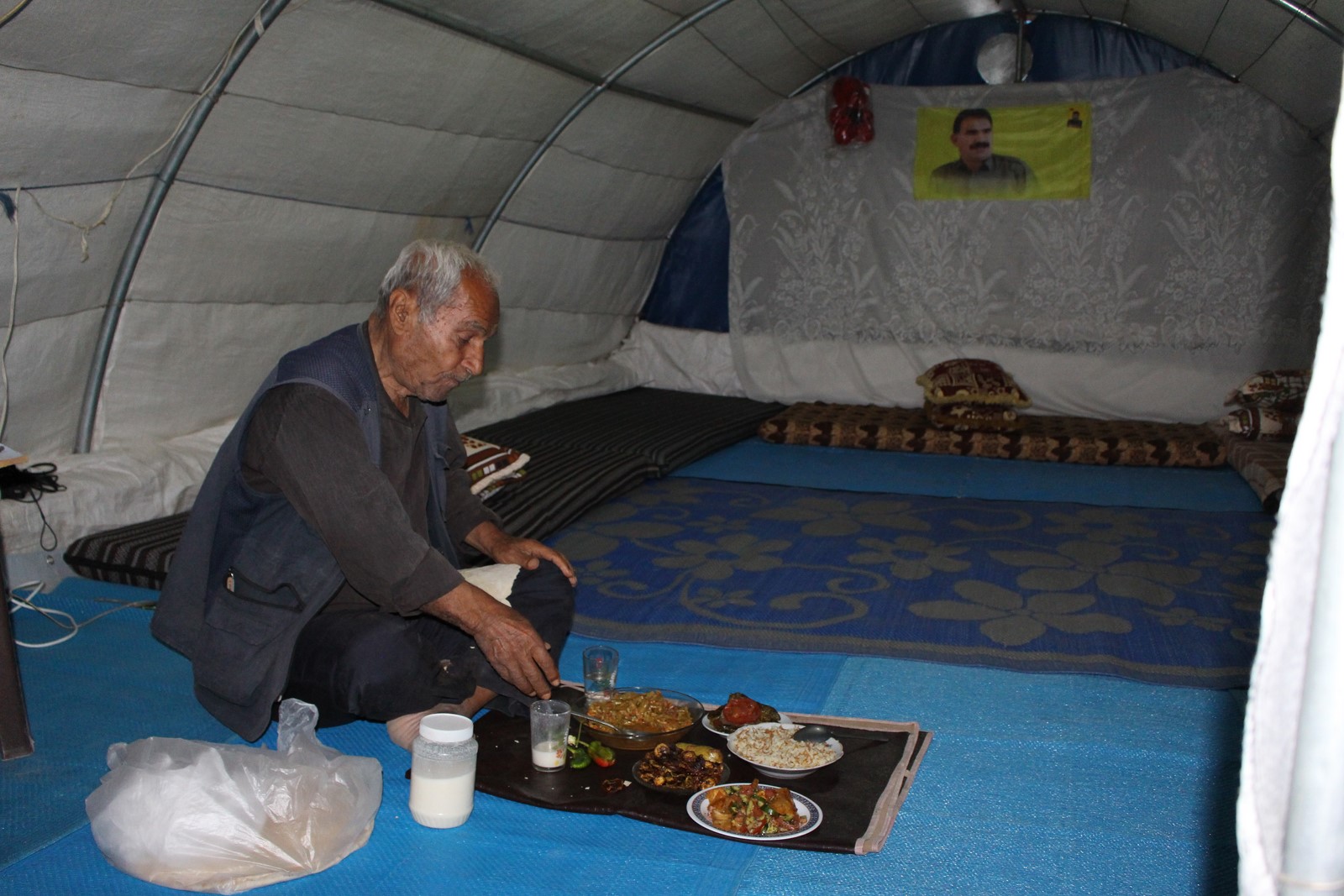 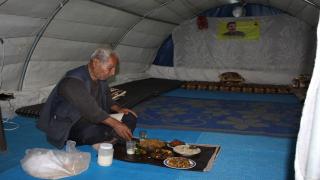 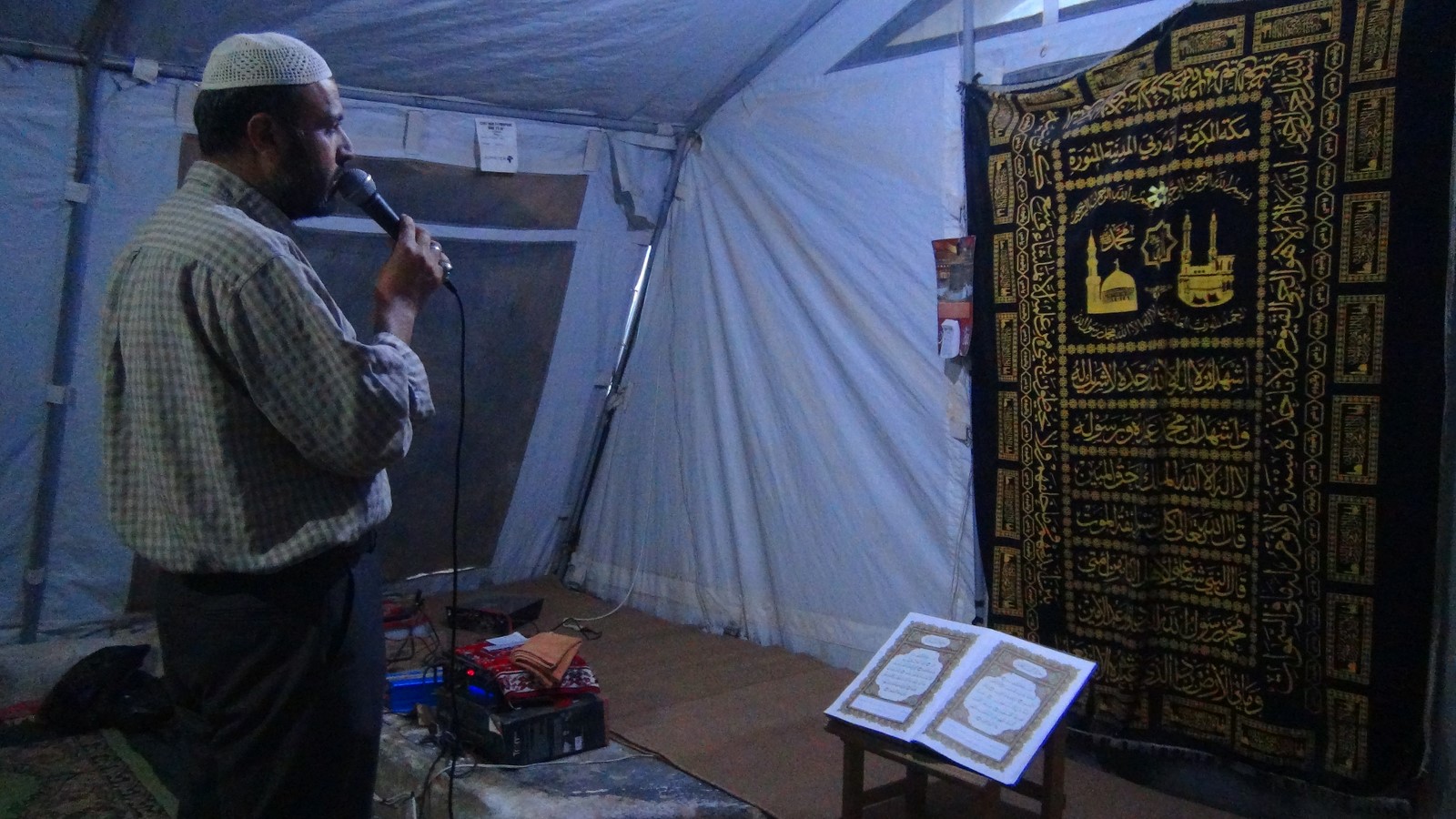 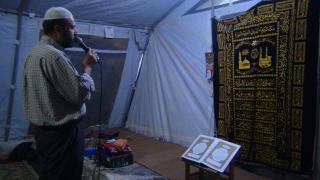 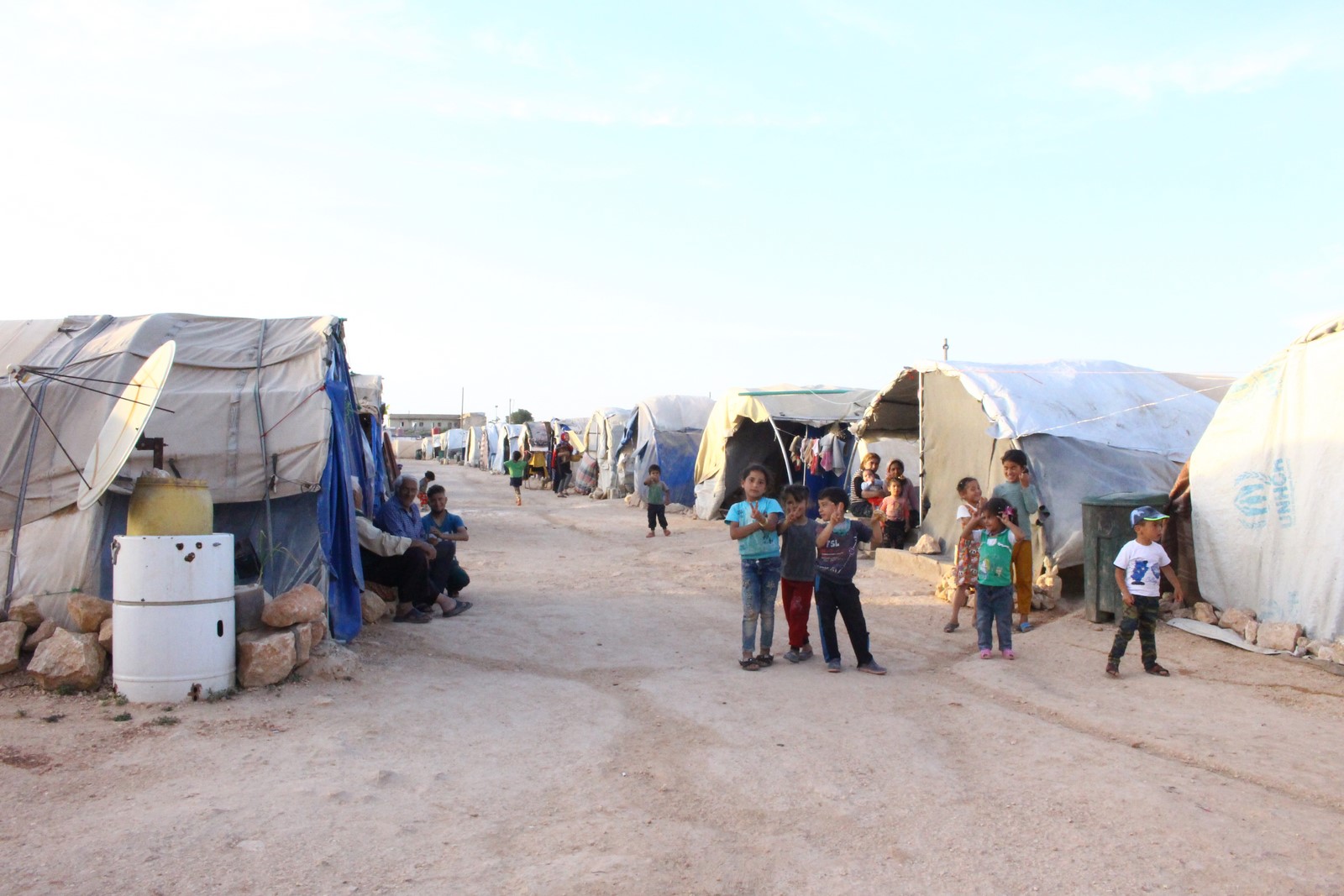 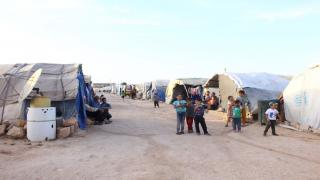 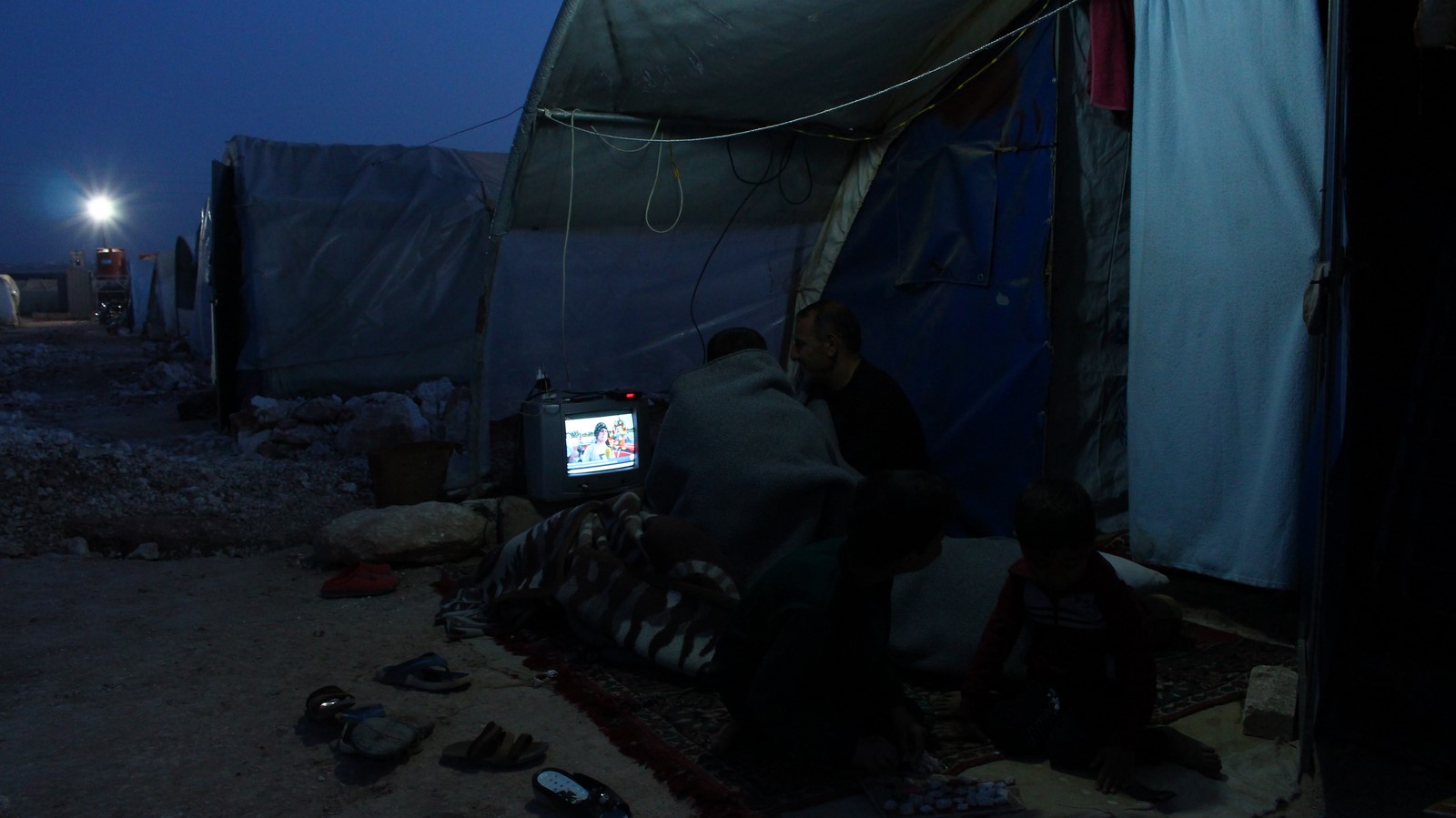 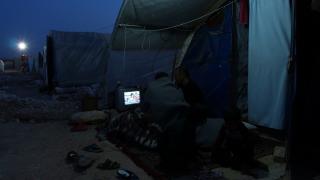 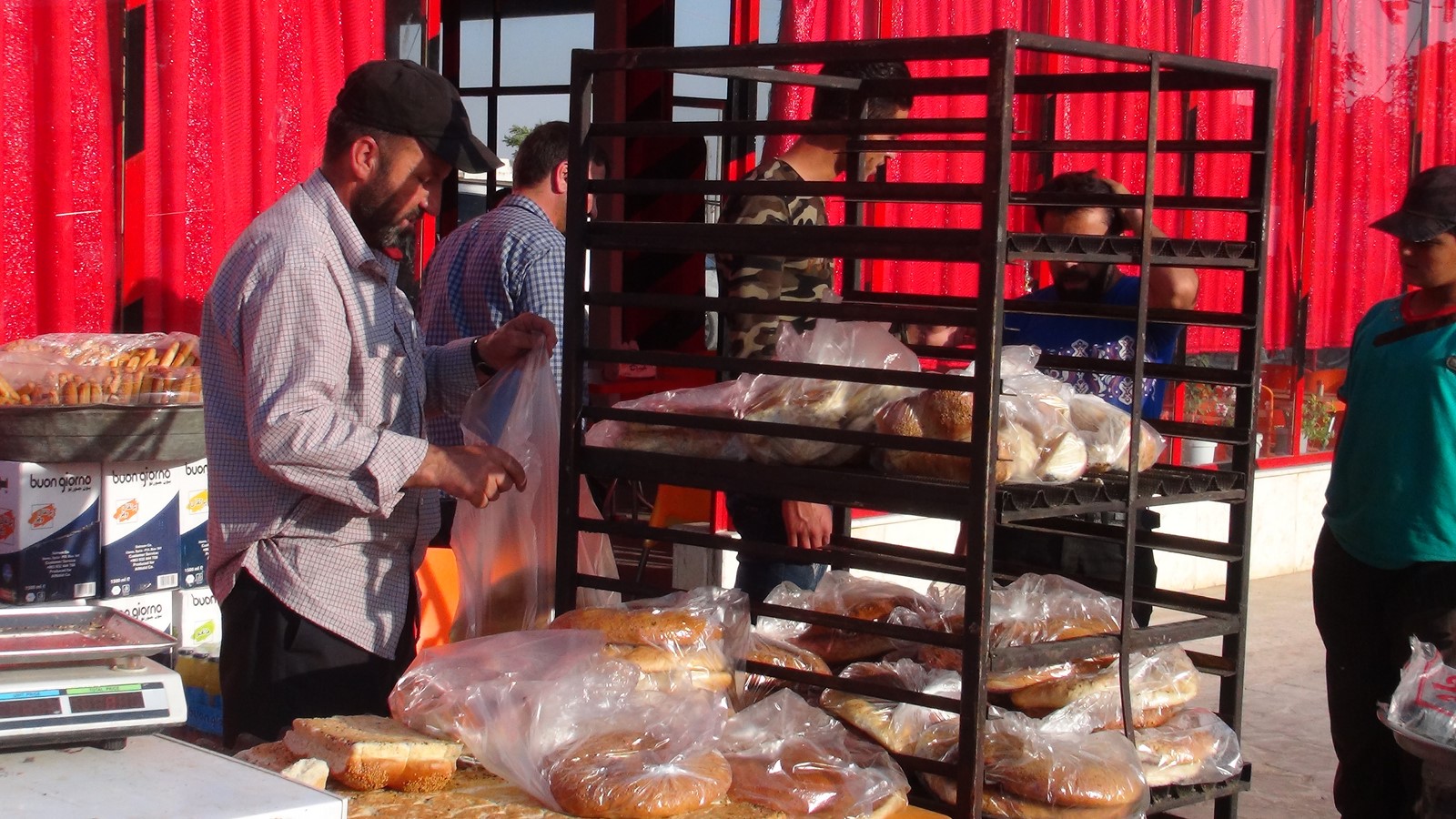 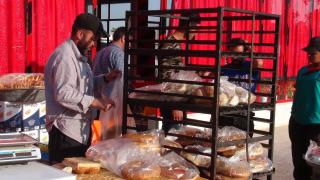