The demonstration came as Laila Guven continues her hunger strike since November 8, 2018, and her strike entered its 157th day while the Democratic Peoples' Party's (HDP) member Nasser Yagiz entered the city of Hewler on the 143rd day. Besides, 14 members in the French city of Strasbourg and activist Imam Shish in the state of Wales, enter the day of the 117. In the prisons of Turkey, detainees have been on hunger strike for 118 days, amid the deterioration of their health.

The rally set off in front of the April 4th roundabout in the city of Qamişlo, where the people carried pictures of the leader of the Kurdish people Abdullah Ocalan, the parliamentarian Laila Guven and the struggler Nasser Yagiz.

As the demonstrators marched through the city, the chanted slogans denouncing violations by the Turkish government against the detainees, demanding the freedom of leader Ocalan, while chanting slogans praising the resistance of prisons and Imrali.

The rally stopped, after a minute of silence, co-chair of Qamişlo council Salman Sheikhi gave a speech, he said, "The leader Ocalan was captured by a disgraceful international conspiracy, and the dirty plot continues through the imposition of severe isolation amid the disregard of the international community and the organizations that claim to be the victims of the massacres. That it is humane for the violation committed against political prisoners, led by leader Ocalan who is deprived of the most basic rights as his lawyer is denied visits to him. "

Sheikhi demanded the international community and humanitarian and human rights organizations that they break their silence or be accomplices of the Turkish state in the crime committed against detainees and hunger strikers.

The Turkish state and the silent international community take responsibility for the life of activist Laila Guven and all her hunger strikers, appealing to human rights and humanitarian organizations to act urgently to save the lives of the strikers. 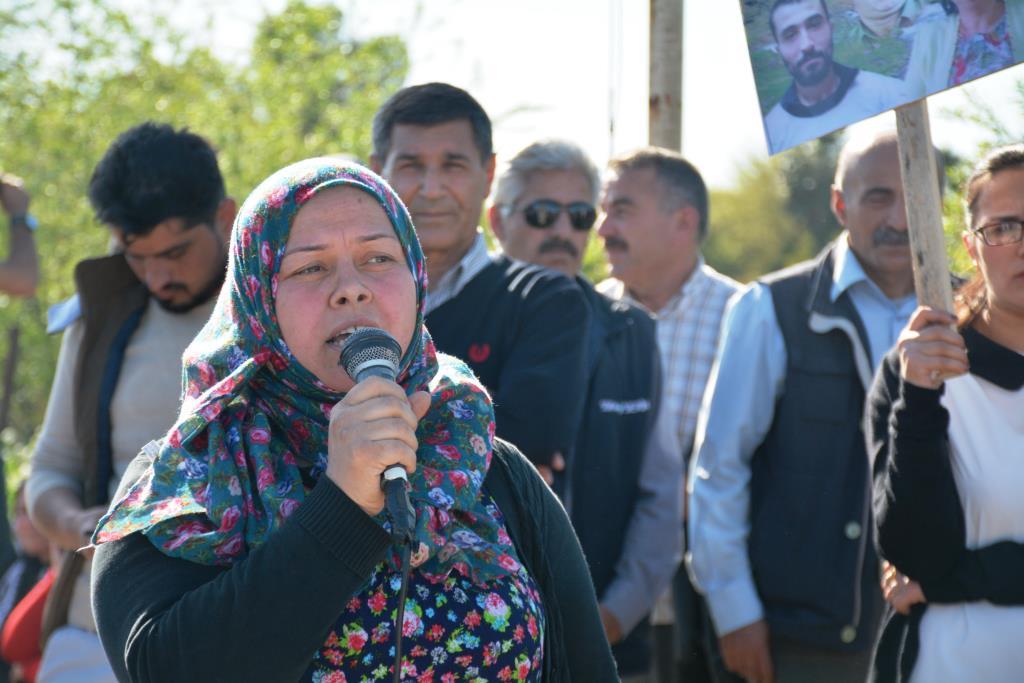 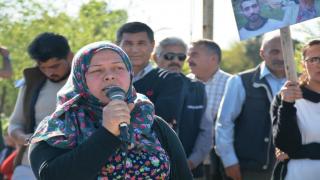 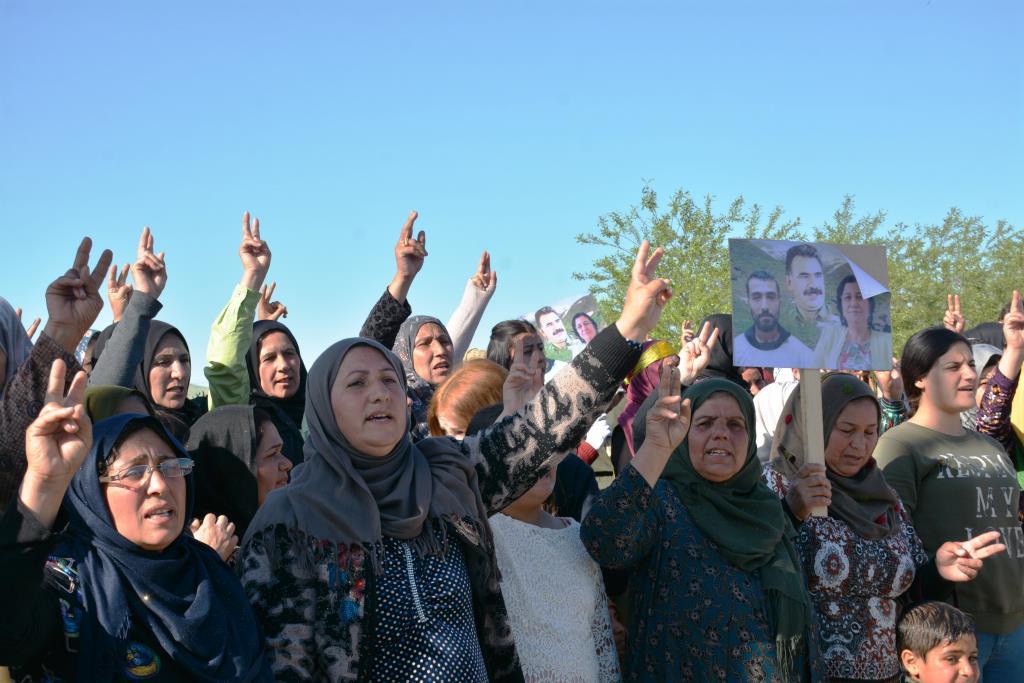 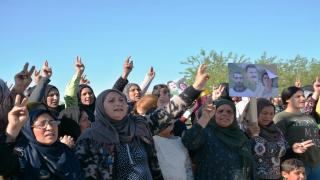 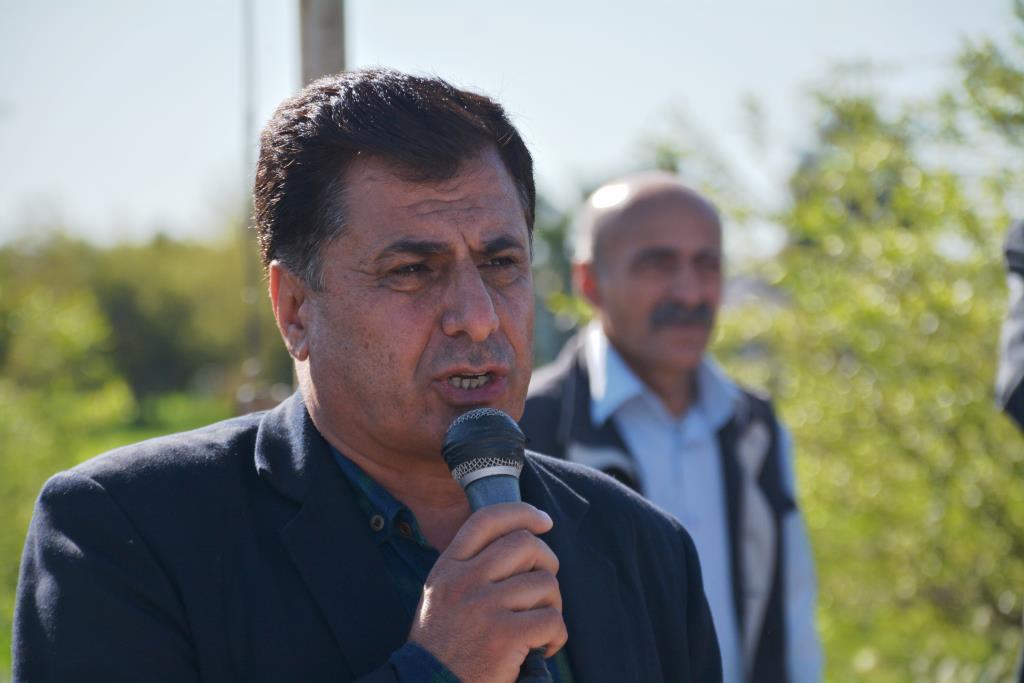 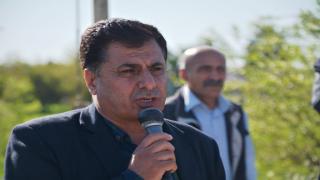 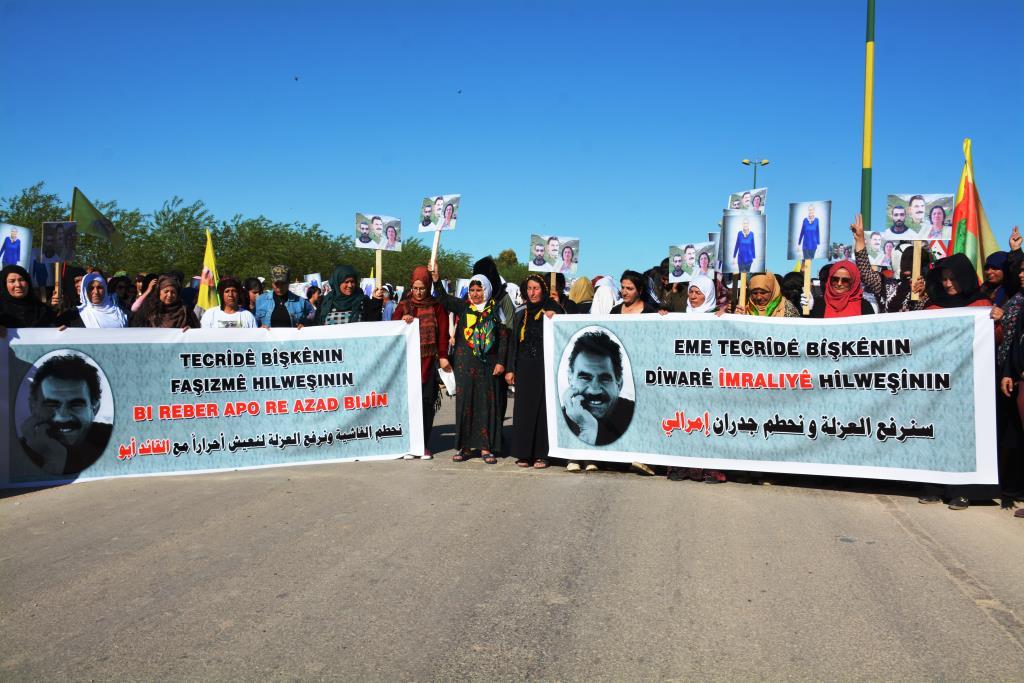 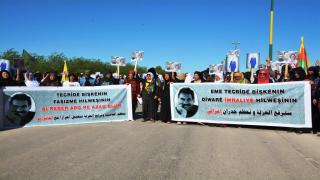 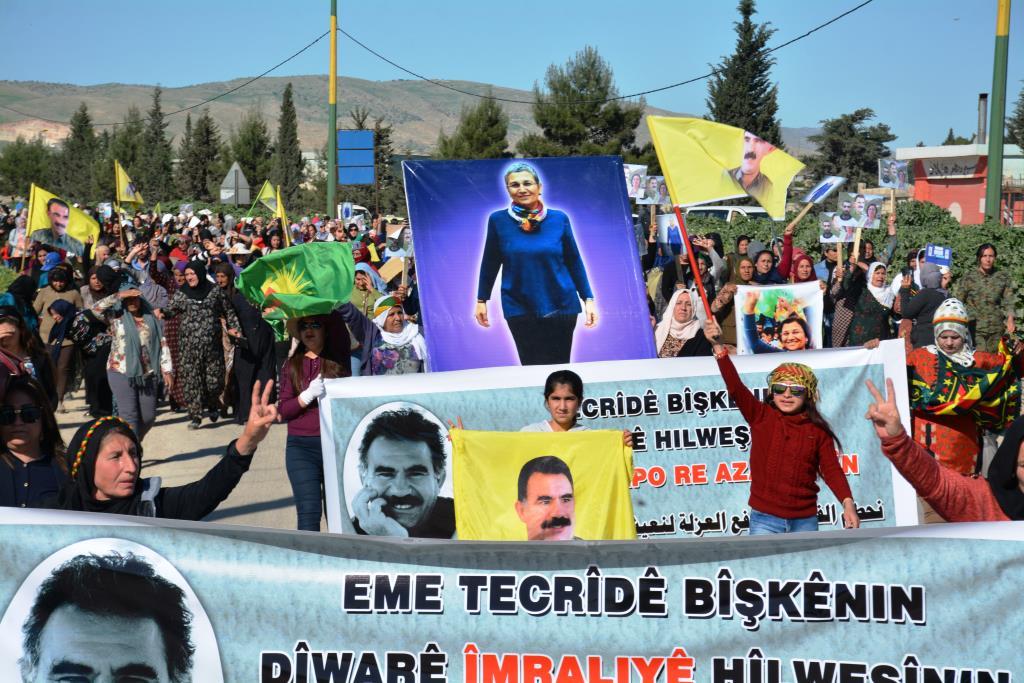 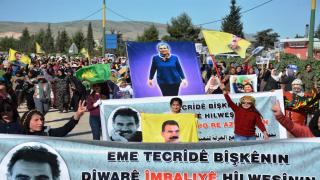 Russian-Turkish patrol is operating on the Syrian border, west of Kobani

The Russian military police began conducting a patrol with the Turkish occupation forces on ...

Russian-Turkish patrol is operating on the Syrian border, west of Kobani

Protests in Europe condemning violence and targeting 3 women in Kobani

- Euphrates ... as you have not seen it before!