Today, August 11, marks the first day of Eid al-Adha, and since the dawn hours, religious hymns have been raised. Later, imams, Islamic scholars and clerics and thousands of people from north and east of Syria went to mosques to perform Eid praying.

The preachers from the north and east of Syria and the Conference of the Islamic Democratic Society congratulated the Muslim world and all humanity by Eid al-Adha.

The preachers of all mosques in north and east of Syria wished to join forces in a single trench against the dangers facing the region, especially the threats posed by the Turkish state. Showing that uniting them will fail all the plots.

After the Eid al-Adha praying, the families, imams, clerics and Muslim scholars exchanged greetings and Eid blessings, and then went to the shrines of the martyrs. 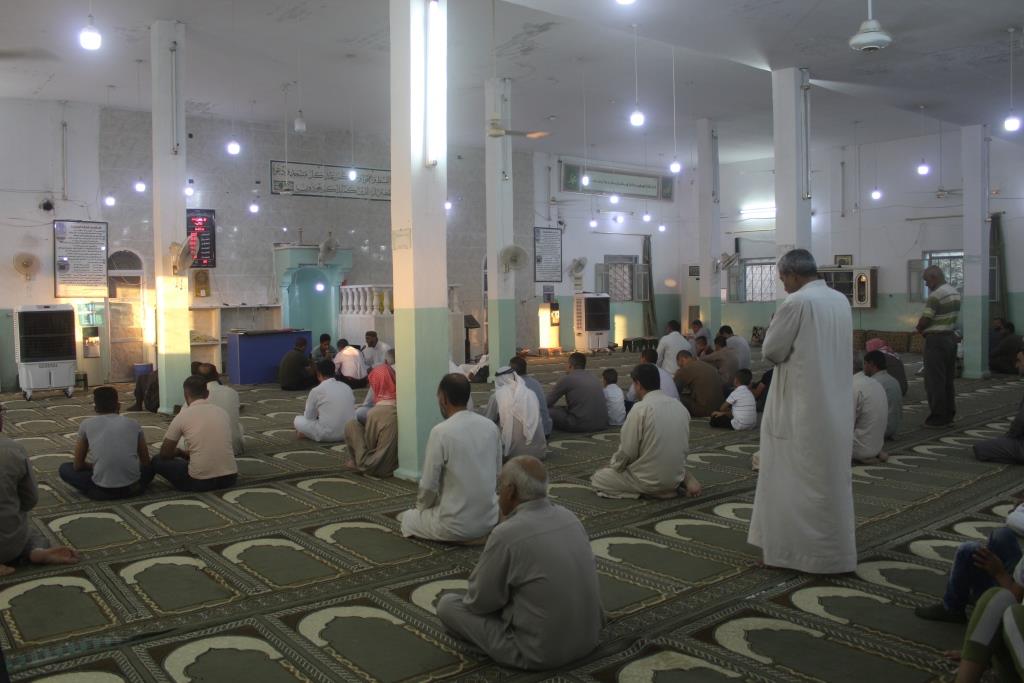 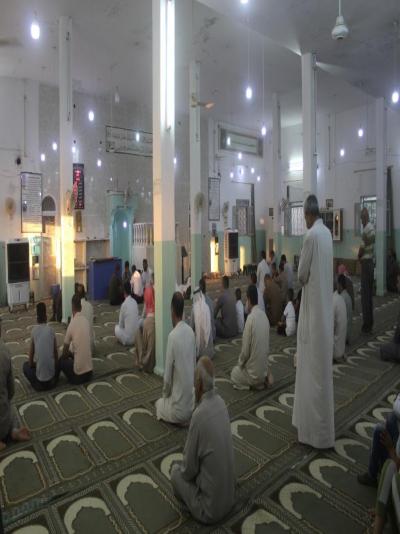 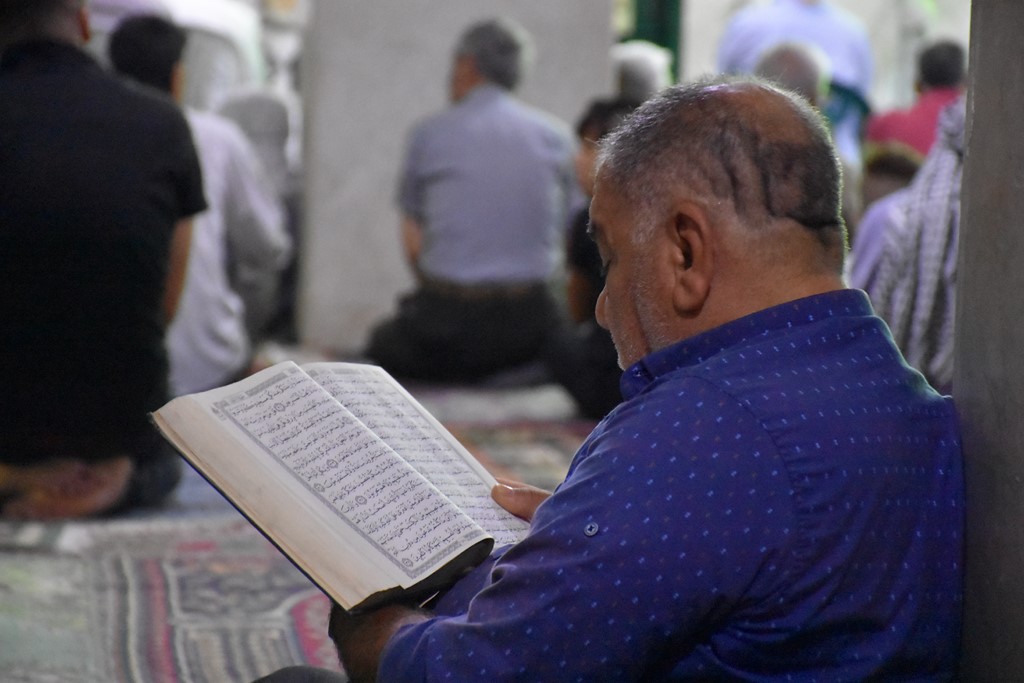 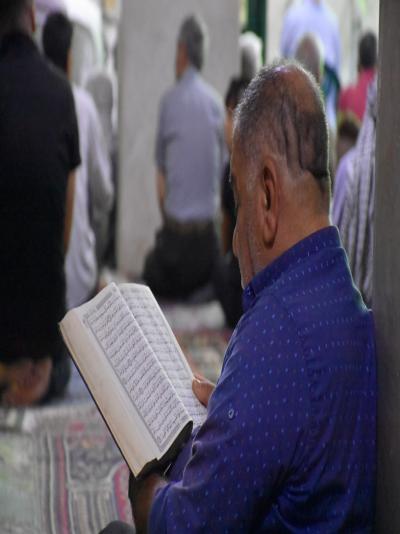 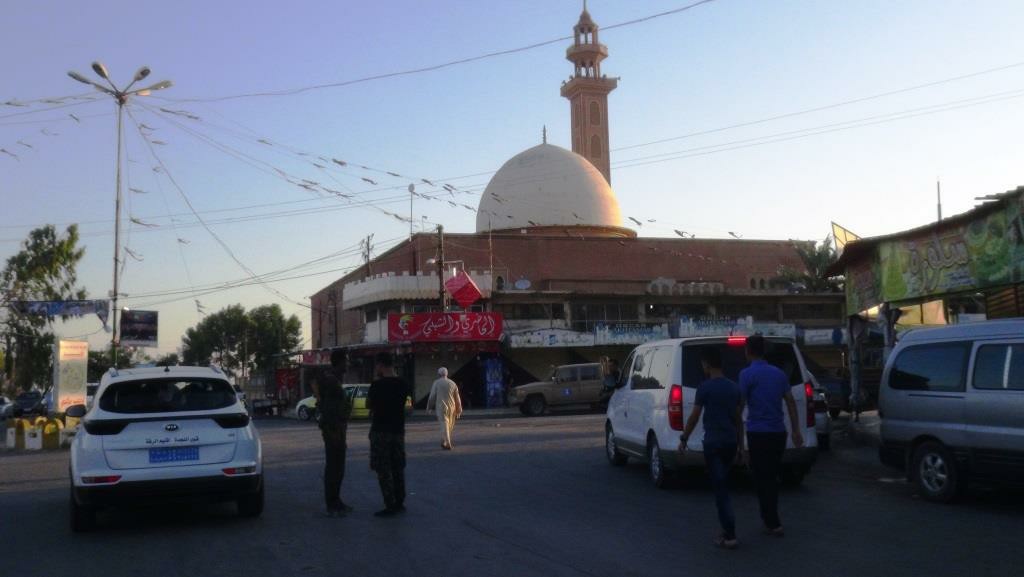 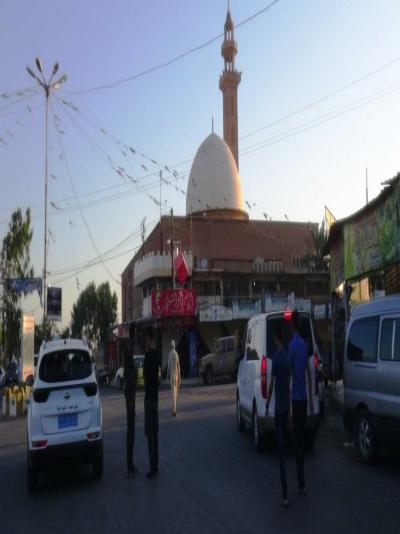 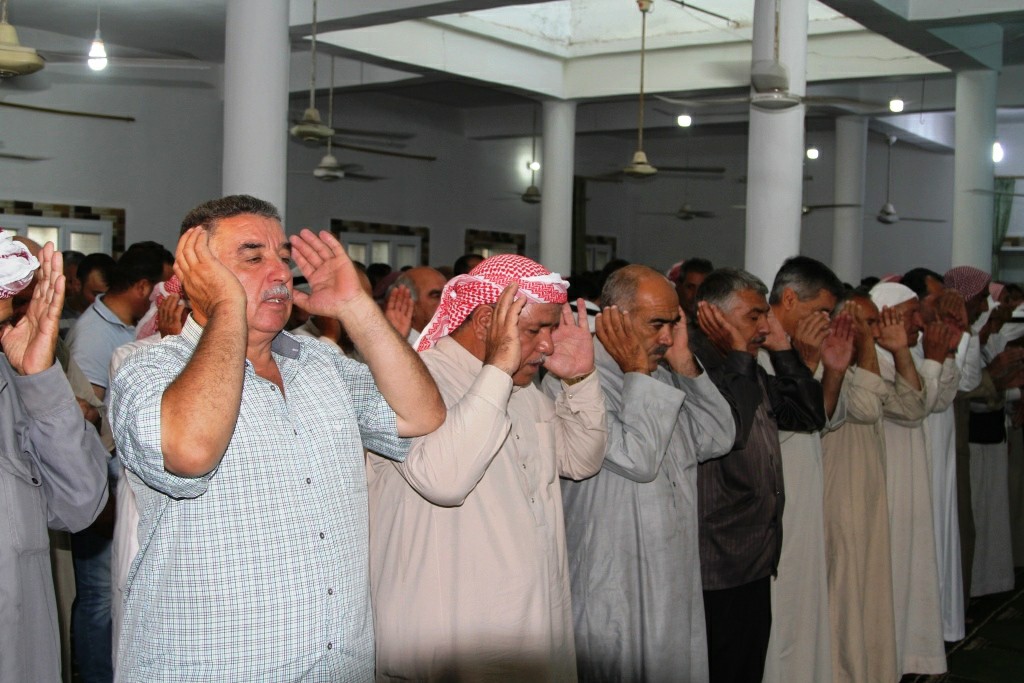 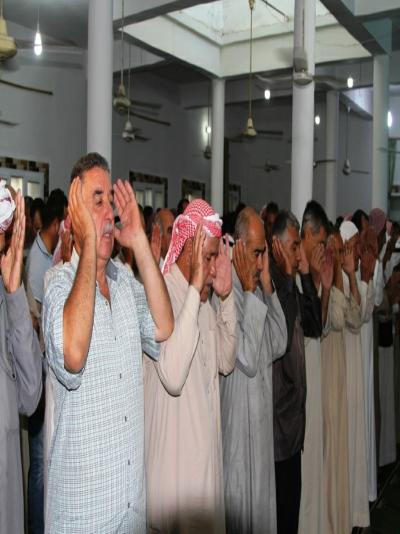 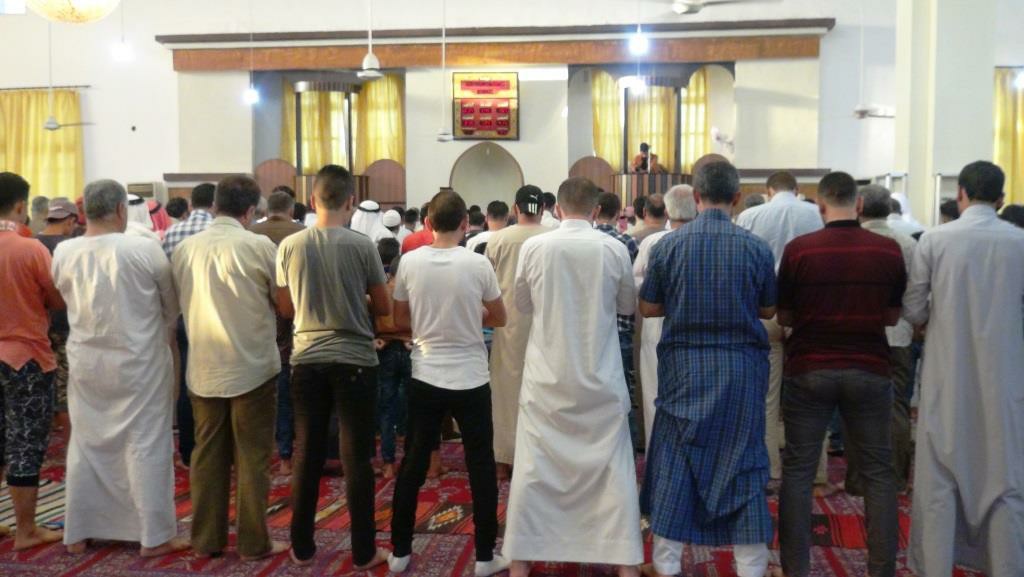 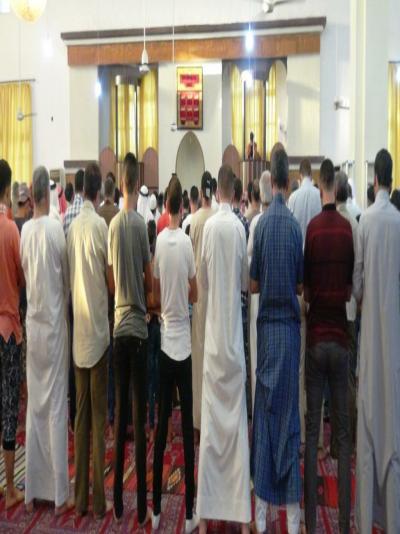 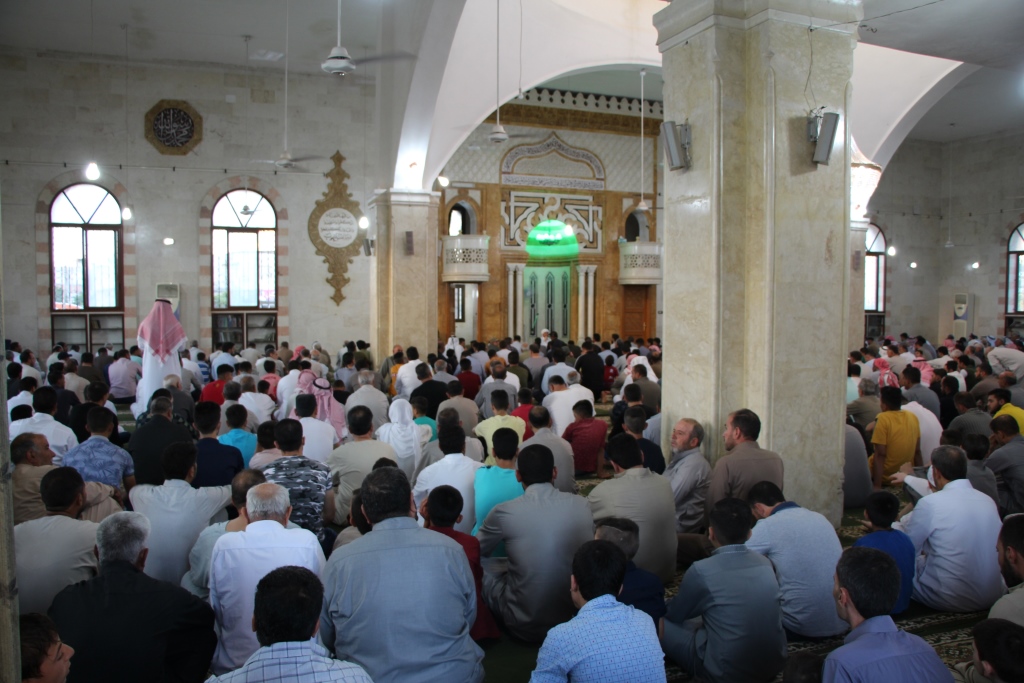 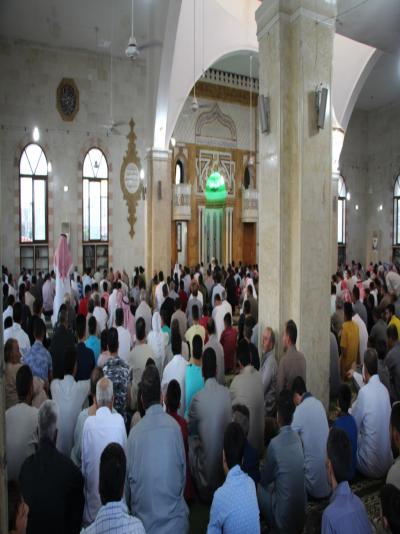 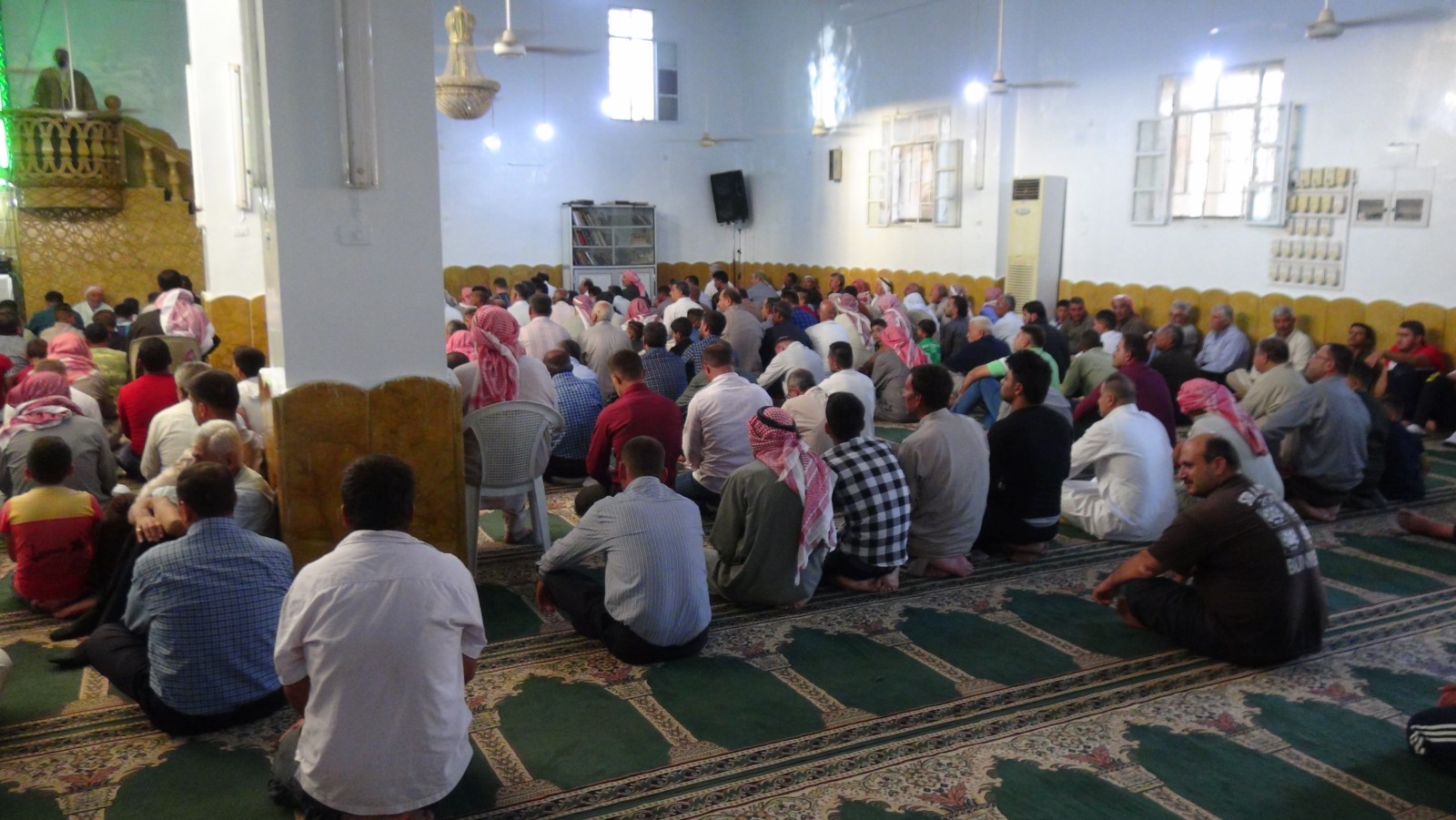 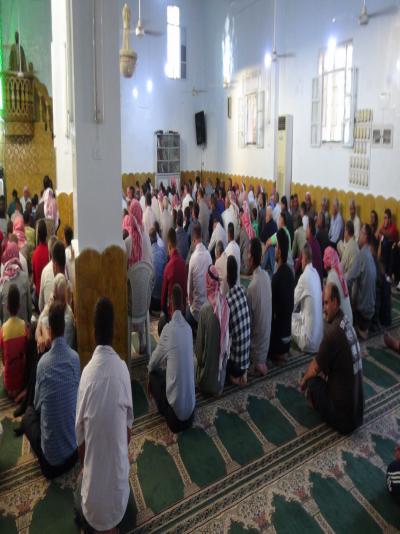 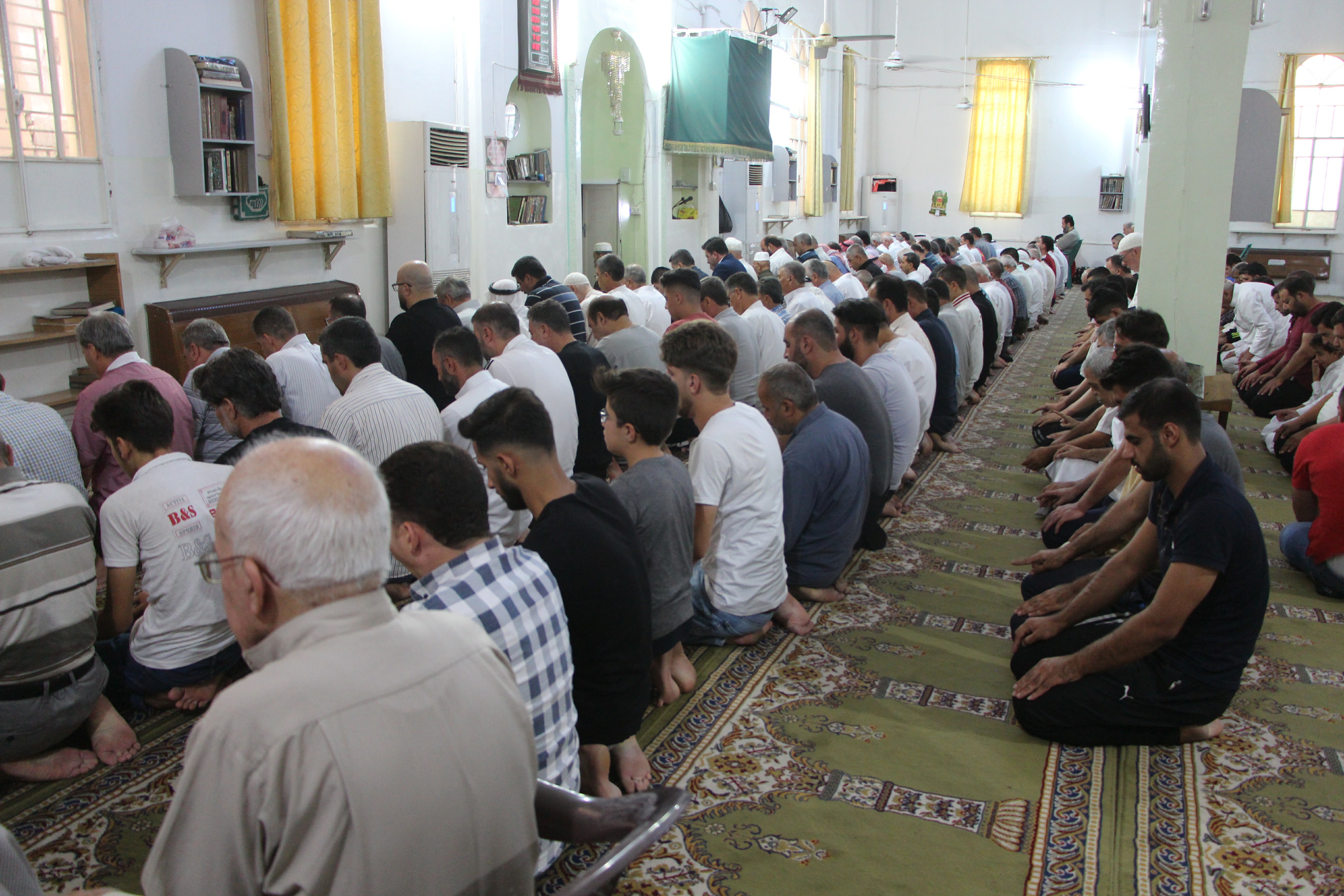 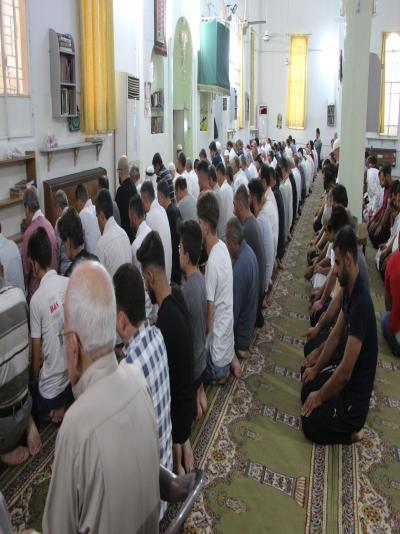 Informed private sources reported to Hawar News Agency that there were civilian casualties i...

Today, the Syrian Ministry of Health announced the registration of 34 new infections and two...

Hundreds of residents of Afrin and al-Shahba districts participated in a mass demonstration ...
Old Website