The violation of the Turkish occupation army and its mercenaries in the area of Tal Refaat of Al-Shahba has recently increased. Turkish missiles fall daily on the area without distinguishing between civilian and military.

The residents of Afrin live since 18 March last year in this region, after Turkey launched a brutal aggression on their homes and the destruction of humans and trees. The residents organized themselves there and formed 16 communes in Tal Refaat, where they run their affairs. However, the organization of the people themselves did not satisfy Turkey and its agents and began once again launching attacks and shelling the area.

In this context, the co-chair of the Tal Refaat district Council  Muhammad Hanan spoke during his speech, pointing out that what is going on in the area  "a kind of special war is used by the occupation in the region, and the people's organization and participation in the first phase of the Resistance of the Age made the people recognize ambitions of the Turkish occupation and what it aims at. "

Hanan stressed that "on this basis, the people refuse to surrender and abandon the path of resistance and insist on struggling and steadfastness and say that Afrin always the first destination."

"We saw death with our eyes during the attacks of the Turkish occupation army a year ago on the Afrin canton occupation by Turkey, if we wanted to surrender, we would have surrendered, but we are a people who cling to our homeland and are determined to liberate Afrin," said Fakhri Omar Sultan.

"The policy of private war and the brutality of Turkey by bombing and targeting the area from time to time are now open, blocking the way to the resistance of the Afrin people, and certainly not allowing Turkey to do so," Mustafa Mohammed said. He added, "Liberating Afrin is our goal and will not abandon our land. "

It is worth mentioning that hundreds of al-Shahba families of all components resist the shells and the special war policy of the Turkish occupation and support the Resistance of the Age and reject the existence of Turkey and its mercenaries on their land. 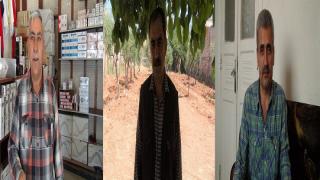 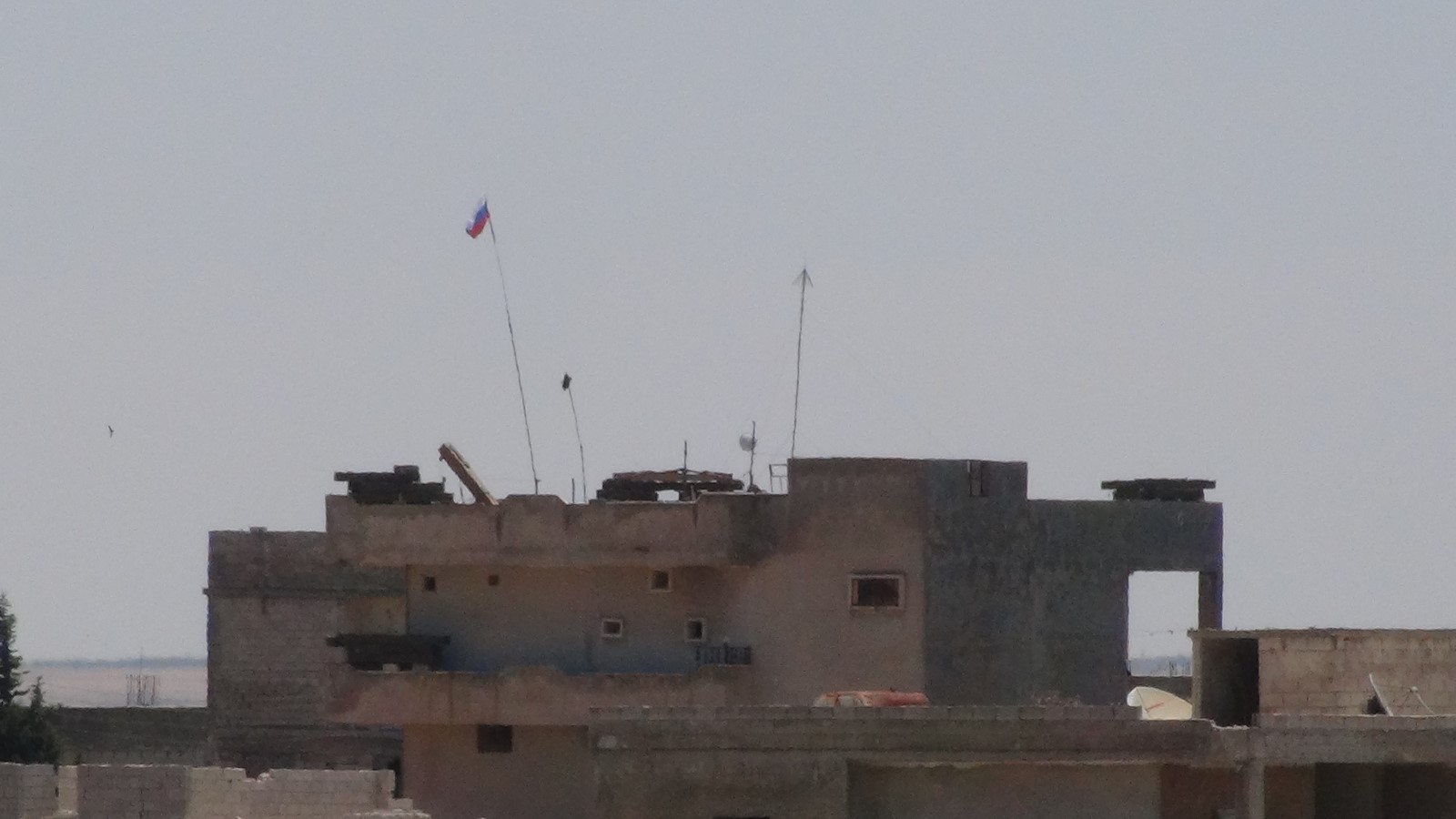 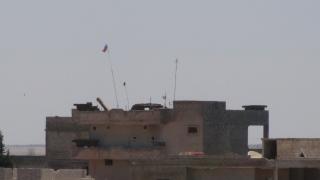 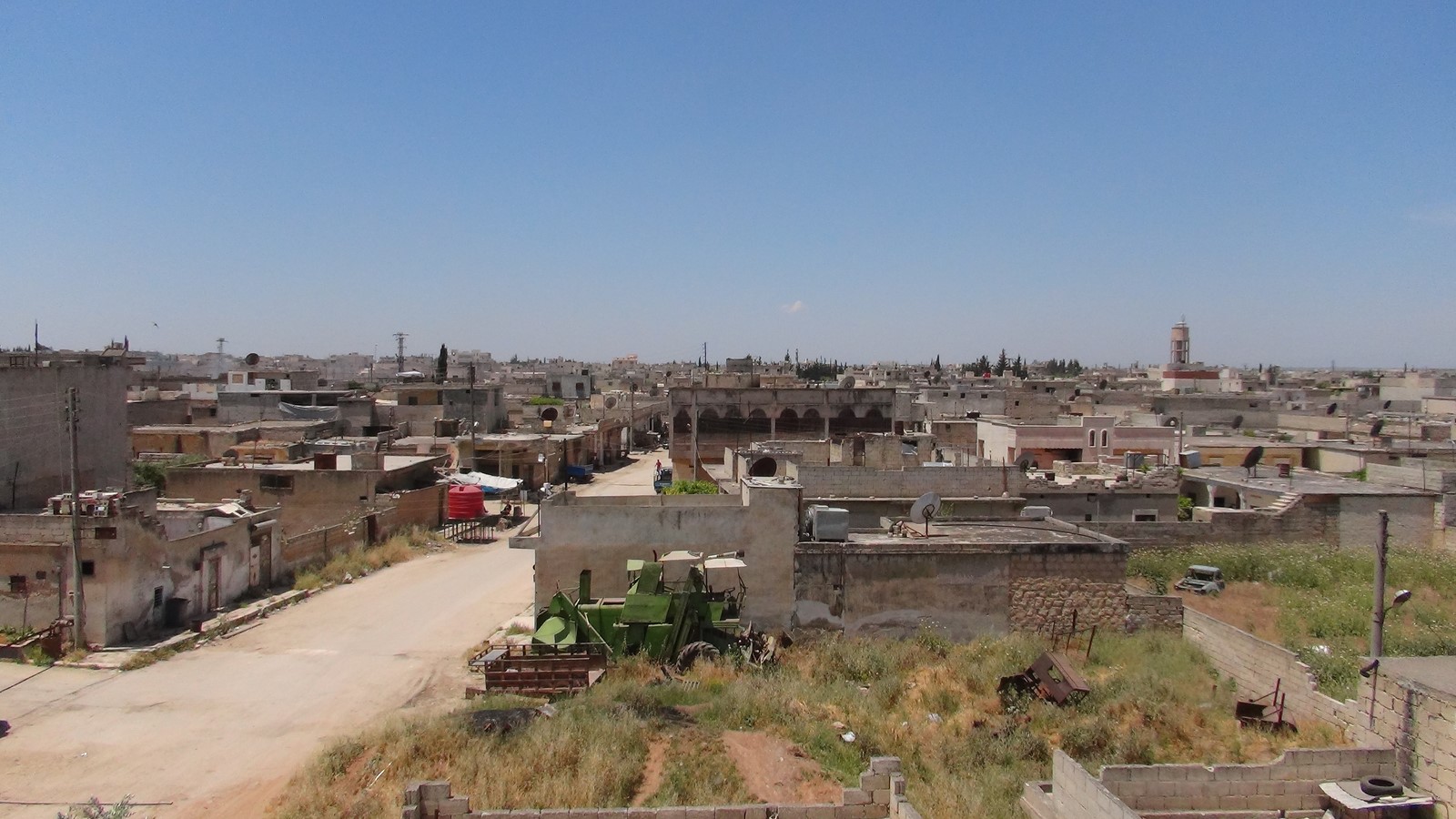 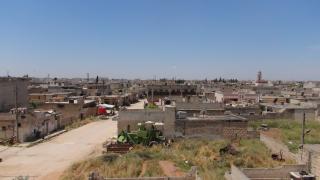 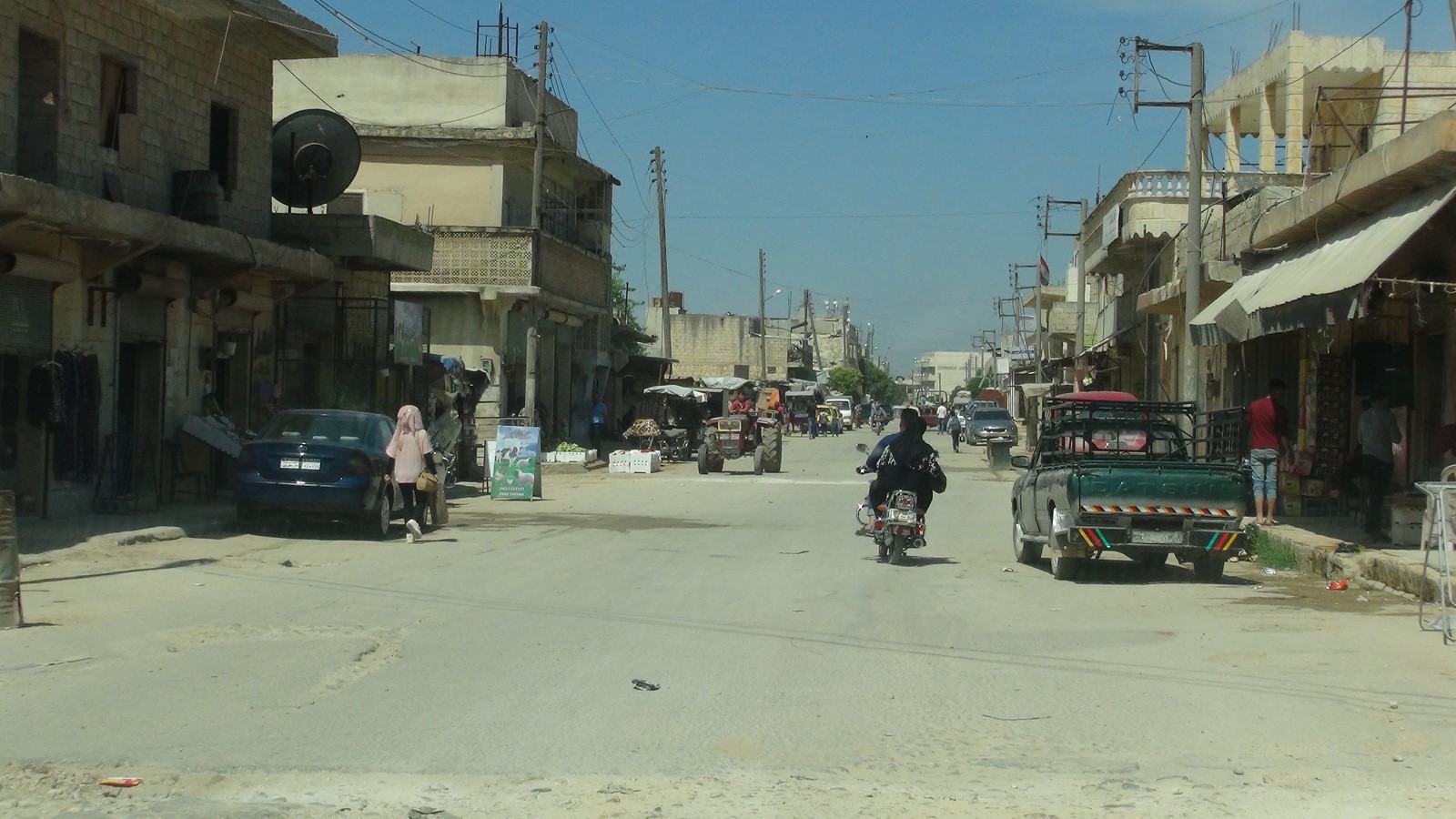 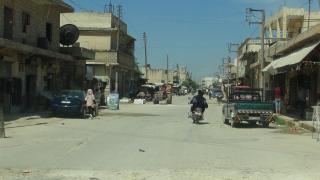