On June 8, a joint delegation of the French and Dutch Foreign Ministries visited the headquarters of the Department of External Relations of Autonomous Administration in North and East of Syria in the town of Ain Issa in the Euphrates region. The visiting delegation included the head of the Crises Center at the French Foreign Ministry, Eric Chavalier, and the head of the Crises Center of the Dutch Ministry of Foreign Affairs Ian Bijan with the accompanying team.

A meeting closed to media between the two sides was held for nearly three hours.

Ian Bijan conveyed a message from the Dutch foreign minister confirming the Netherlands' support for the establishment of an international court on the territory of northern and eastern Syria to try Daesh mercenaries who were detained by Syrian Democratic Forces (SDF), as well as the support for security, stability, the process of reconstruction and political settlement of Syria, as Amal Dadah told the media outlets.

Amal Dadah pointed out that Eric Chavalier expressed full support of France on the military, diplomatic and service levels of northern and eastern Syria.

Amal Dadah explained that the delegation talked about holding two meetings in Paris, the first on June 25 and the second on June 27, to discuss the mechanism of supporting AA, in which France, Holland, America, Britain and other countries would participate.

An international court to try IS' detainees

A source from within the meeting spoke about the French administration's mandate to legal experts to find a suitable formula for the establishment of an international tribunal to try IS' detainees in the areas of AA.

The issue of detaining IS' foreign nationals from more than 40 countries to SDF is considered a complex international issue as Several European capitals reject the idea of receiving mercenaries in their courts, considering their anti-terrorism laws weak.

While AA has repeatedly at different times of the year called for foreign governments to receive their citizens, and suggested the establishment of an international tribunal on Syrian territories to enforce the sentences against them.

On 3 June, an international meeting was held in the Swedish capital of Stockholm to discuss the establishment of a tribunal for holding Daesh mercenaries accountability in the Middle East, and the mechanism in which the Court could operate and supervise.

With regard to supporting security and stability in the region, the source pointed to the French government's intention to open an academy in northern and eastern Syria to train volunteers on how to remove mines in newly liberated areas.

This visit is considered the fourth of its kind this month for high-level international delegations to Autonomous Administration in North and East of Syria. 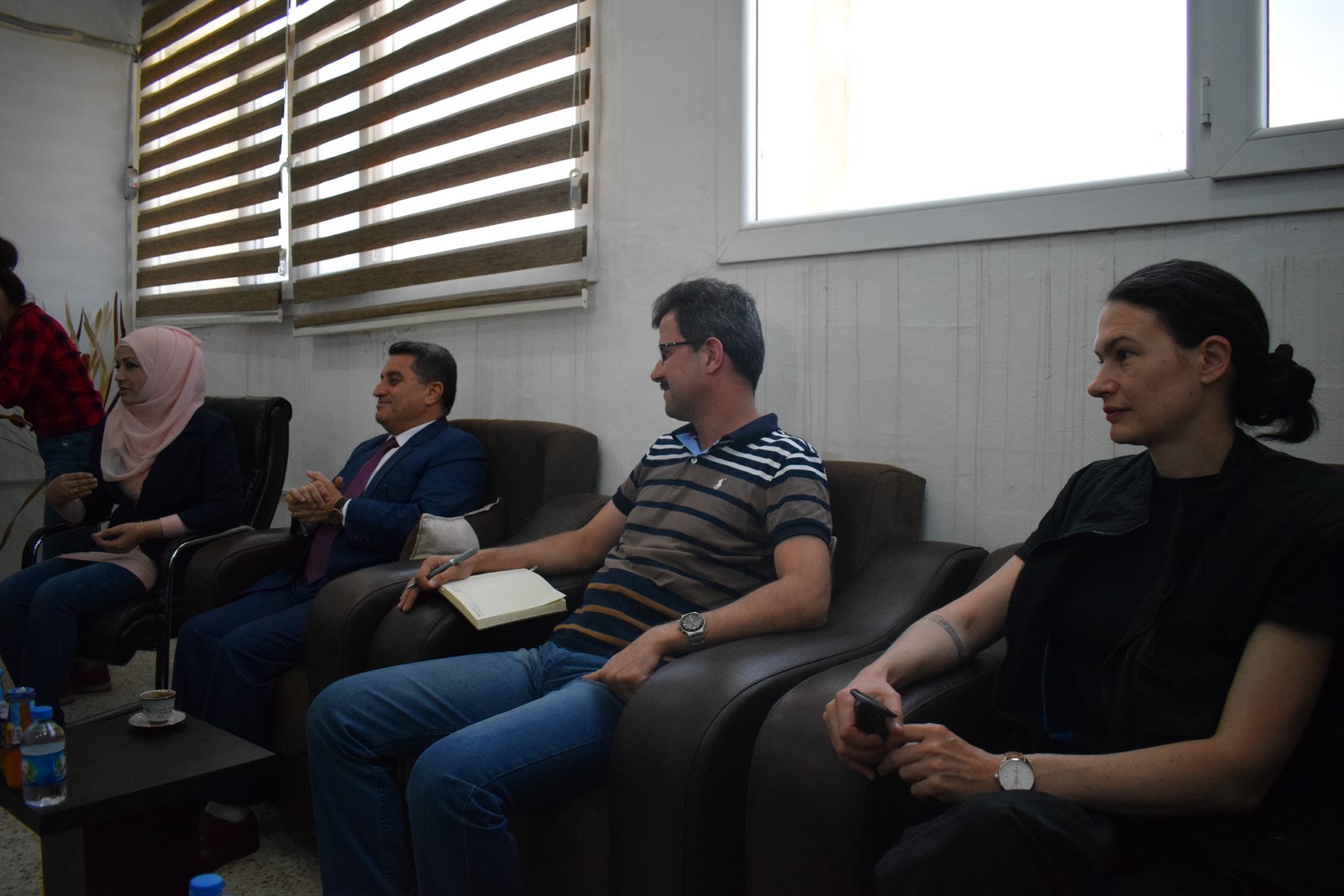 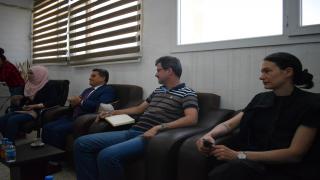 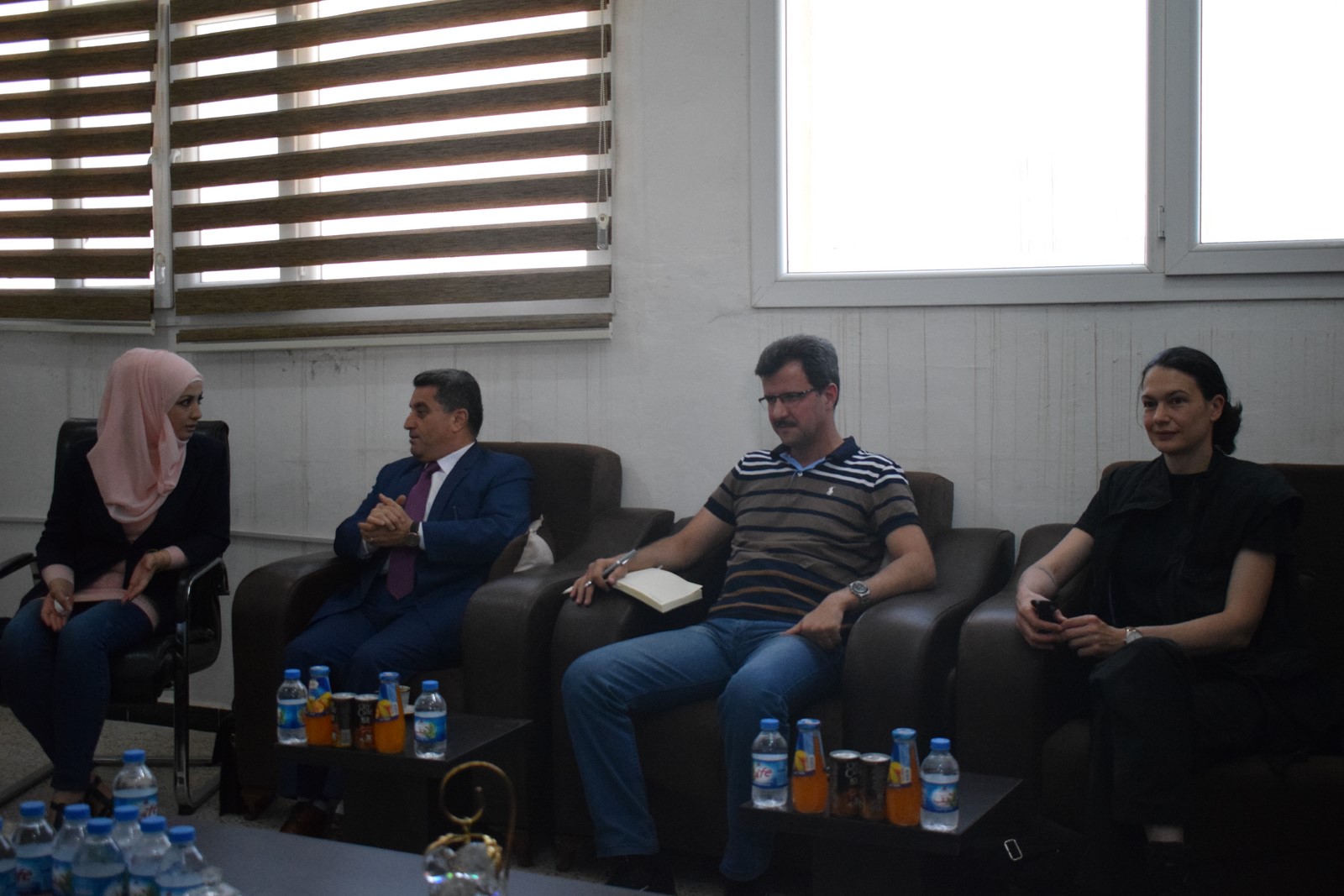 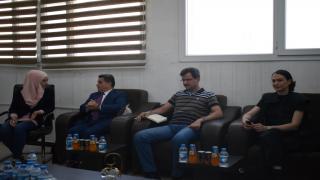 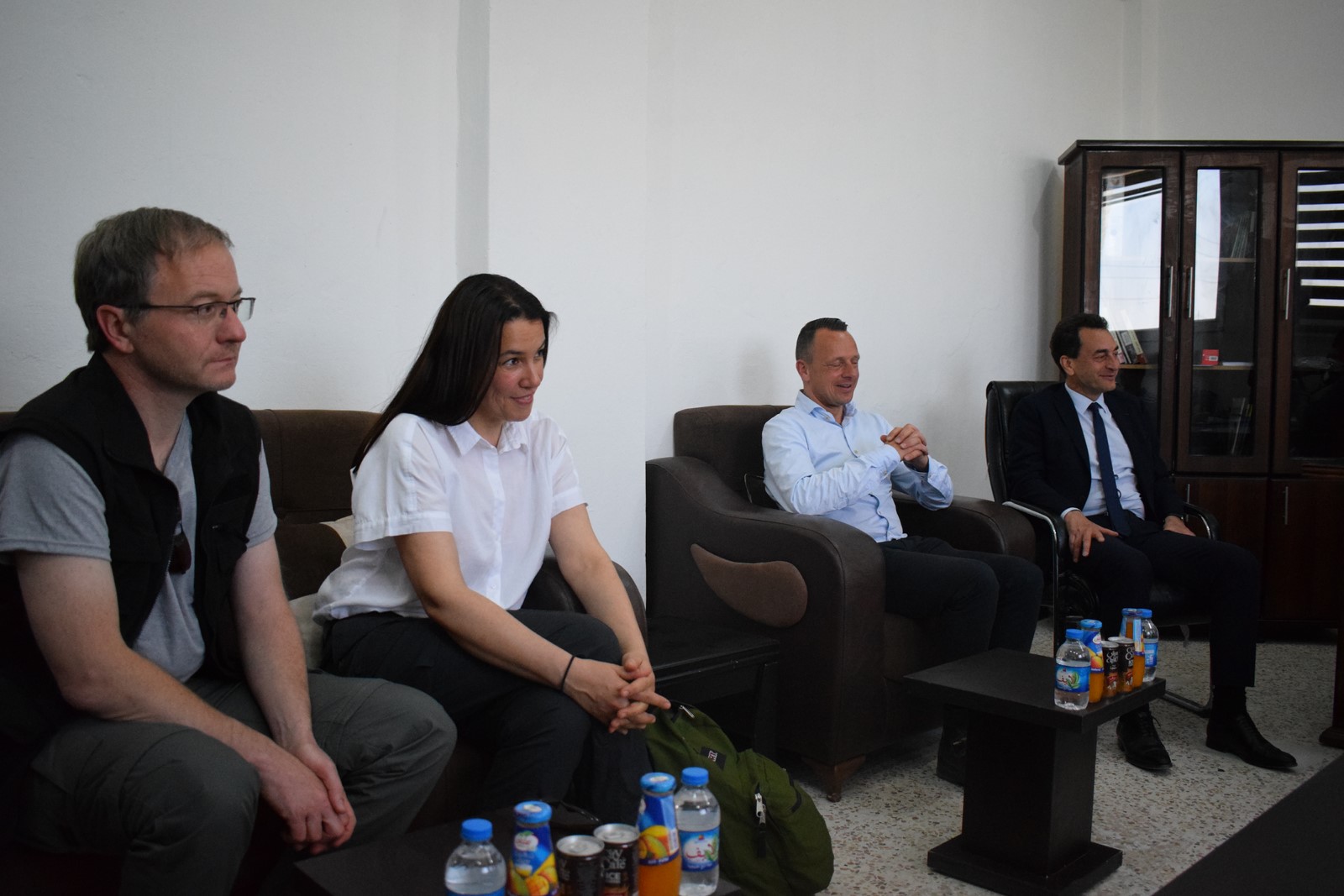 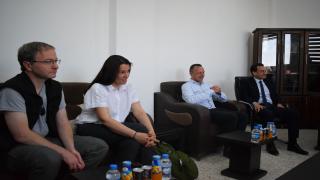 Politicians: The stage is sensitive, requires solidarity and unity of ranks

Politicians in al-Shahba canton called on Kurdish political parties to join hands and work i...

​​​​​​​Rubin: Europe and America must give Turkey painful hit

​​​​​​​In exchange for 8,000 euros, Turkish mercenaries kill Yazidi elderly in his home

- After it was a prerequisite for peace ... Afghanistan released 400 detainees

- We must be vigilant about plots against our regions ′