In order to explain the latest political developments in Syria in general and rural Deir ez-Zor in particular and to improve the service reality in the newly liberated areas of Deir ez-Zor, the Syrian Democratic Council held a meeting of many of the region's elders and tribes in Hajin town.

The meeting began with a minute of silence followed by a speech on behalf of the Syrian Democratic Council in Deir ez-Zor, delivered by member of the council Hassan Koçer explaining the political reality in Syria in general and the Syrian north in particular.

Hassan Kouger stressed the need for unity of Syrian territory and said, "We are against any scheme aimed at dividing the Syrian territory," and added that we seek to be a unified Syria with its land and people.

Discussions were also held on the requirements of tribal sheikhs and the shortcomings of newly liberated areas.

In conclusion, the members of MSD stressed that the council will contribute to the reorganization of the region service and security. 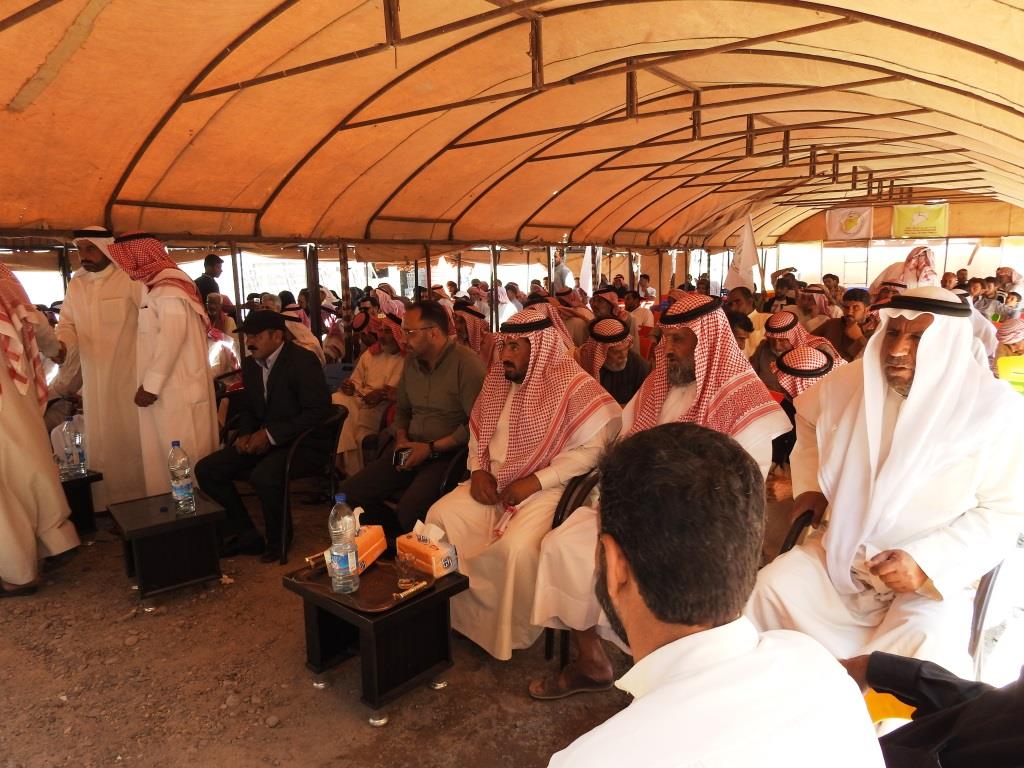 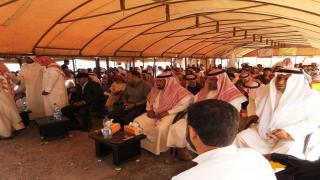 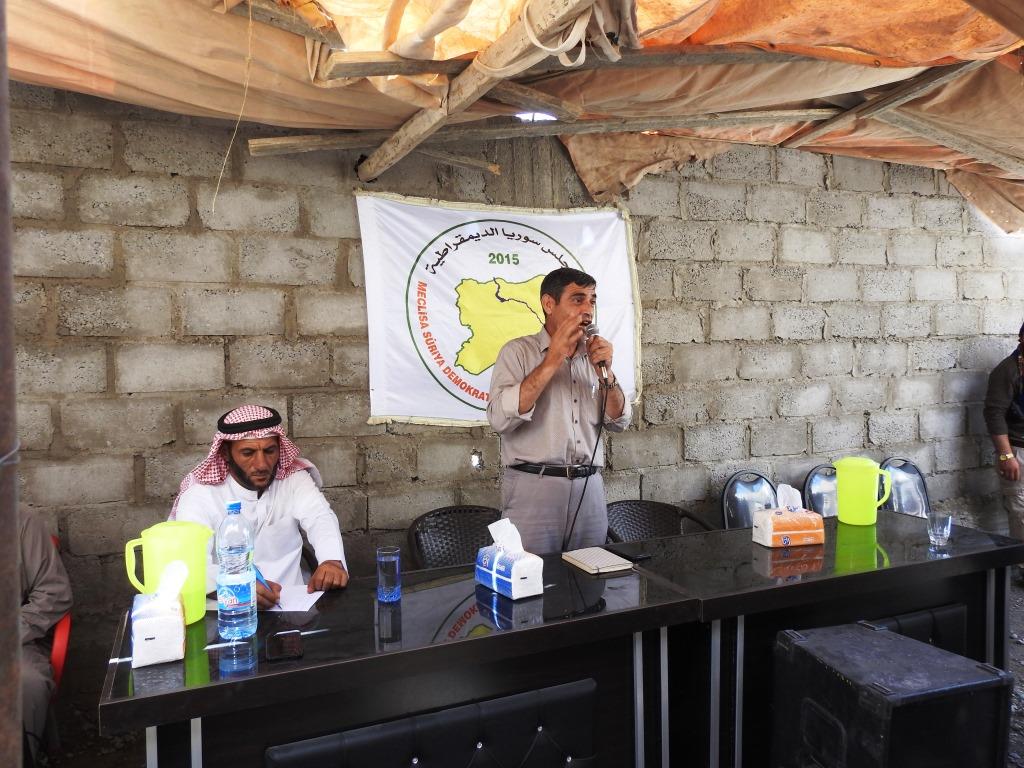 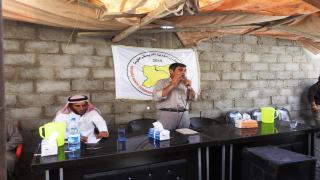 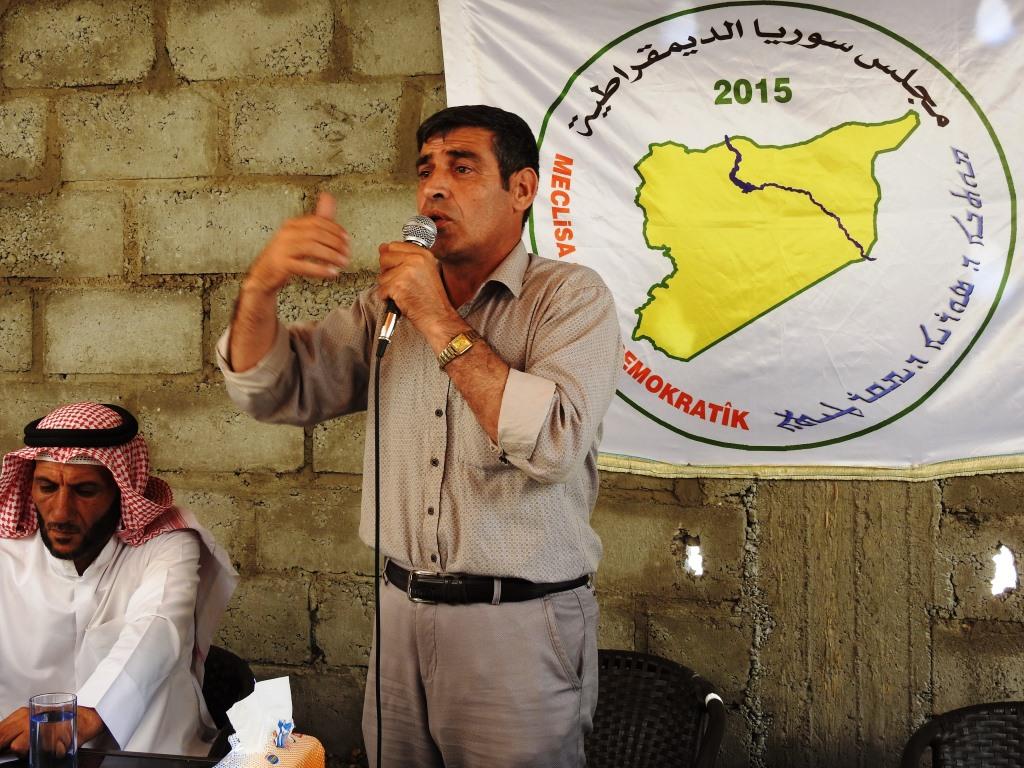 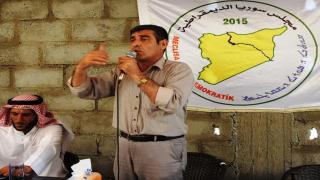 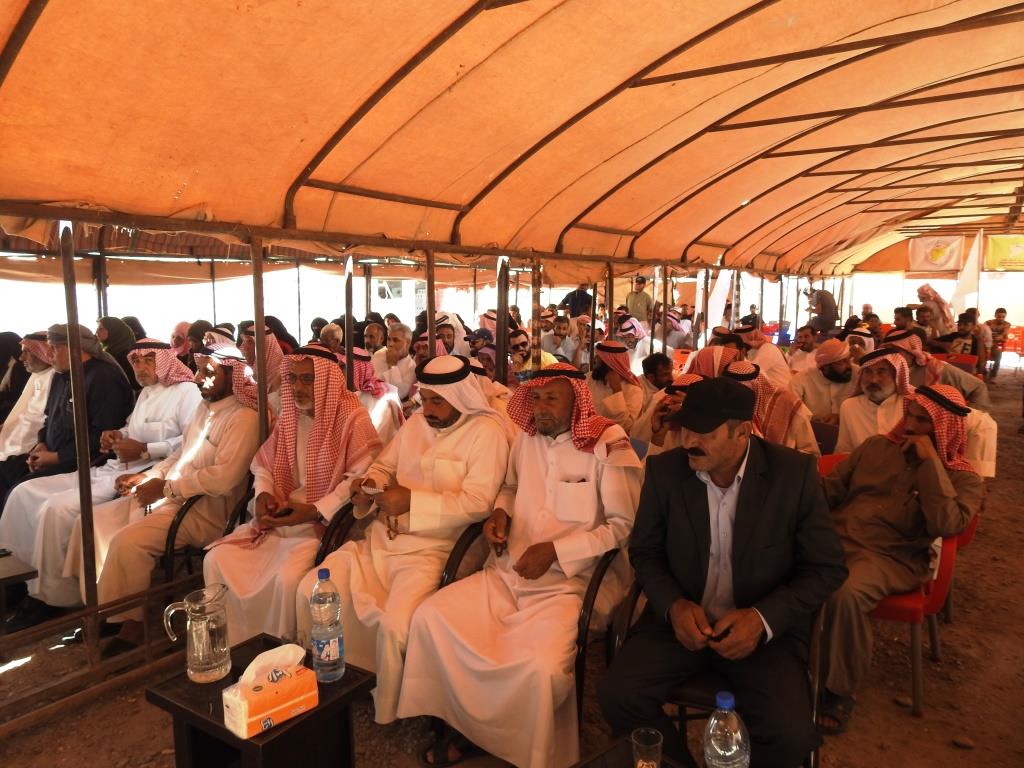 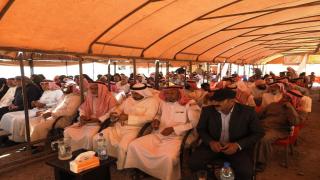 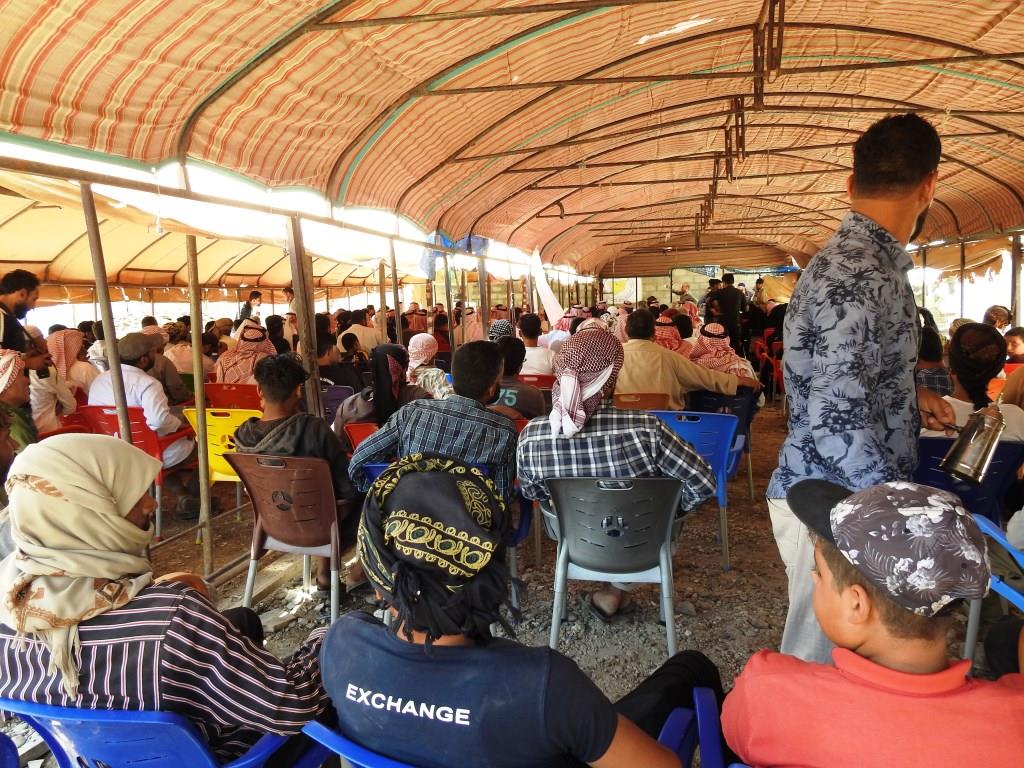 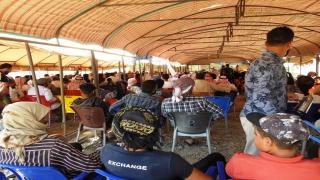