The Women's Department, the Martyrs' Families Council and the Women's Bureau of the Education Committee held several meetings today in the center of Al Raqqa city.

The Syrian Women's Council organized a lecture in the village of Kesra Faraj, located in the southern countryside of Al Raqqa city.

The meetings were held as part of the March 8th events under the theme of "Our struggle is freedom and our resistance is victory."

During the meeting, the member of the Women's Department in Al Raqqa, Abir al-Khalaf, congratulated the International Women's Day saying: "In the spirit of Ishtar and Bramatos, we follow the footsteps of our resistant young women who defeated terrorism and all the dark forces, and through it, they sought love and freedom, Justice, beauty and the historical origins of women's freedom."

Abir noted that International Women's Day is the day when women stood up to tyrants who condemned them to inequality, and that women's resistance continues to this day.

During the meeting, Abir addressed the conditions of isolation and international conspiracy against Ocalan in Imreli prison, noting that the practices of the Turkish authorities are one of the most severe violations.

"Women through martyrdom, organization and resistance have walked the path of freedom, carried the burdens of the revolution, and took on the strength they could to organize and protect themselves within a military force," she said.

In the lecture held in the village of Kesra Faraj, Syrian Women's Council’s member Suad al-Kurdi said: "Women's resistance is a culture that they have pursued from history to the present day, and rights, gains and historical values are only the result of the resistance and struggle of 40 years of women who have made their lives a path to freedom."

A short film was displayed on this occasion. 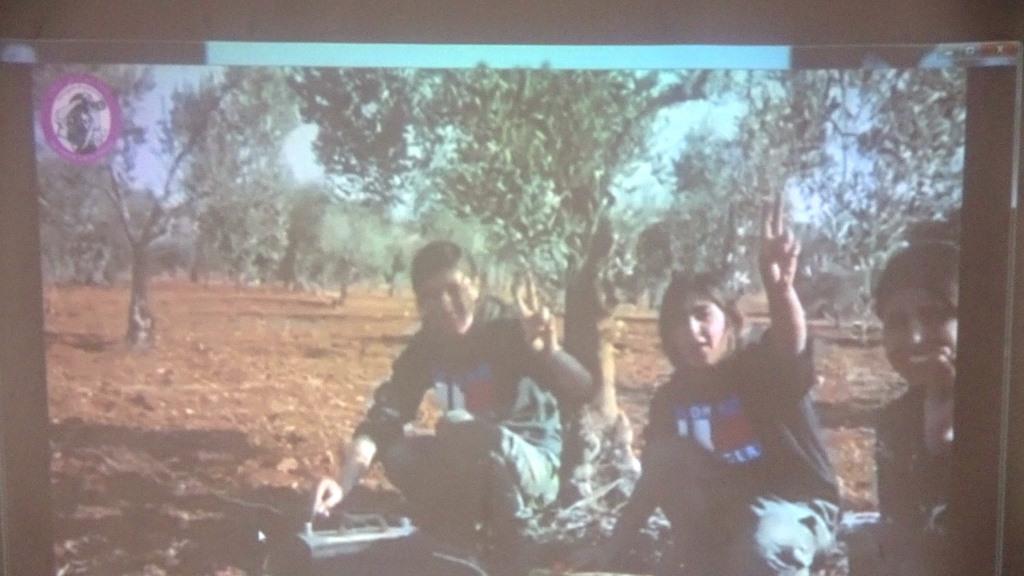 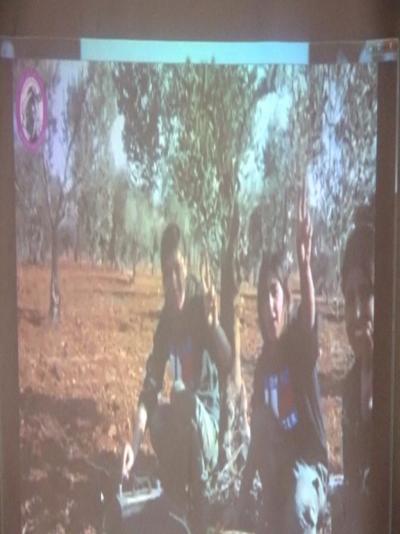 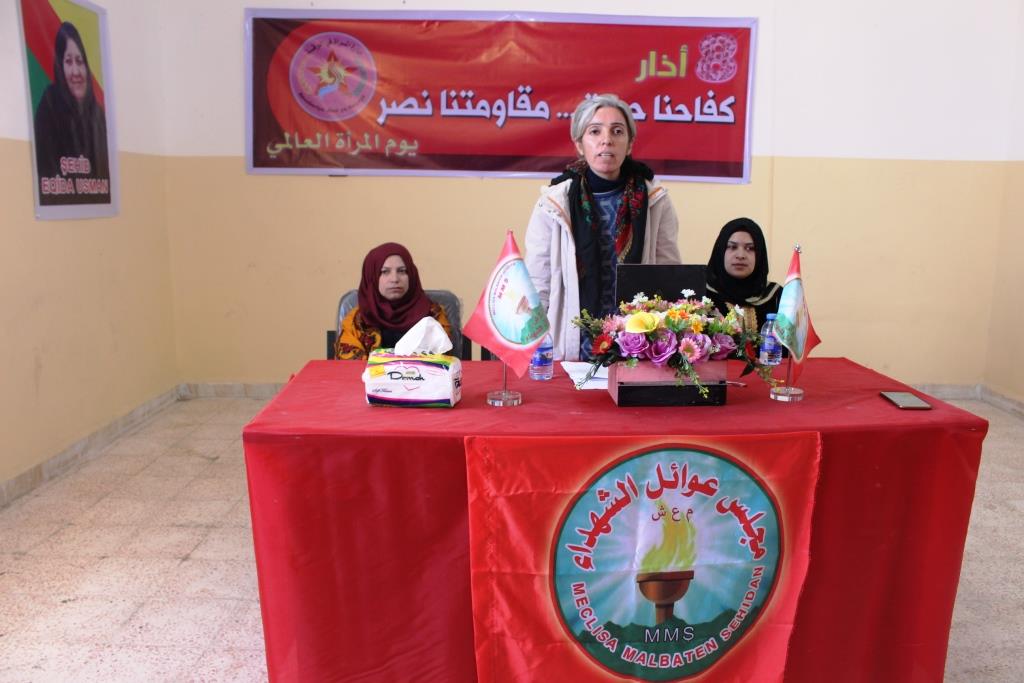 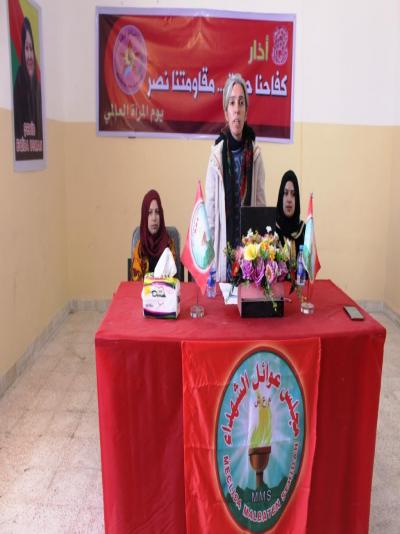 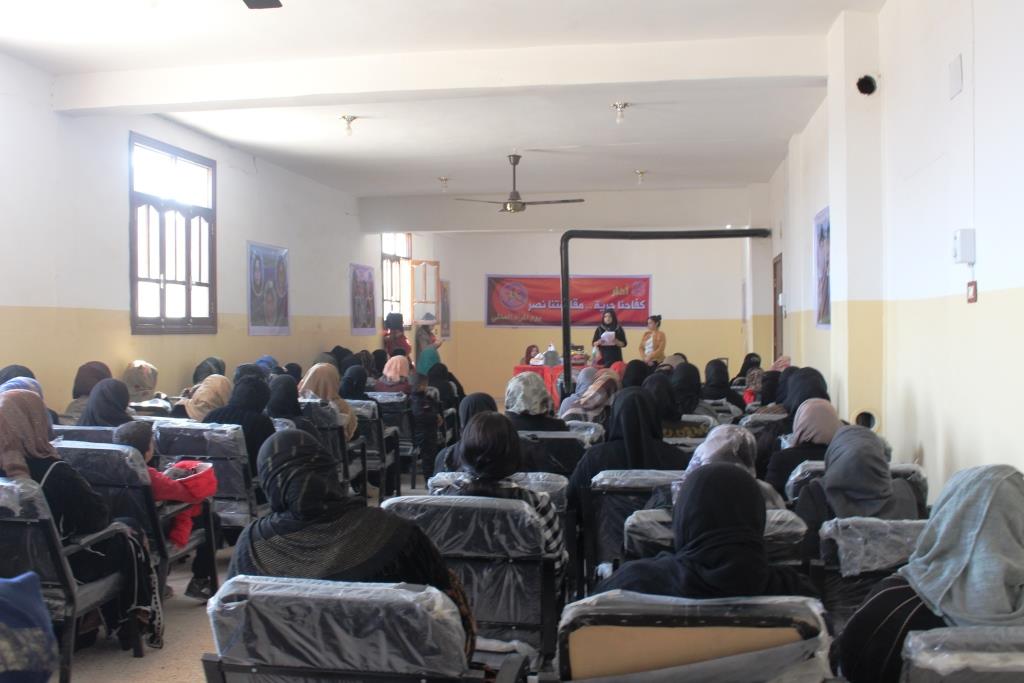 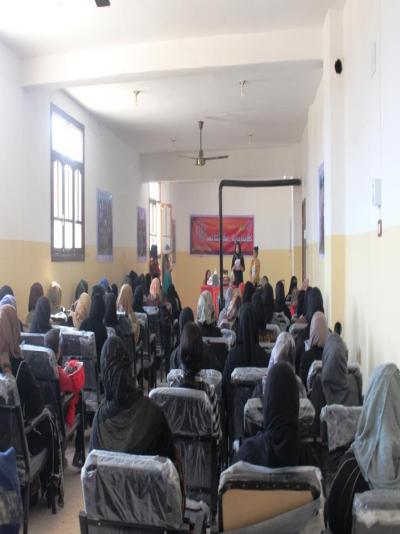 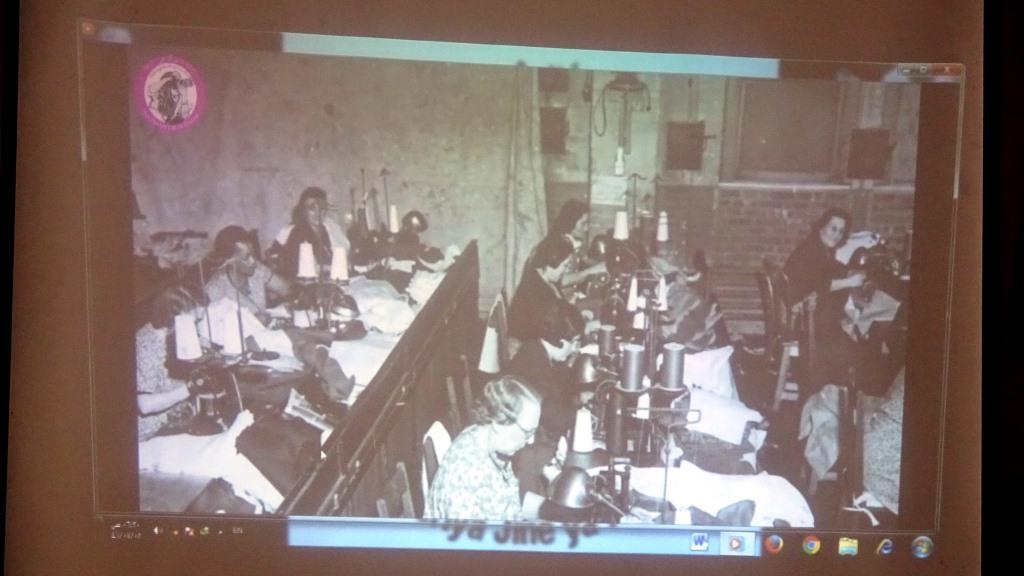 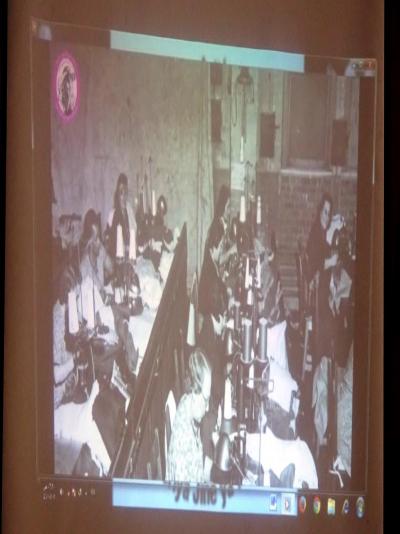 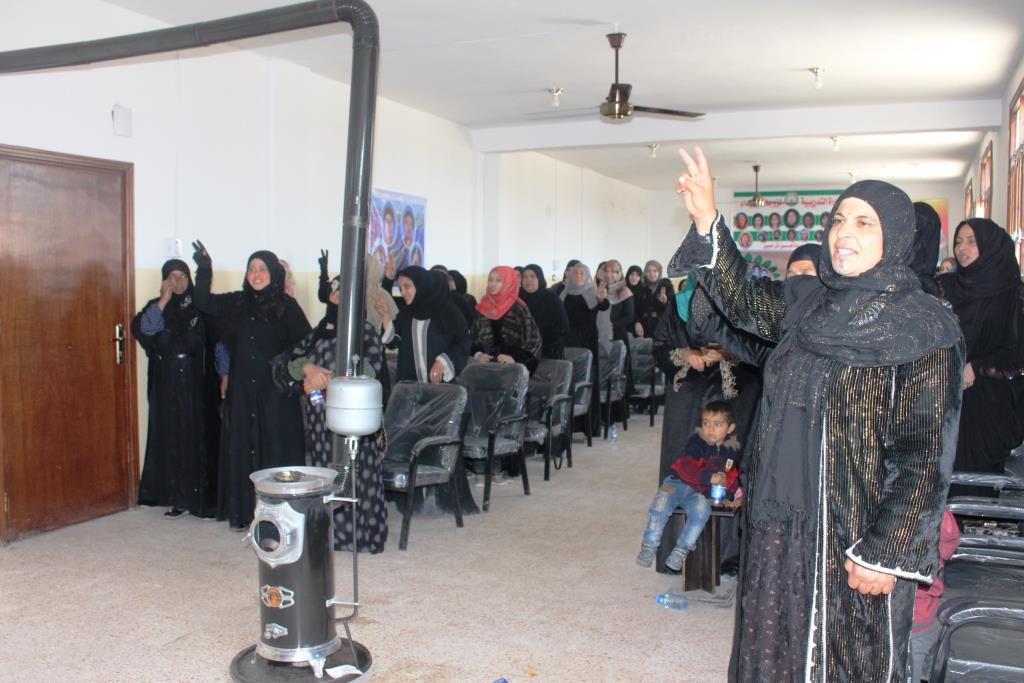 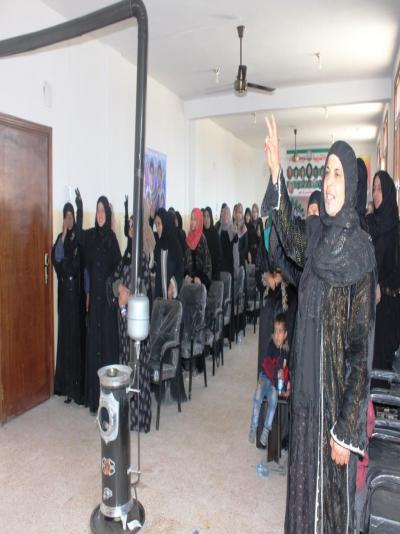 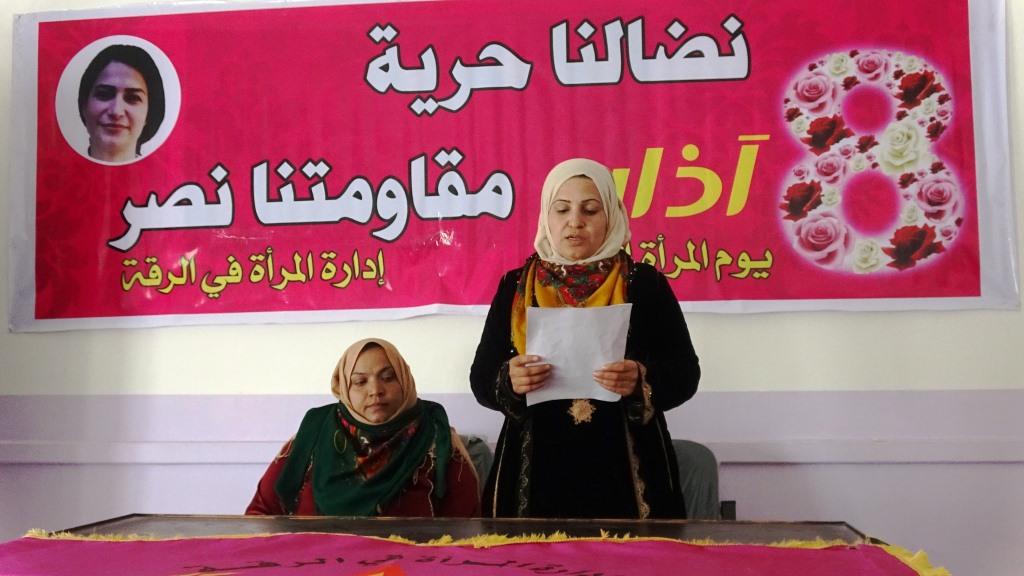 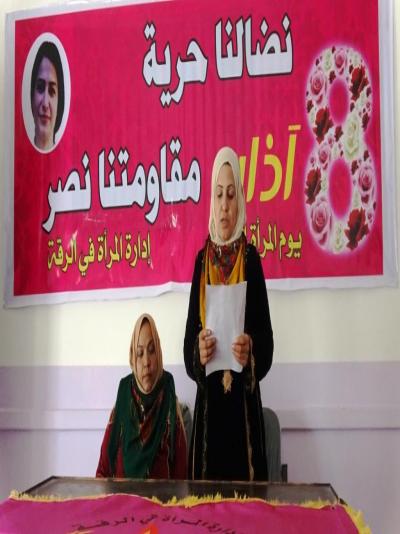 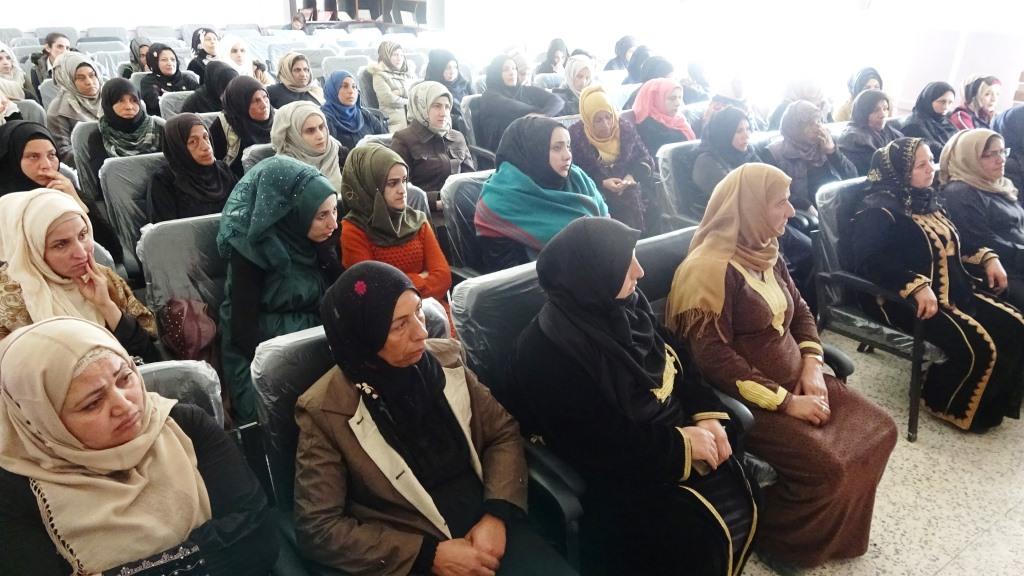 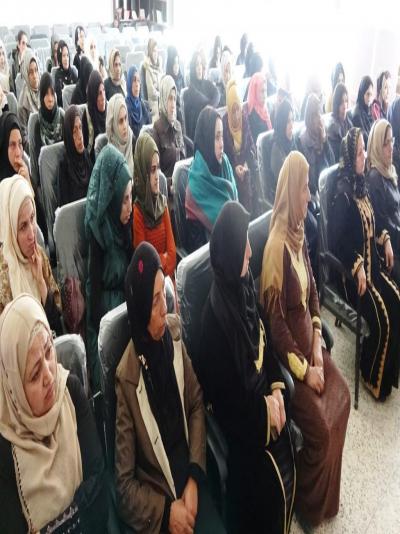