People of the northeast of Syria have sacrificed for their freedom and  provided more than 11,000 martyrs,  more than 22,000 wounded, and nearly 5,000 sustained disabilities for 9 years. Since the start of the Revolution of July 19, 2012, the Kurdish people have been waiting for Kurdish parties to unite.

Following the recent Turkish attacks on northeast Syria on October 9, 2019, several initiatives were launched to unite the Kurdish ranks, such as the Initiative of the General Command of the Syrian Democratic Forces and the Kurdish intellectuals and artists in the expatriate. Keifo considered the Kurdish-Kurdish rapprochement of great importance at this sensitive stage: "Our children have given their lives and blood on this blessed land for all the peoples, humanity and the unity of the Kurdish rank."

Othman praised the initiatives particularly the initiative of SDF Commander-in-Chief Mazloum Abdi, saying: "The families of the martyrs, support  this respectful and appreciable initiative because our enemies are attacking us fiercely and refusing to set up any tent where the Kurd resides in any part of the world."

Their dream was to achieve national unity

Keifo stressed the importance and necessity of unifying the Kurdish ranks, saying: "The Kurdish people should be aware that if they do not achieve their national unity, they will not be able to accomplish anything in any part of kurdistan."

He explained that their sons took up arms to defend and protect their land against the attacks of ISIS mercenaries who terrorized the whole world and were defeated, saying: "Their dream was to achieve national unity."

Hassan explains that his brothers sacrificed their lives for the freedom of their people and the unity of the Kurdish rank, and explained: "The martyrs united the Kurdish people in Rojava, and those who are lying in the shrines of the region are from the four parts of Kurdistan."

National unity is the demand of our fathers, grandfathers and martyred sons.

"After Ocalan's message, we started to hear happy news about the convergence of the parties and the political forces to form a unified Kurdish reference, which is the hopes of our fathers and grandfathers, and the demand of our martyred sons," he said.

Hassan said the Rojava revolution is an irreplaceable historic opportunity, and called on Kurdish political parties to realize the dreams and hopes of the martyrs who were martyred for this.

Hassan appealed to Kurdish political parties to put aside partisan and personal interests, saying: "How the martyrs gave their lives for the freedom of their people, political parties should make concessions  and achieve the unity which was the demand and dream of our martyred sons." 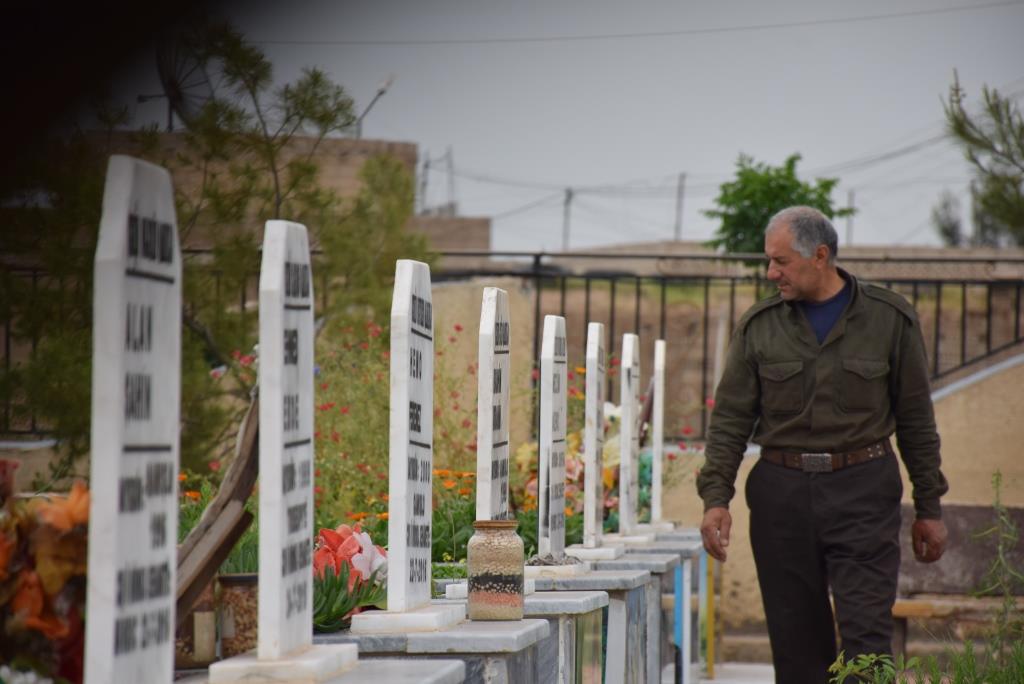 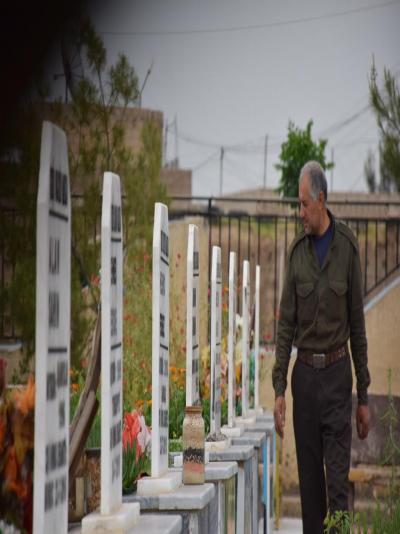 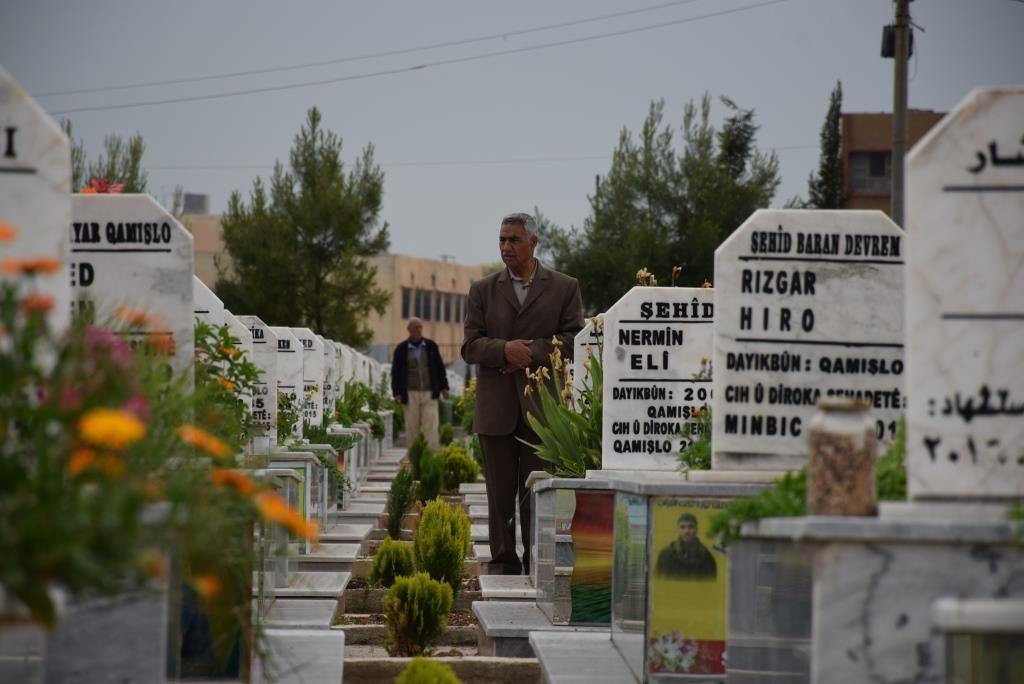 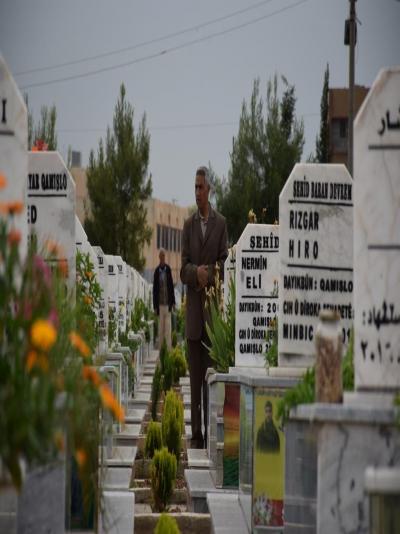 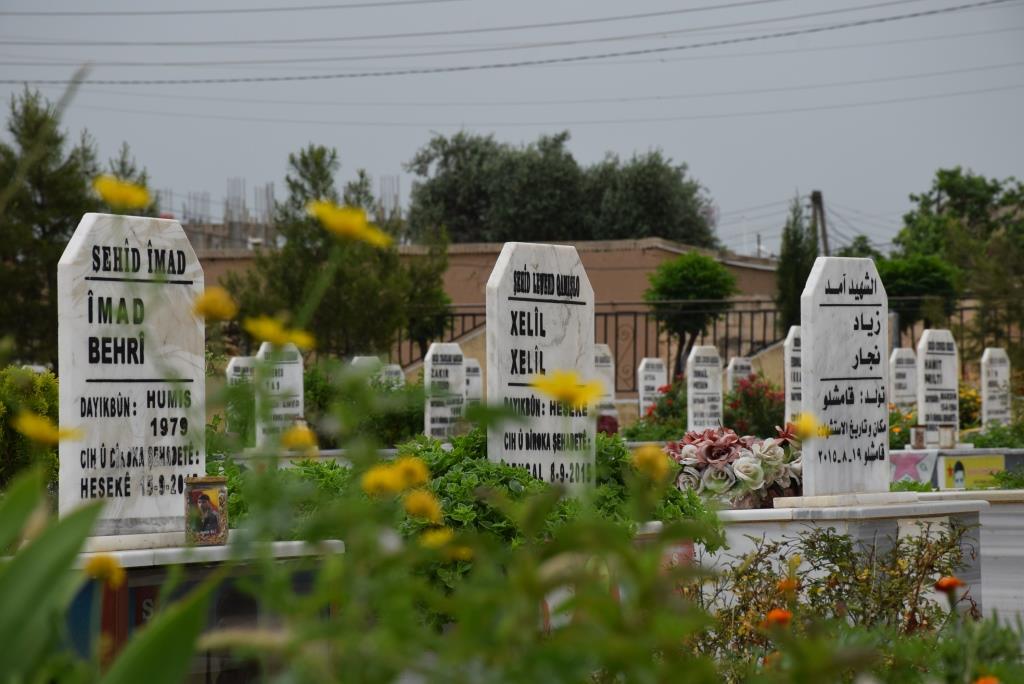 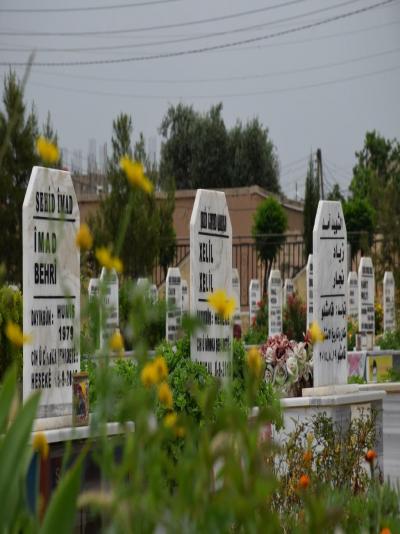 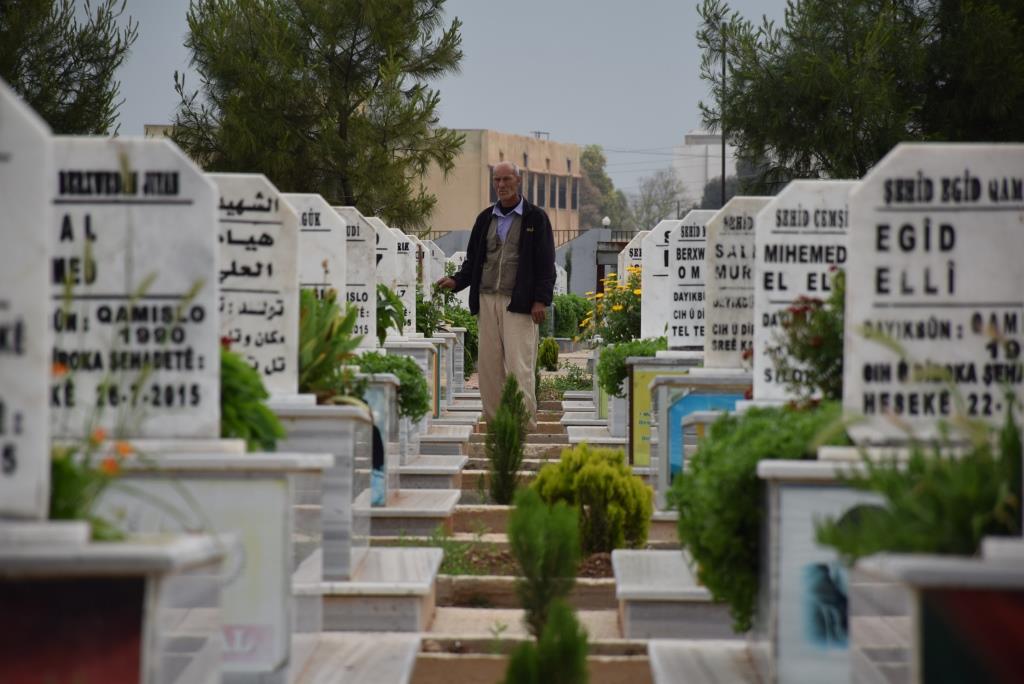 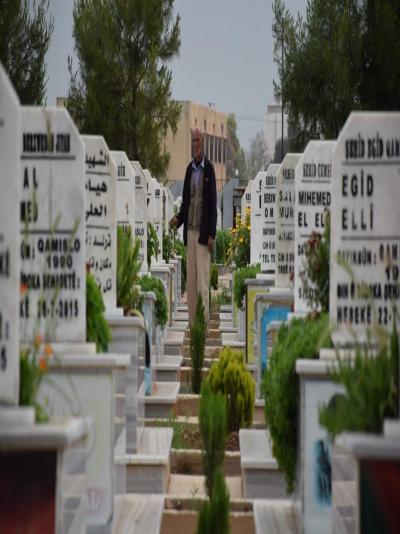 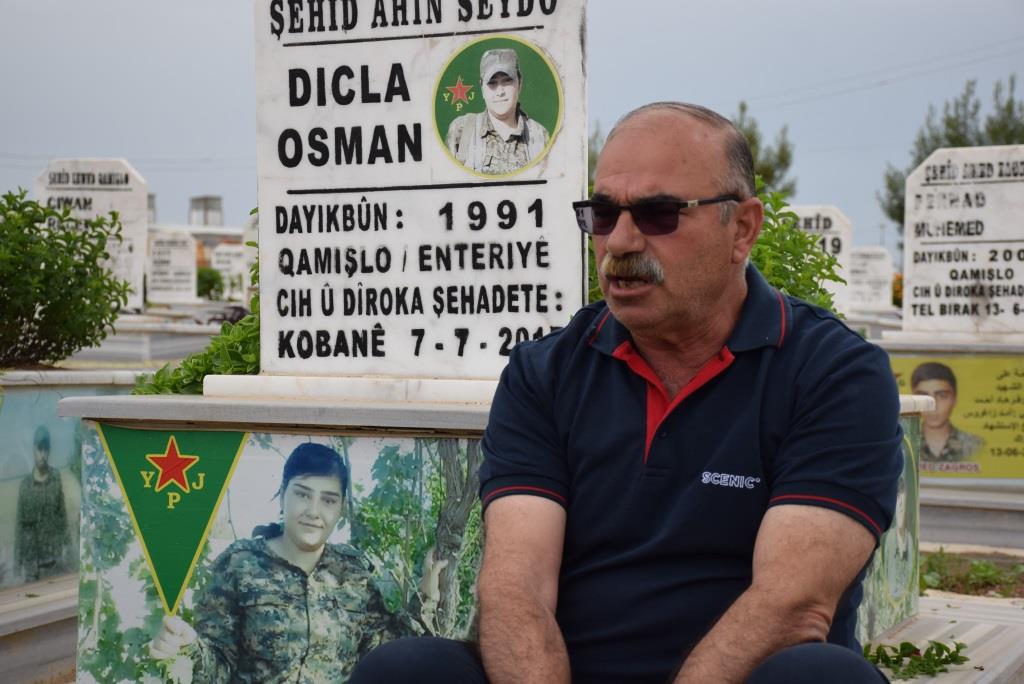 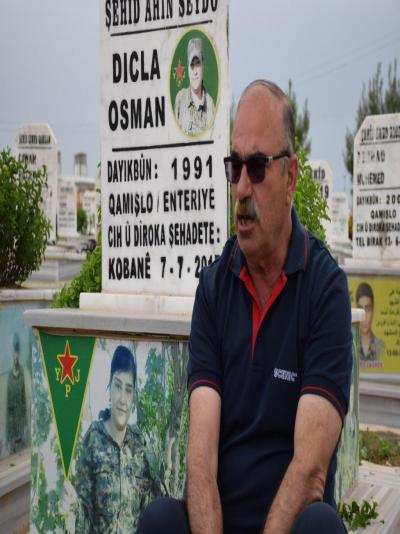 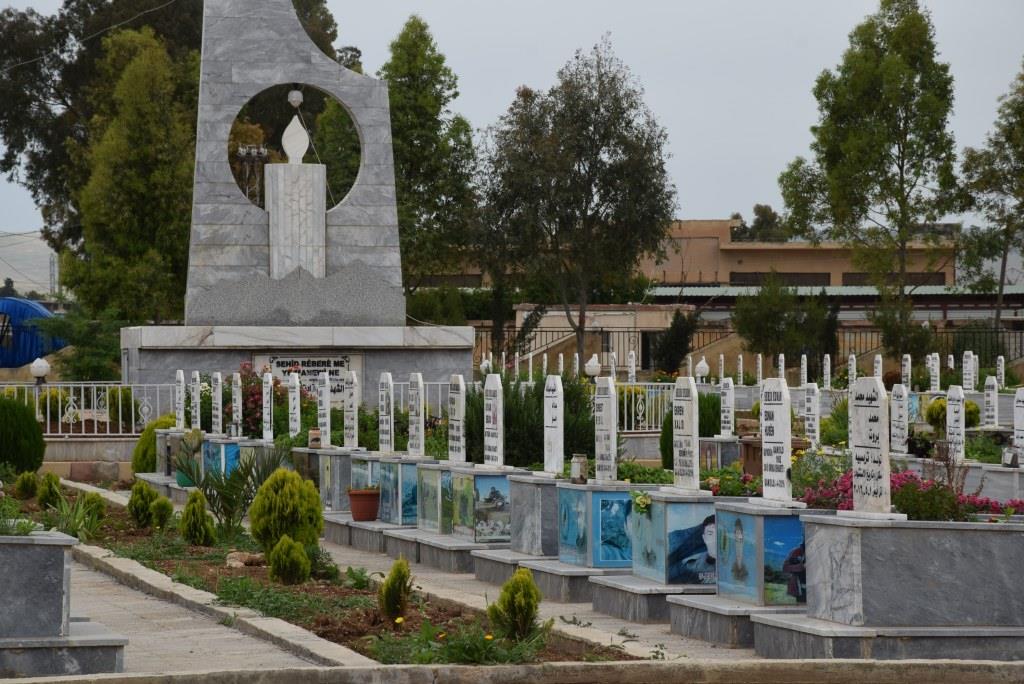 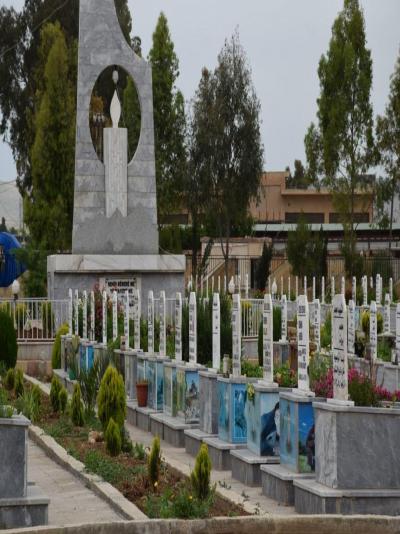 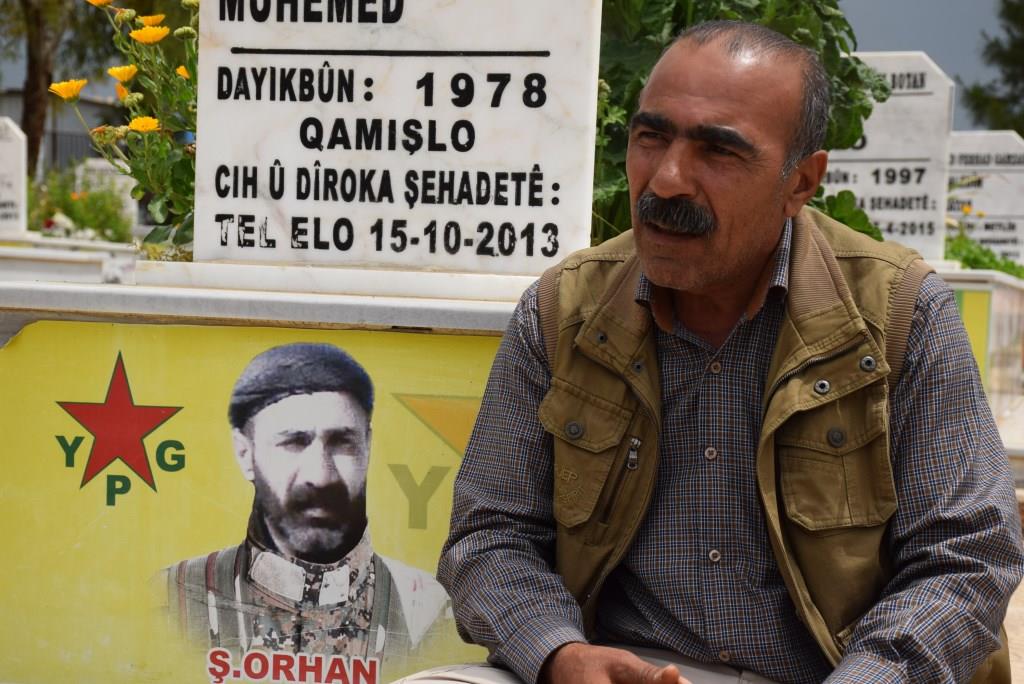 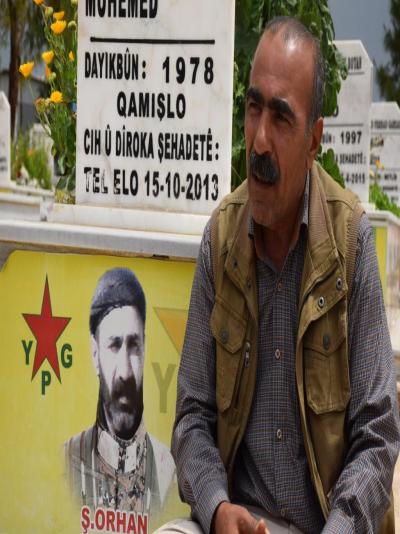 The administrators at the Semalka border crossing confirmed that they did not mind the entry...

The European Syriac Union points out that more than thirty Christian villages have been depo...
Old Website