Hundreds of mothers of political prisoners on hunger strike in the Turkish occupation prisons have gathered peacefully in a number of places in the capital Ankara and Istanbul to highlight the strike campaigns in the prisons where their sons participate, but the Turkish authorities intervened in a repressive manner and beat the mothers brutally.

Today, in condemnation of the repressive Turkish policies of the mothers of the hunger strikers, thousands of women from al-Jazeera region gathered in al-Entariya, neighborhood in the city of Qamishlo of all components raising the photos of Leyla Guven and the Kurdish leader Abdullah, Nasser Yagz and the political prisoners on hunger strike in the prisons of the Turkish occupation, condemning the isolation imposed on the leader of the Kurdish people Abdullah Ocalan and Turkey's repressive policies towards the Kurdish people.

The women also carried pictures of the mothers of political detainees (women of the white scarf) who were assaulted during their sit-in in front of Turkish detention centers.

The women stopped next to the Sony Roundabout in Central Market in the city of Qamishlo. After a minute of silence, the Autonomous Administration adviser in al-Jazeera, Mezgin Ahmed, said that the Turkish occupation was afraid of everything from any activity within Turkey.

Mezgin Ahmed pointed out that the mothers of the detainees had been detained in front of the Turkish prisons in support of the struggle of their sons and daughters.

"Mother is peace, woman is freedom, so the occupation fears Kurdish women," she said.

Moreover, the march ended with the confirmation of women in al-Jazeera region supporting the mothers of the white scarf. 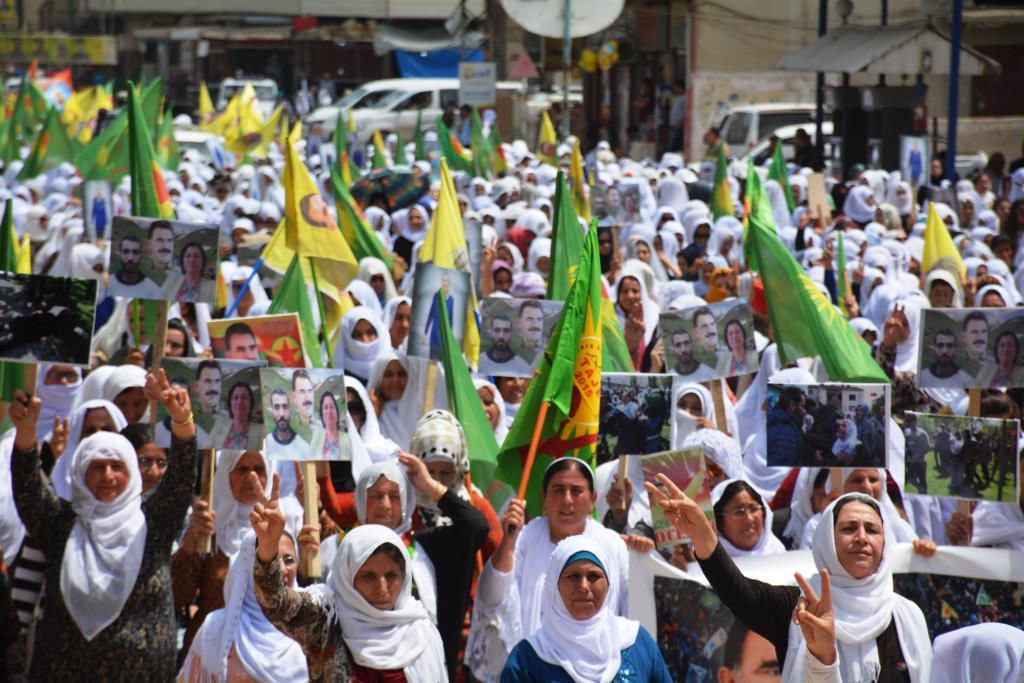 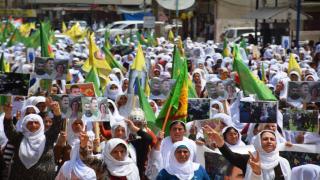 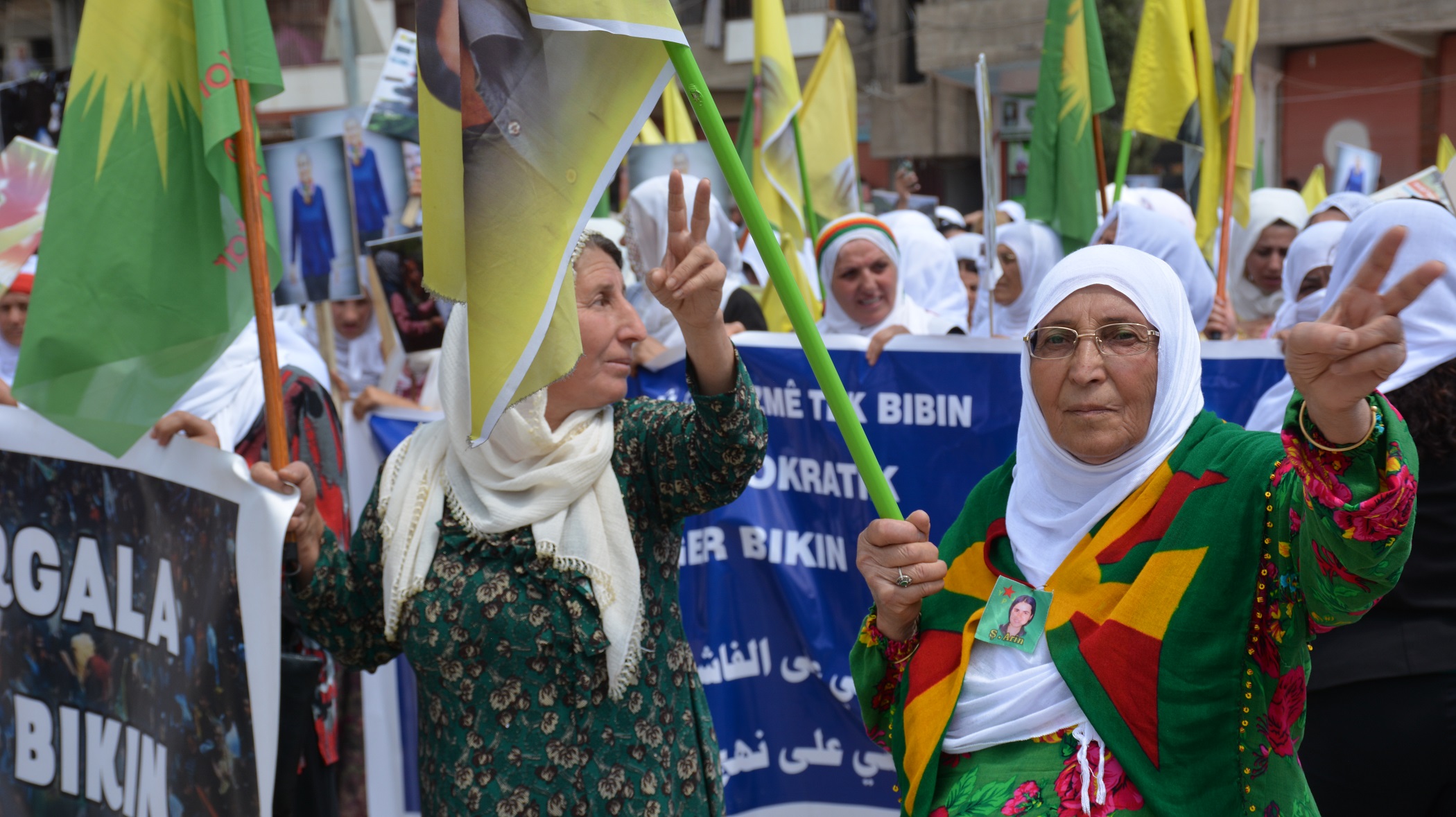 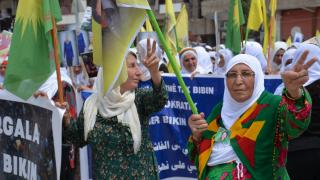 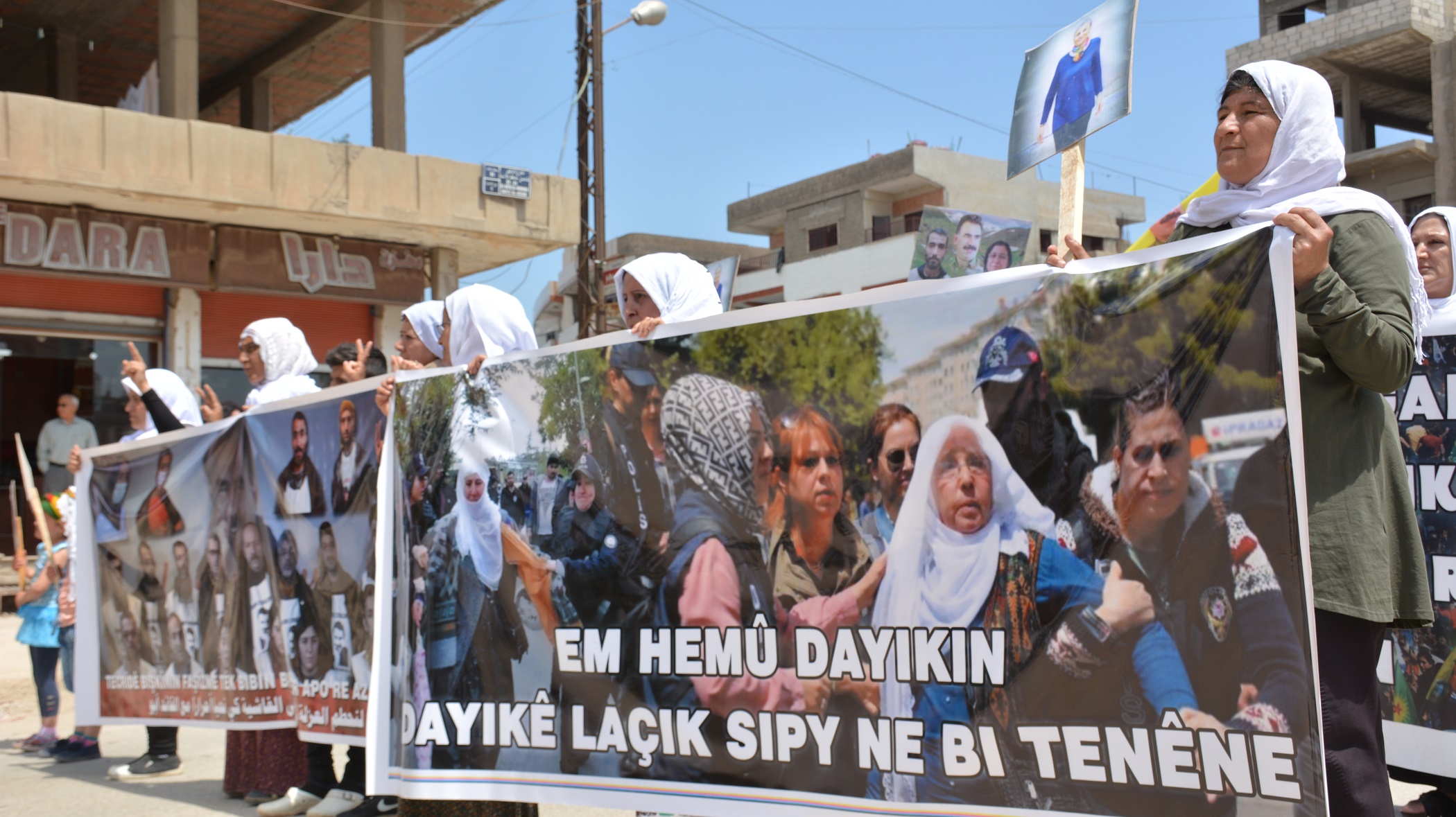 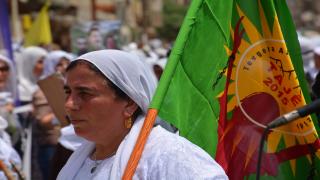 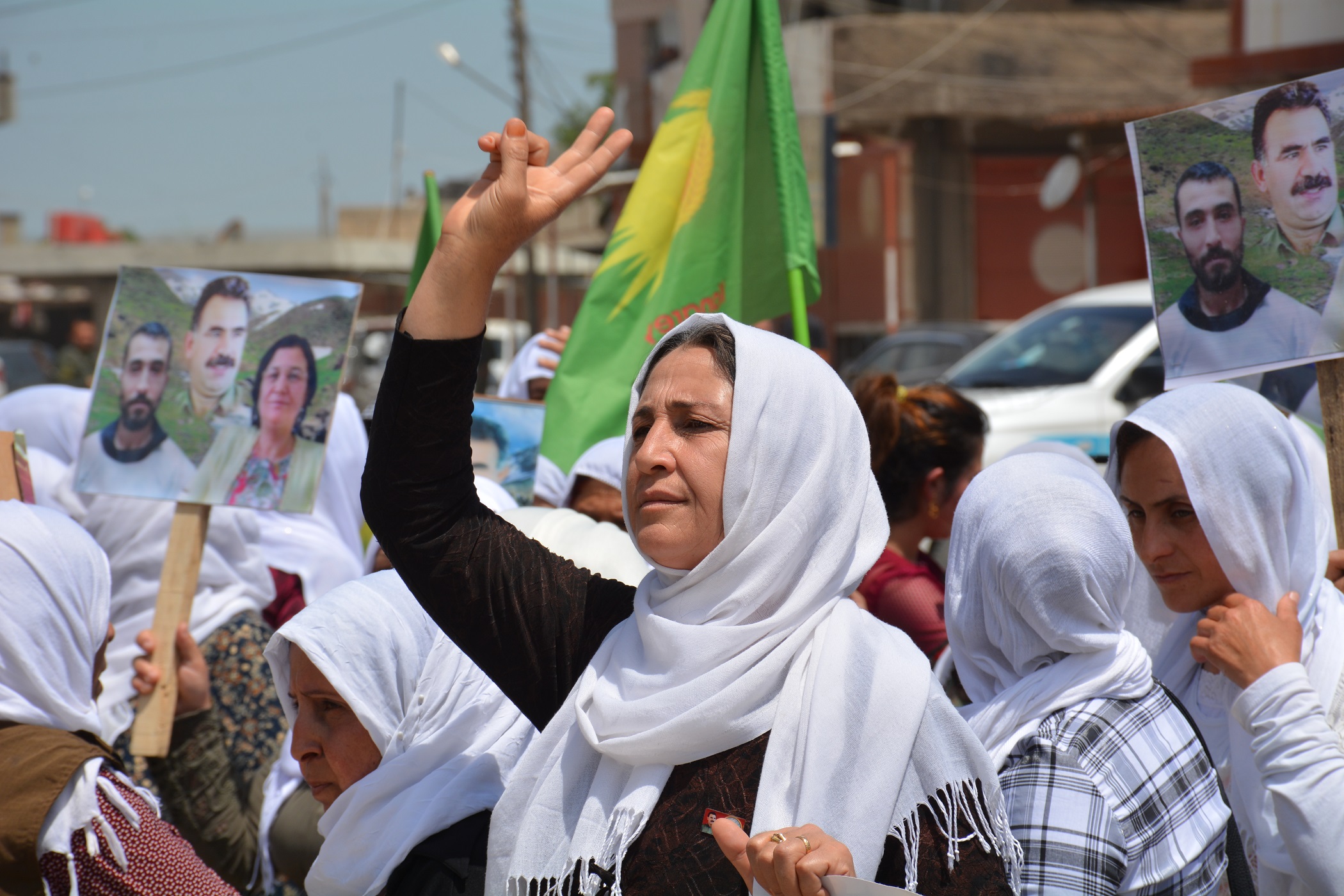 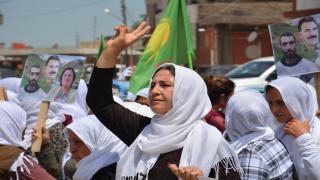 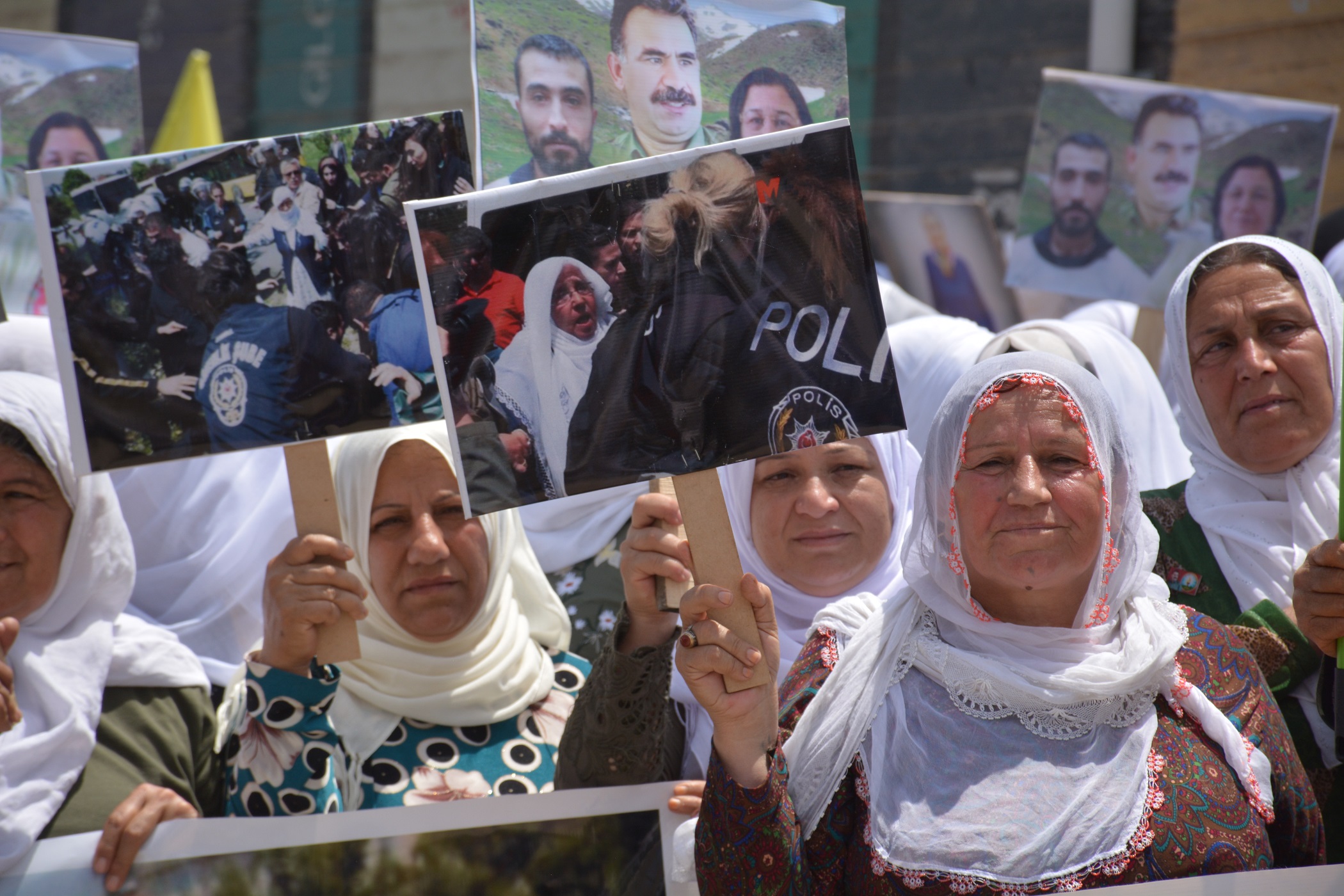 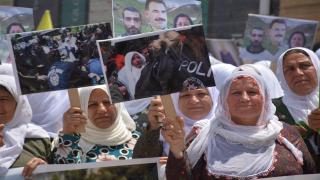 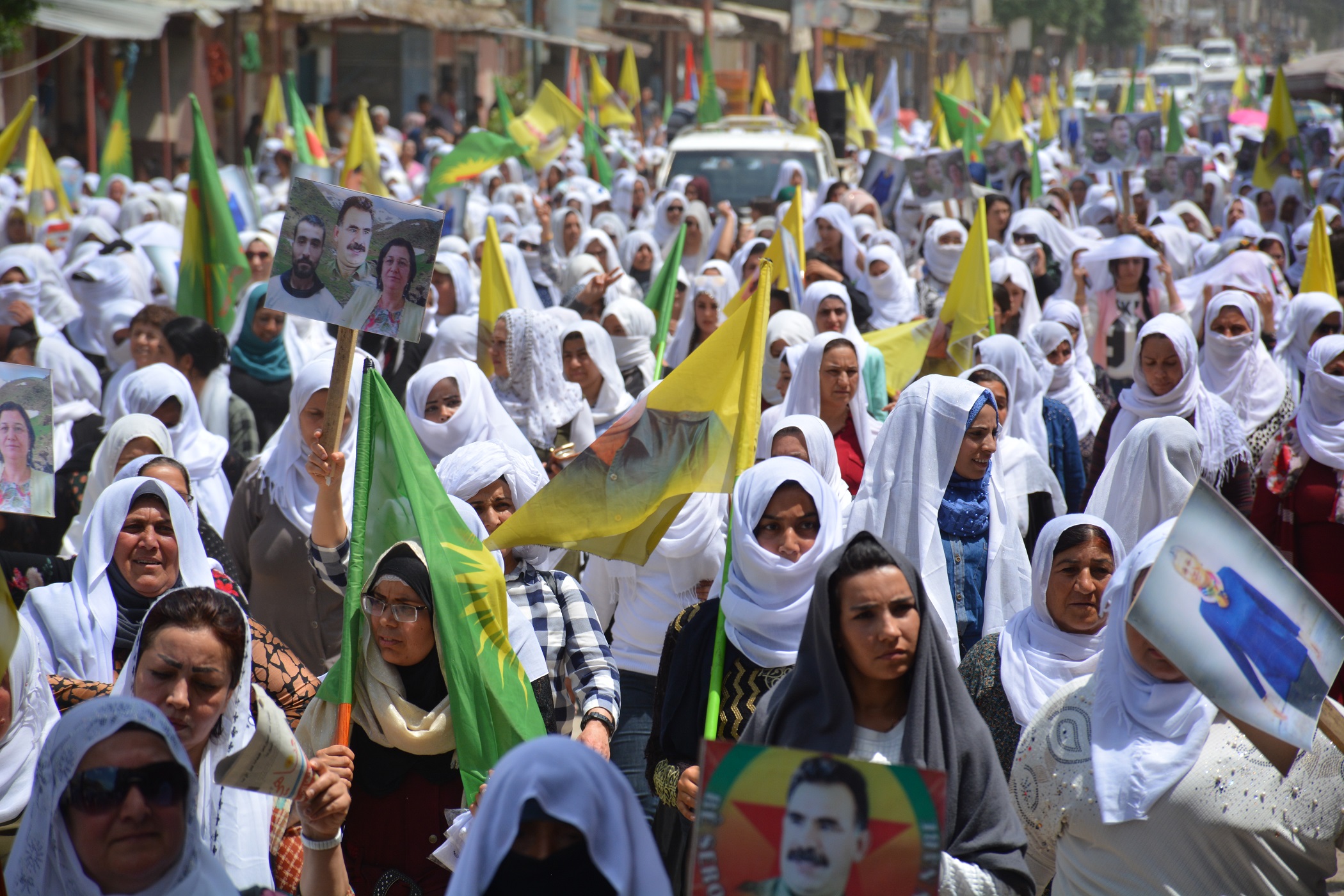 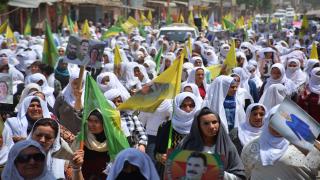 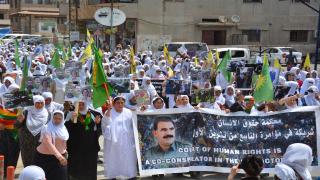 The Women Council in North and East Syria indicated that the conspiracy against the leader A...

Kongra Star  launched a series of meetings to introduce the international plot against the ...

The General Command of the Women’s Protection Units (YPJ) revealed the record of the fight...
Old Website 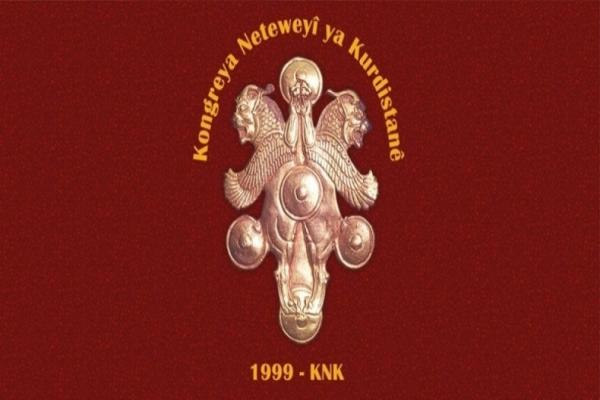 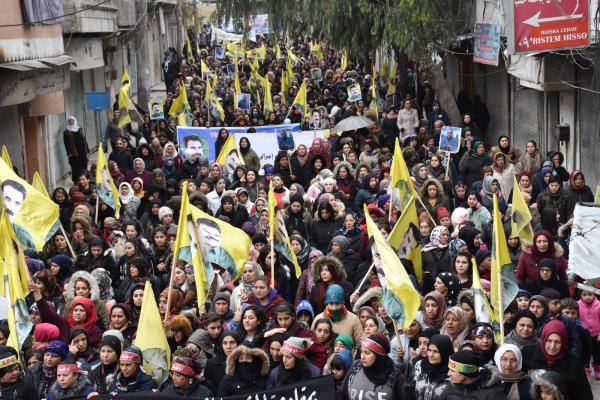