The deputy chairman of the Provincial Council of Kobani Farhan Kobani delivered a speech during the memorial ceremony, in which he praised the steadfastness of the parents in the face of terrorism and the difficult conditions that passed until the resistance led to defeating Daesh in the last stronghold in Bagouz and taking revenge for all the martyrs. 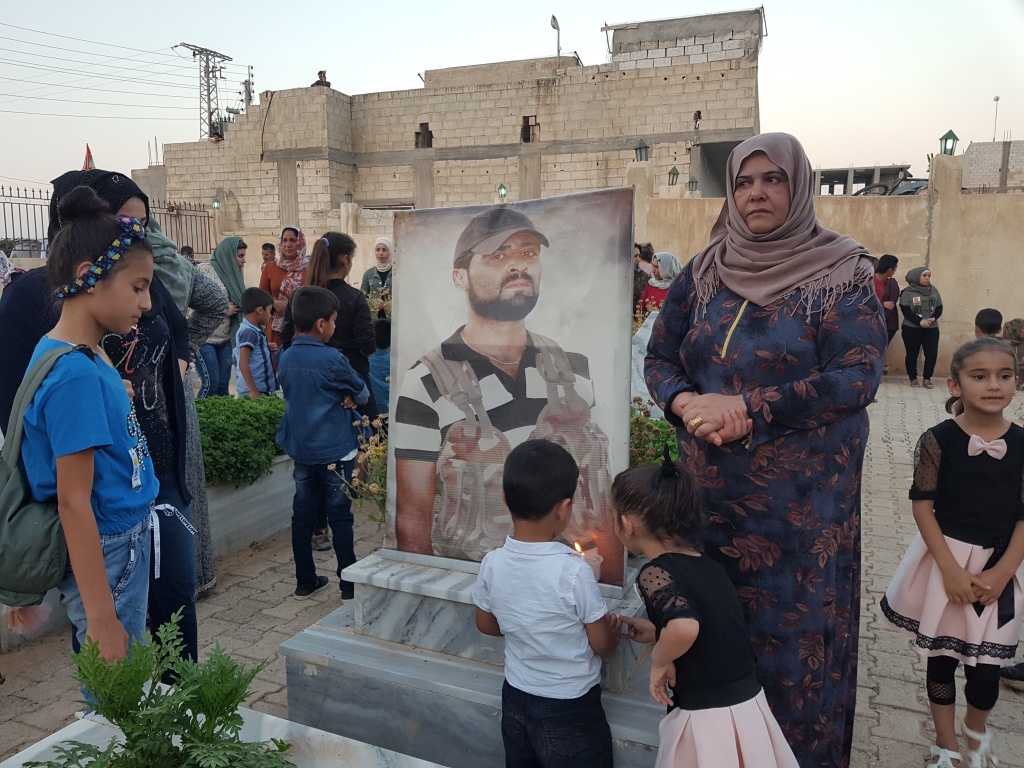 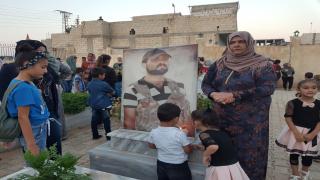 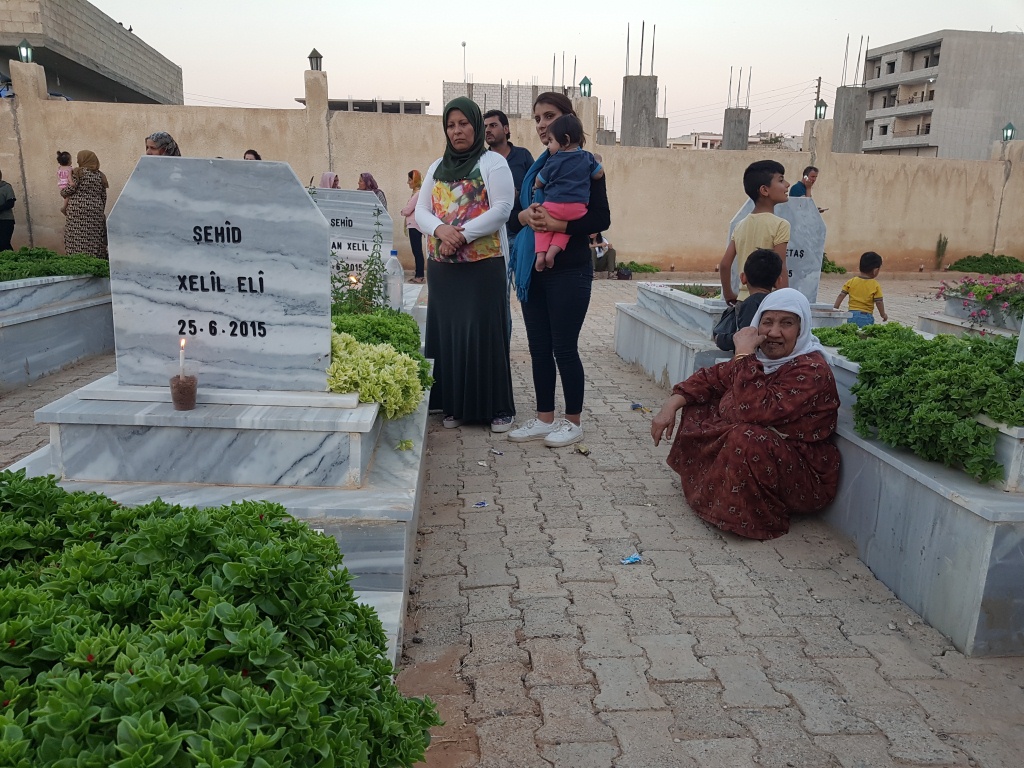 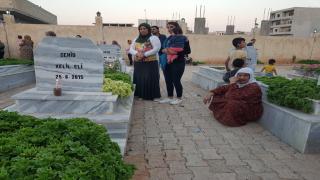 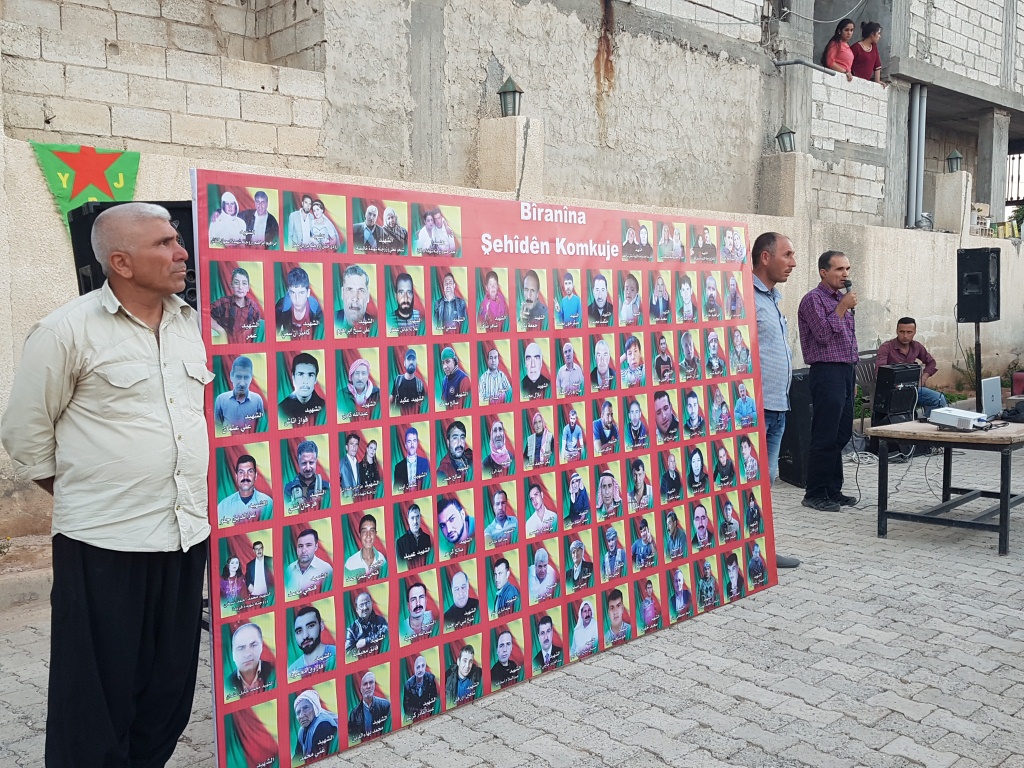 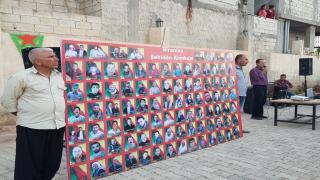 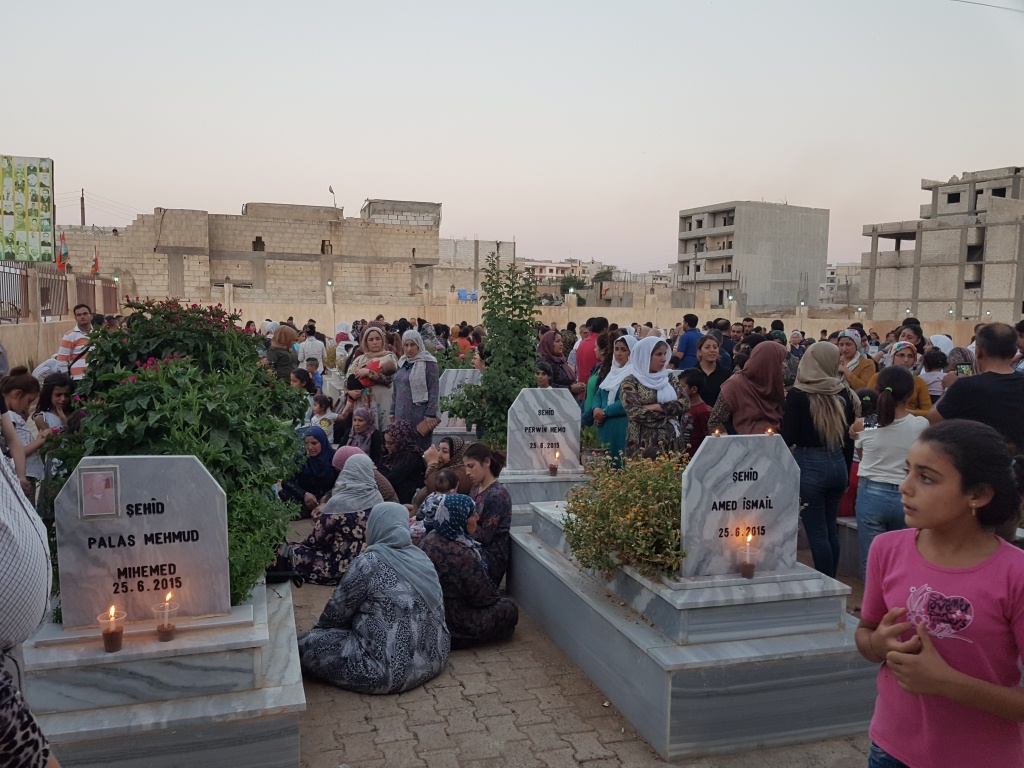 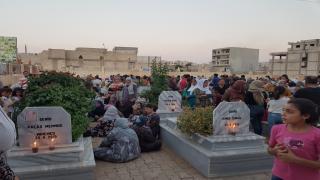 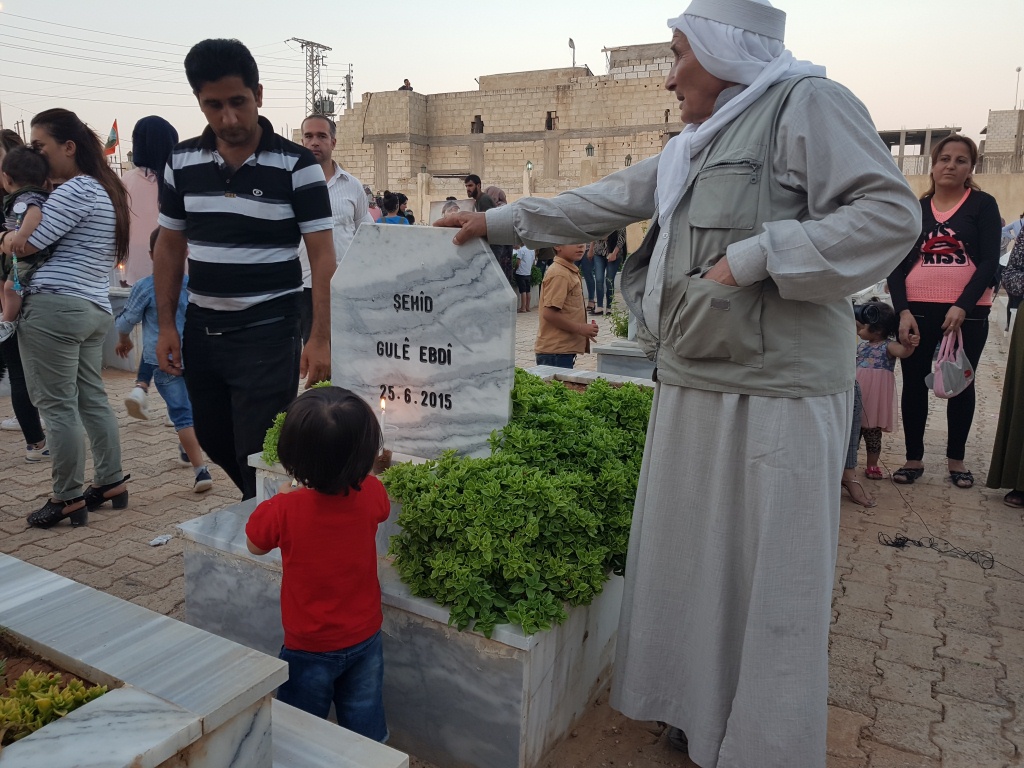 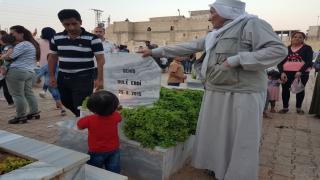