February 15 this year marks the 20th anniversary of the international plot against Kurdish leader Abdullah Ocalan by several countries in 1999.

ANHA agency has met with a number of jurists and politicians in the city of Aleppo.

The member of the office of diplomatic relations in the Kurdish Democratic Unity Party, Mohammed Haidar said: "The Ottoman Sultanate committed crimes and conspiracies from ancient times to the present day against the Kurdish people. It was the beginning of the revolution of Sheikh Saeid al-Birani, which took place in 1925 and he was executed with his comrades, in addition to the suppression of the Agirî Uprising, which was named Valley of Zilan Massacre, where the Kurds resorted to escape from oppression and the victims reached 15 thousand, followed by the Dêrsim Uprising, which led to Sayed Reza execution and ending with the capture of leader Ocalan.

In turn, member of the General Council of the Democratic Union Party (PYD) Issa Mustafa denounced the international plot against the Kurdish leader Abdullah Ocalan, who worked to overthrow the colonial mentality against the Kurdish people, saying: "Through the capture of leader Ocalan, they aimed to capture his thought and eliminate the theory of the democratic nation and the project of autonomous administration which is not based on doctrinal, sectarian and ethnic ideas, which embodies the project of the peoples fraternity and coexistence."

The jurist Hisham Ahmed noted that the method of arrest of leader Abdullah Ocalan came in a pure intelligence manner, which violates all the principles and covenants and international conventions on human rights and said "Every detainee has the right to a place of detention commensurate with human rights, so the location of the leader is contrary to international conventions and causes him a lot of bodily harm."

The lawyer Nazliya Hussein said that the Turkish government has not fulfilled its international and humanitarian obligations stipulated in the Charter of the United Nations to establish a democratic system, and it is necessary to put forward political reforms in Turkey to find peaceful solutions to the crisis it is experiencing, and arbitrary arrests and liquidation of political opposition resort to the use of force and threat to solve the internal problems, and it is clear that they must open paths to peaceful political solution to the Kurdish cause and recognize the existence of the Kurdish people and ensure participation in the political process in the constitution, which is one of the objectives of the leader.

Finally, lawyer Mohammed Jamil said, "the continued detention of Ocalan for more than 20 years violates the European Convention on Human Rights ratified on by the Turkish state and is evidence of the abortion of democratic forces in the region, thus the Turkish state must re-trial Mr. Ocalan and his release and the need to introduce constitutional reforms in the country." 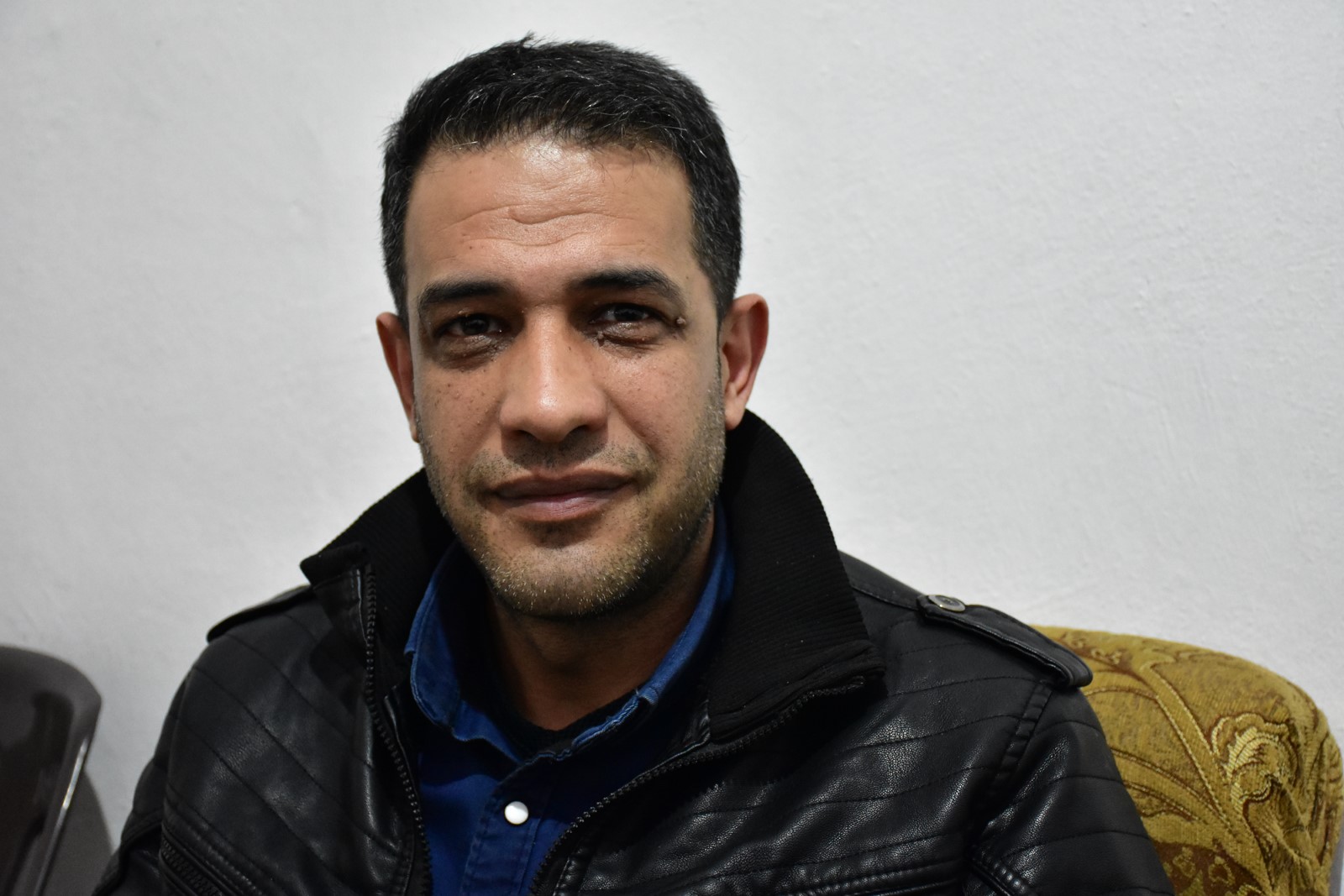 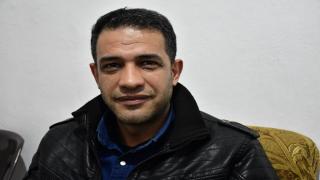 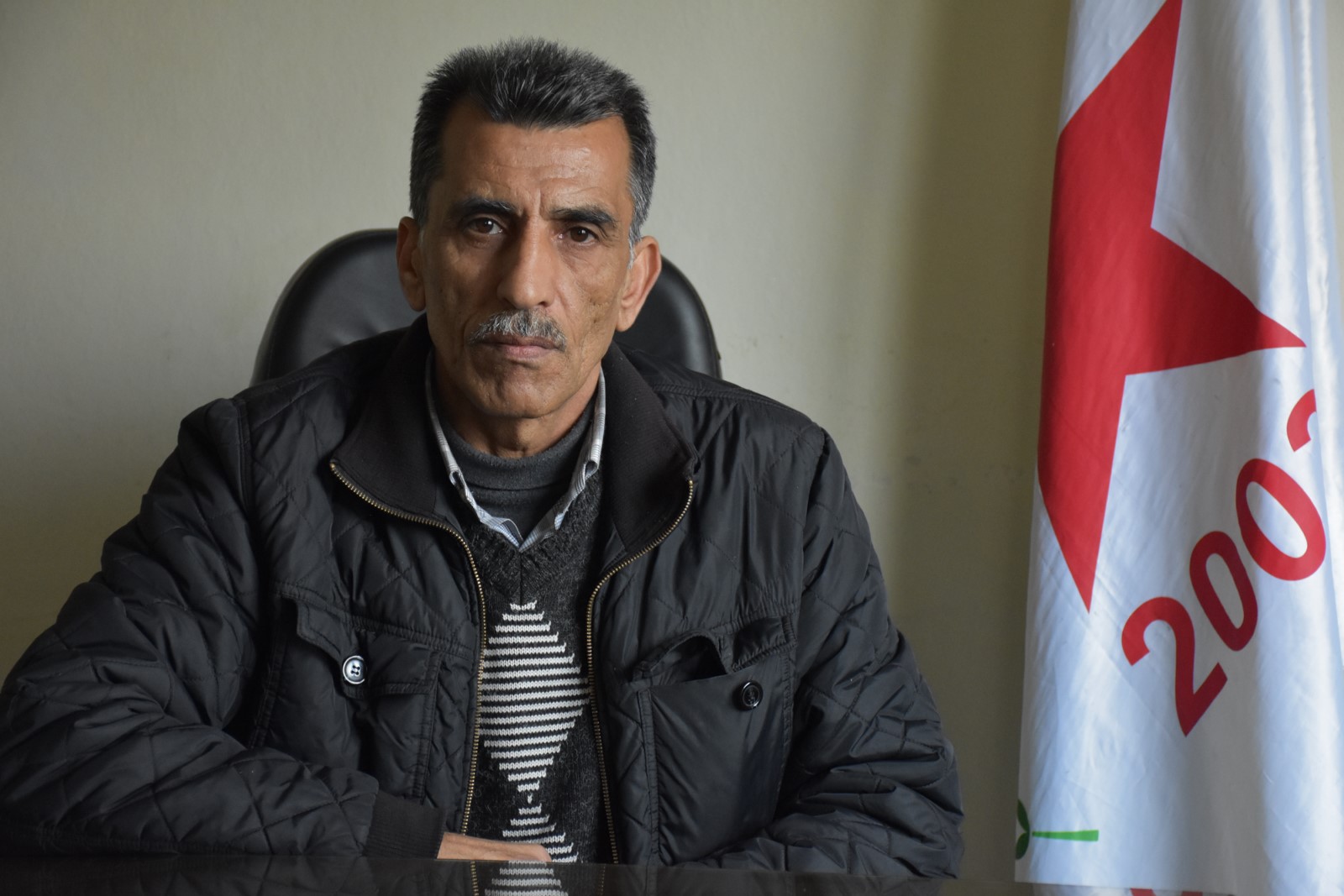 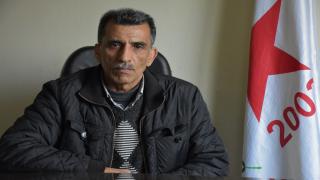 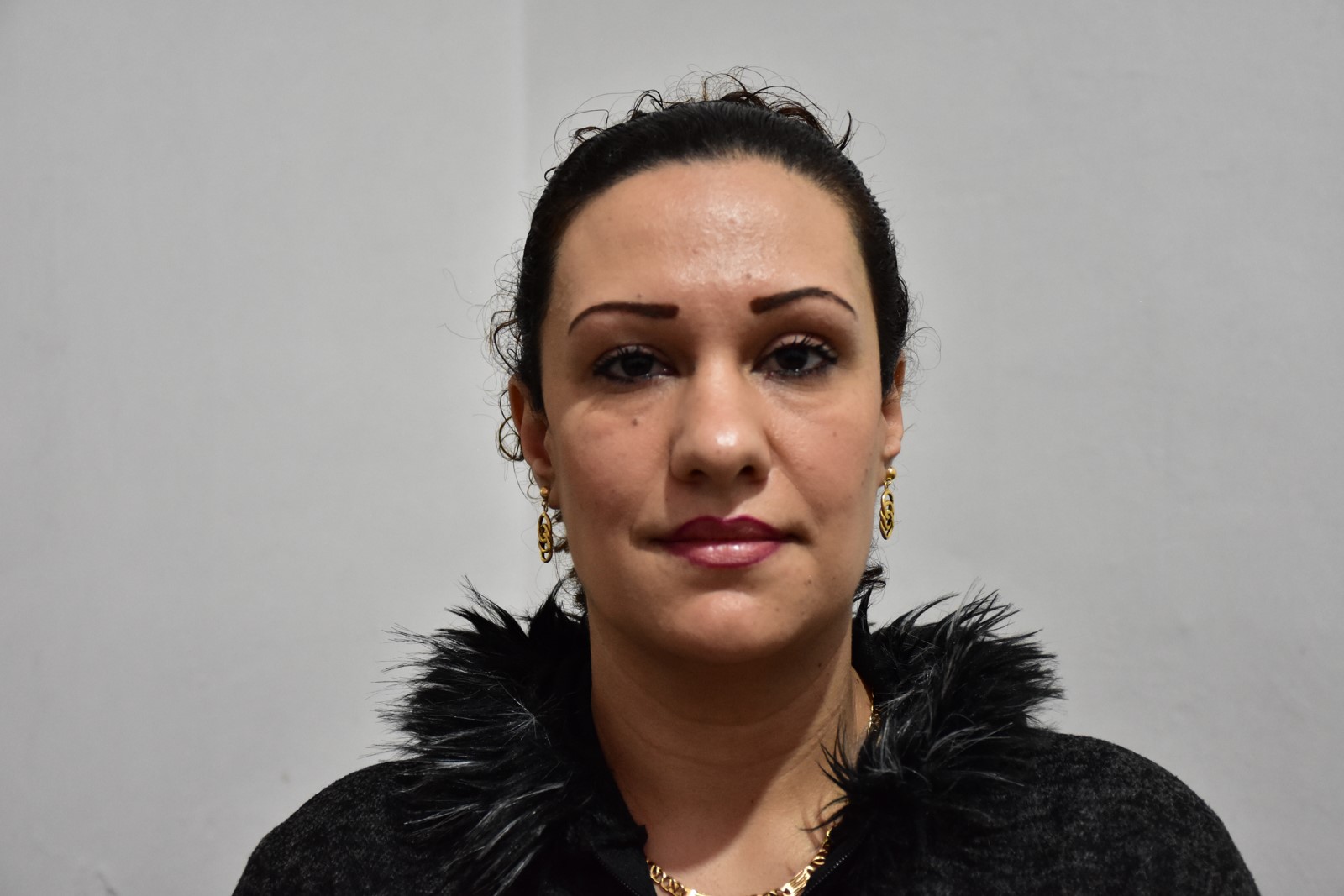 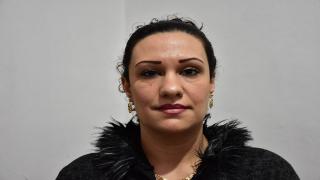 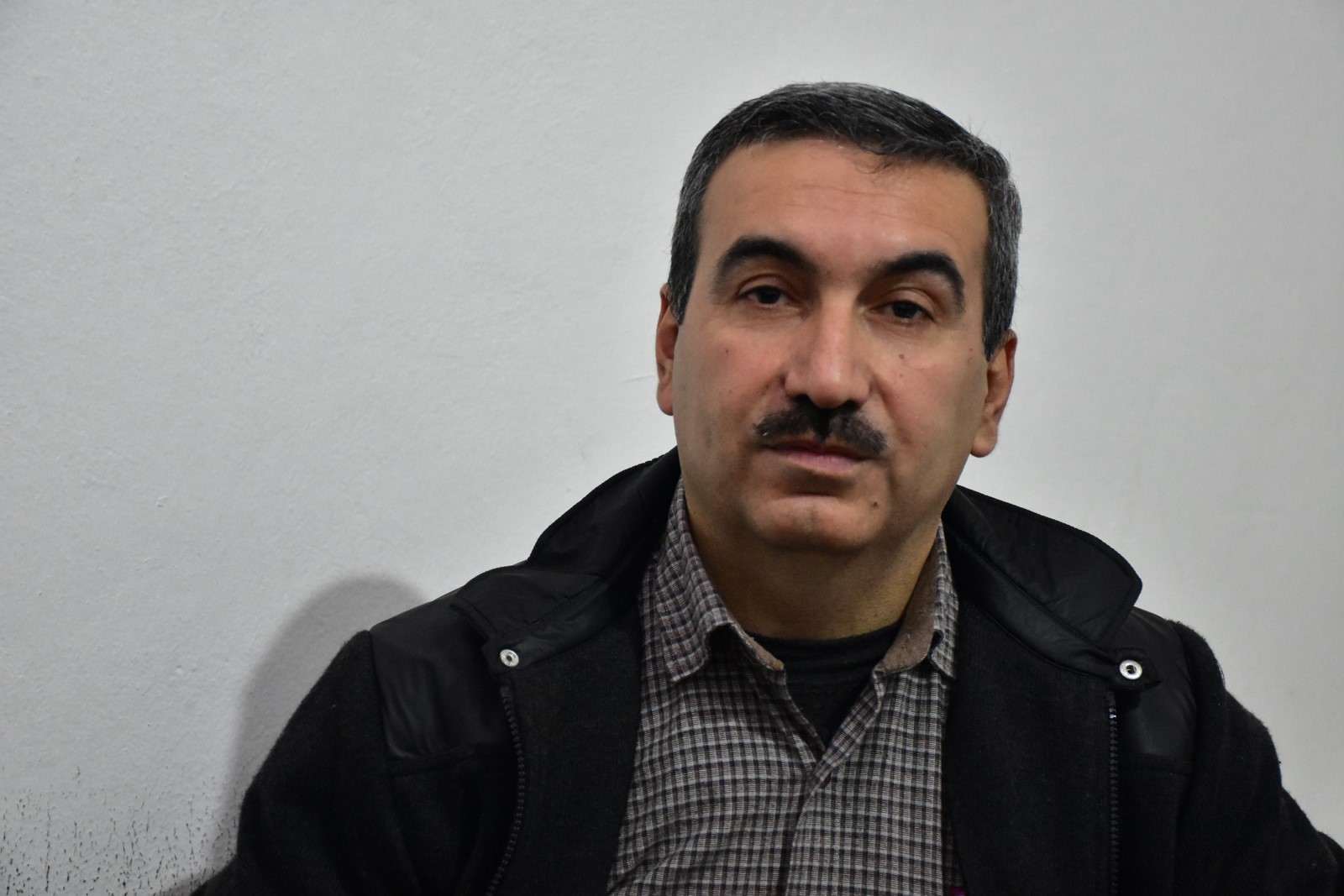 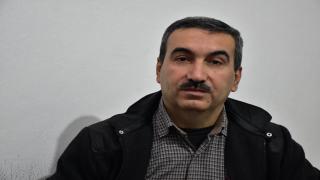 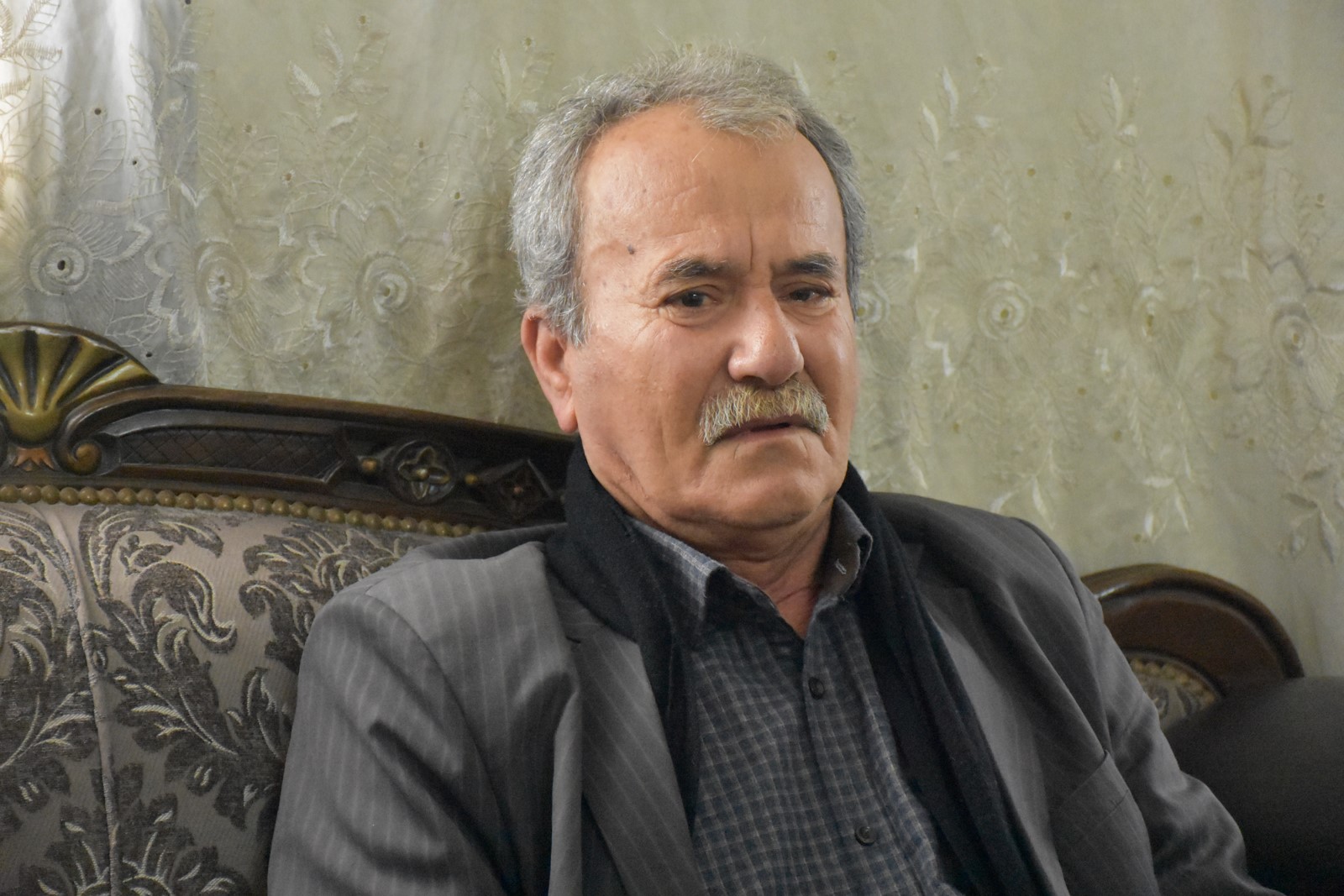 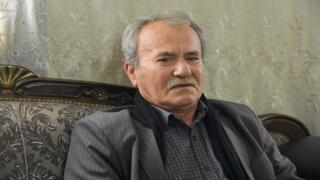 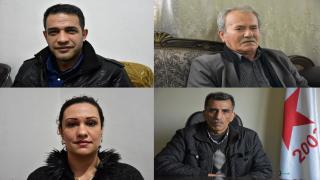