The Civil Administration in Manbij city and its countryside has worked to establish a camp for the displaced people from Idlib and has sought to provide services there within the available possibilities. This camp witnessed a slowdown in the construction process as a result of the weather conditions in February.

On Sunday, Judeida al-Hamar camp received the first batch of the displaced people from Idlib city, which included 25 families, and Idlib people accompanied with their luggage which they were able to save from the bombing of Idlib towns and countryside.

In addition, Idlib people have spread in the villages and towns of Manbij city, including several families who have resided temporarily in the camp of the eastern city of Manbij, which houses the displaced people of Maskana and Deir Hafer.

Further batches of Idlib displaced are expected to arrive in Judeida al-Hamar camp within the coming days.

It is noteworthy that hundreds of Idlib displaced people arrived in the past few weeks in the liberated areas of northern and eastern Syria after the Commander of the Syrian Democratic Forces, Mazloum Abdi, announced their willingness to receive the displaced who were searching for safe areas. 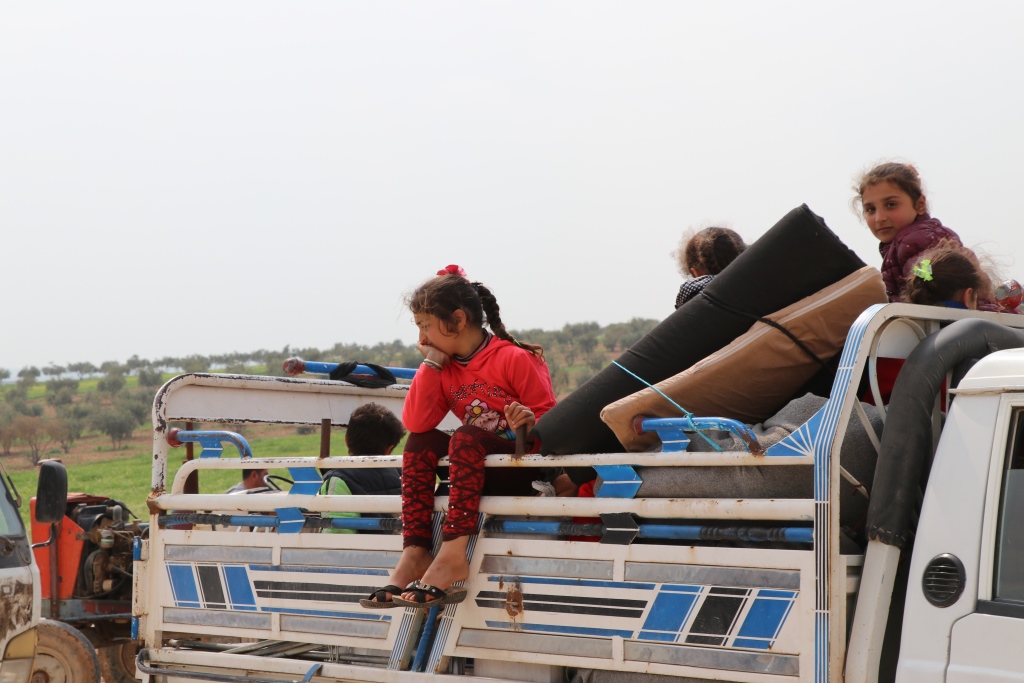 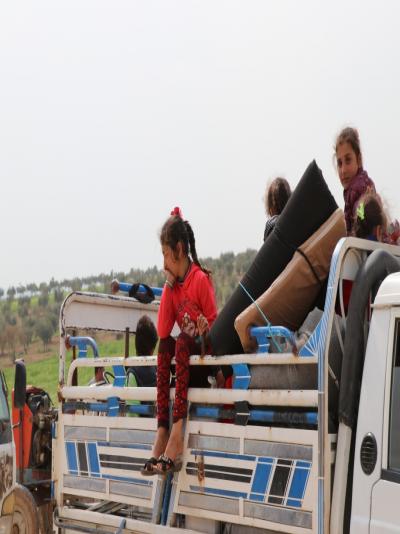 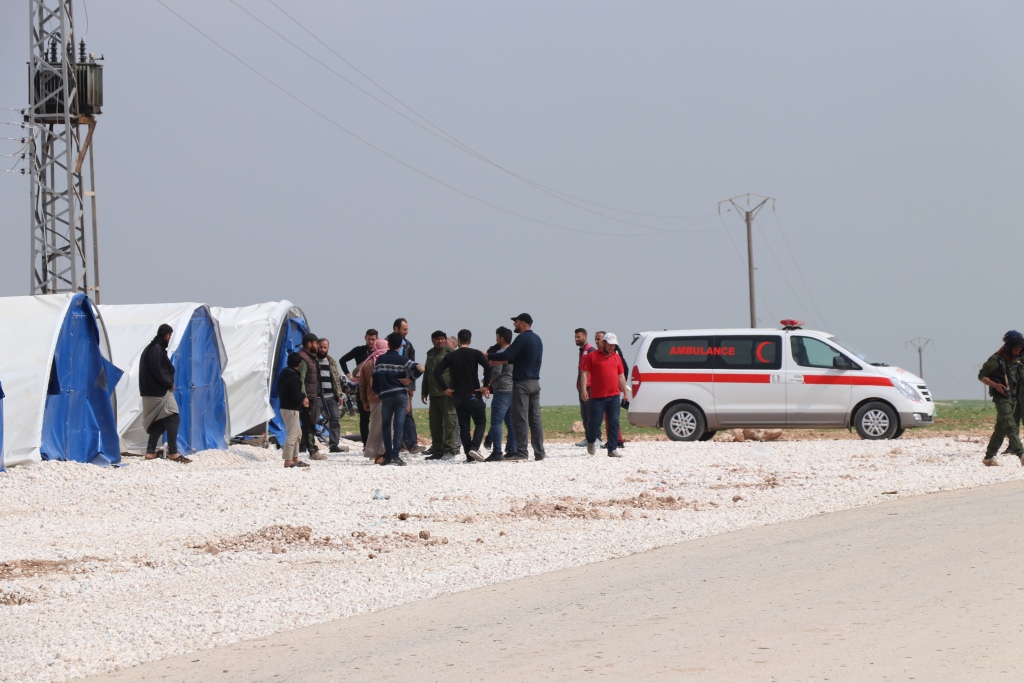 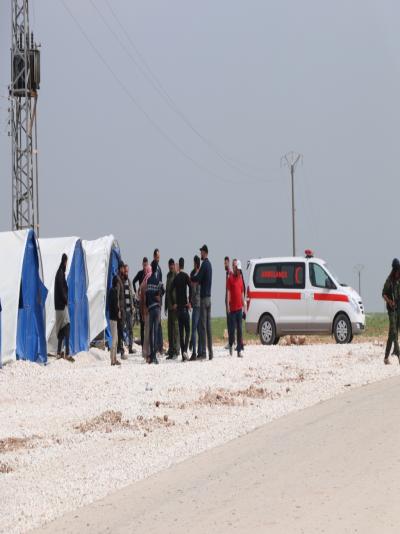 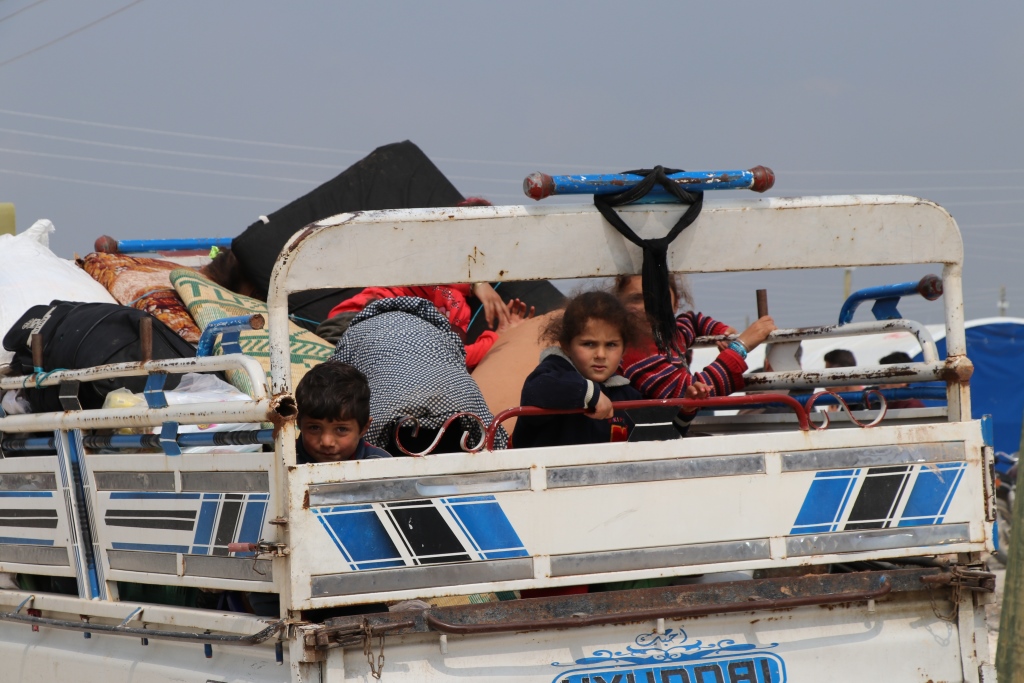 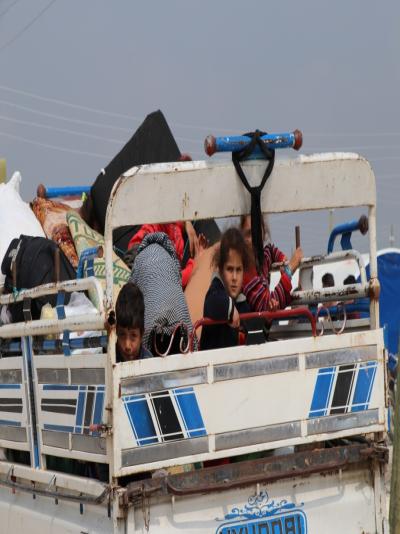 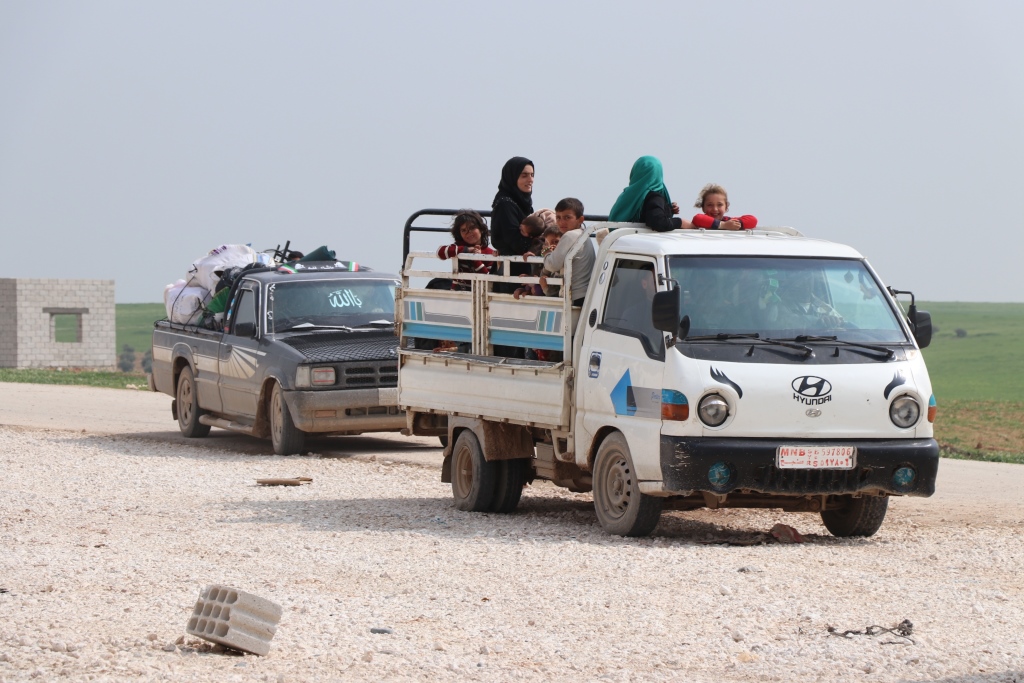 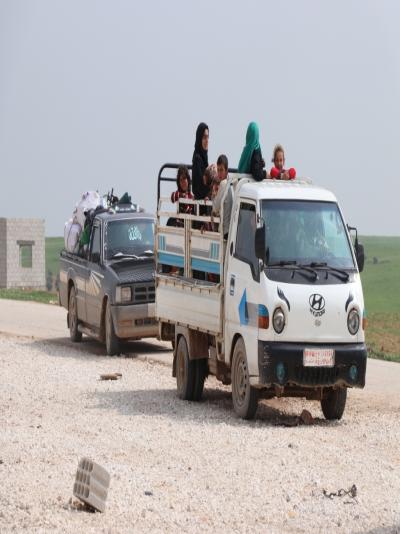 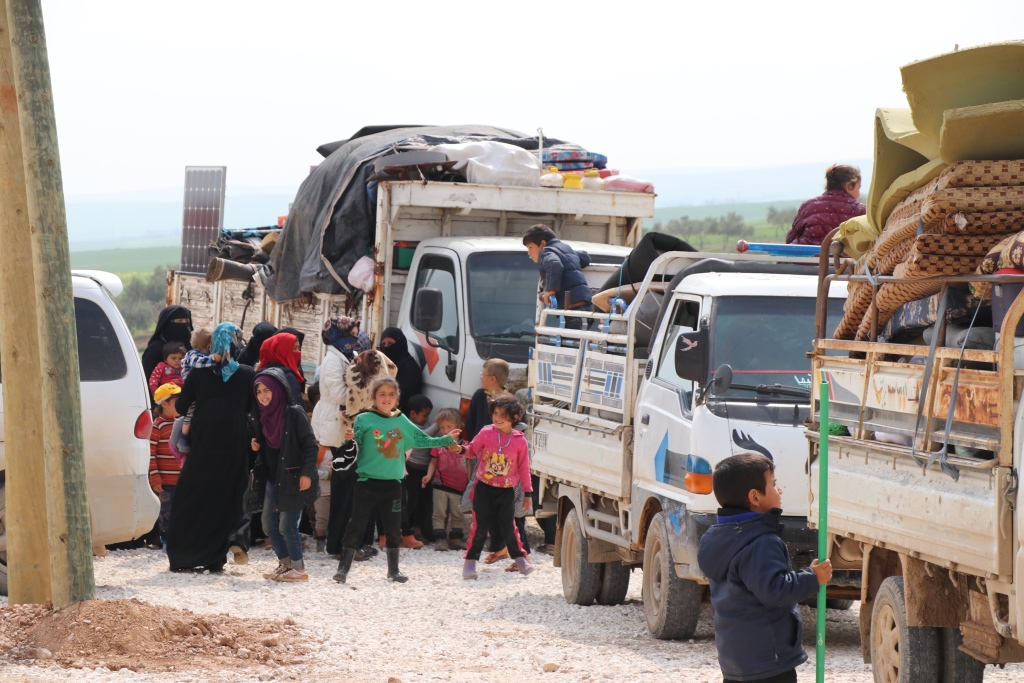 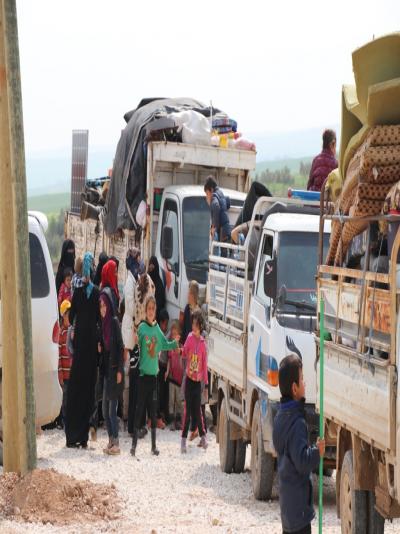 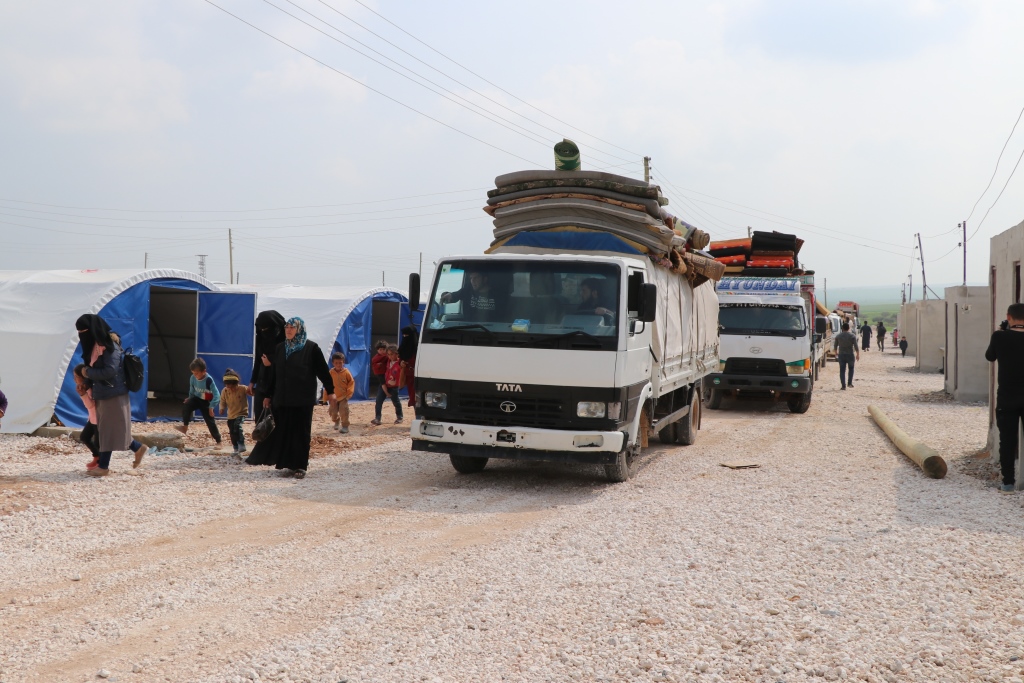 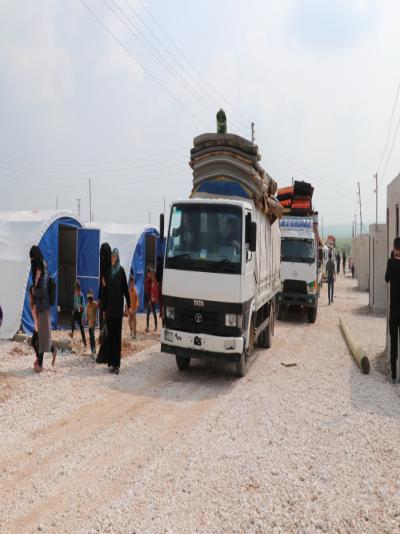 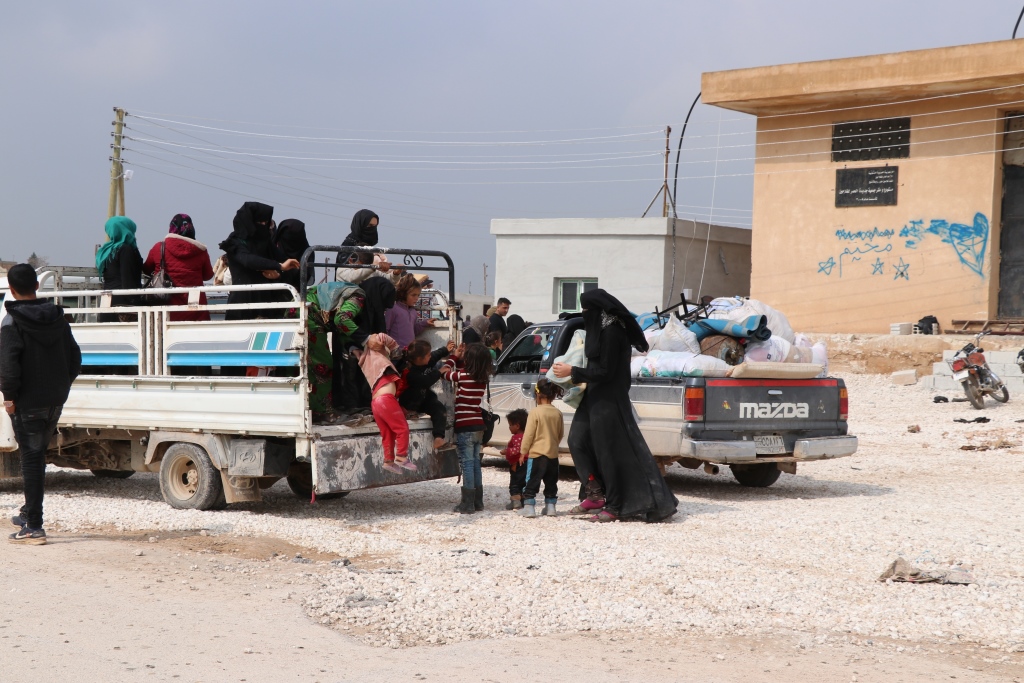 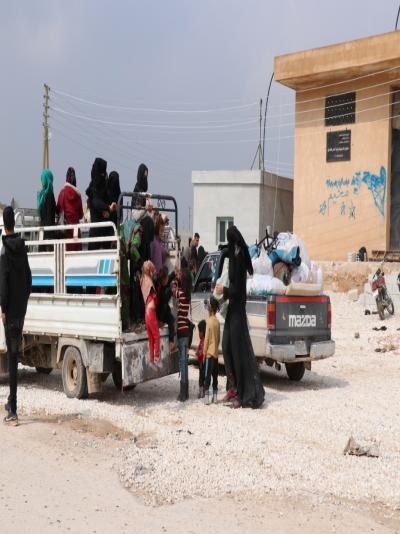 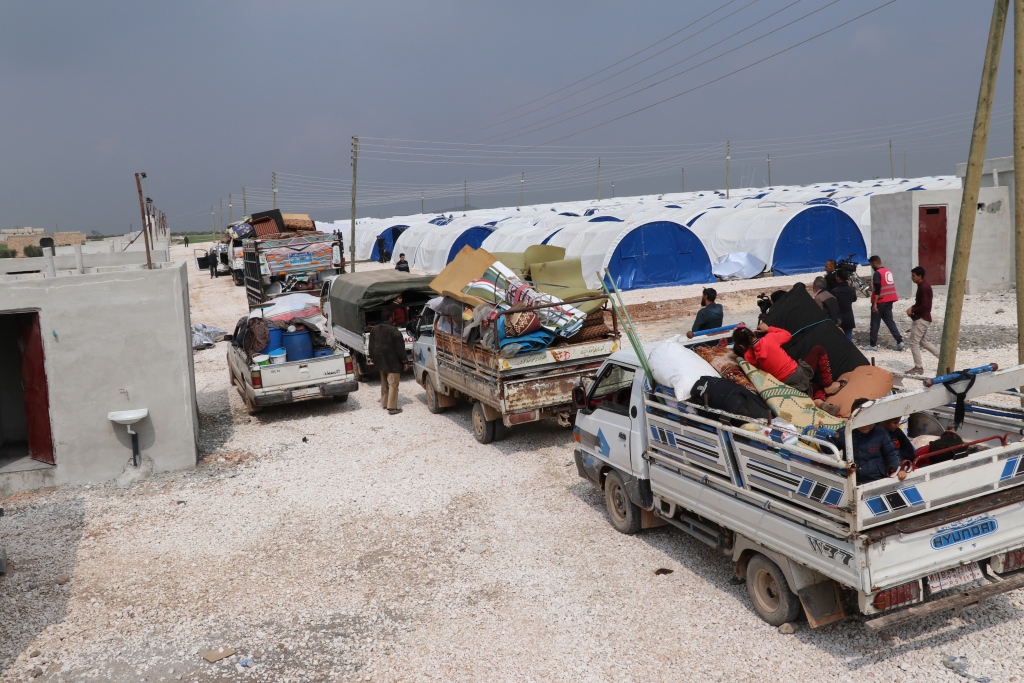 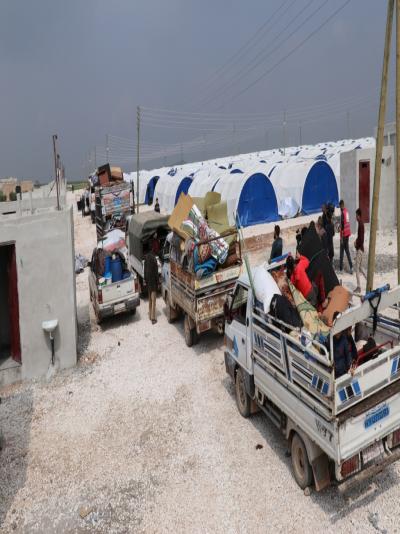 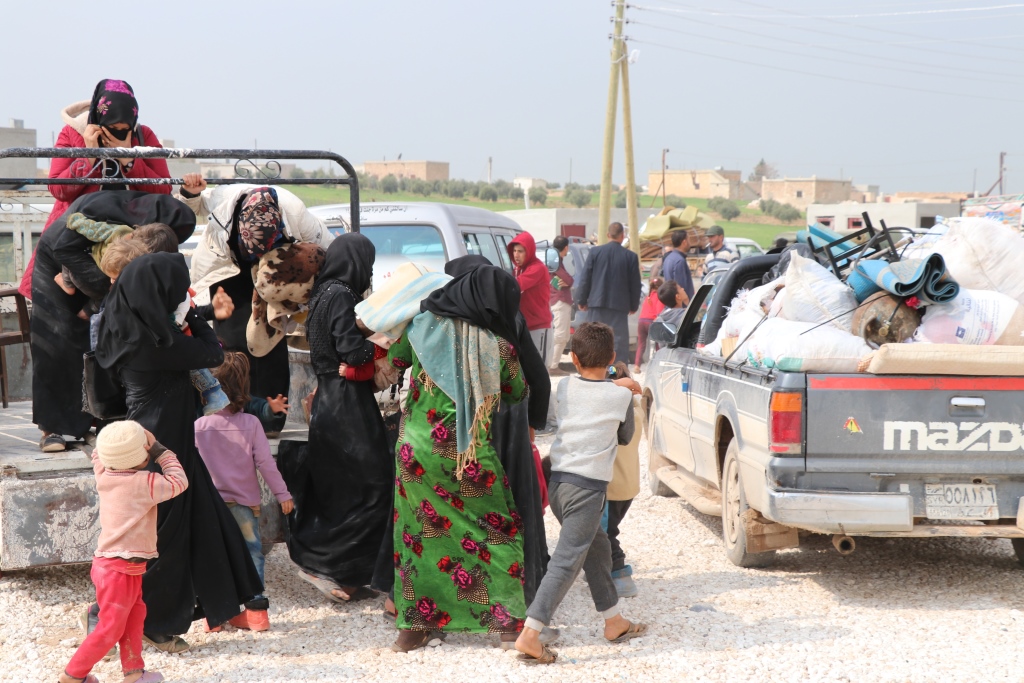 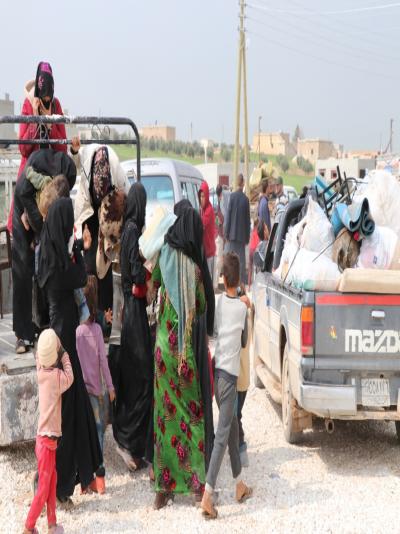