ISF continues to search for ISIS mercenaries hiding in the area and seeking to undermine the security and stability of the region through attacks carried out by cars and booby-traps targeting civilians.

In this context, during the ongoing searches by the Internal Security Forces in Deir-ez-Zor countryside, the Internal Security Forces' rapid reaction forces arrested yesterday, August 17, a six-elements ISIS mercenary cell in the Basira area of eastern countryside of Deir-ez-Zor, following the suspicious movements of the elements of this cell, and gathering information about them.

The ISF in the area also seized an explosive materials factory, where IEDs, mines and booby-trapped motorcycles were made. All materials in the area were confiscated, as well as seizures of forged personal papers and documents, money and weapons.

It is worth mentioning that ISF are continuing to search for cells of ISIS mercenaries in the area, whose dens are raided and arrested them. 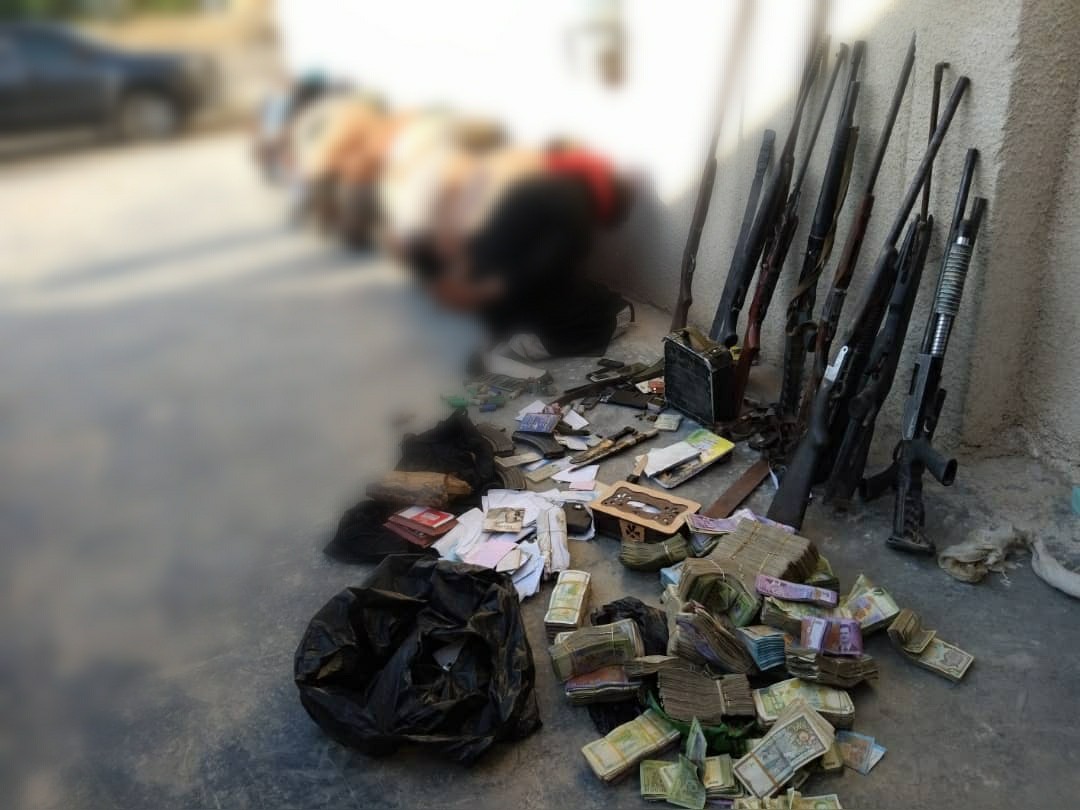 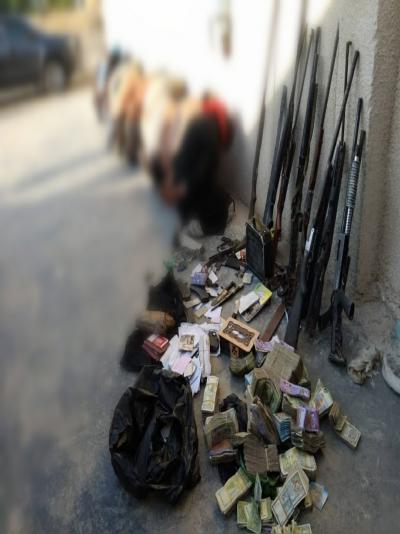 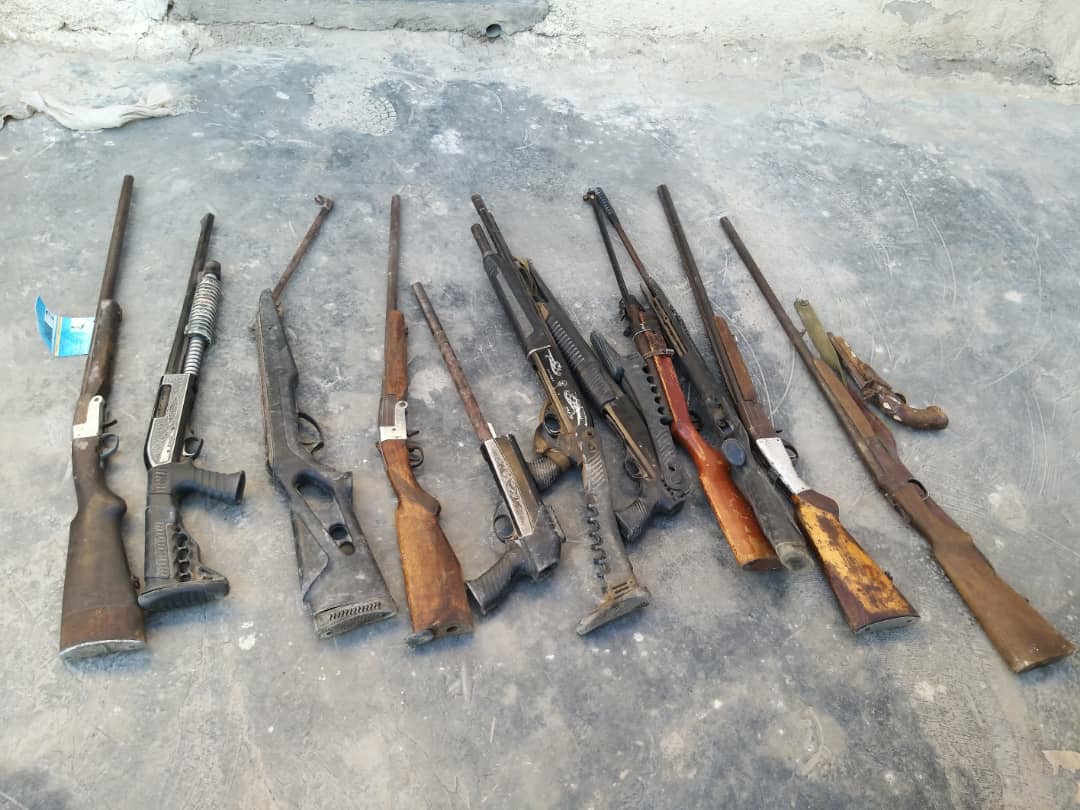 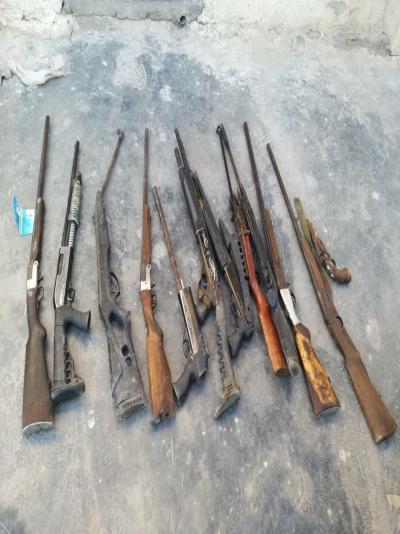 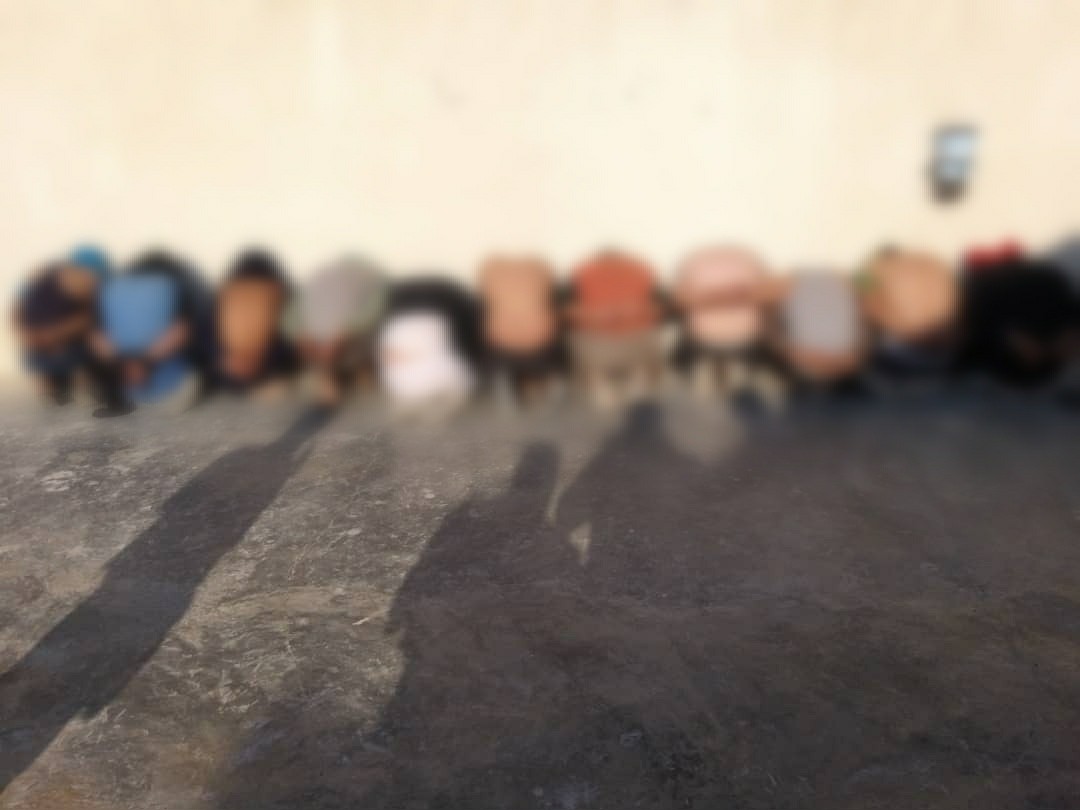 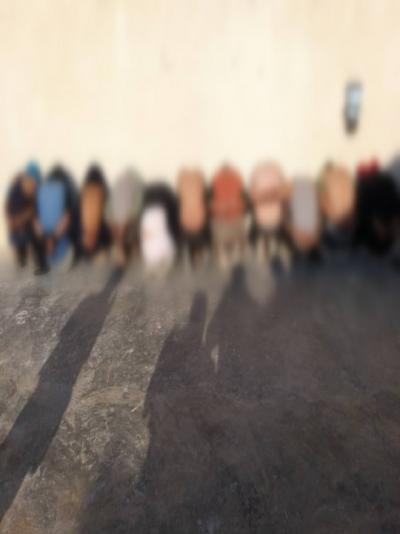 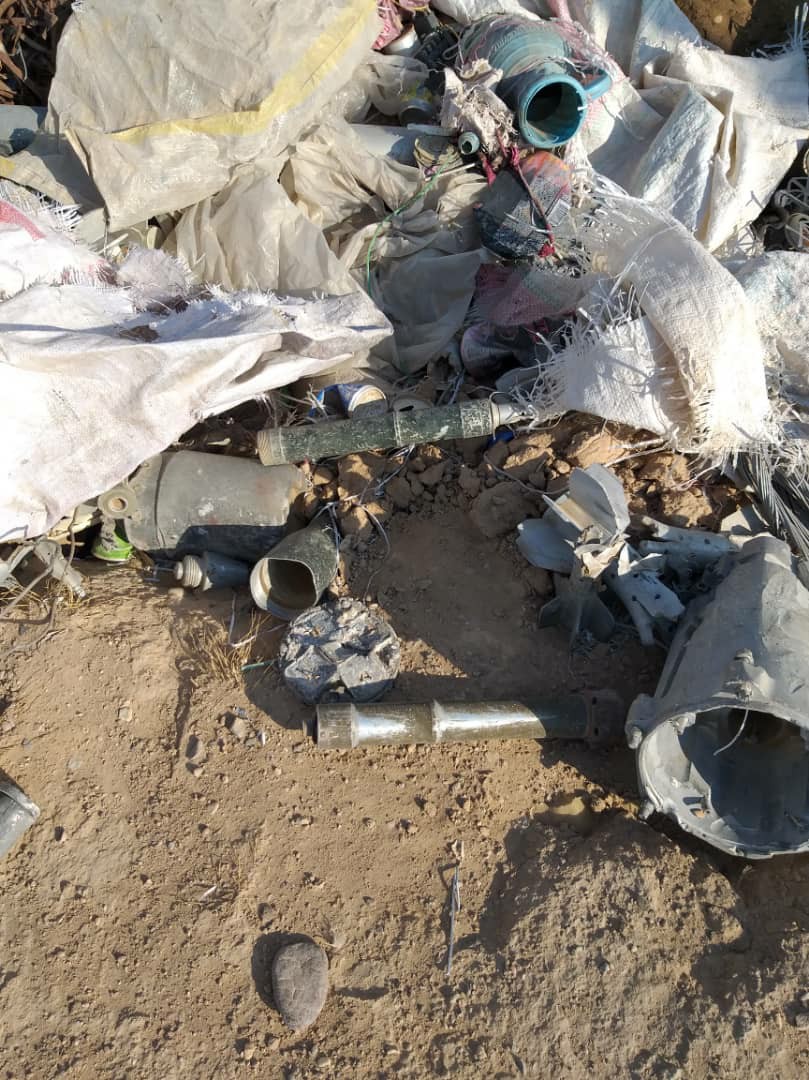 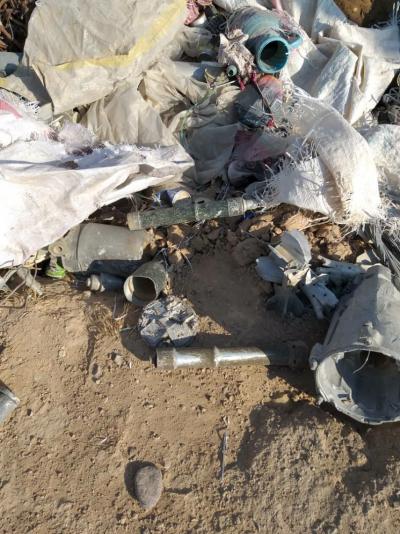 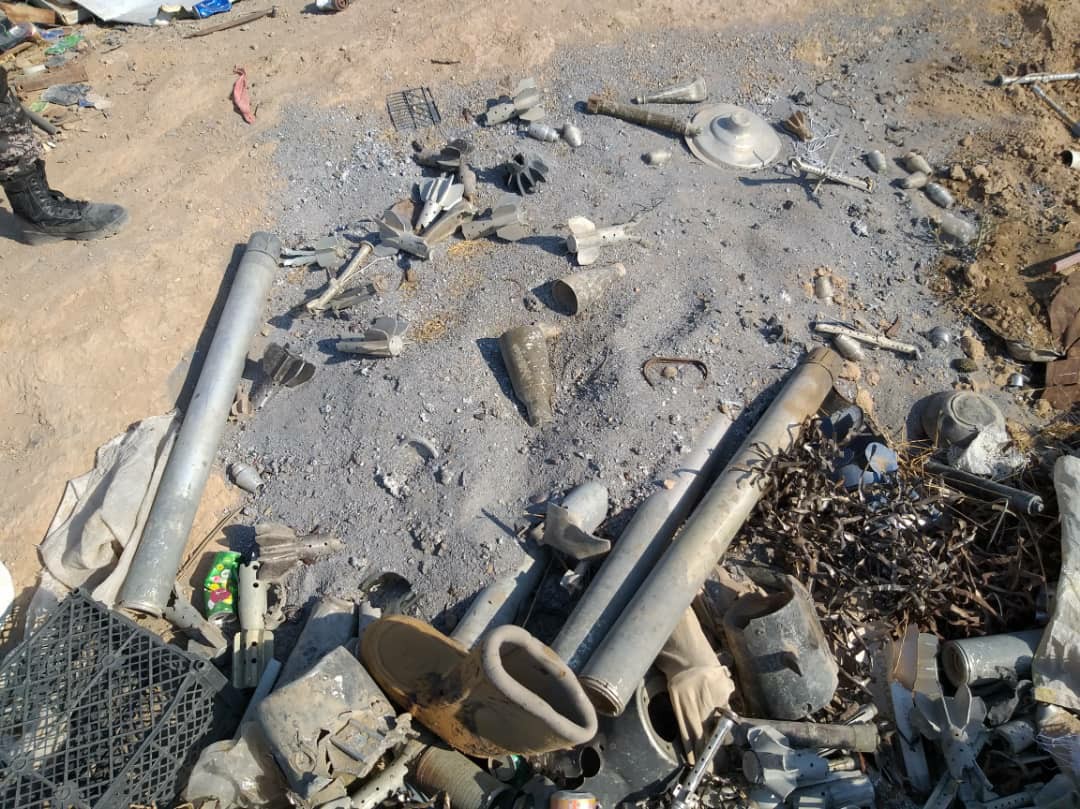 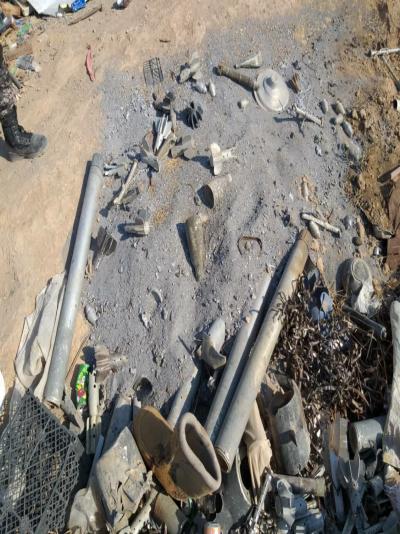 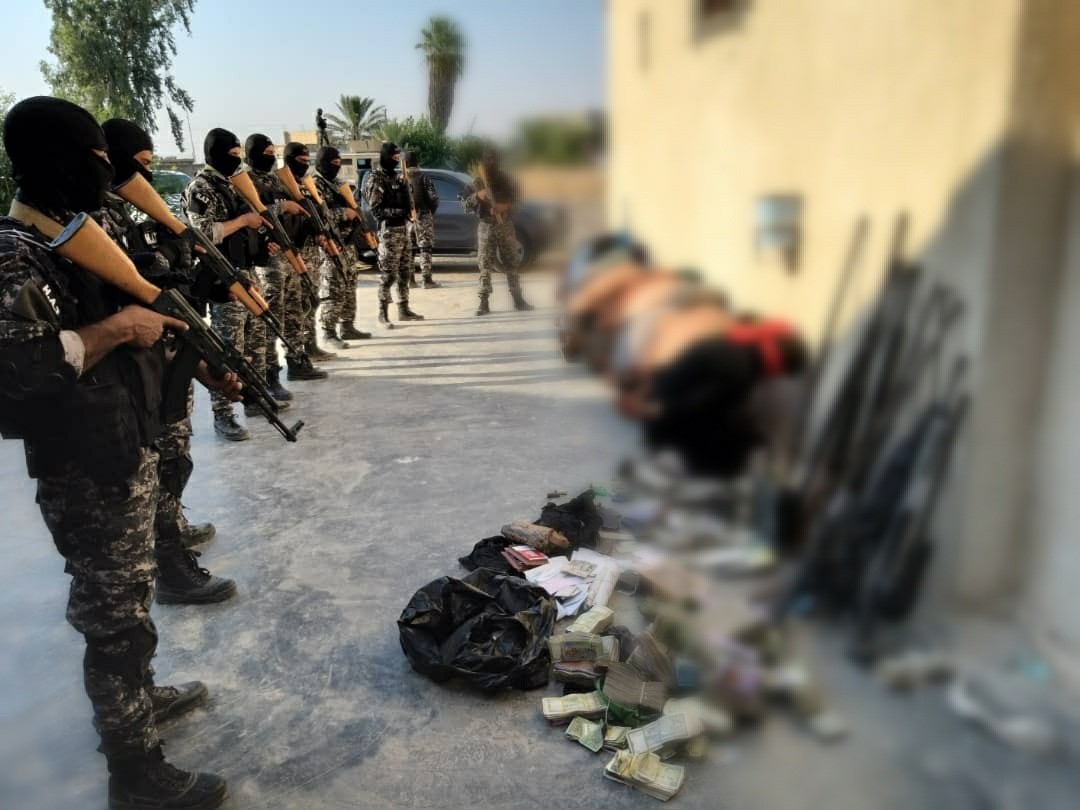 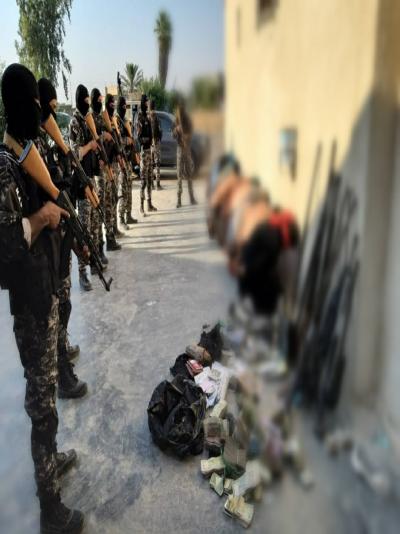