According to Hawar news agency's corresponds from the region, the Turkish state has recently mobilized its forces on the border with the city of Gire Spi/ Tel Abyad in northern Syria.

Recent Turkish moves included an increase in the number of troops and weapons, as well as digging trenches at the border.

Our correspondents monitored Turkish military reinforcements that arrived at the border with Girê Spi on July 10 at 11 pm.

Afterwards, Turkey brought a number of tanks, the sources said that they were 13 tanks, stationed in the residential neighborhoods of the city of Akçakal , adjacent to the border with Girê Spi at 3 am on July 14.

Hawar News Agency reporters reported that daily movements take place on the border, including the movement of military vehicles and the digging of trenches. 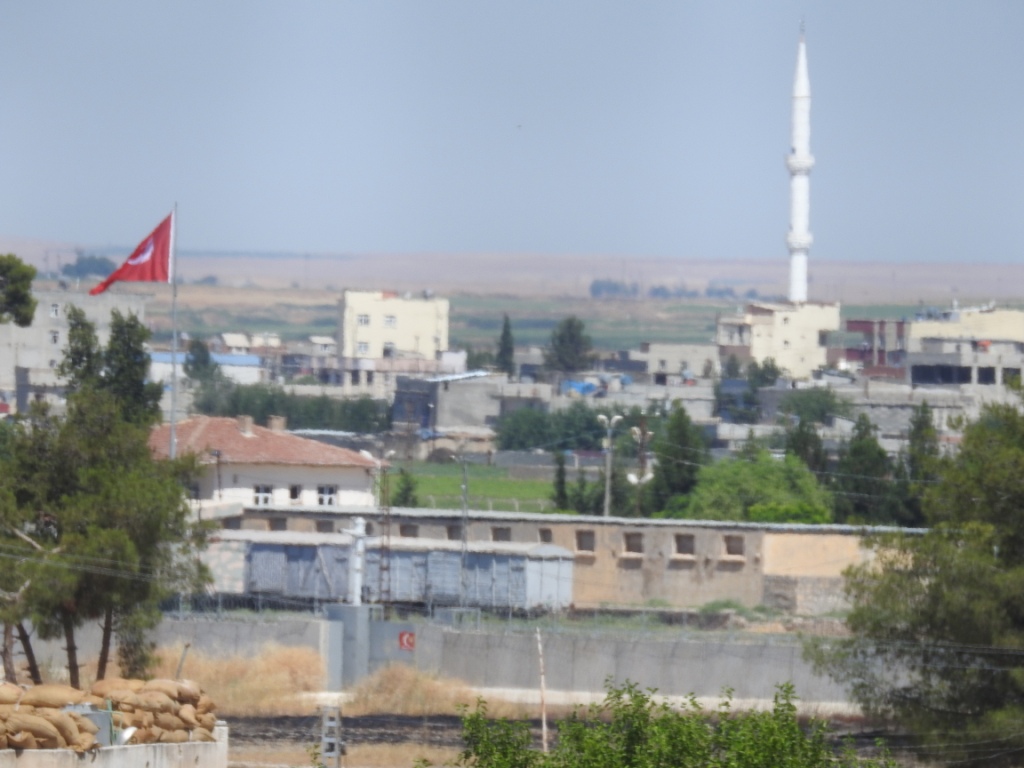 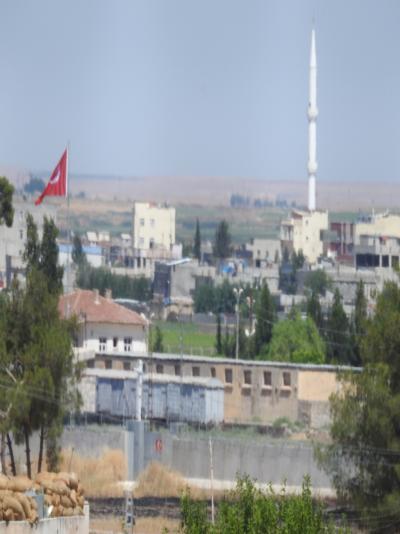 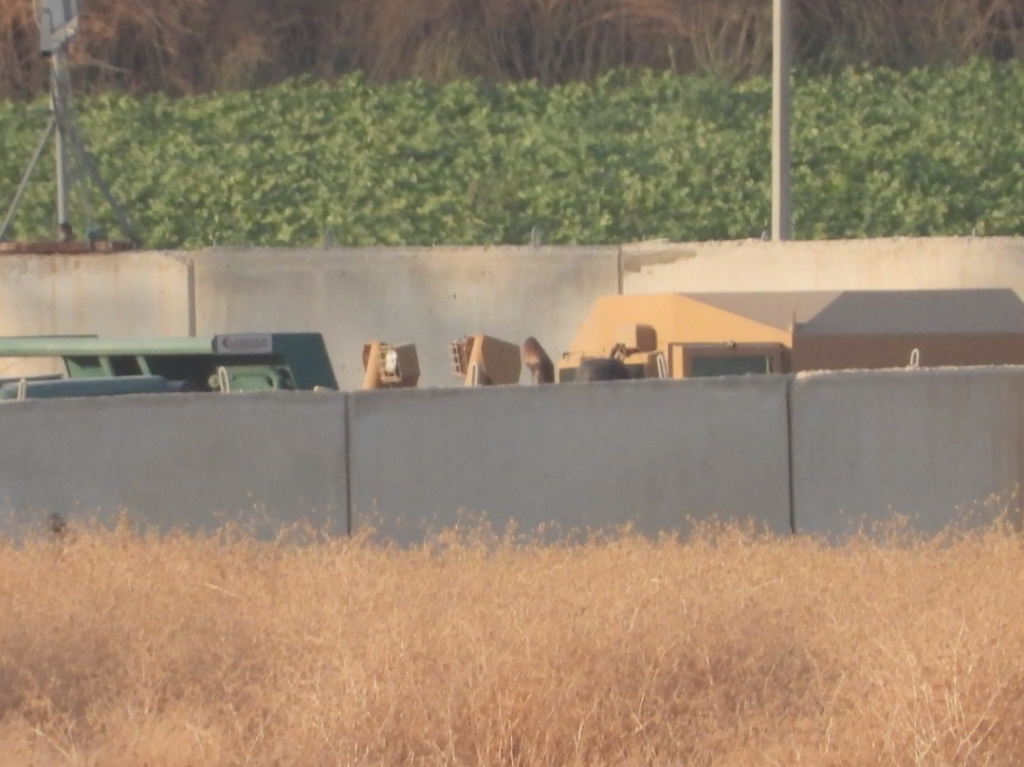 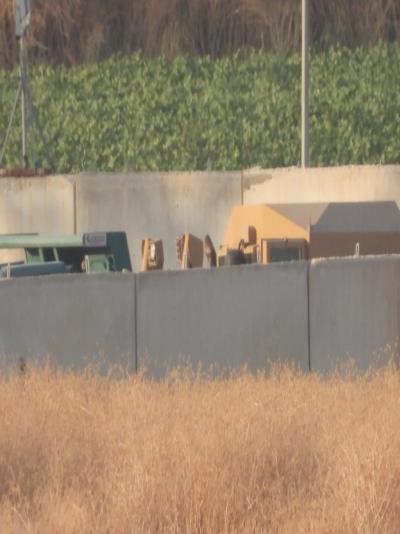 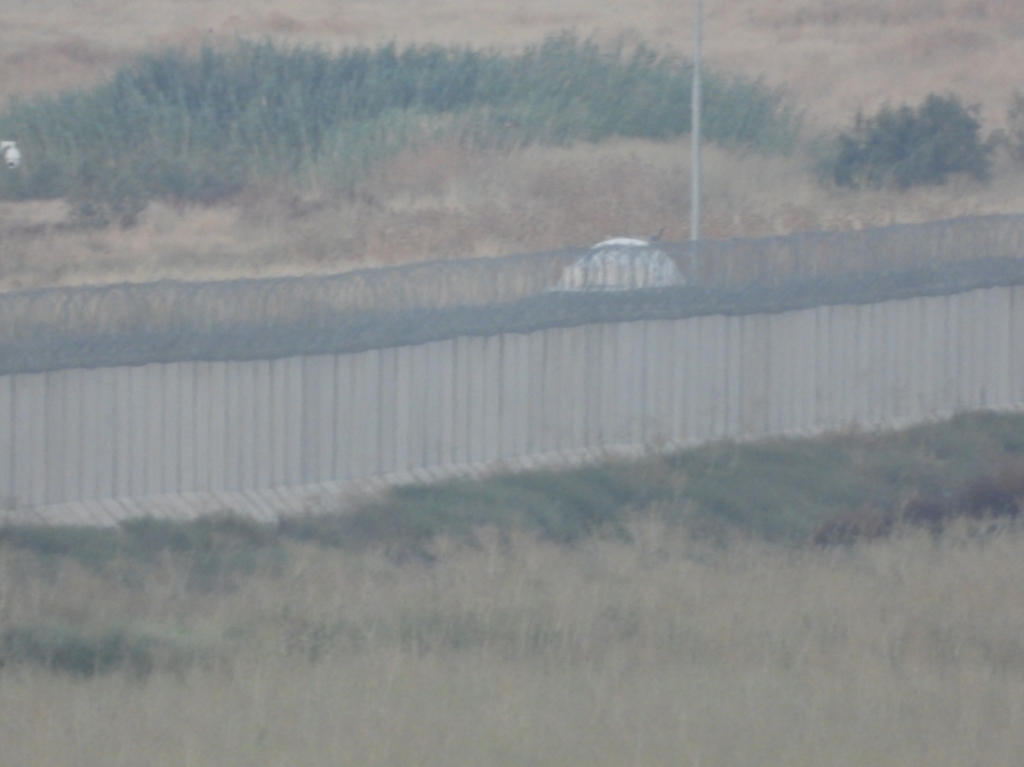 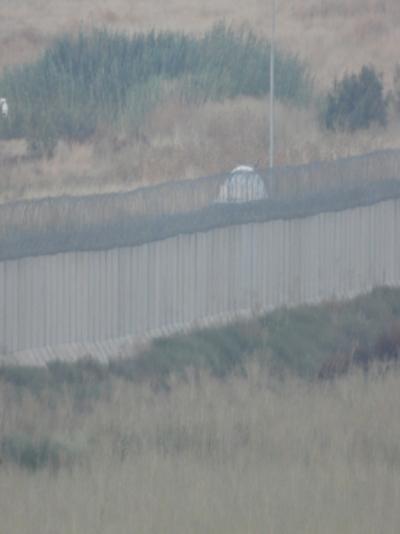 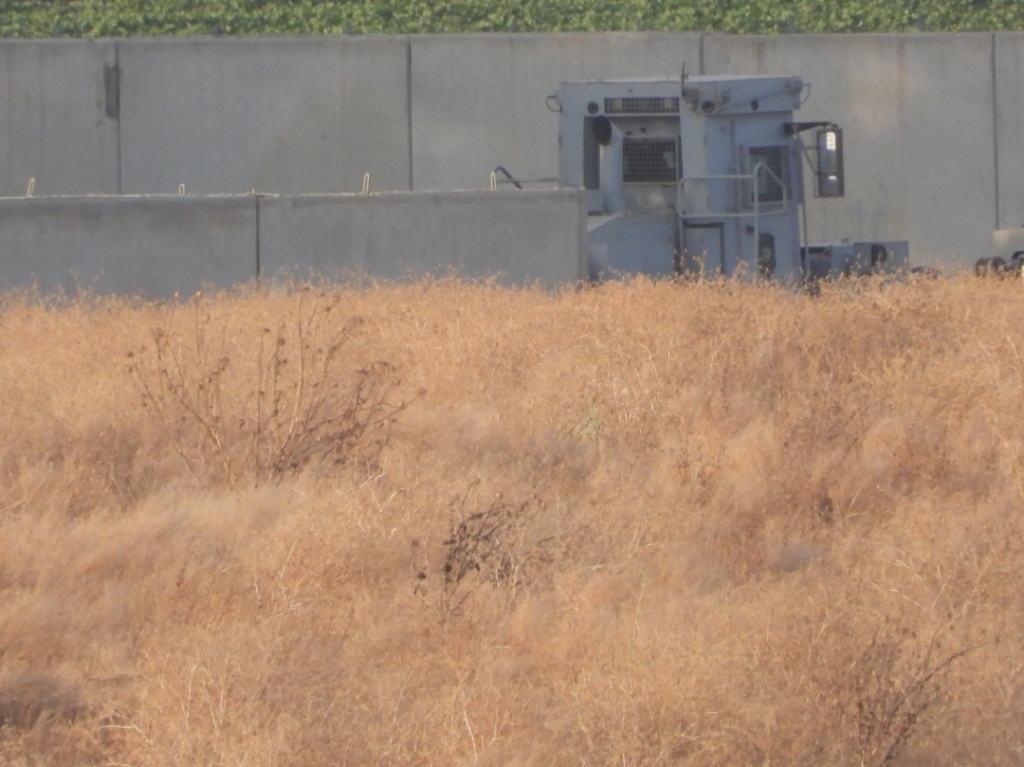 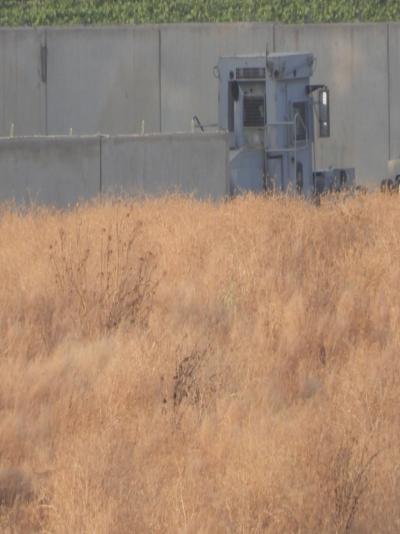 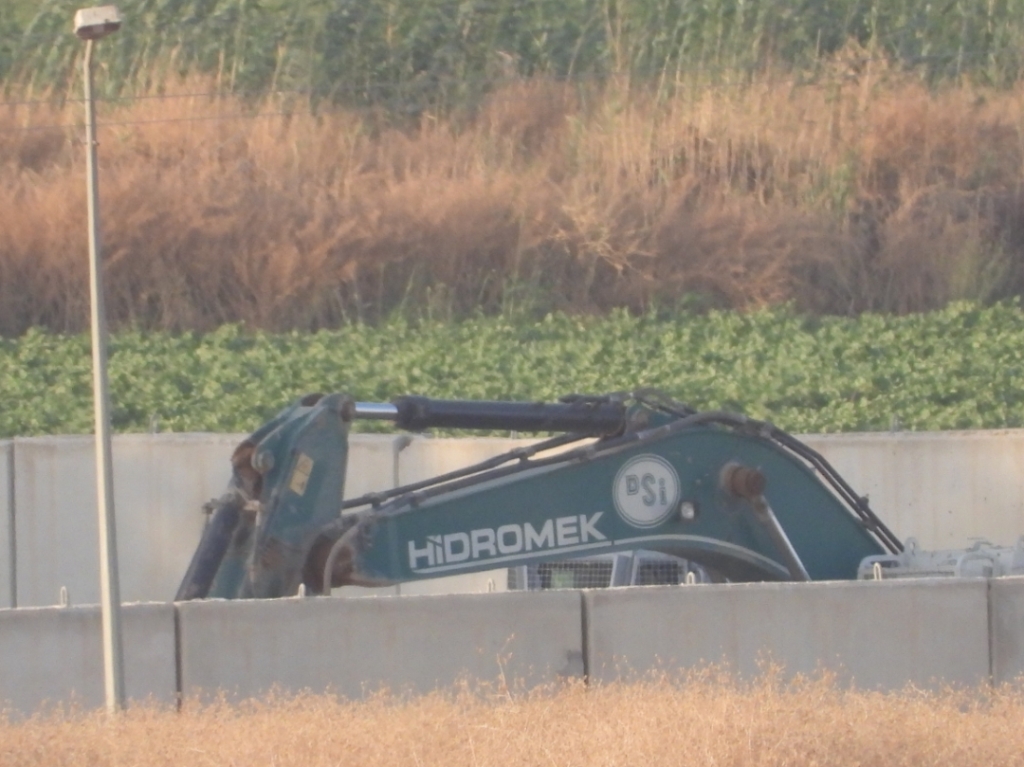 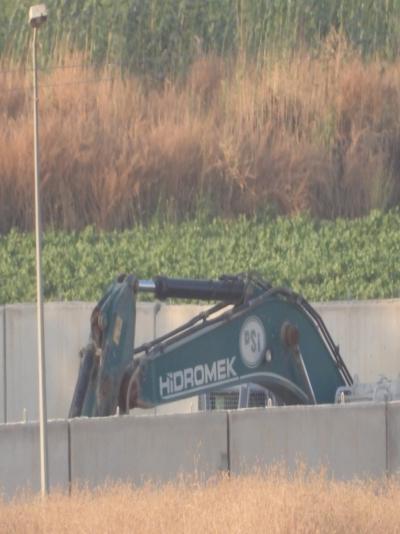 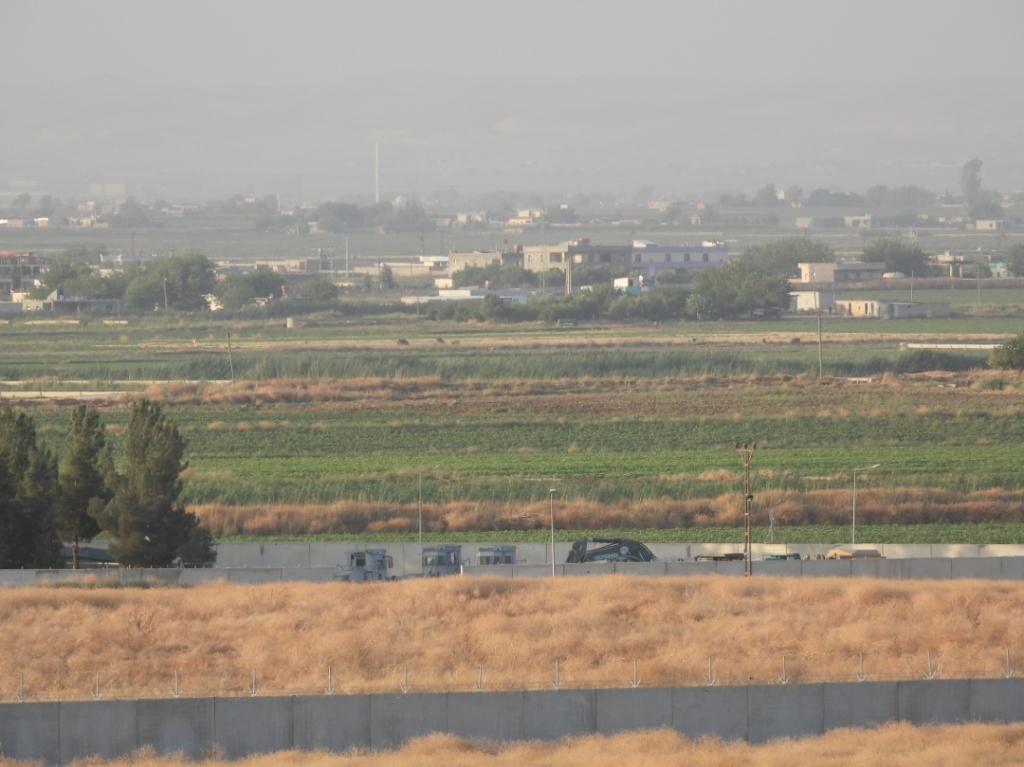 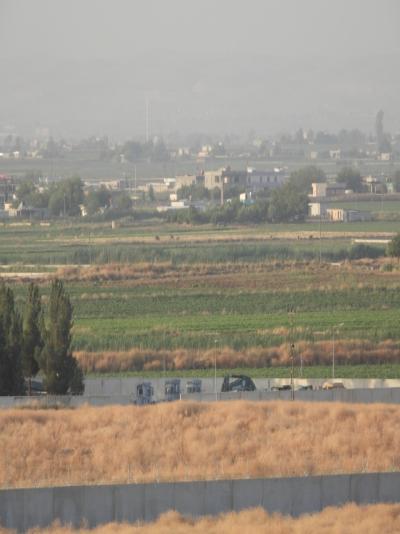 - ​​​​​​​Kidnapped woman and her son removed from al-Hol camp, handed over to Yazidi house