This morning, the implementation of the curfew decision in northern and eastern Syria has entered the second stage into effect, in implementation of the decisions and circulars of the administration in northern and eastern Syria to impose curfews until further notice, to confront the Corona virus and prevent its spread in the region.

This stage includes prohibits movement amongst neighborhoods of the city, and limiting it to the small movement of residents to secure their livelihoods, amid intense patrols by the security forces.

Our correspondent in Qamishlo city monitored curfew as it came into effect, and confirmed that the main streets are completely free of movement, with the exception of cars of the Internal Security Forces and some service institutions. 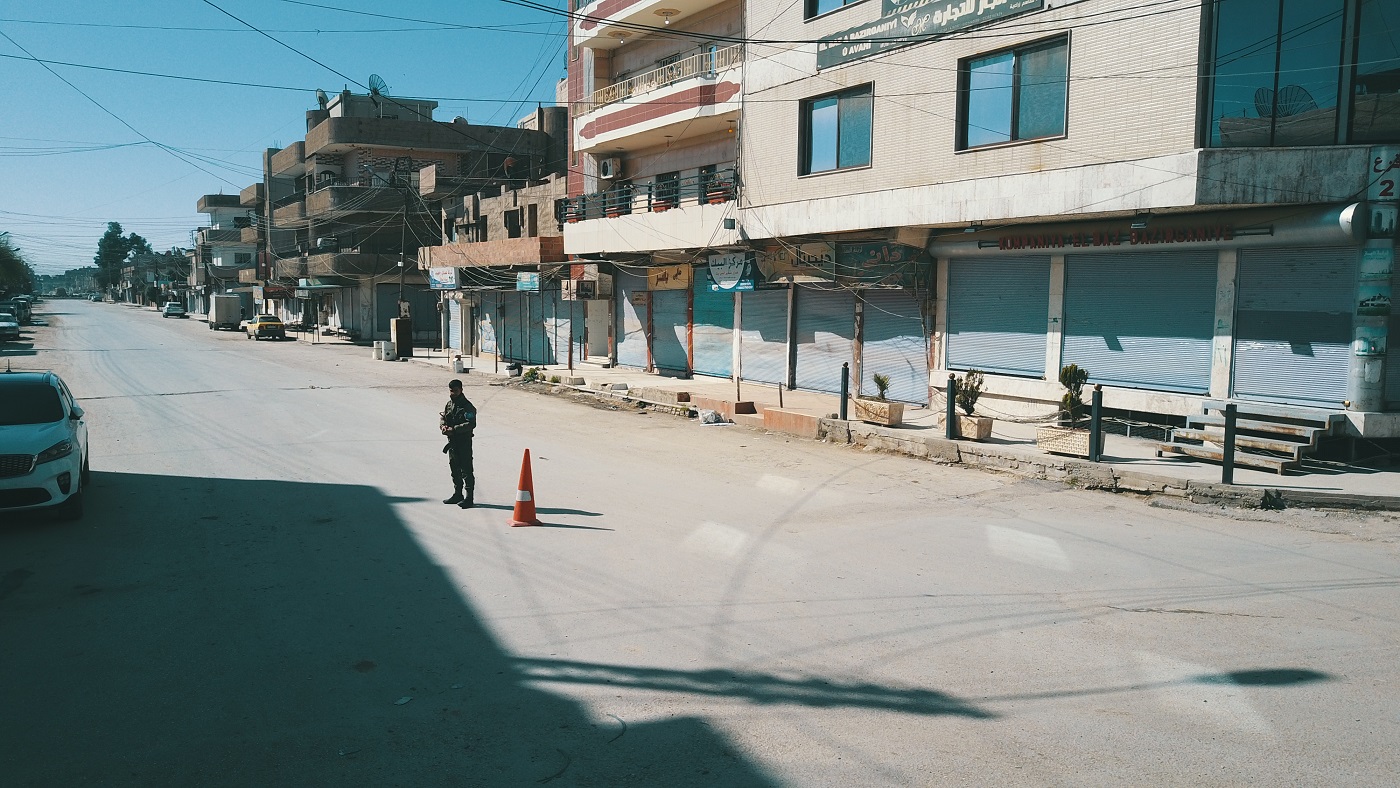 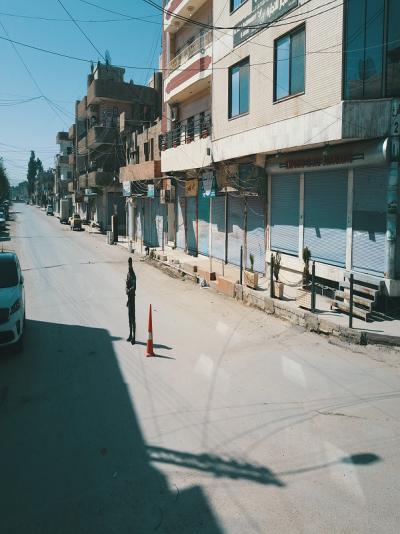 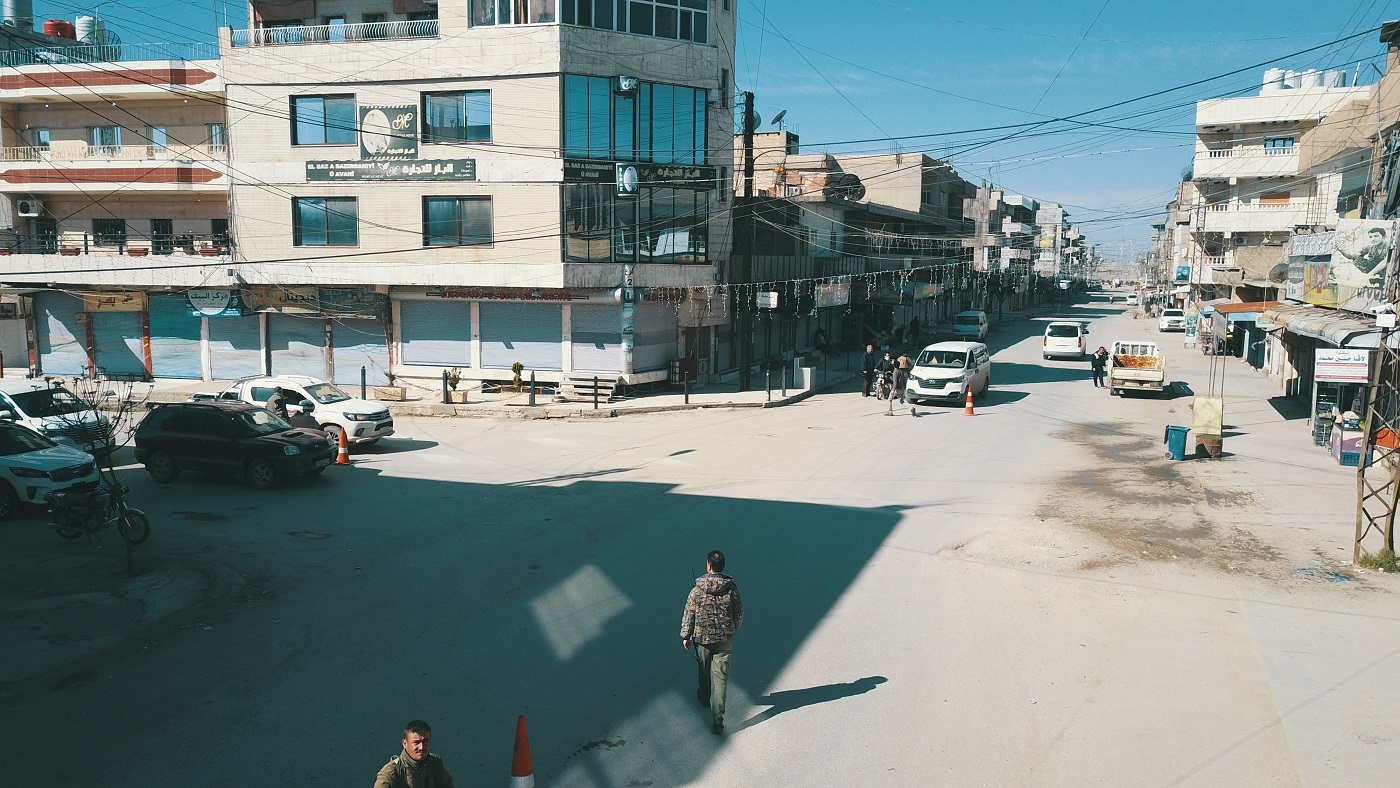 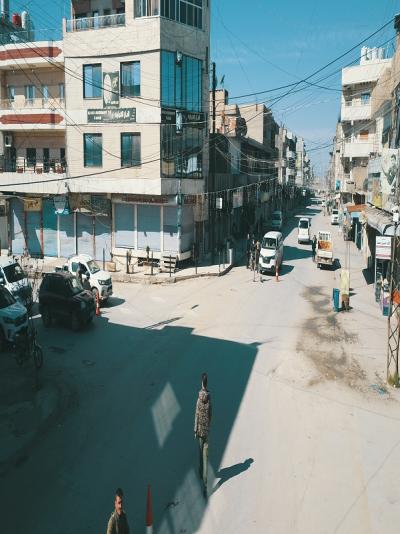 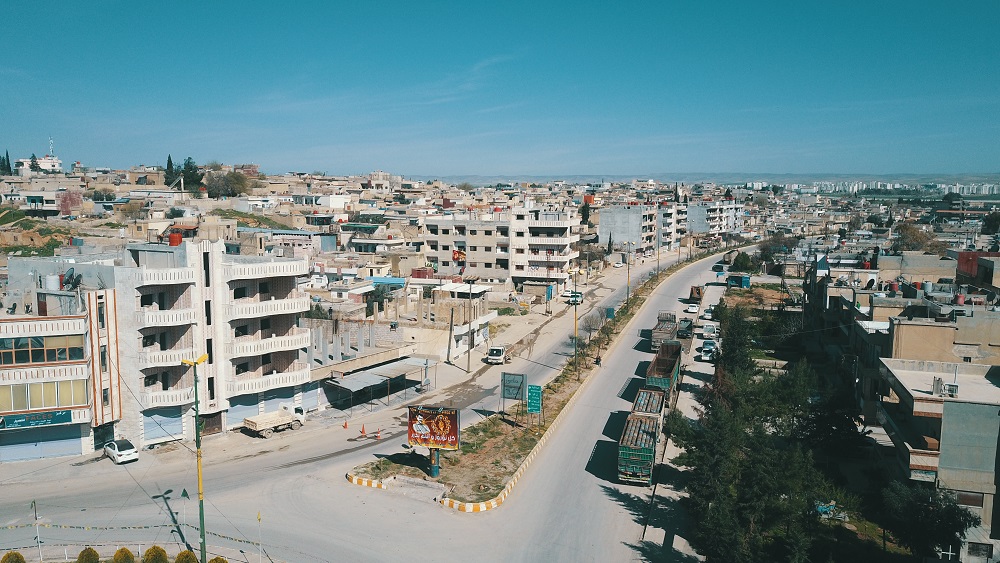 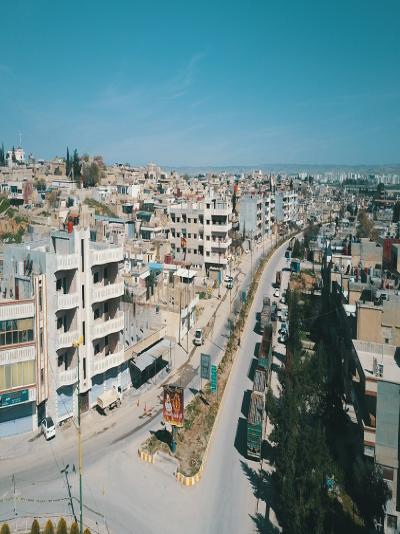 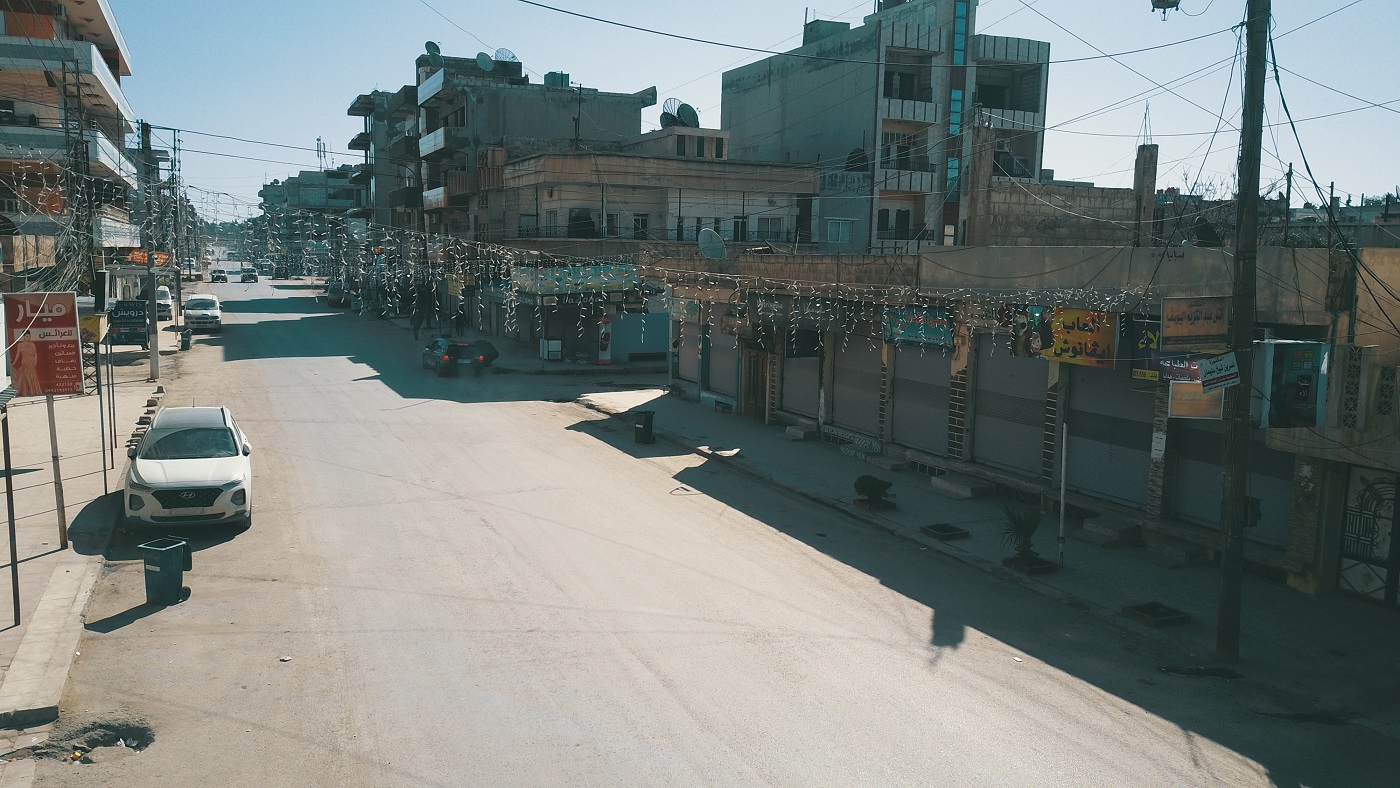 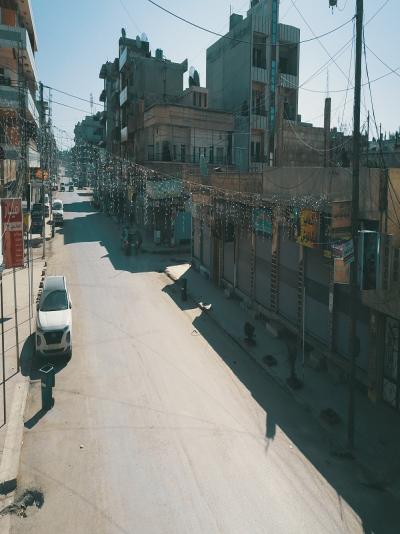 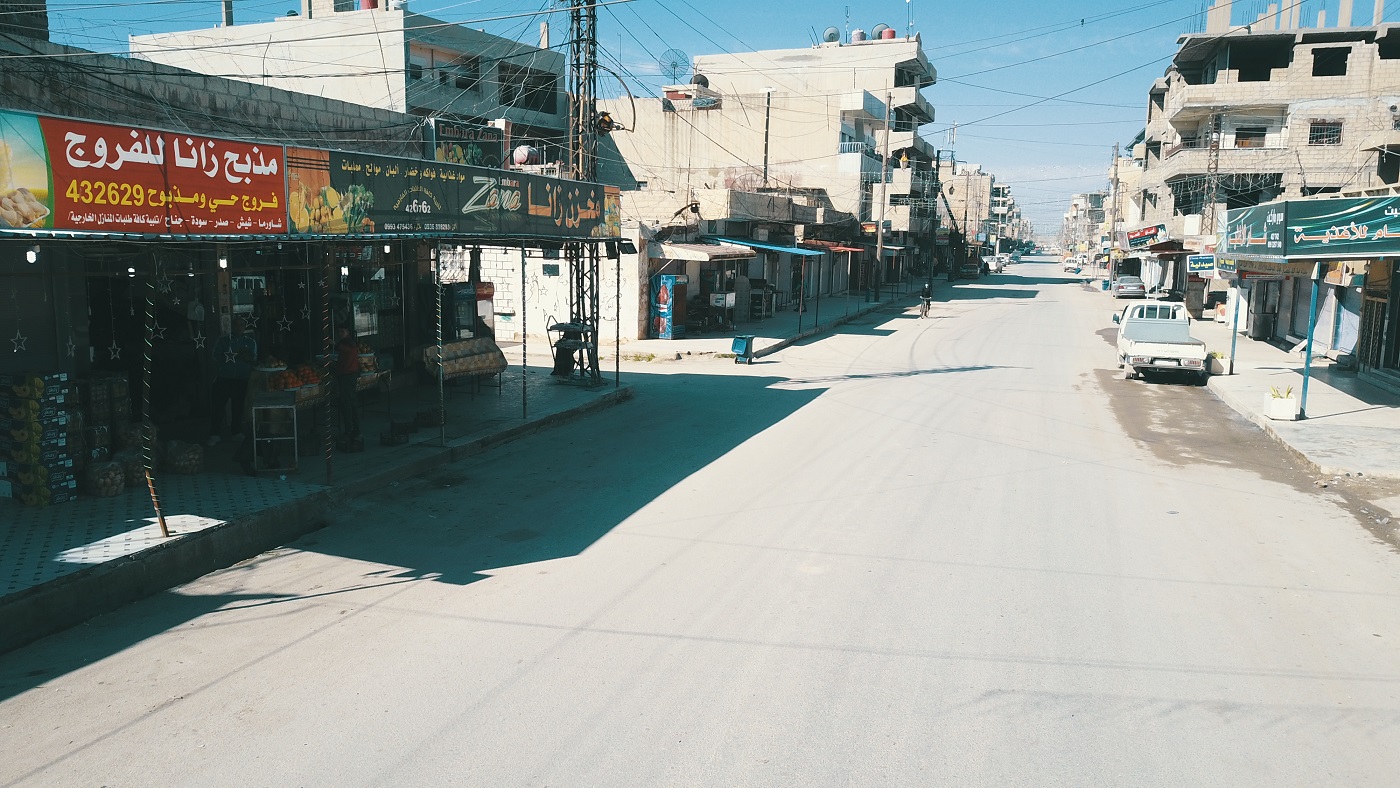 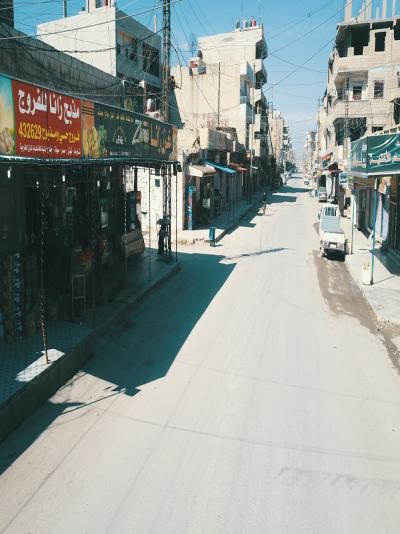 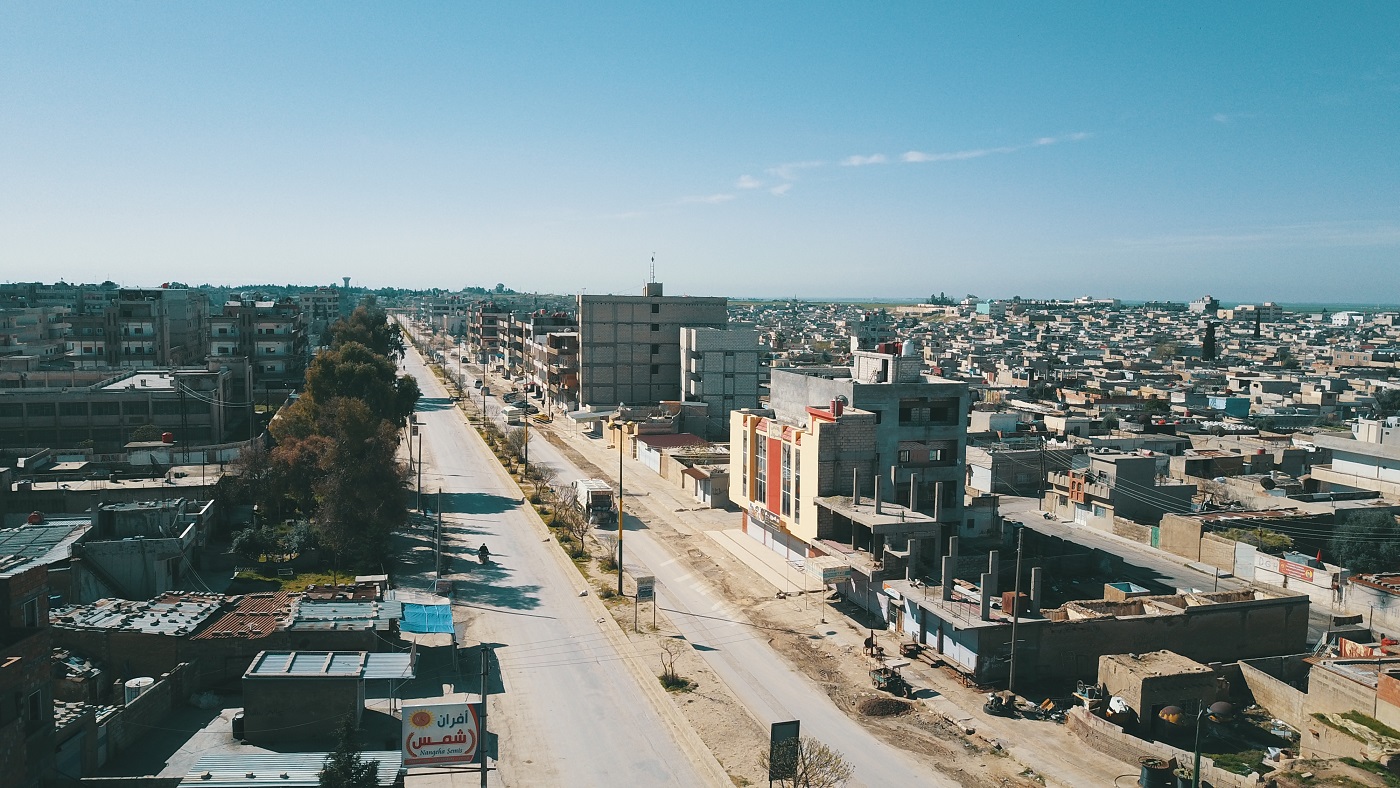 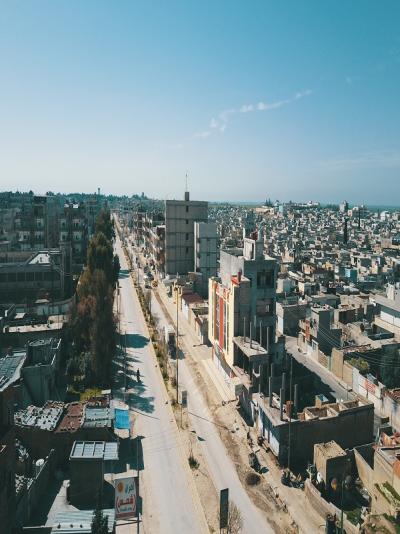 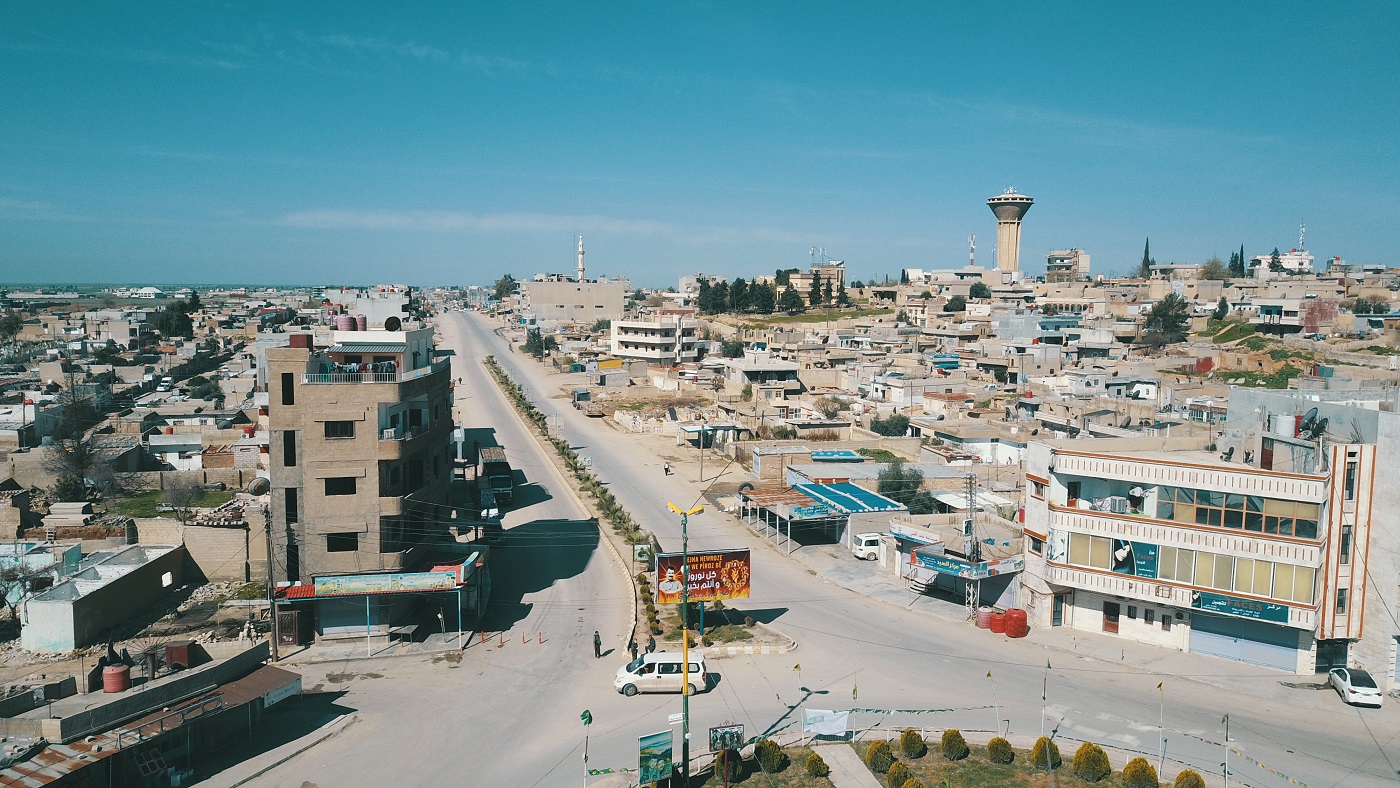 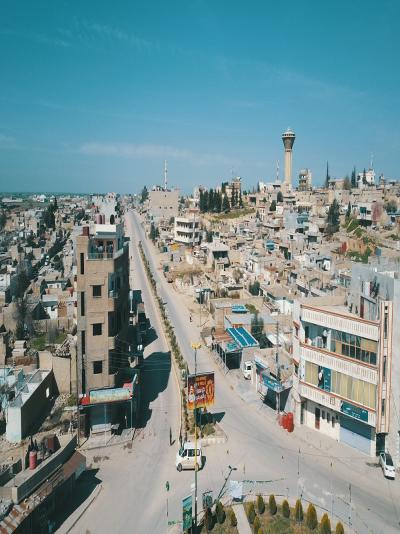 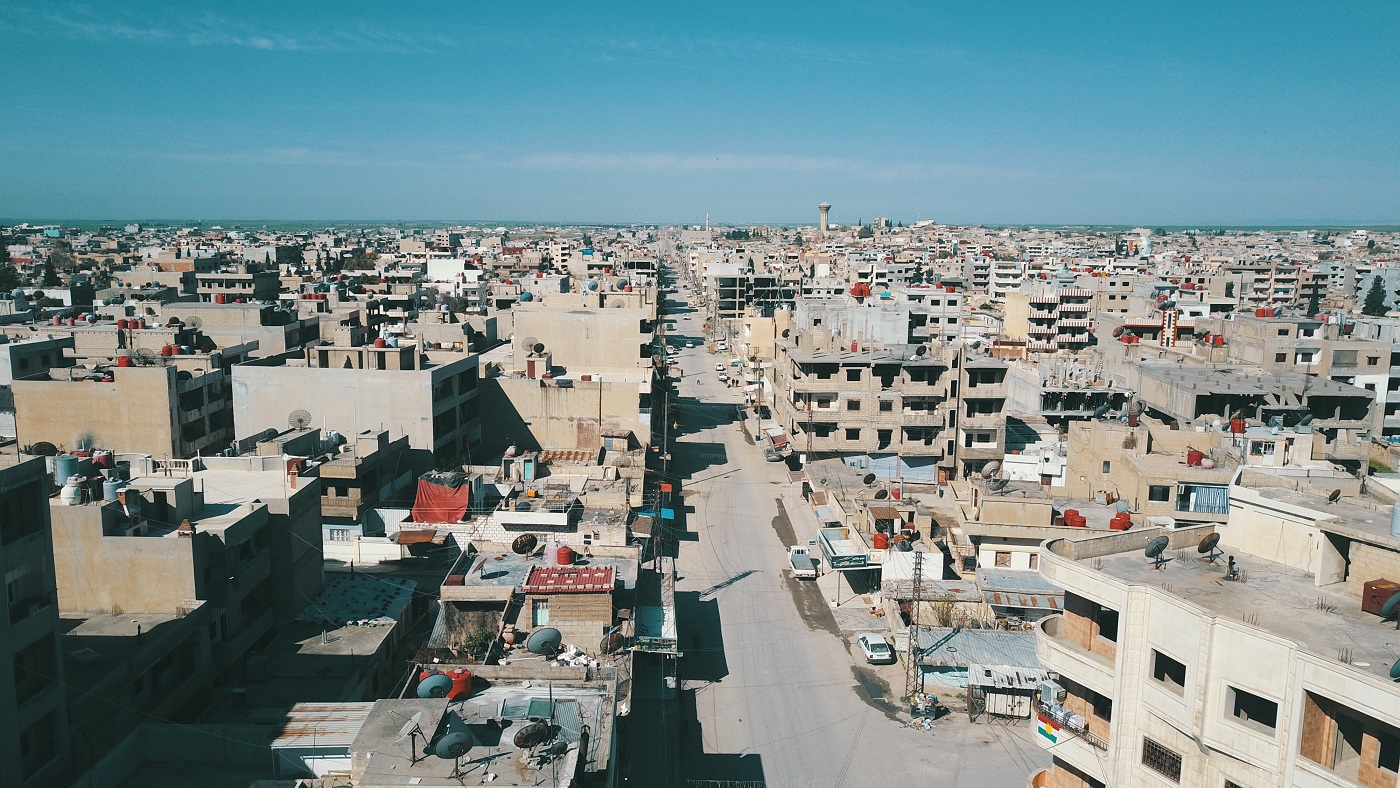 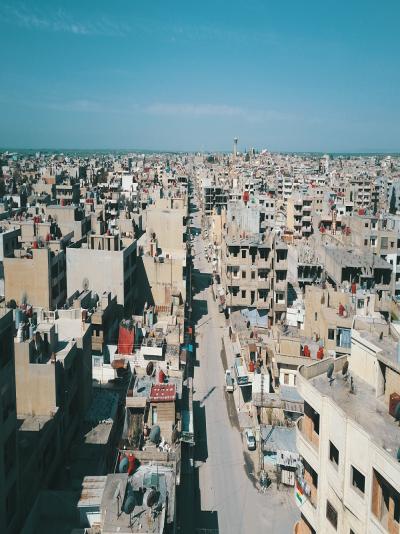 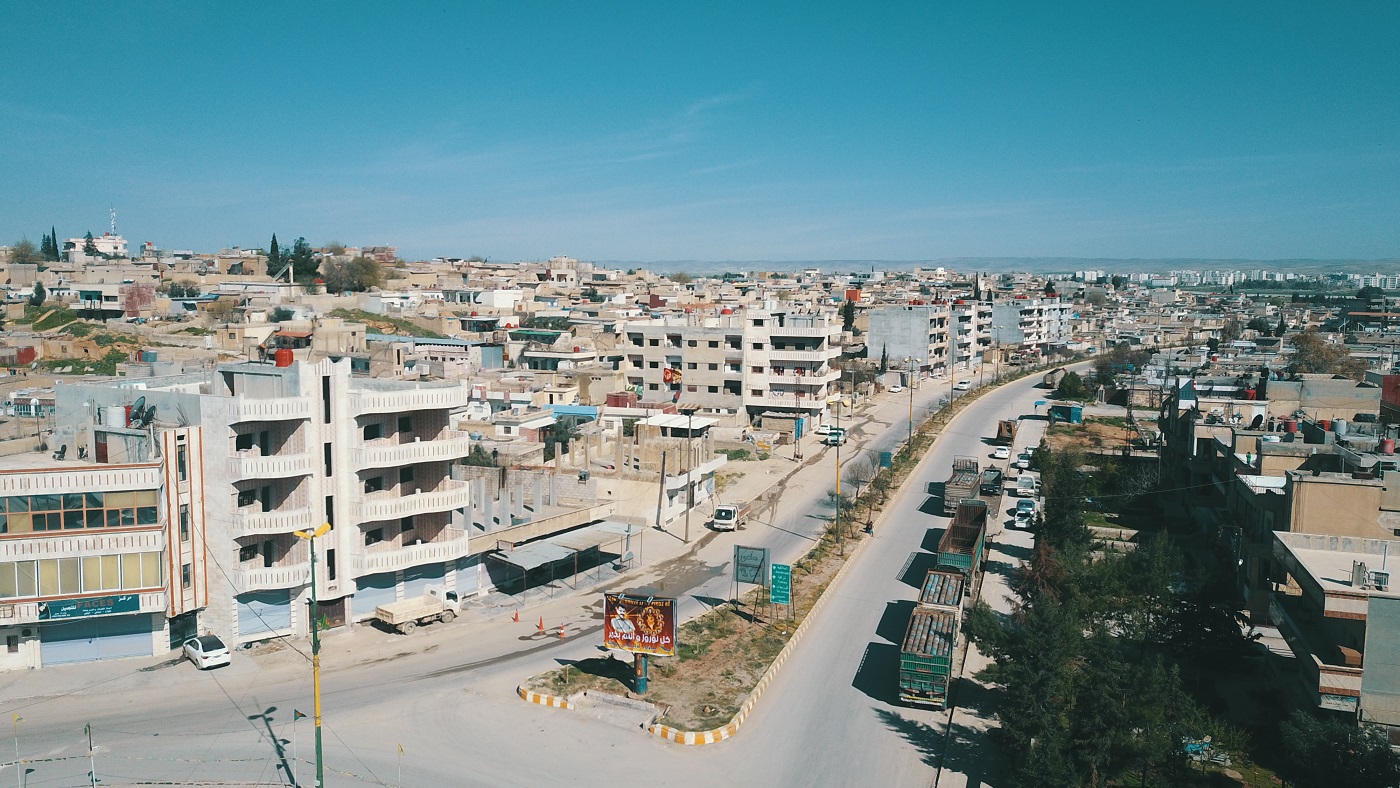 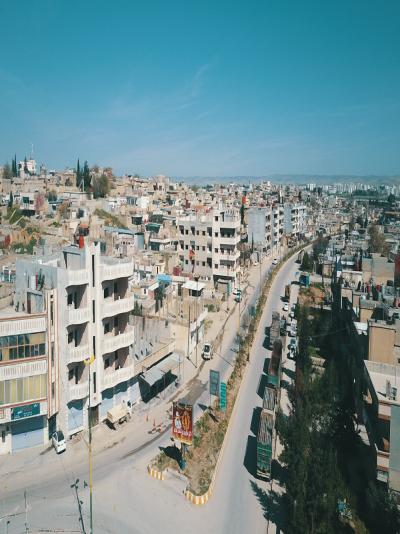 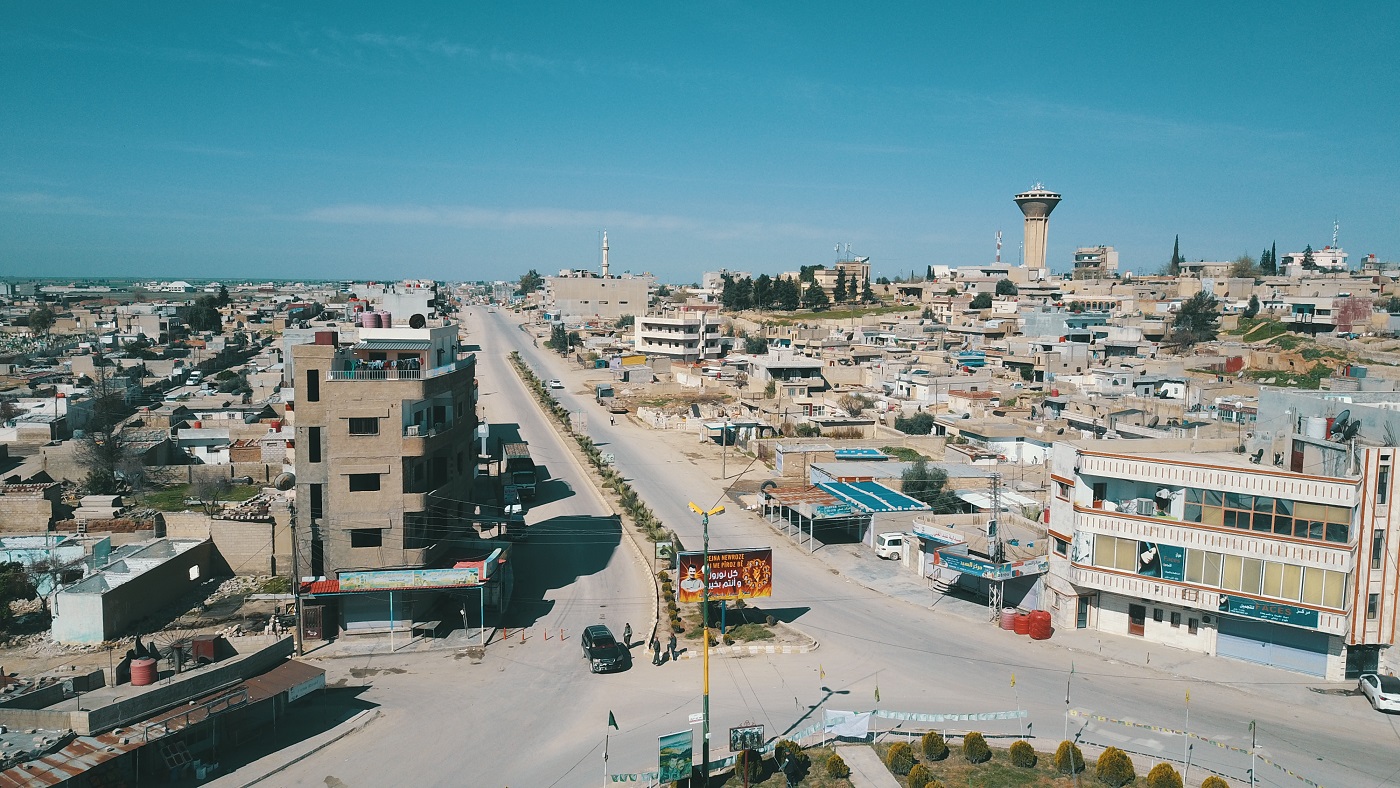 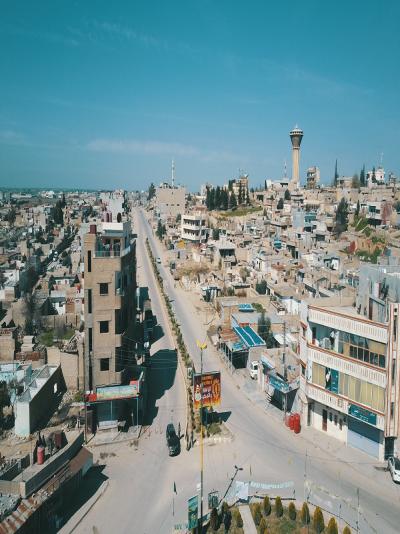 Suleiman Arab stressed that “the Kurdish national unity has a Syrian, Kurdish and internat...
Old Website