The number of students participating in the competition was approximately 150 students from different schools in the city after each student was selected from the city's schools.

During the competition, tests were conducted for students in Mathematics and Arabic.

The results of the competition will be announced in the coming days after the completion of the correction of the students' papers, as the succeeded students will be honored by the Education Committee.

These competitions are held in the schools of the areas of the Autonomous Administration in North and East of Syria to encourage students, develop and refine their skills. 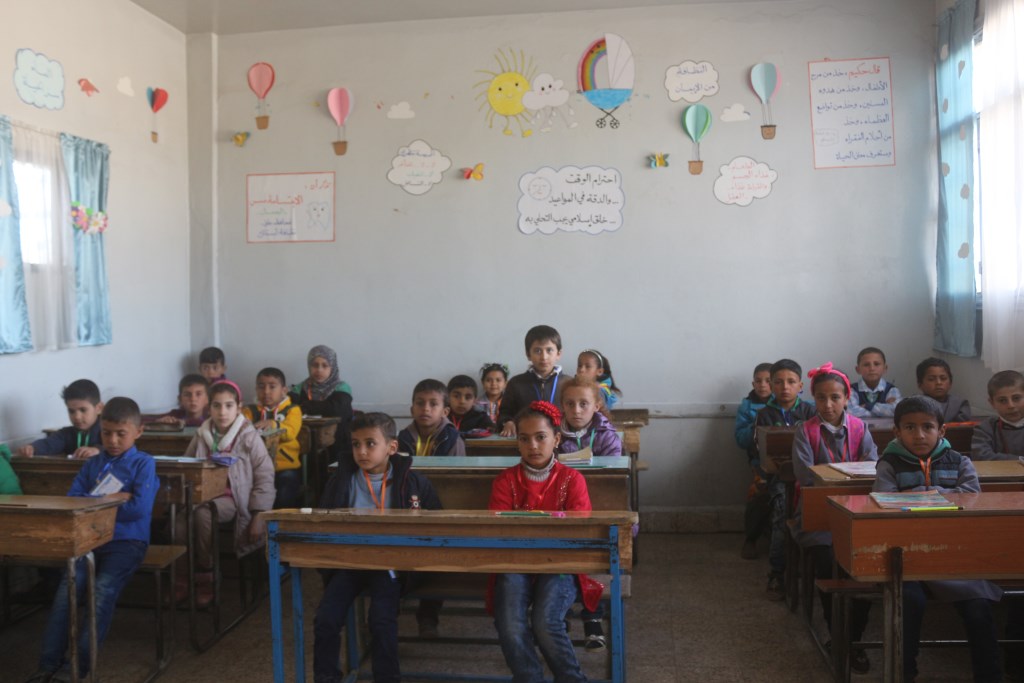 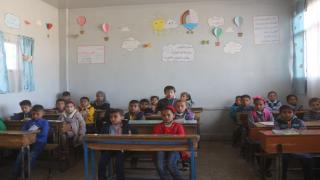 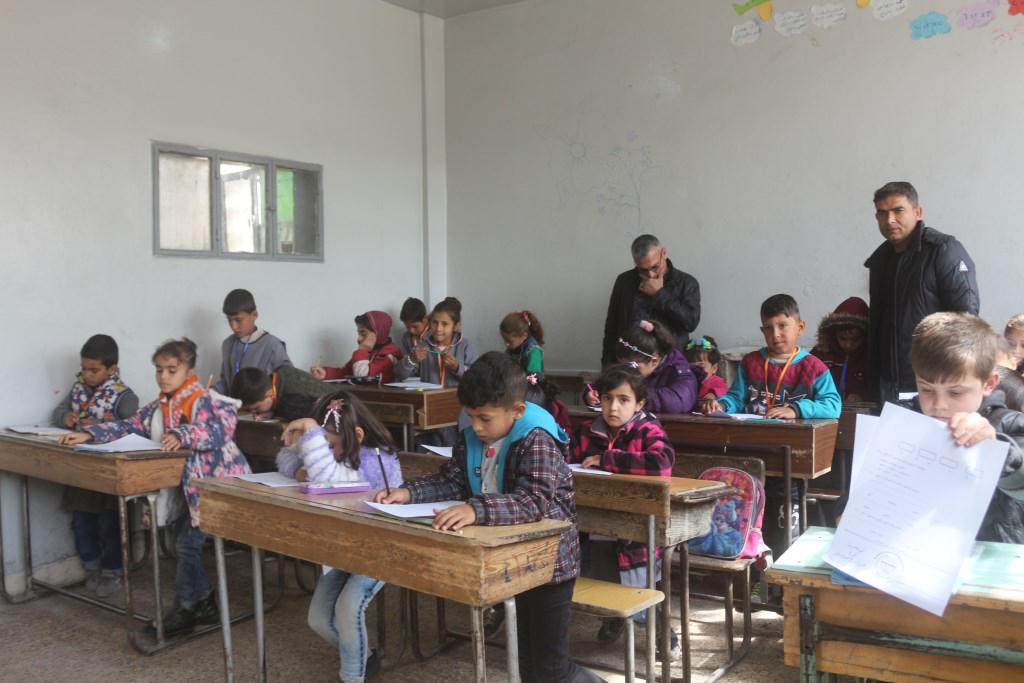 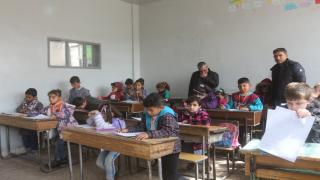 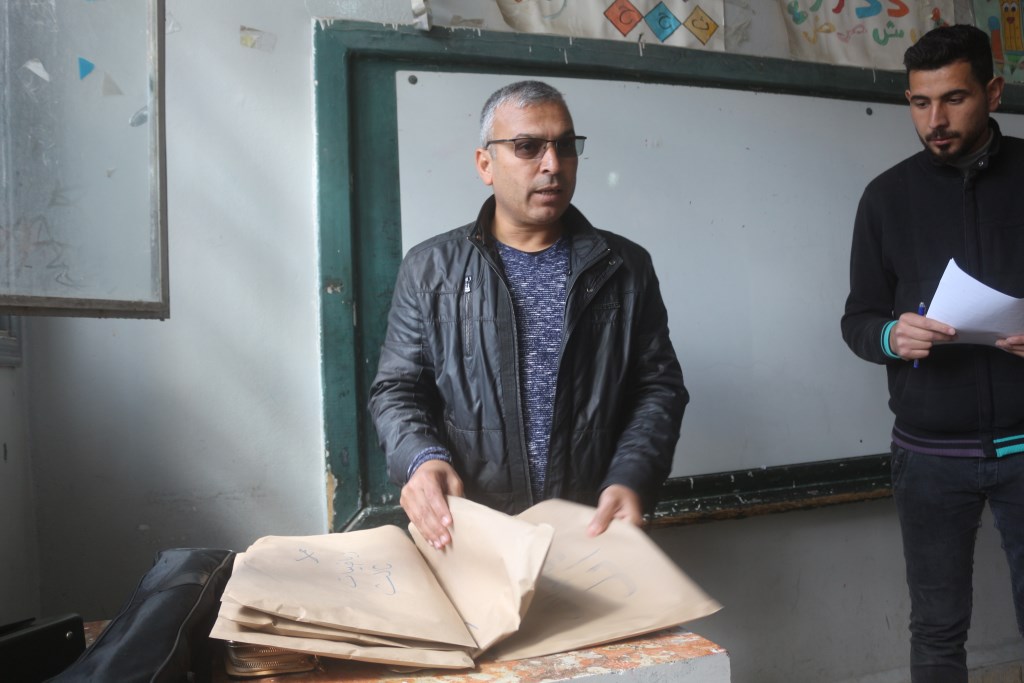 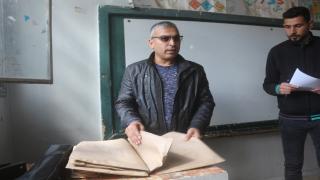