The Syrian Democratic Forces issued a statement to the public about the second campaign they launched to hunt down Daesh cells in al-Hasakah and Deir ez-Zor in a press conference held in al-Shadadi district of al-Hasakah canton.

The statement was read by Saayl al-Zoba'a, head of the Military Council in al-Shadadi, who said at the beginning of the statement: "In 30 May, the Syrian Democratic Forces combed 72 kilometers."

Al-Zoba'a noted that the forces that participated in the campaign included 2,200 fighters from the Syrian Democratic Forces, 300 members of the Internal Security Forces, he noted, "At 1:00 am, the fighters launched a tactical move towards the target, and our forces surrounded the entire area to be combed, and the campaign started at 4 am and ended at 16:00. "

During the combing, 500 hamlets and several villages were liberated, and 51 people were arrested, including mercenaries from Daesh and some suspects.

He pointed out that a large amount of weapons was seized, "35 Kalashnikovs, one PKC, 5 Bernos, 11 pistols, 6 double-barreled guns, in addition to the confiscation of two cars and a motorcycle".

Al-Zoba'a sent a thank-you letter to the locals, saying: "We thank the cooperation of the people with the forces, because the aim of the combing campaign is security and stability and clearing the area from sleeper cells, during the campaign, the residents gave us information about the whereabouts of mercenaries."

The Syrian Democratic Forces launched their first campaign in May 15, and during the first campaign 42 mercenaries were arrested and seized a number of weapons and ammunition. 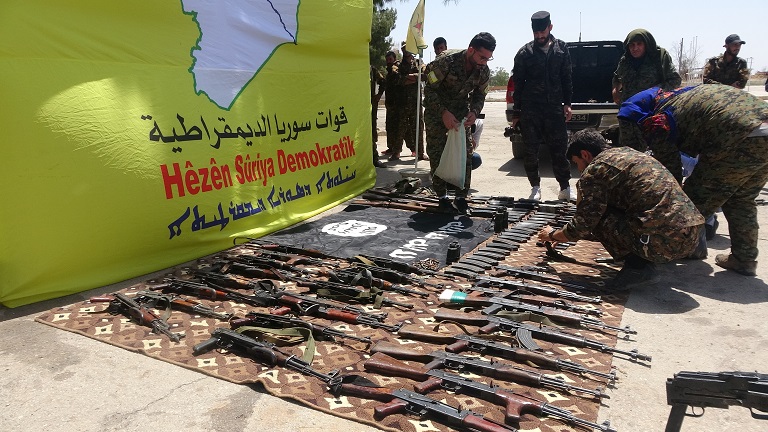 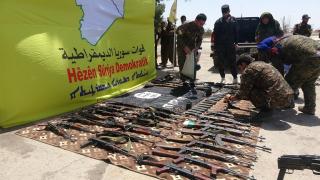 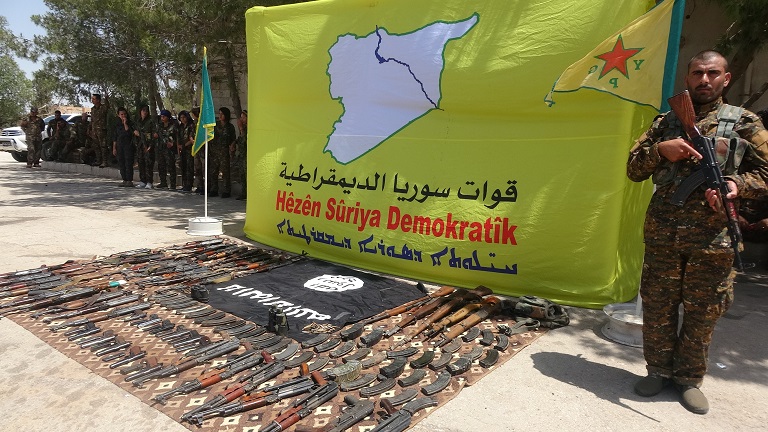 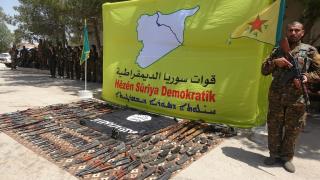 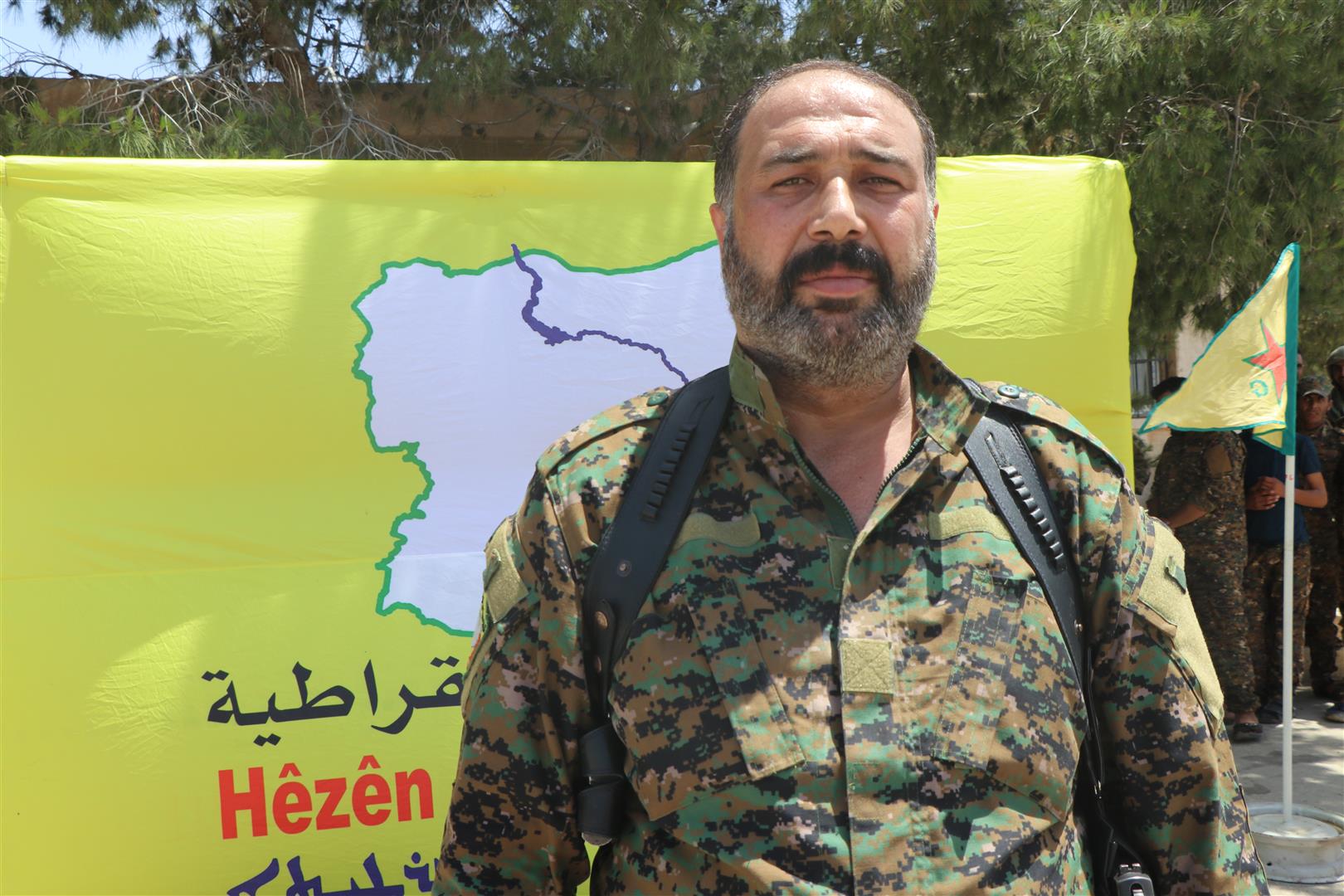 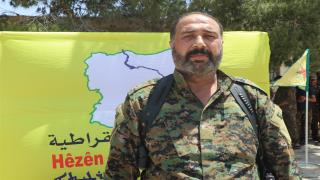