The meeting attended by hundreds of the people of the Afrin region and was held in al-Ahdath District of al-Shahba canton of the Kurds, Arabs and the Turkmen.

After holding a minute of silence the Future Syria Party(FSP)'s head Ibrahim al-Qeftan explained to the attendees the goals of his party pointing out that their party's goal is to build a future away from the centralized and dictatorial system and the participation in the democratic project calling to the peoples' fraternity.

Al-Qeftan talked about the latest developments in the Syria arena saying" the Turkish goal was to penetrate about 35 Km, but the Autonomous Administration rejected this agreement, but it agreed on 5 Km and on 14 Km in some areas.

As for Idlib, al-Qeftan said, " the Idlib city in the past days witnessed moves by the regime and Russia and they managed to control many areas as Khanshiekhon, and managed to besiege the Turkish observation point in Morek, these moves came to realize the interests of Russia and Turkey which began to abandon its mercenaries in Afrin and many other areas.

Then the attendees asked many questions about the role of the democratic nation in the region.

Al-Qeftan explained the basic role of the democratic nation in uniting all the components of the people of north and east of Syria against the Turkish occupation mercenaries and ISIS.

Mohammed Nor the head of the party branch concluded the meeting stressing on the importance of continuing the Resistance of the Age to liberate Afrin from the Turkish occupation and its mercenaries. 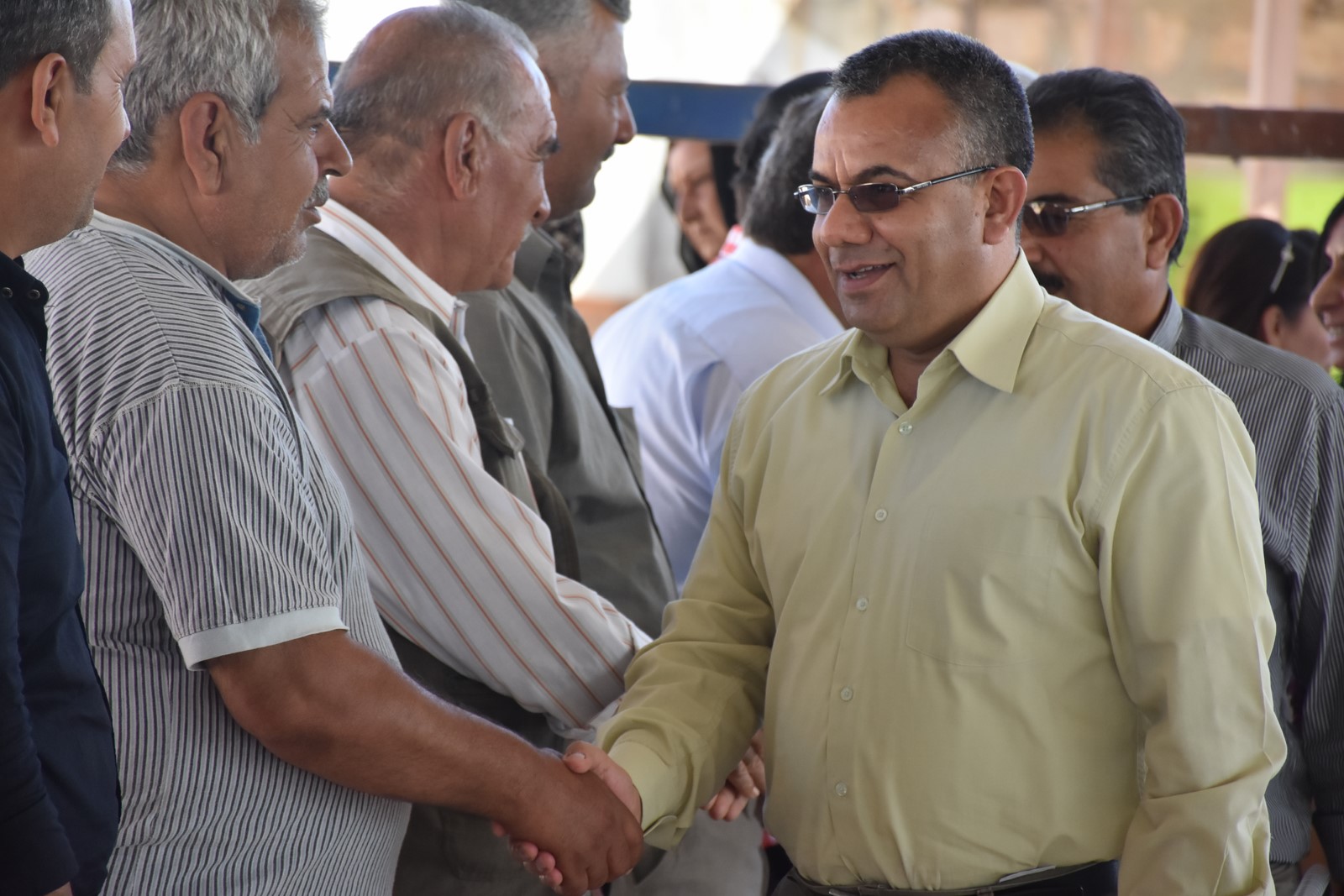 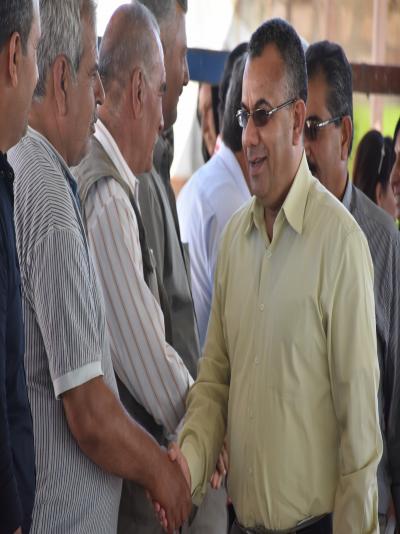 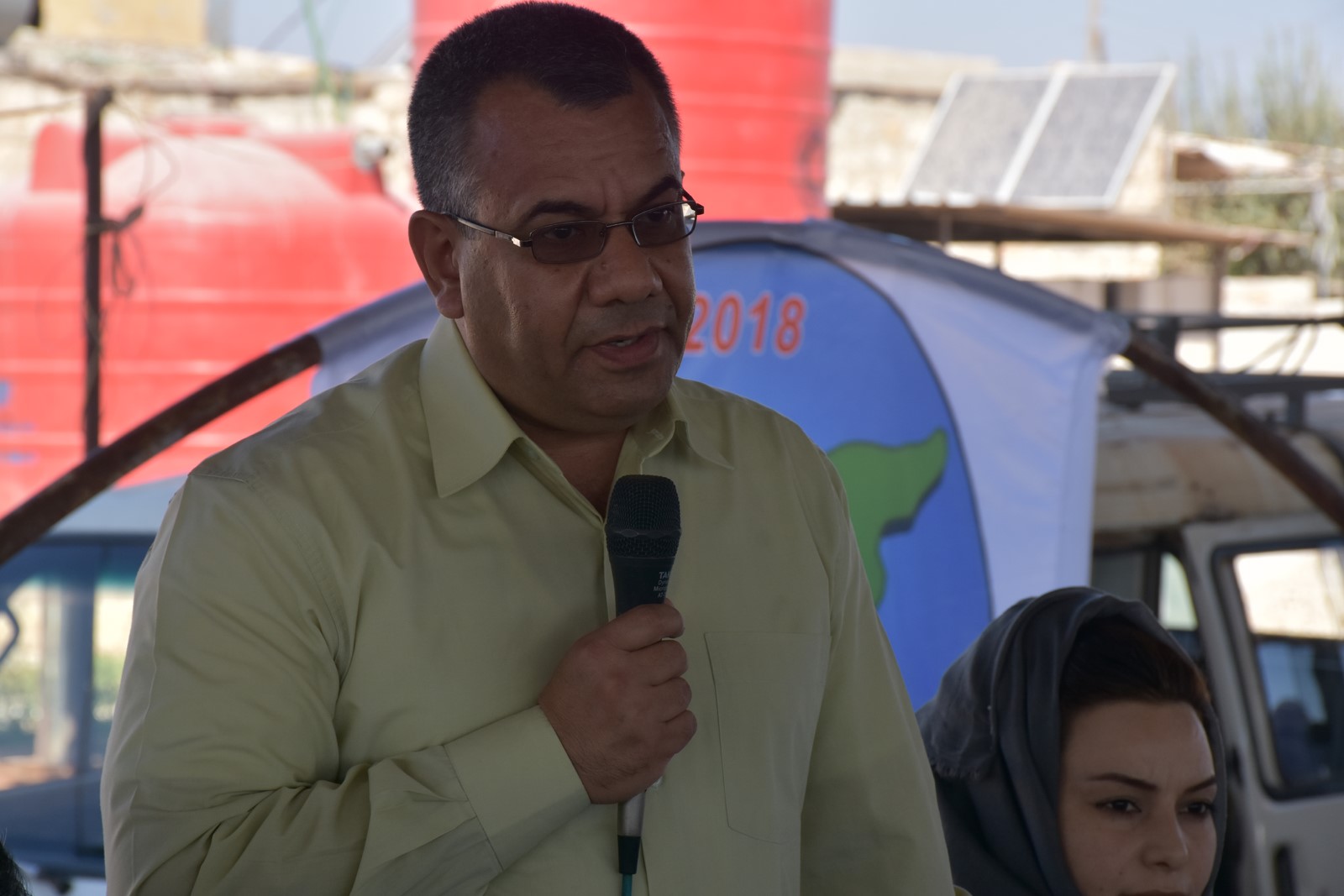 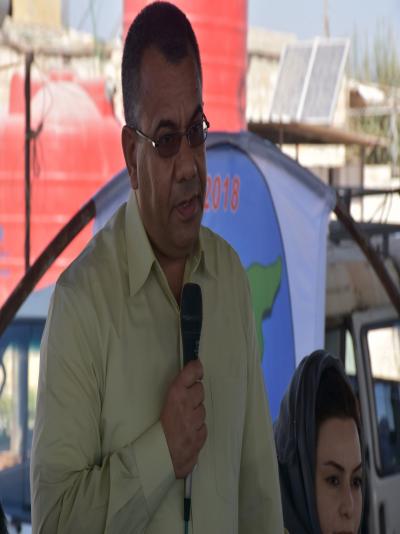 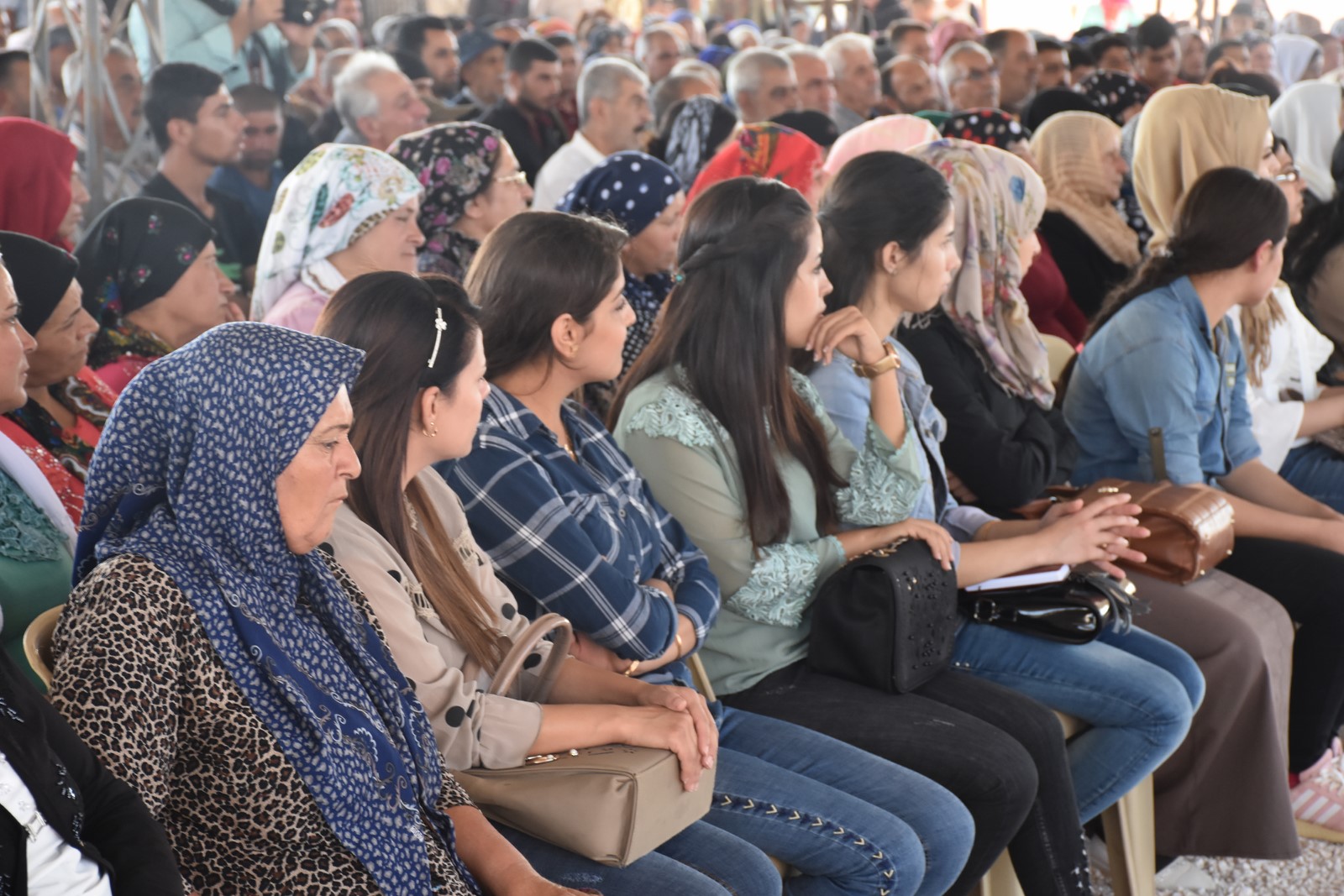 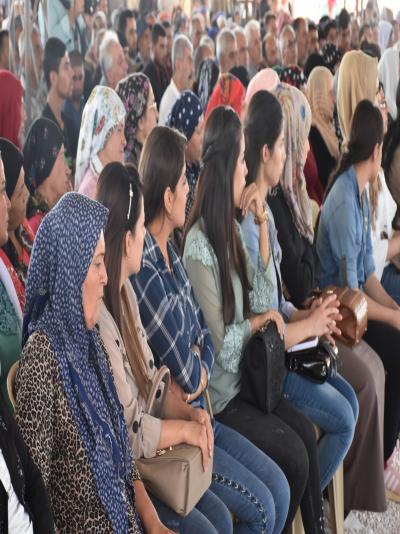 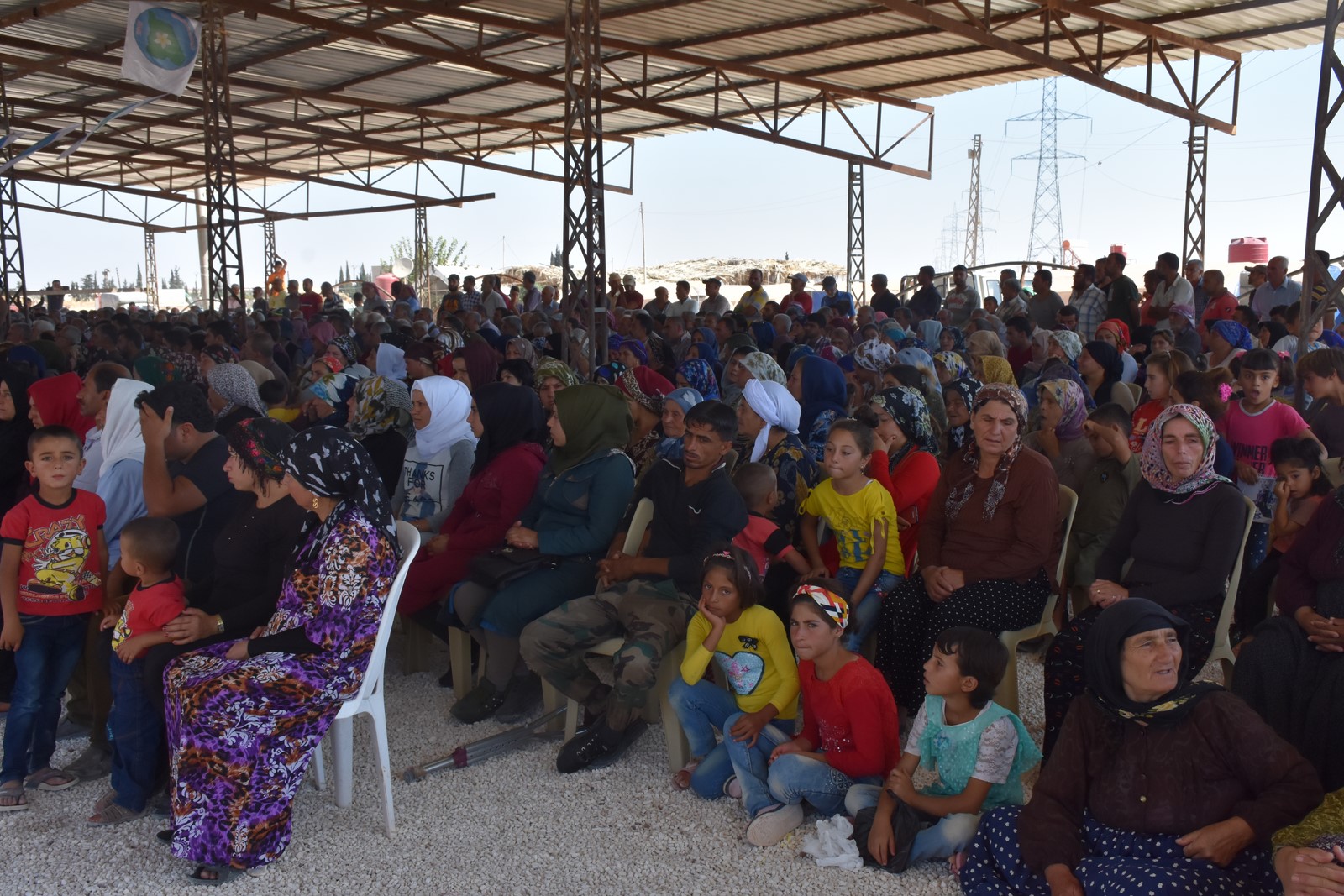 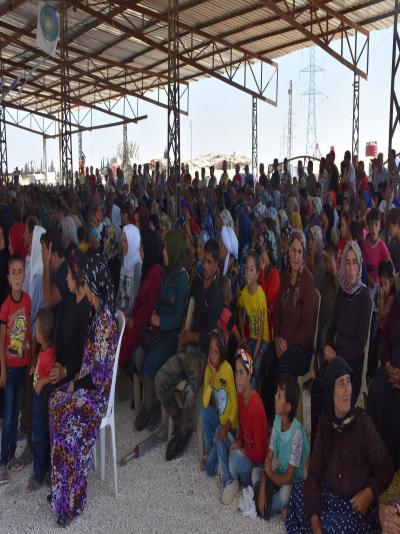 Meanwhile, the Turkish occupation army and its mercenaries are bombing villages in Zarkan di...

Erdogan's popularity is declining as criticism of his government increases

Libyans rise up against Turkish incursion went out in mass rally

Activists: Turkey believes that resistance women pose a threat to its regime