HRE issued a statement in which they revealed the outcomes of the operations carried out against the Turkish-backed jihadists, the statement reads as follows:

On September 19th, our forces targeted Turkish-backed jihadists with different operations in and around the Afrin region. Several jihadists were killed and weapons were also seized.

On September 19th, our forces targeted Turkish-backed jihadists with a sabotage operation in the vicinity of Maryemin village of the Shera district. As a result, 5 jihadists were killed, 1 AK-47 rifle was seized and several documents and identities of the jihadists were also confiscated.

On September 19th, our forces attacked positions of Turkish-backed jihadists in the vicinity of Mare city. As a result, 3 jihadists were killed.

On the same date, our forces carried out a sabotage operation against Turkish-backed jihadists in the vicinity of the Newroz roundabout in the city center of Afrin. We have not been able to clarify the result of this operation. 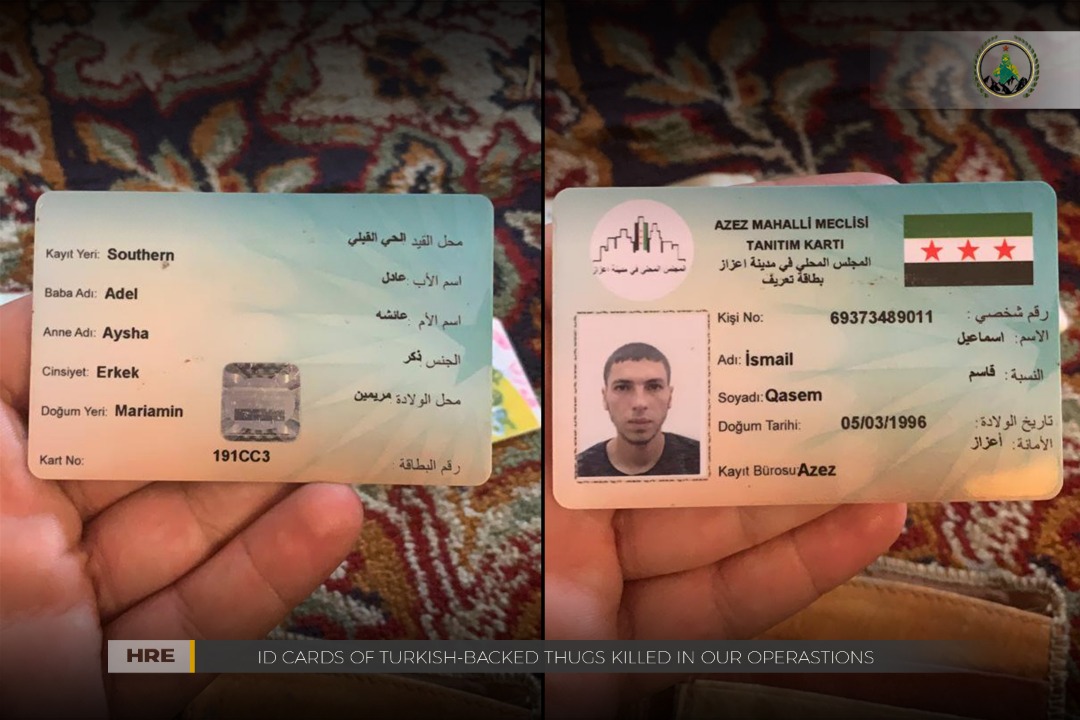 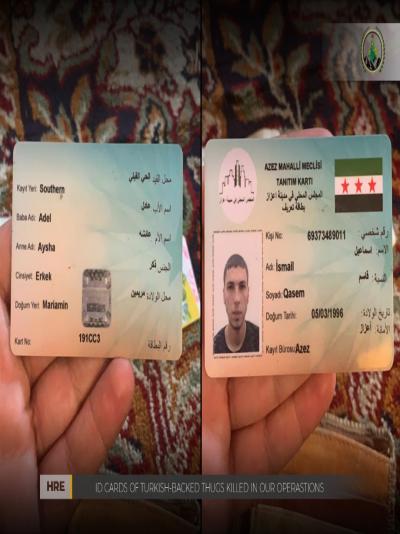 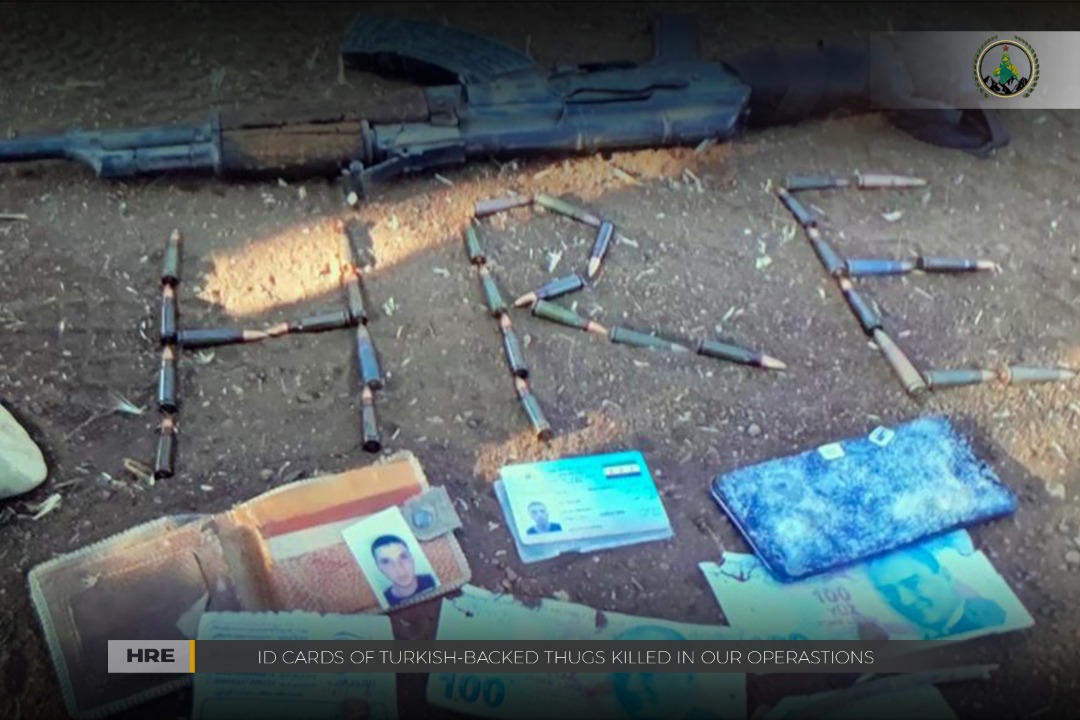 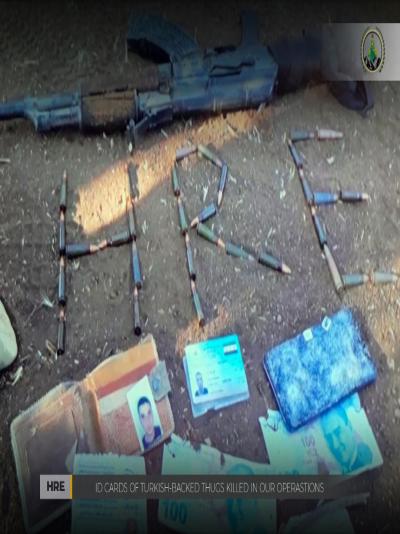 Based on notables' appeals, SDF released a number of detainees

The Syrian Democratic Forces (SDF) released 19 detainees, whose hands were not blood-stained...

To complement the diplomatic relations and meetings between the Autonomous Administration of...

Based on notables' appeals, SDF released a number of detainees

Former deputy: AKP not to dream of 30% of electorate